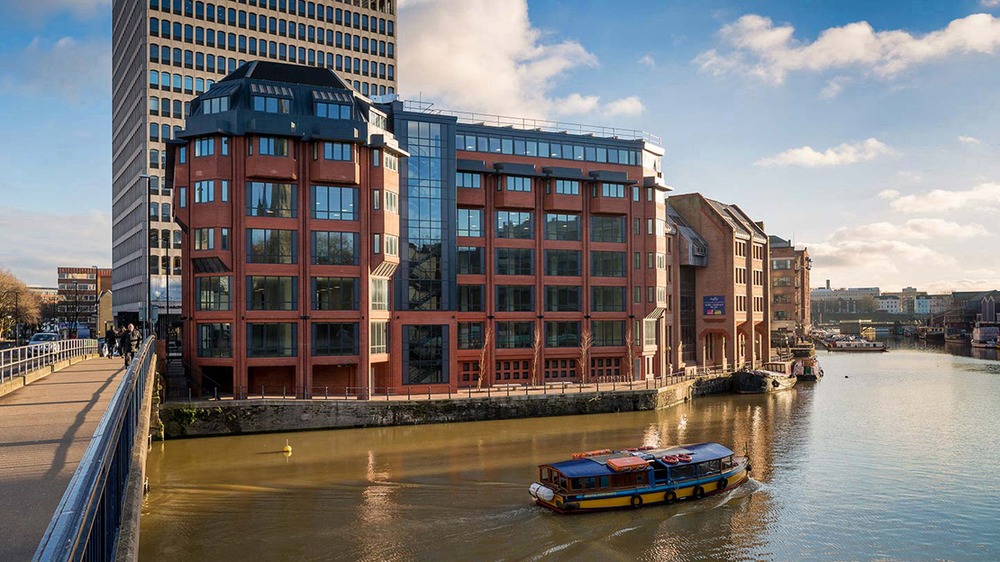 All-inclusive and fully serviced membership options for teams of 1 – 100. Get free access to what matters most super-fast internet, limitless caffeine, smart meeting rooms and unmatched service, and ... 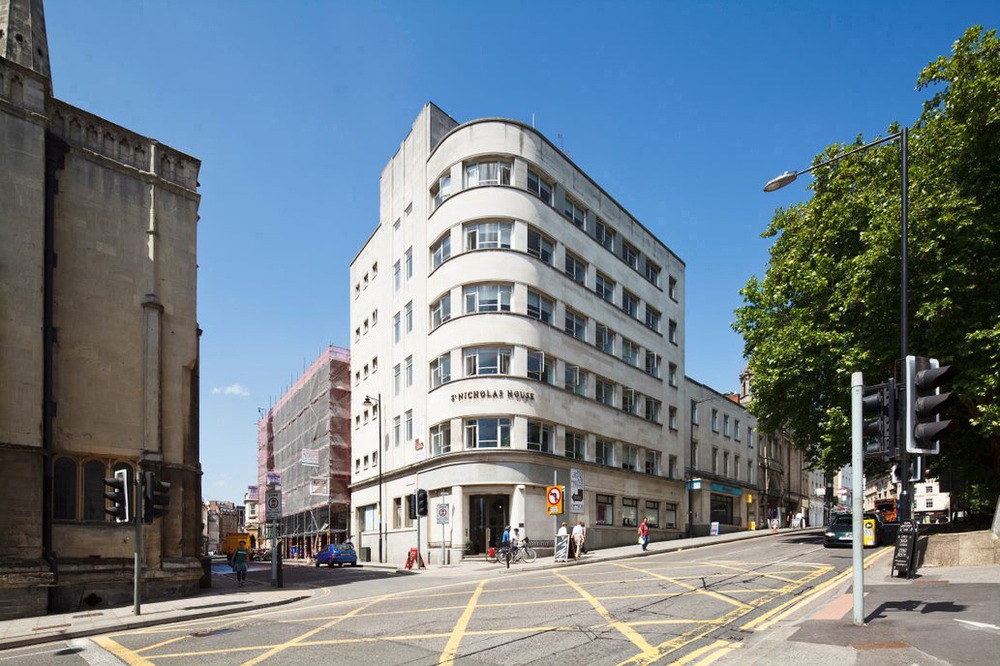 In the very centre of Bristol, the building is just over Bristol Bridge, adjacent to St. Nicholas Market and a 5-minute walk from the shopping at Cabot Circus. This building has offices, event space, ... 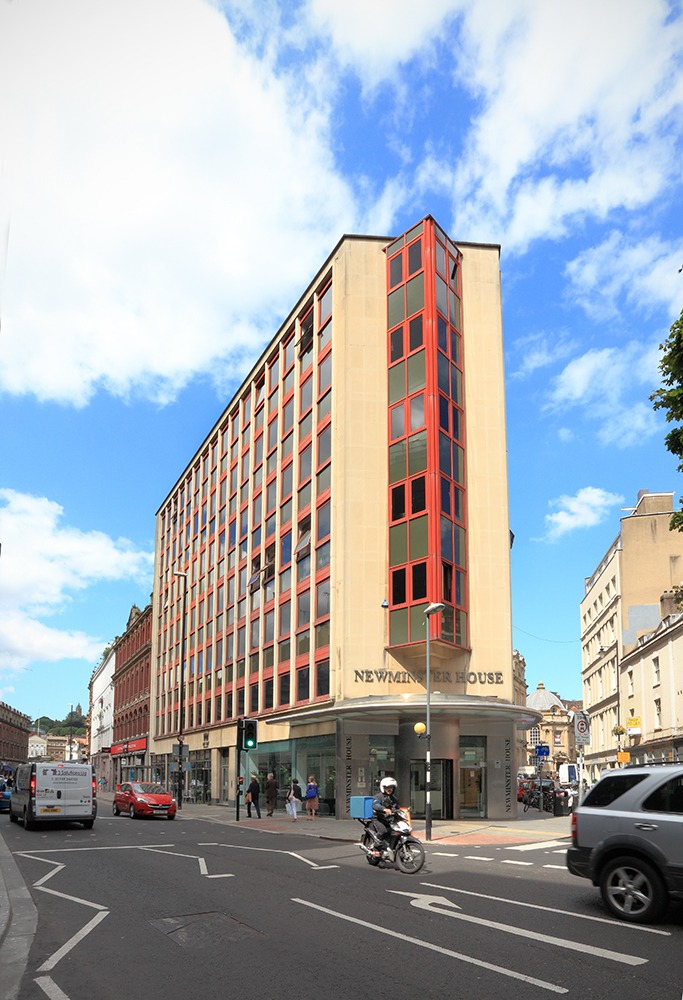 This centre offers refurbished open plan office space in two wings around the central core.The seven-storey building occupies a high profile location in the heart of the city, between Bristol Bridge a... 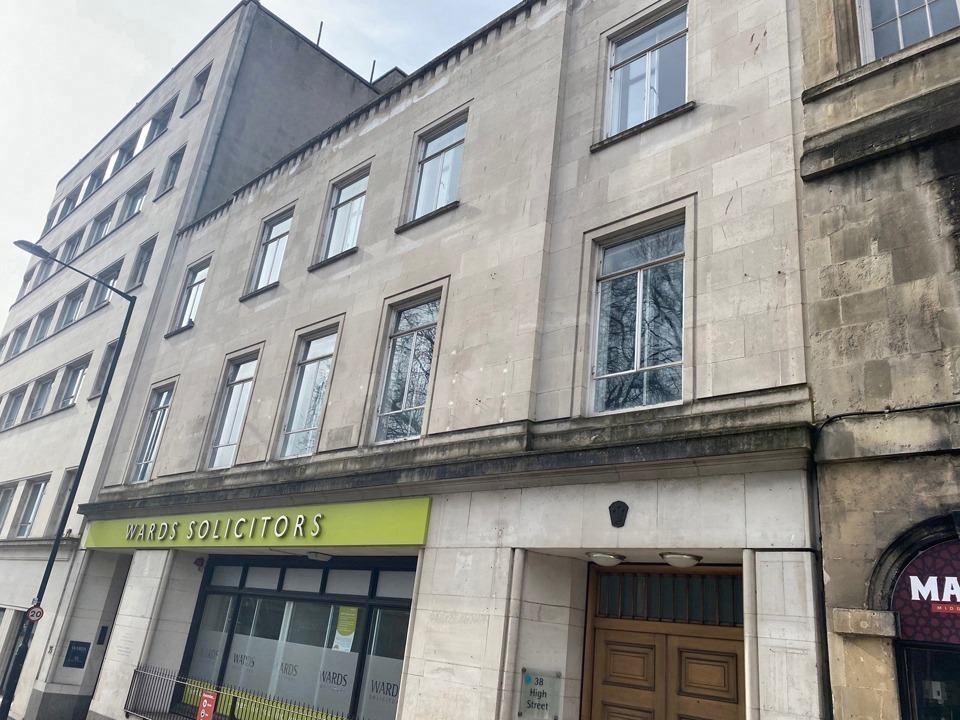 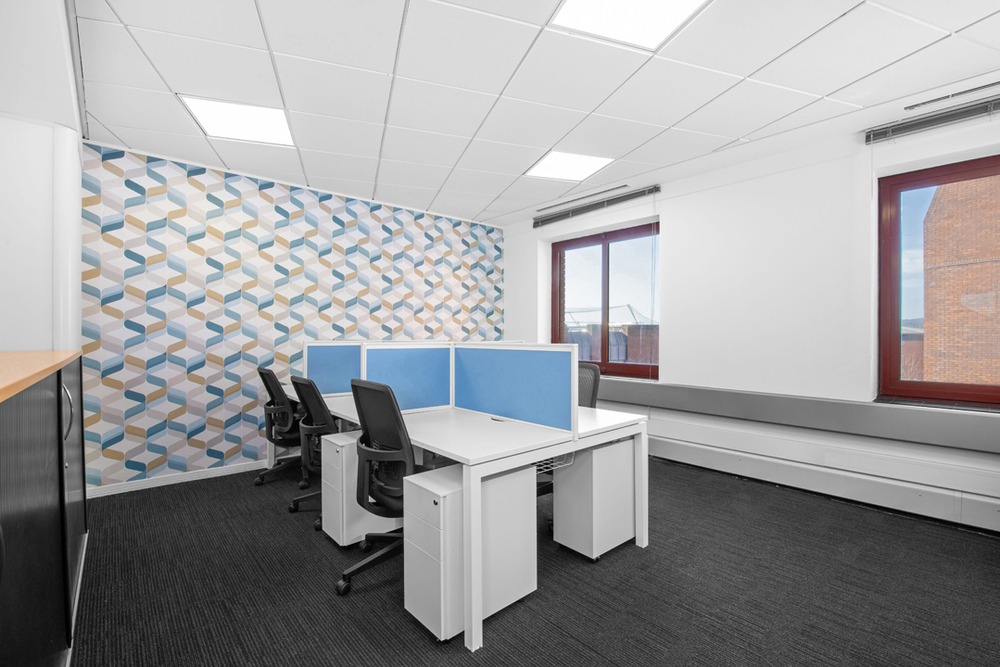 This purpose built business centre is located within the financial and business district. All offices are fully serviced and fitted out to a high specification, as are the communal areas and meeting ... 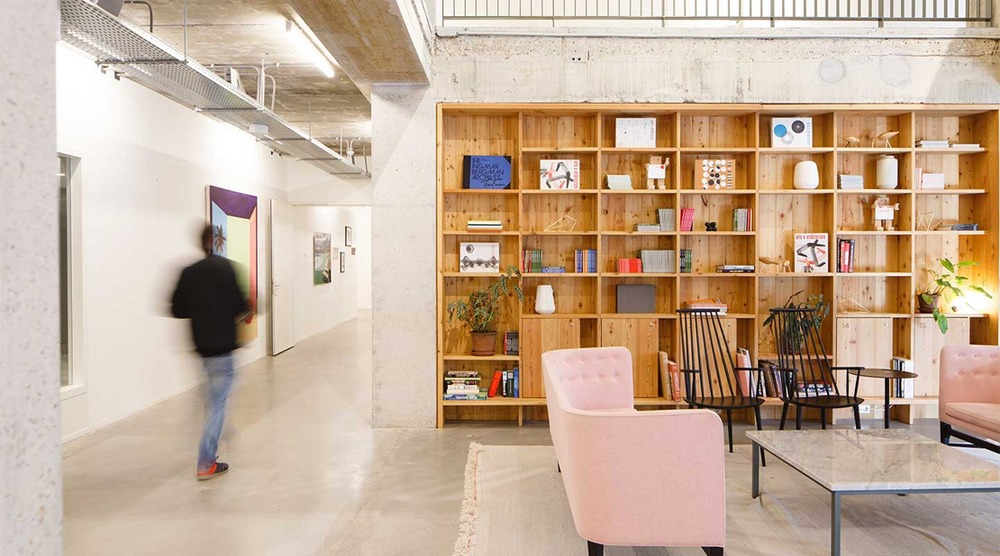 Enjoy the sweet taste of success by basing your business in our Castle Park Centre– an iconic building where they used to make Fry’s chocolate. Rejuvenated to be a new centre for commerce and culture ... 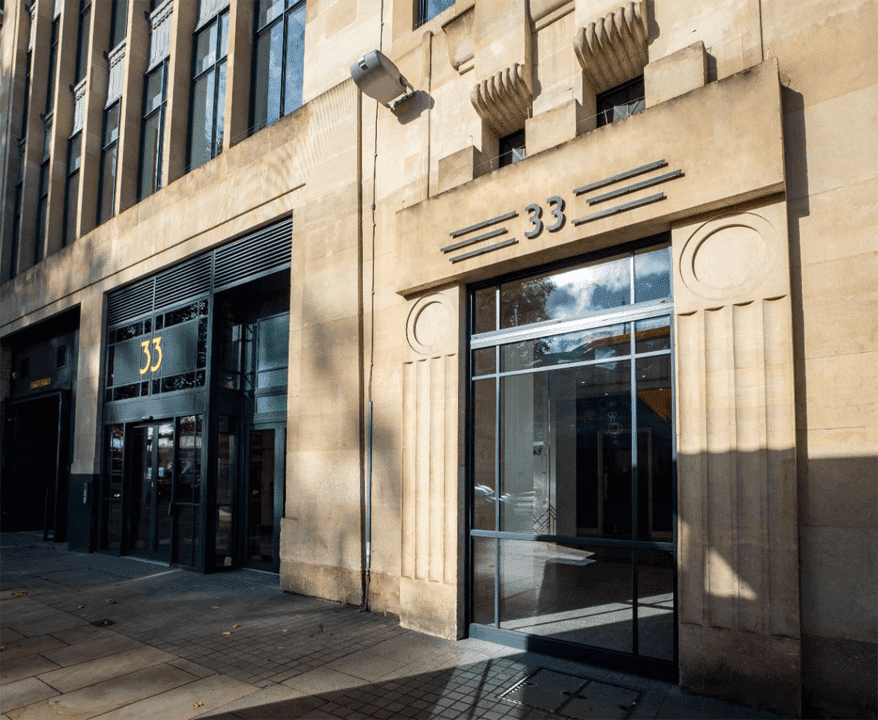 A stunning building, matched with an exceptional location. The beautiful Bath stone Art Deco façade is complimented by a modern interior and first-class amenities.Location and connectivity are careful... 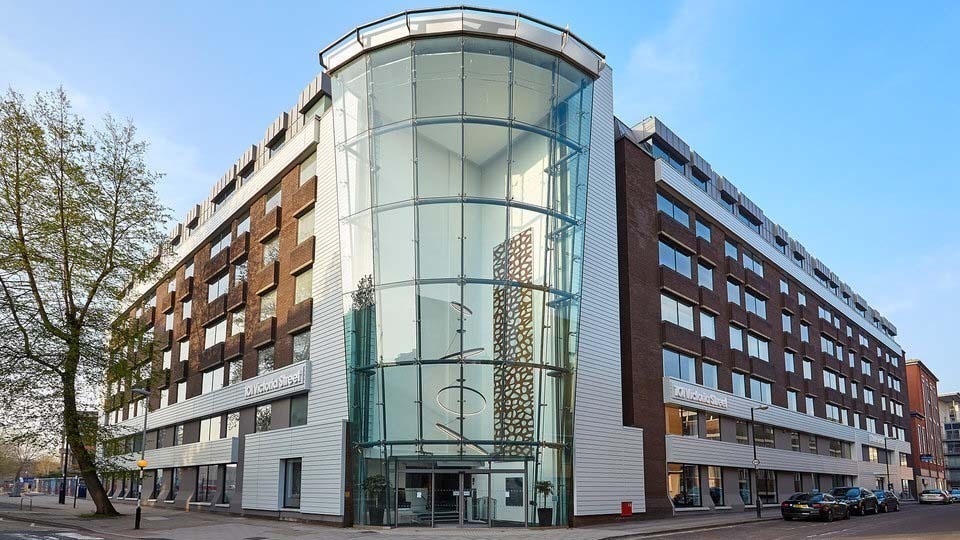 With us you get all the regular things your clients would expect from co-working and serviced offices, with some additional extras-• Partnership with Borrow My Doggy (we have them everywhere and they'...

South West London is a large area of the city comprised of a number of London boroughs, including Richmond, Kensington and Wandsworth. The area is known for being fairly upmarket and property prices are high, meaning that it often attracts wealthier businesses.

Parts of South West London are undergoing development, including Croydon which is currently undergoing extensive town centre redevelopment intending to bring more tourism into the area. There are also sites of historical importance in this part of London such as Henry VIII’s Richmond Palace, and a little further out, Hampton court.

South West London is one of the most popular tourist areas of London and is also a major shopping district and therefore the passing trade and networking opportunities are plentiful. Some of the biggest international companies in the city reside here, including eBay, Not On The High Street, and the Young & Co headquarters. There are major transport links all over the area.

One of the most famous parts of South West London is Kensington which is very popular with both Londoners and tourists. South Kensington Underground station opens up directly onto the row containing the Natural History Museum, Science Museum and Victoria and Albert Museum which show almost every facet of life and human existence in a fun and creative ways.

The Natural History Museum displays dinosaurs, taxidermy and fascinating geological artefacts from across the earth, whilst the Science Museum is dedicated to showing exactly how the world around you works. The Victoria and Albert (V&A) Museum hosts a rotating series of historical exhibitions as well as a permanent collection.

Carluccio’s is one of the UK’s most popular chain restaurants and is ideal for businesses and families alike. The restaurant boasts a clean and simple design which makes it easy to relax and host guests and friends within, without the decor becoming distracting. The food is delicious and Italian-themed, with various pastas and hand-made focaccia as a focal point.

Bumpkin in South Kensington is another family-friendly option which also suits casual lunches during work hours. If you are lucky enough to work or have meetings close to this restaurant you can grab breakfast, lunch or dinner there, and can enjoy the rustic, cosy atmosphere and organic food at any time.