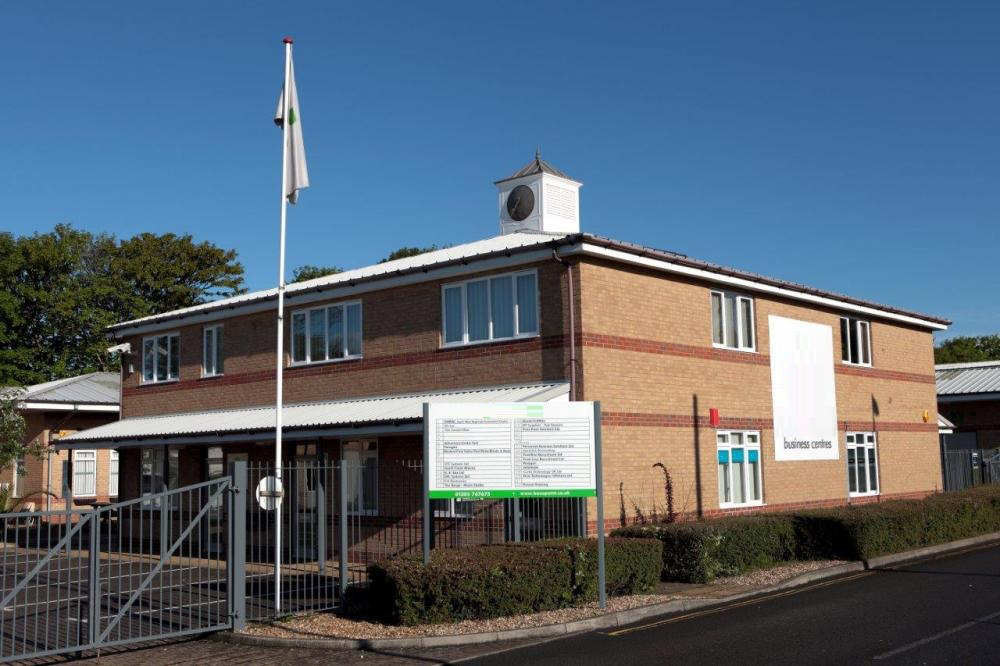 | Ref 13175 The centre provides 31 self contained business units suitable for office and workshop use built around a courtyard environment. Close to Weymouth Town Centre with free parking.Accommodation ranges fro... 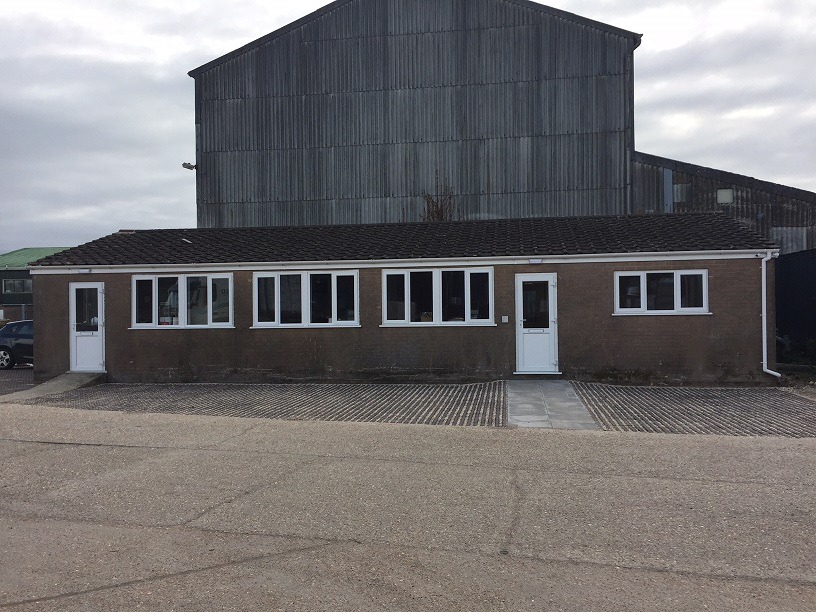 | Ref 24692 The Grainstore is a complex of storage, offices, studios and workshops space. In total there is c45,000ft2, across multipe buildings within the site. This includes The Lab, Long Building, Low Building... 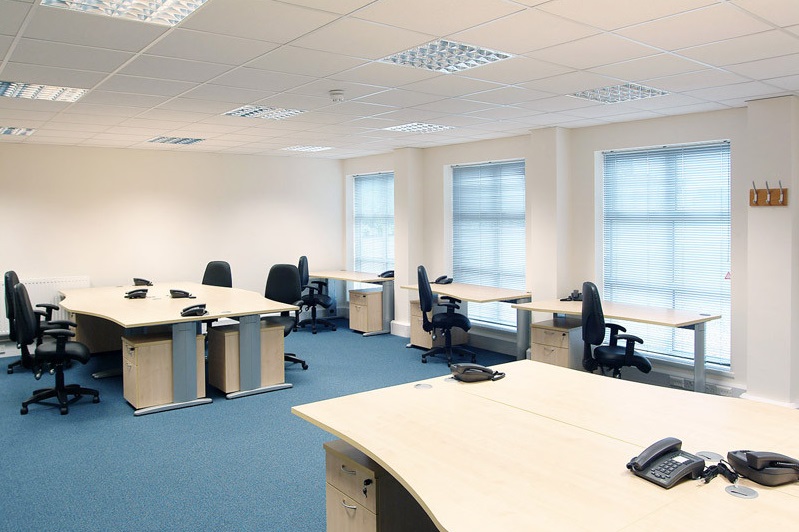 | Ref 4768 This centre offers an excellent range of high-quality serviced offices and studios, located close to the beautiful Poole harbour and Dorset's renowned sandy beaches. To ensure your business can begin ... 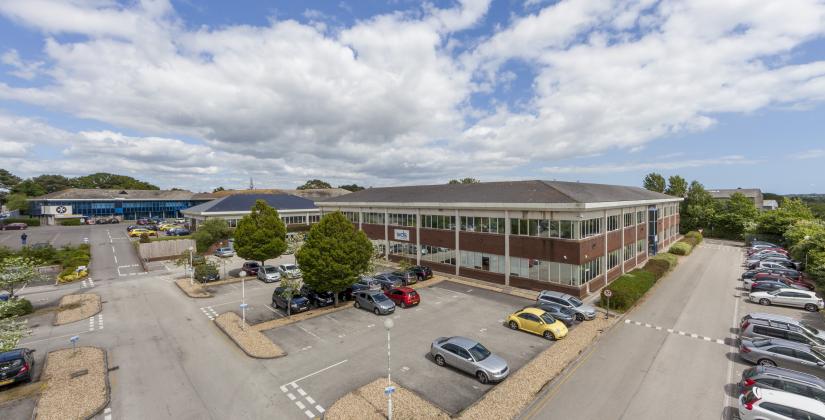 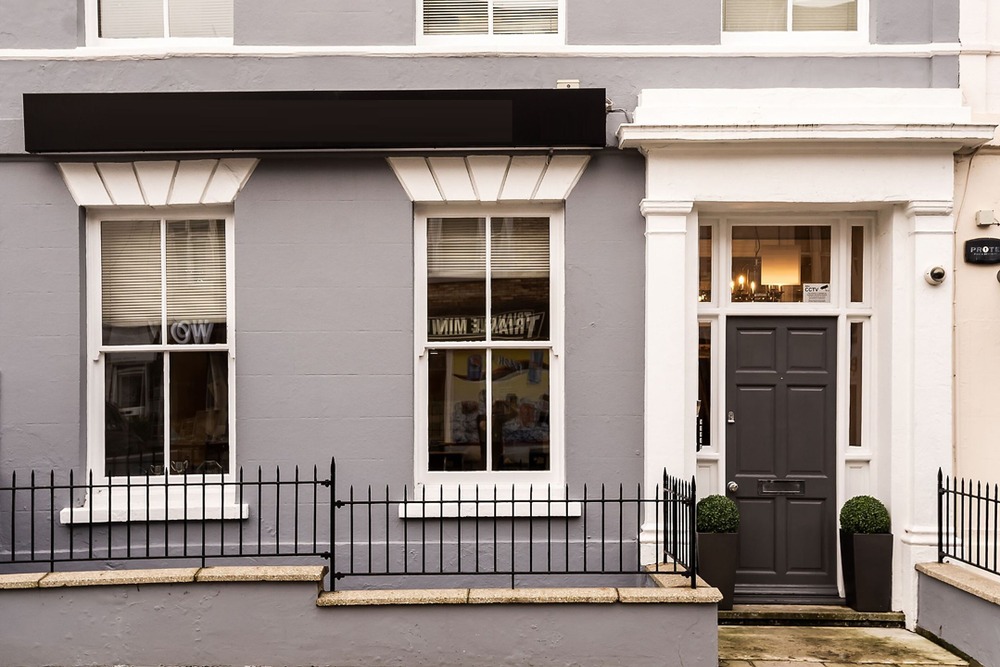 | Ref 30074 Clifton House’s Managed Offices in Bournemouth are in a unique grade 2 listed building across 4 floors. The centrally located business centre is conveniently positioned within the town centre, walking... 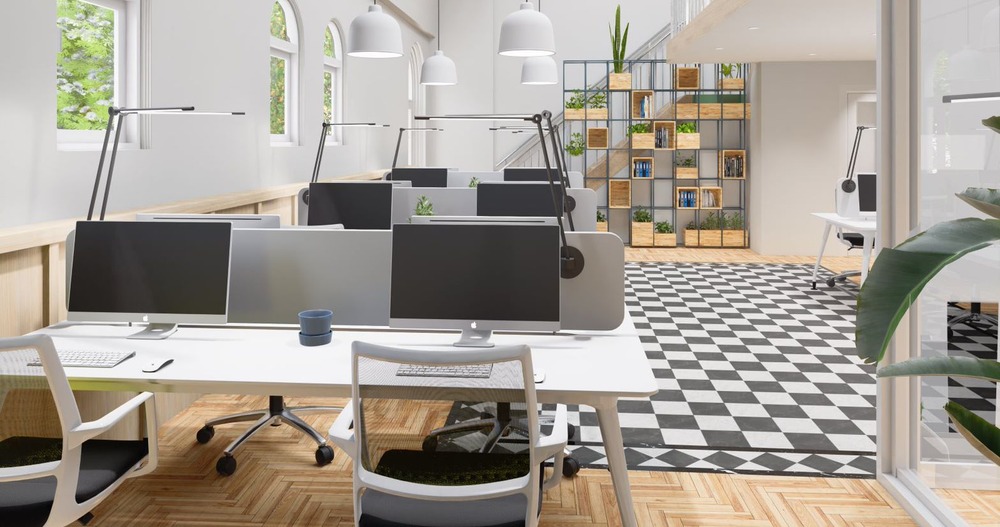 | Ref 55378 Coming in 2022, The Lodge is a full restoration of this Grade 2 Listed Freemasons’ lodge in central Bournemouth… soon to be a fully serviced office space and a co-working hub.... 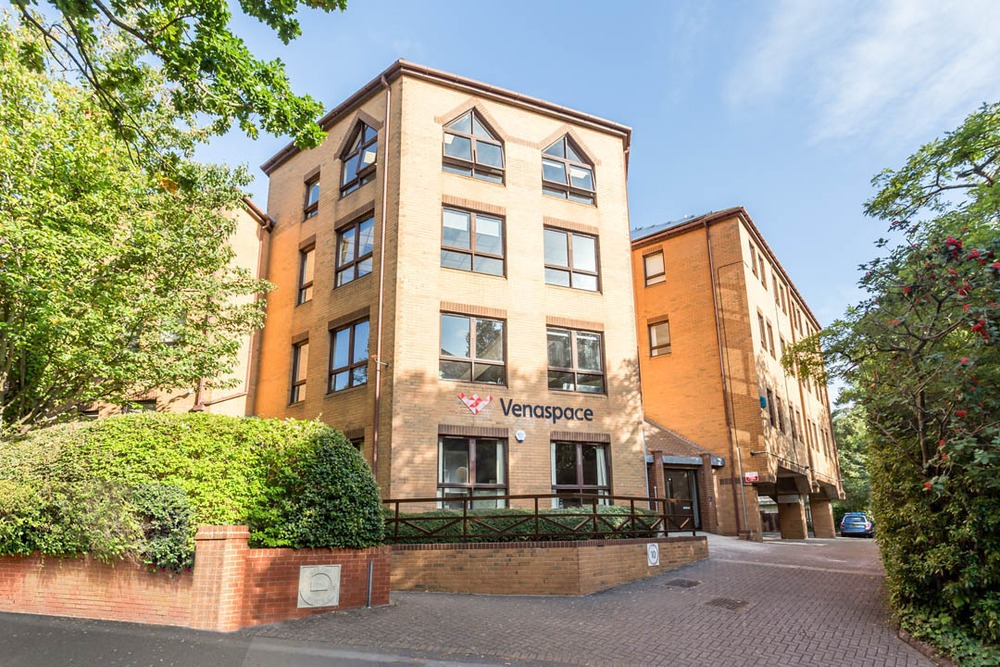 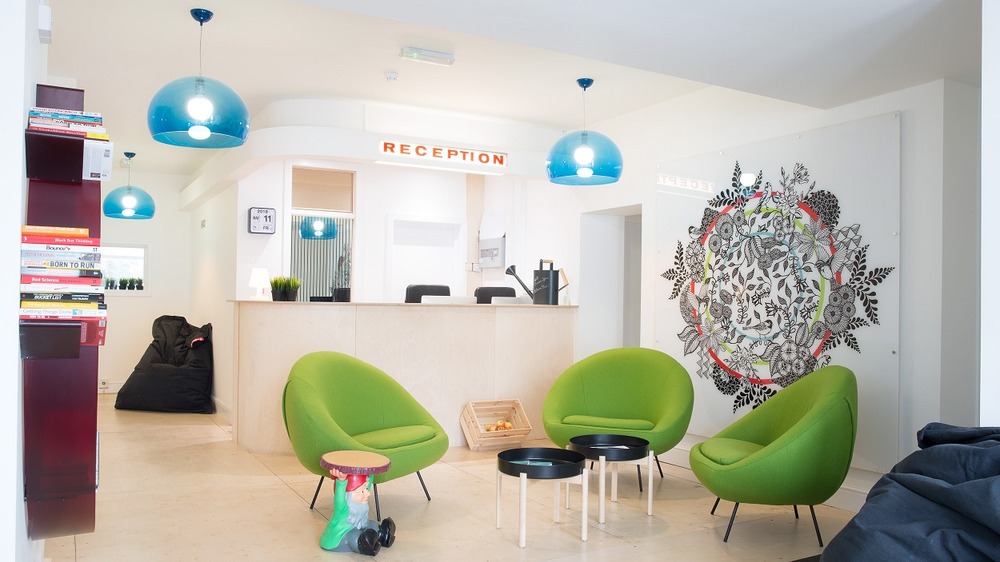 | Ref 25479 Located within the heart of Bournemouth, on Exeter Park Road, this business centre offers excellent accessibility to the English Channel and Lower Gardens, both providing tranquil escapes. There is a ... 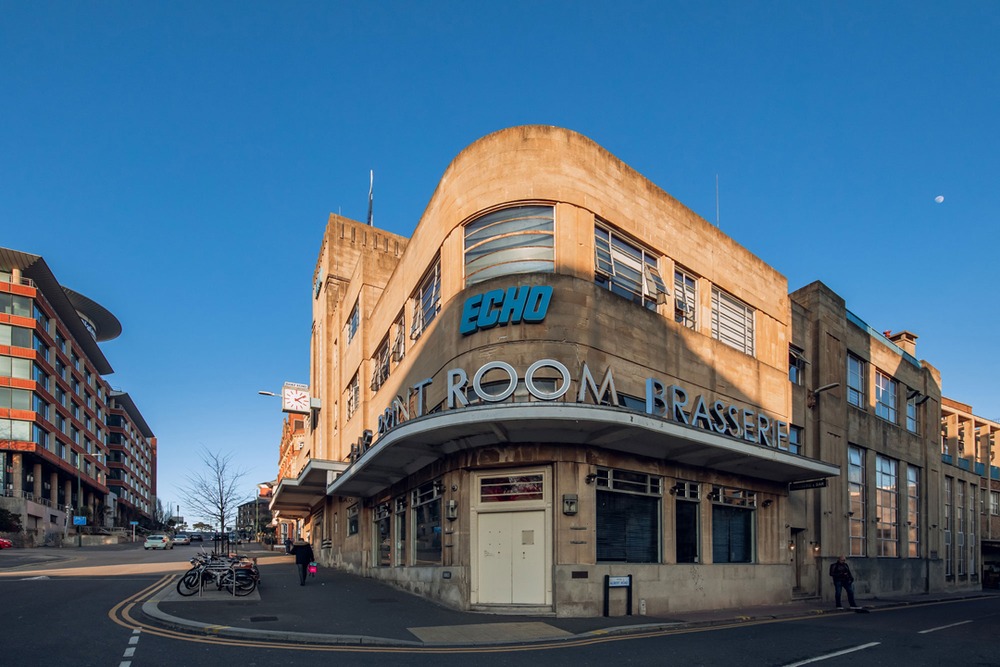 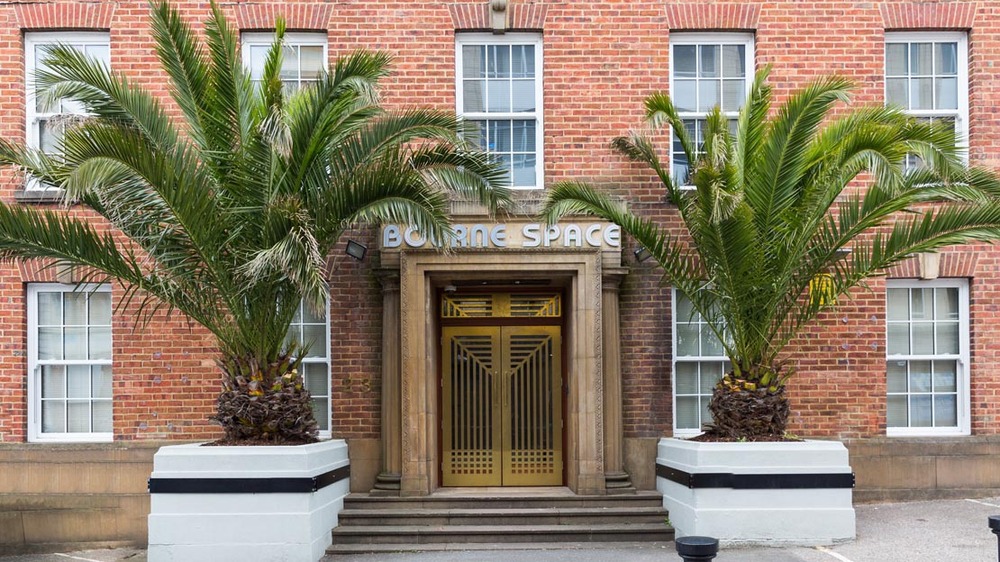 | Ref 17285 Located within the heart of Bournemouth, on Hinton Road, this business centre offers excellent accessibility to the English Channel and Lower Gardens, both providing tranquil escapes. There is a wide ...

Weymouth is a small town located in the county of Dorset, positioned on the coast of the English Channel. The town is on the edge of a bay along River Wey, and is a hub for tourists. Weymouth is close to the Jurassic Coast, a World Heritage Site, as well as Portland Harbour, which was the venue for sailing events at the 2012 London Olympic Games. Nothe Fort, Chesil Beach and Weymouth Beach are the major crowd-pullers in the region while Weymouth Sea Life Tower is an observation deck that offers panoramic views of the English Channel. Weymouth hosts an International Kite Festival every summer.

There are a number of theme parks including Fantasy Fun Island Park and Weymouth White Water, which offer adventure sports experiences to locals and tourists. Fathom and Blues have everything from live-acts to water-sports while Weymouth Pavilion adds high culture with its theatre and performing art events. Weymouth has a lot to offer for diners with places like Floods Restaurant serving seafood in a contemporary setting. There is European cuisine at The Dining Room while Waffle On is an American fast-food establishment. For traditional British cooking, there is The Handmade Pie & Ale House, while Spanish food lovers can head to The Crow’s Nest in the Square.

Weymouth railway station is the main connection to National Rail services. There are a number of local bus services for getting around town, while commuters leaving the city can choose from one of the many coach services available. Taxis operate throughout the town, adding an additional and convenient means of getting about if you are not driving yourself.