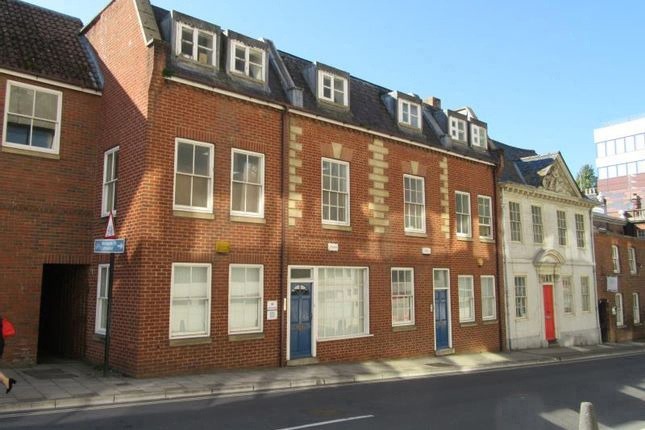 | Ref 25398 This newly refurbished business centre offers flexible offices and shared workspaces in Gloucester, ideally situated in the town centre, close to a wide range of transport links and amenities of nearb... 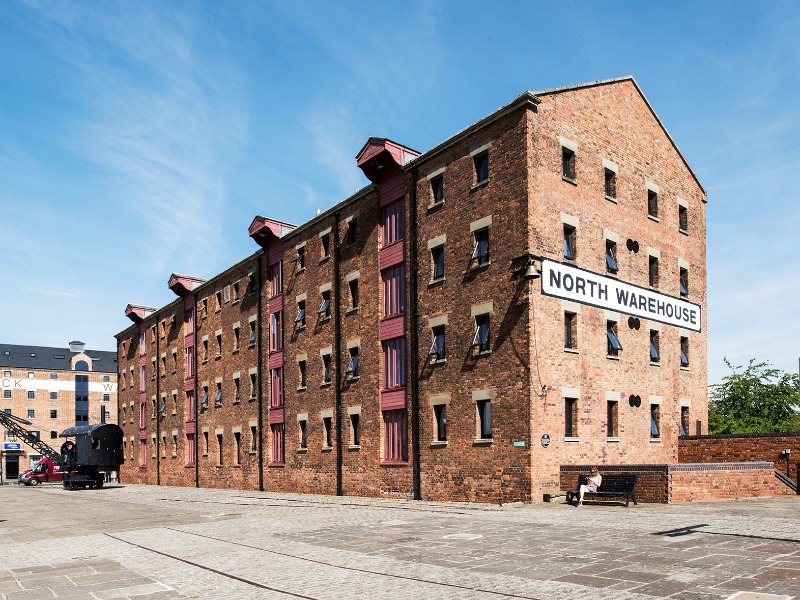 | Ref 14837 A sophisticated business centre with an abundance of natural light; this office space on Gloucester’s Commercial Road provides a versatile corporate solution with a contemporary array of fixtures and ... 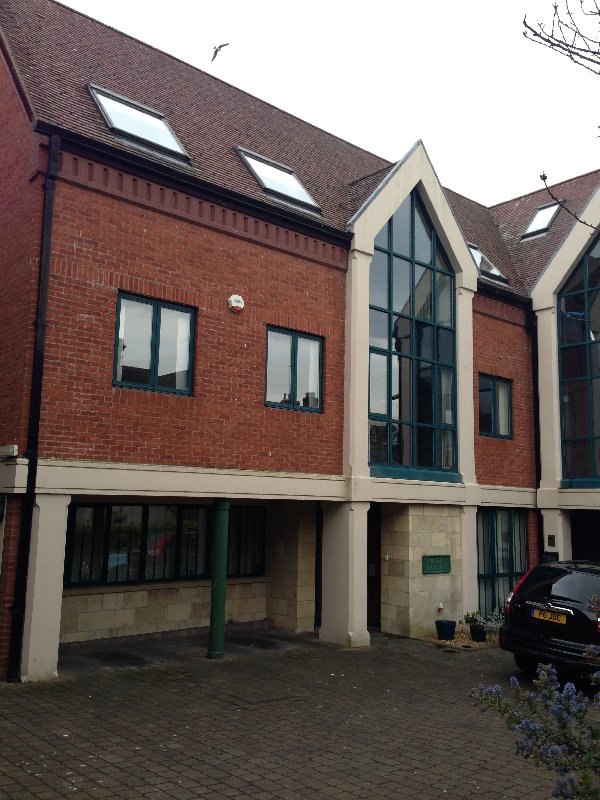 | Ref 17273 This modern business centre is located in the heart of Gloucester, on College Street, with unrivalled views of Gloucester Cathedral. Licence agreements are extremely simple and based on 3-12 month ter... 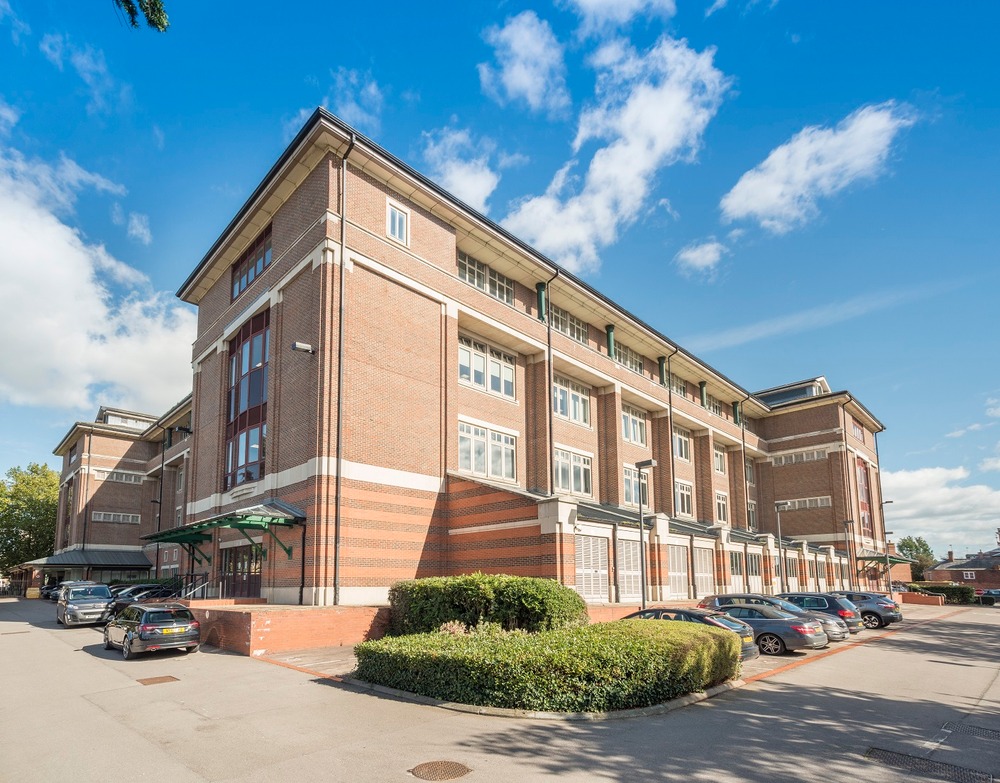 | Ref 23694 A total of over 15,000 sq ft of high quality serviced offices are to be found within this hugely impressive 4-story refurbished building in the city of Gloucester in the South West of England. Coworki... 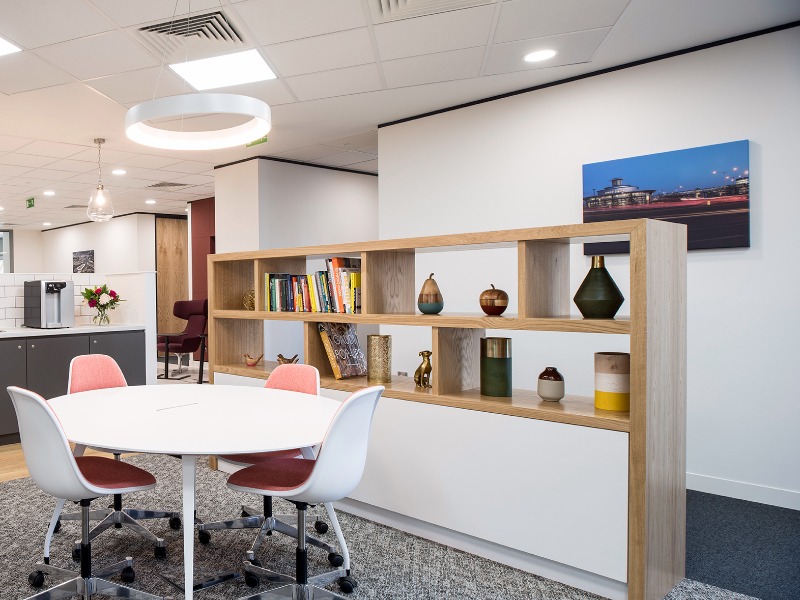 | Ref 25332 Purpose-built redbrick, Conway House, is considered one of the best office spaces in Gloucester. Its city-centre location is certainly hard to beat. Close to major banks, businesses, restaurants and s... 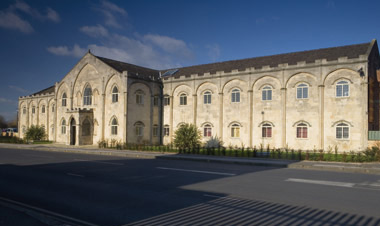 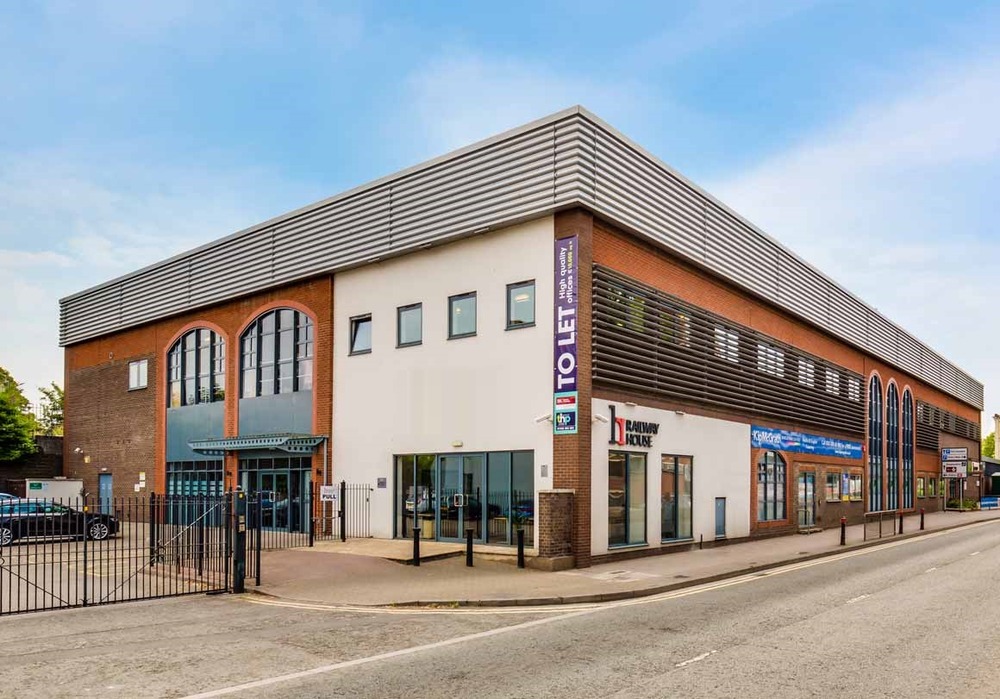 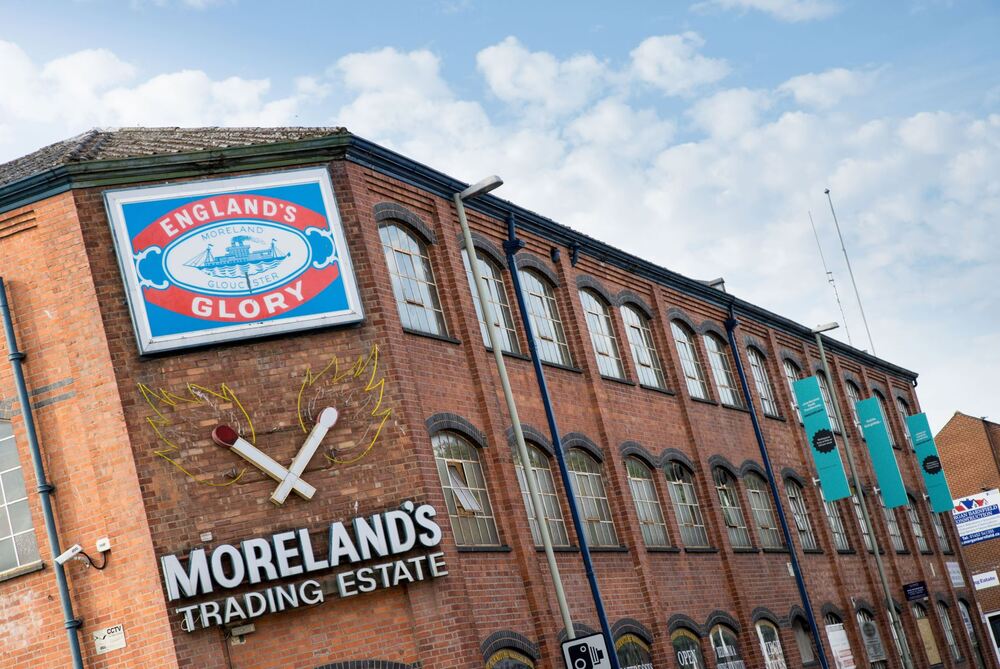 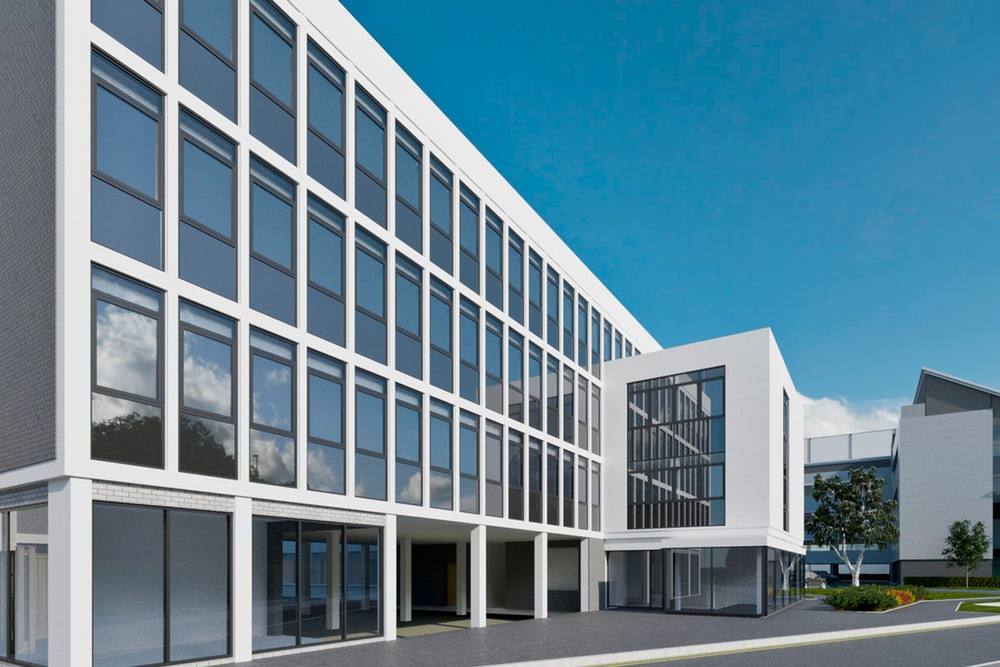 | Ref 24669 Corinium House is located in Barnwood Point Business Park. The building has been completely stripped back and refurbished to create fresh, modern, flexible workspace around a large, open-plan receptio... 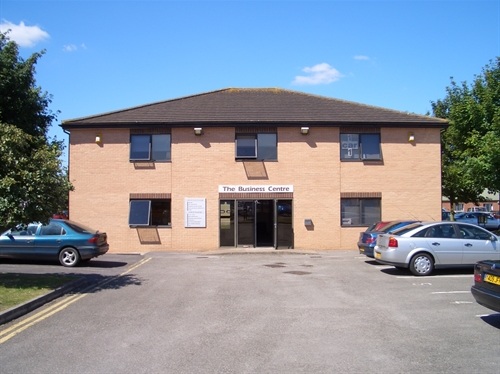 Gloucestershire is a ceremonial county in England that includes areas such as the River Severn, the Forest of Dean and Cotswold Hills. The county has a number of historically significant venues including Gloucester Cathedral, the abbey in Tewkesbury and Bishop’s Cleeve. Thornbury Castle is a major attraction in the area while Calcot Barn, Hailes Abbey, Berkeley Castle, Rodmarton Manor and Westbury Court Garden are also all located in Gloucestershire. Owlpen Manor and Tyndale Monument are major sites in the county while Wye Valley and the Forest of Dean are well known and popular areas of natural beauty. The whole county boasts a rich and fascinating history, which is reflected in its towns, cities and villages in many ways.

Gloucestershire has a number of SMEs and large businesses housed in serviced offices and retail spaces in the area. These include website hosting companies, photographers, building material suppliers, computer consultants, healthcare service providers, architects, website developers, graphic designers and many other types of businesses and professionals. Some of these companies include Spirax Sarco, Renishaw, Ecclesiastical Insurance, Hobbs Bros, and Rapid Racking.

Gloucestershire offers a host of entertainment options including live music, performing arts, cinema, and live comedy. Cheltenham Hall is a major venue for various forms of performing art as well as stand-up comedy. The Playhouse Theatre is a great place for fans of stage productions while Cirencester Amphitheatre has a variety of shows in an open-air setup. Eating out in Gloucester provides a variety of options including Indian food at Prithvi, African delights at C&W’s African Experience, Mediterranean food at The Vine Leaf and local British cuisine at Colleys. There is fresh seafood at Lumiere while The Montague Inn has a vast vegetarian menu available.

Gloucestershire has a number of transportation options for travel via road, air, rail and water. Gloucestershire/Cheltenham Airport is the largest airfield in the county for general aviation needs while Gloucester, Cheltenham Spa and Stonehouse railway stations are major links to the main railway network. A number of bus and coach services run throughout the county, while numerous taxi services also offer connectivity in and around Gloucestershire.