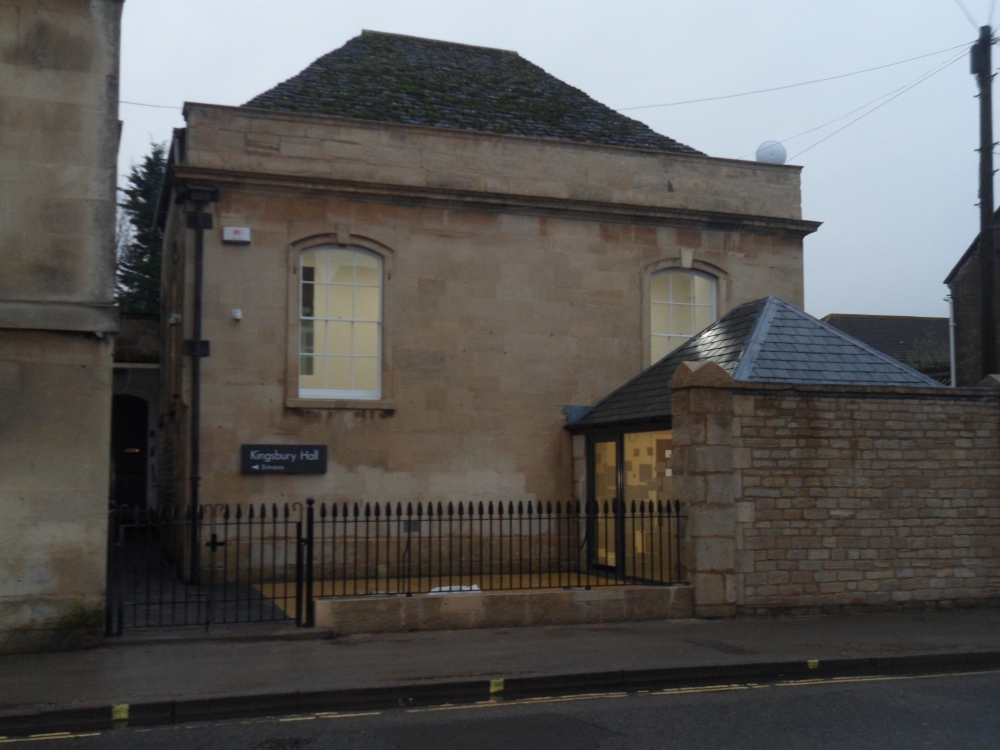 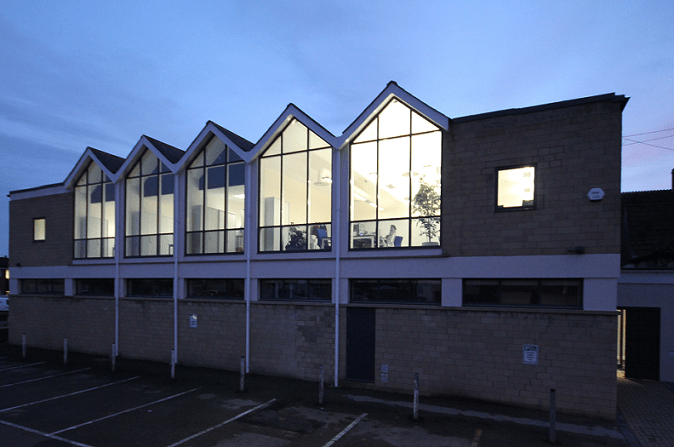 | Ref 14560 Our fully serviced, modern offices in the heart of Wiltshire (near Bath) are let on a monthly basis with all bills included and you only pay for the space you occupy. There are various office sizes av... 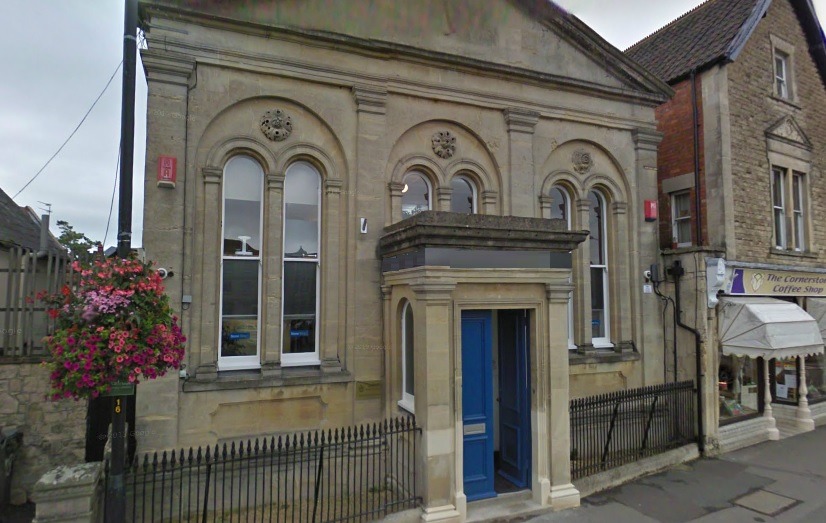 | Ref 17933 A fantastic period building in the heart of Melksham town centre. Recently refurbished Ground floor office for 9-10 and offering 3 offices on the first floor for 3 people and 1 6 person office.Fibre ... 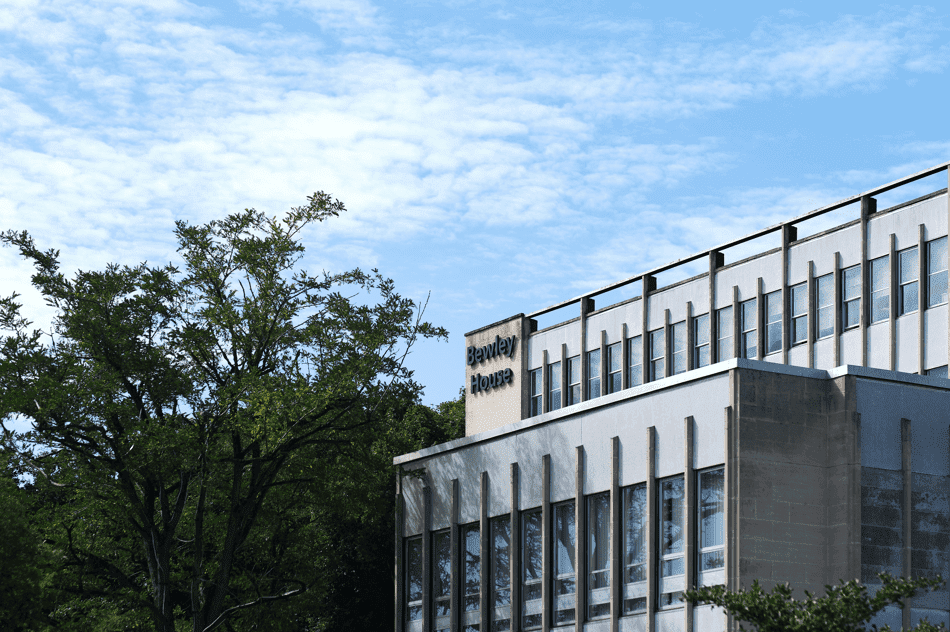 | Ref 54008 Offices to leave home for.Bewley House provides all inclusive and fully furnished serviced office space available to let on flexible terms. Designed with your productivity and wellness in mind, the bu... 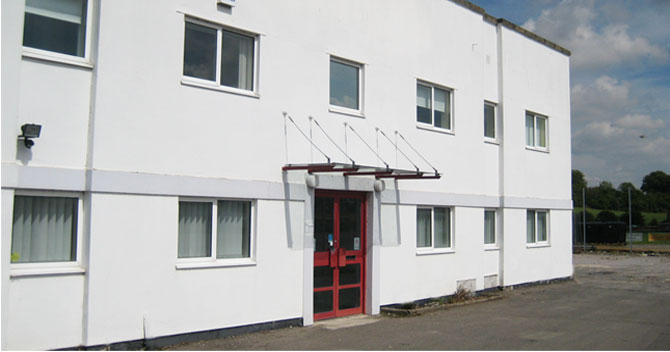 | Ref 13441 Elcot Park offers a wide range of office, storage and workshop units suitable for both an individual and a large national organisation.Terms are offered on a flexible basis whether the requirement is ... 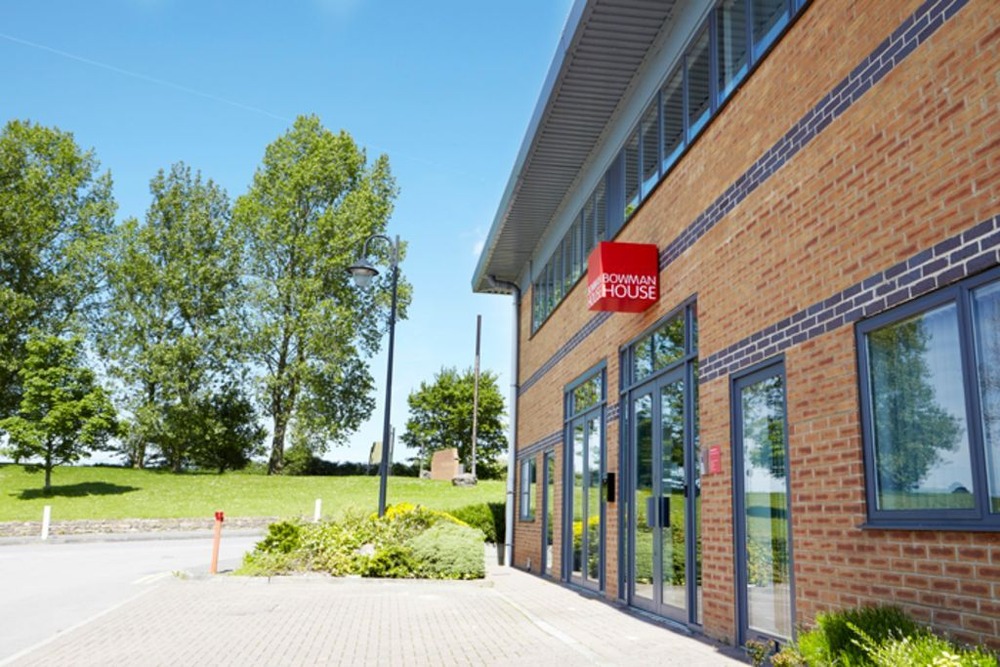 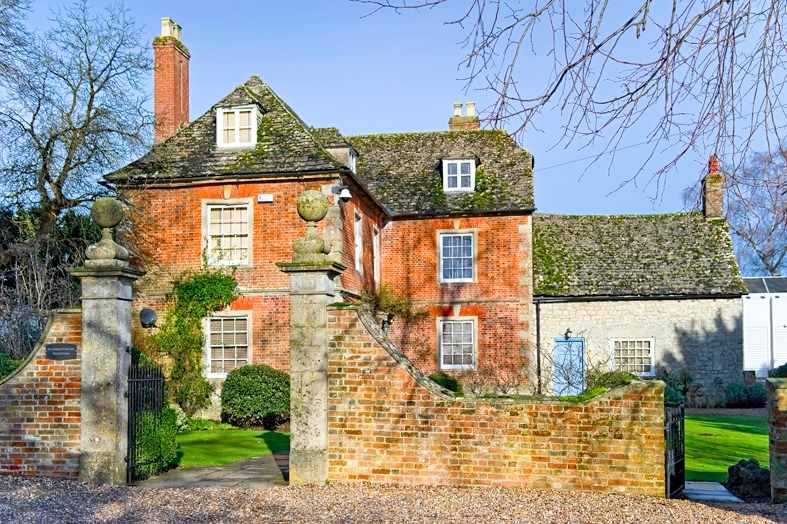 | Ref 7141 Located in the historic town of Royal Wootton Bassett and provides furnished and serviced offices, meeting rooms and virtual office services. We pride ourselves in offering a supremely enjoyable, civi... 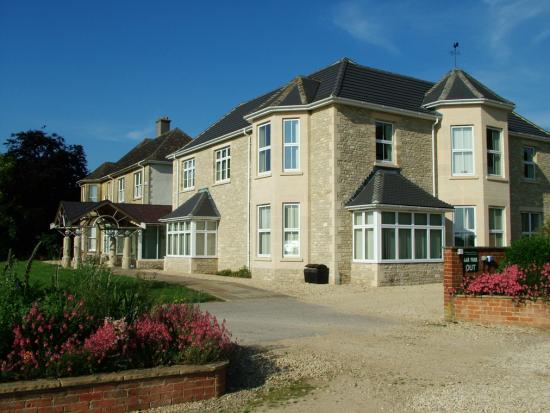 | Ref 778 SERVICED AND VIRTUAL OFFICES SUPPLIED This Centre is located in 14 acres of beautifully landscaped and floodlit gardens just 6 miles from Junction 16 of the M4 and Swindon, opposite Brinkworth Golf C... 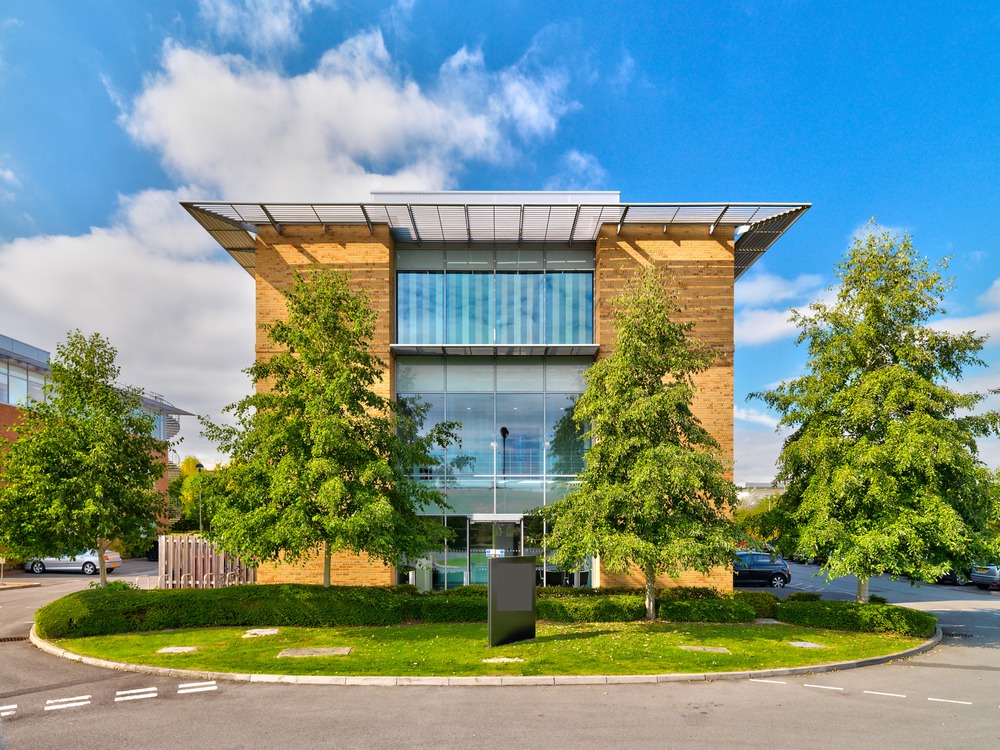 | Ref 17284 This Grade A business centre, owned by a provider with over 20 years' experience, is situated on Great Western Way, Swindon, close to a plethora of local amenities. It is located on the Lydiard Fields... 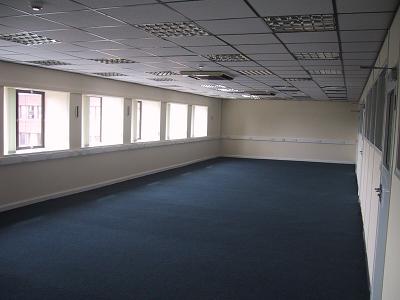 | Ref 6045 The Business Centre is a modern facility on 2 floors offering flexible, cost-effective, un-furnished offices in a number of configurations ranging from 142 sq ft to 660 sq ft. The centre is ideally l...

Devizes is a town in the county of Wiltshire, just southeast of Chippenham and a few miles to the east from Trowbridge. A major centre for small and single-owner businesses, Devizes was once the site of a major castle from the Norman-era. The town was developed around the castle and today it is home to a number of important places like Wiltshire Heritage Museum and Caen Hill Locks. Wadworth Visitor Centre and Brewery also attracts a lot of people to the area while the town has been linked to a variety o famous people such as Prof. A. W. Lawrence, a renowned academic.

There are a number of SMEs in Devizes including graphic designers and marketing firms, as well as Wadworth Brewery which has its manufacturing facility in the area. There are a number of builders and building material providers alongside lawyers, financial institutions, management consultants, and interior decorators. Website development firms, like Torch Design have office space in Devizes as do courier services and healthcare practitioners.

The town of Devizes may be quite small but it has its fair-share of entertainment facilities with the likes of Wharf Theatre offering a venue for stage-shows and the performing arts. The Palace is a great place to catch up on the latest films in the area. When it comes to dining out, Devizes has a variety of eateries offering food from various parts of the world. The Raven Inn and The Peppermill are all about local British food while The Bistro serves elegant European cuisine. The Crown has Mexican food on the menu, alongside English classics.

The town is connected to the rest of the county by highways. Bus and coach services run along the A360, A361 and the A342, which connects to the M4. The Kenneth and Avon Canal offers water-based leisure transportation along the Caen Hill Locks. Air-transport is available from the local Lyneham Airport while nearby Bristol Airport and Gloucestershire Airport offer additional flights. The town doesn’t have a railway station of its own but Melksham offers connectivity to London and all stops along the Great Western Main Line.