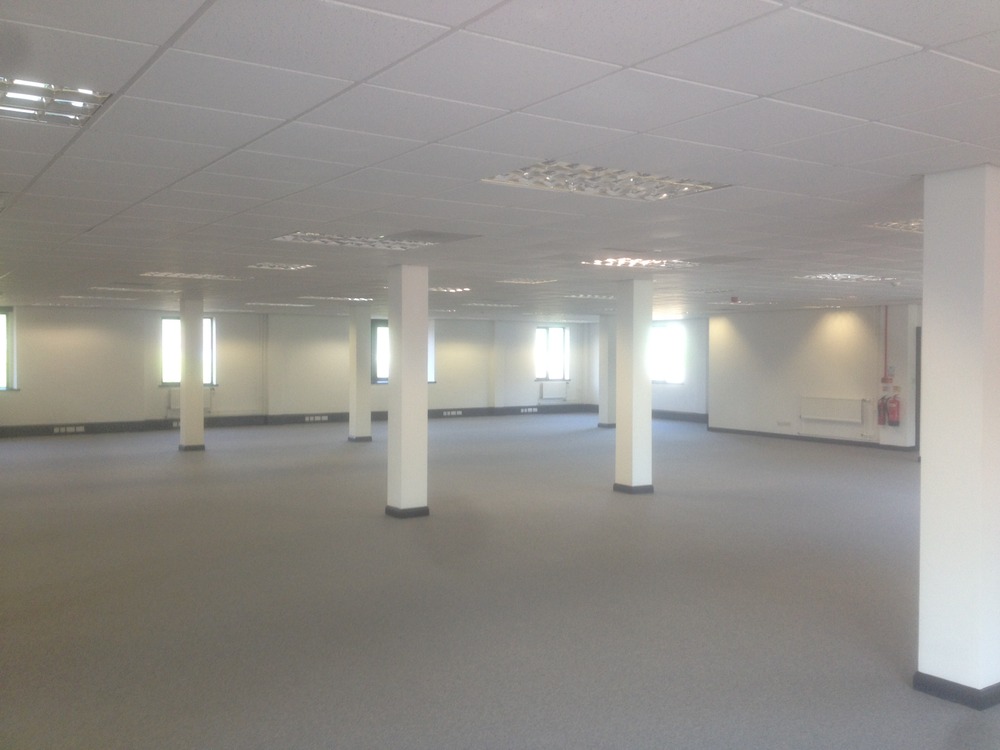 | Ref 20926 Smart, functional workspace in Merthyr Tydfil is available within this out-of-town business centre. The building is split across four floors, providing ample space for companies of all sizes, as well ... 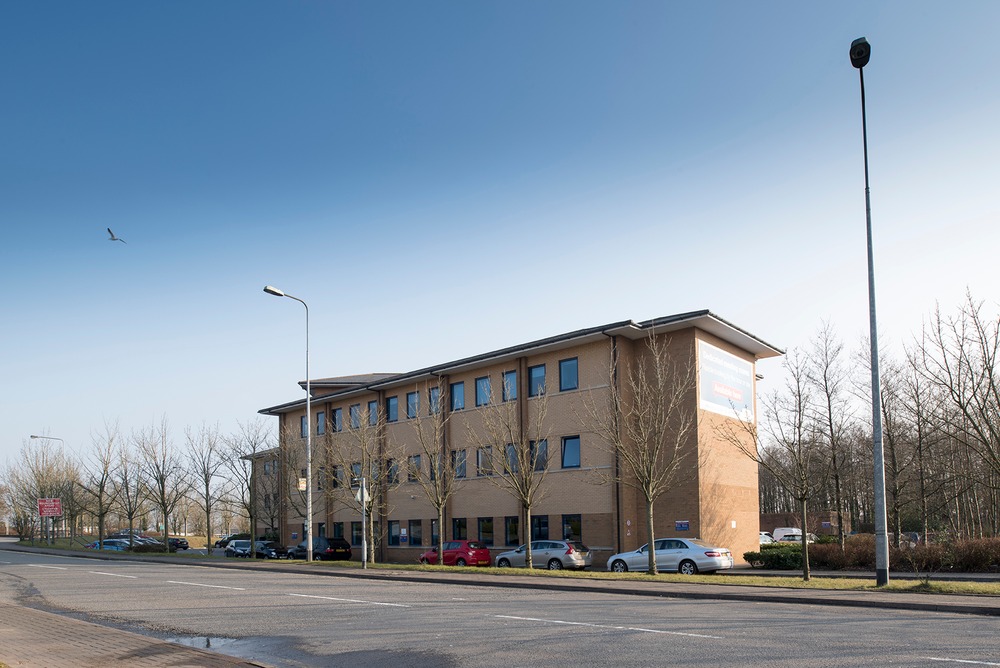 | Ref 554 Cardiff Gate is located on the northeast edge of Cardiff, enjoying all the advantages of a capital city location whilst being situated within a natural parkland setting. This centre provides high spe... 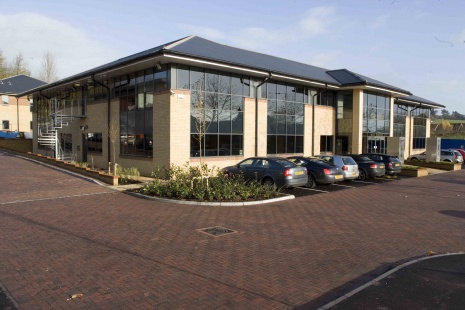 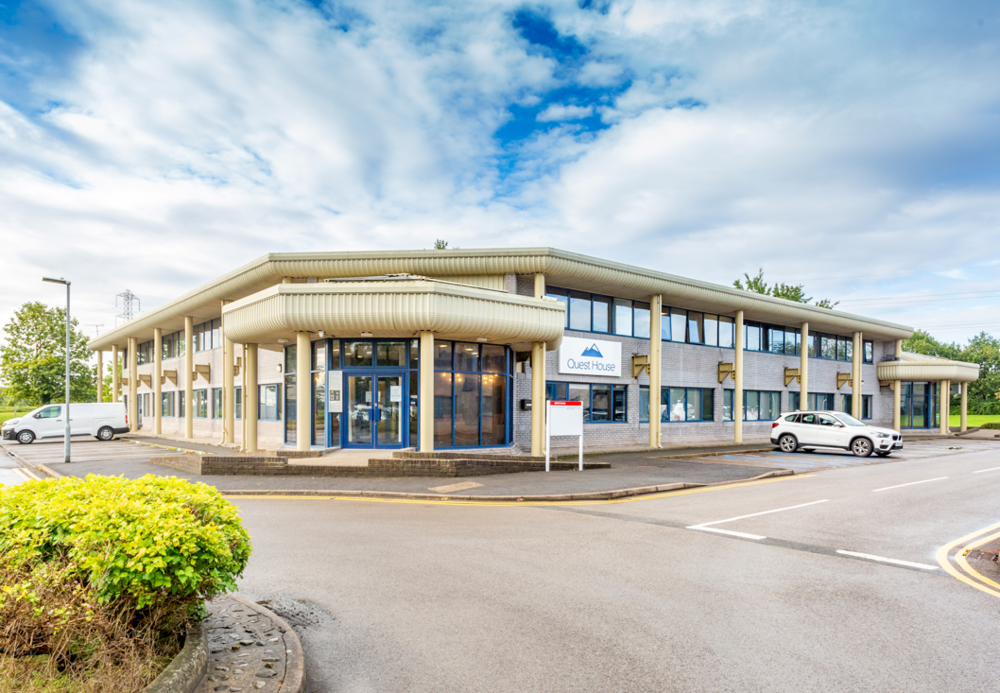 | Ref 57225 Quest House is a fantastically decorated space providing modern office space with beautifully designed communal areas to rest and recuperate. A major refurbishment, including various facilities and a ... 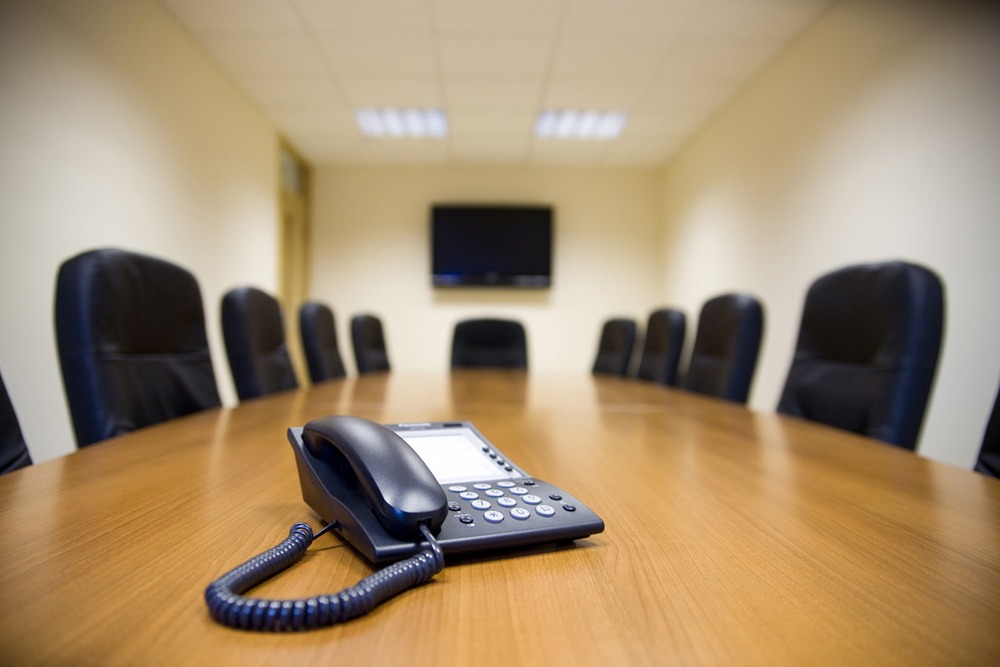 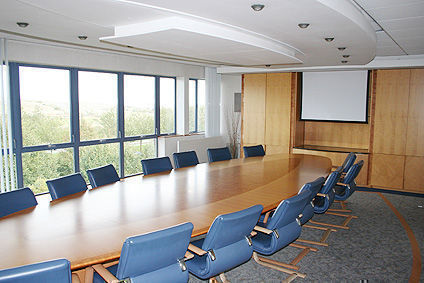 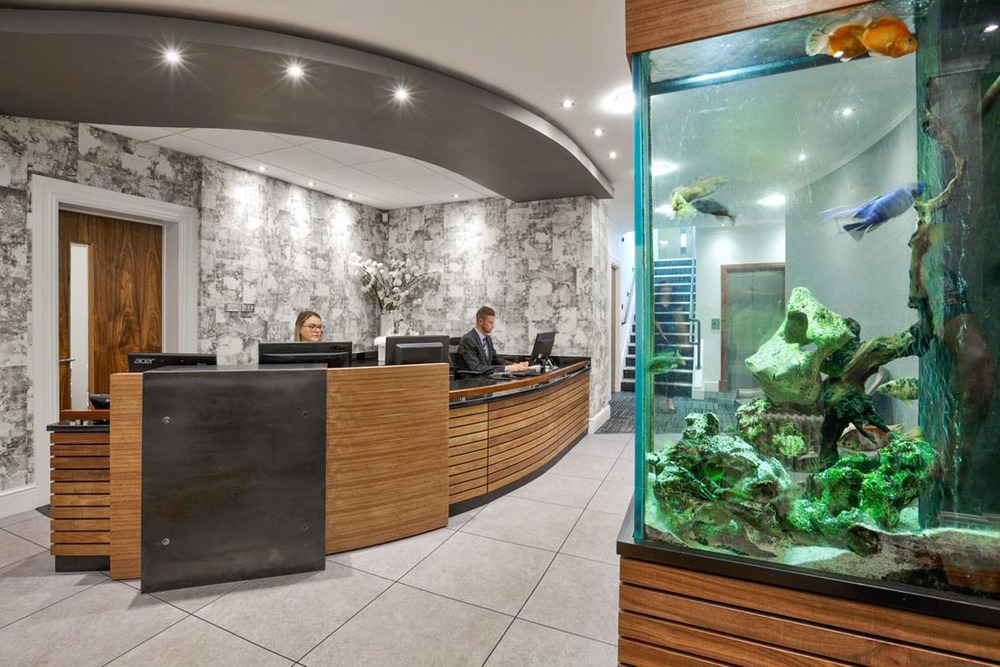 | Ref 187 This Victorian building, located on the prestigious Cathedral Road and is in close proximity to Cardiff city centre, offering an ideal location for any business. High quality and modern offices, wit... 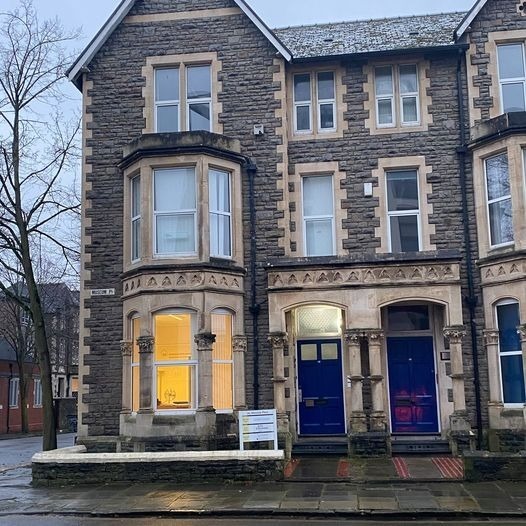 | Ref 61817 Whole ground office space is available to rent from now - Up to 10 people. Furnished or unfurnished available.-City centre postcode without the hefty rent.-5 Minutes walking distance to Queens Street.... 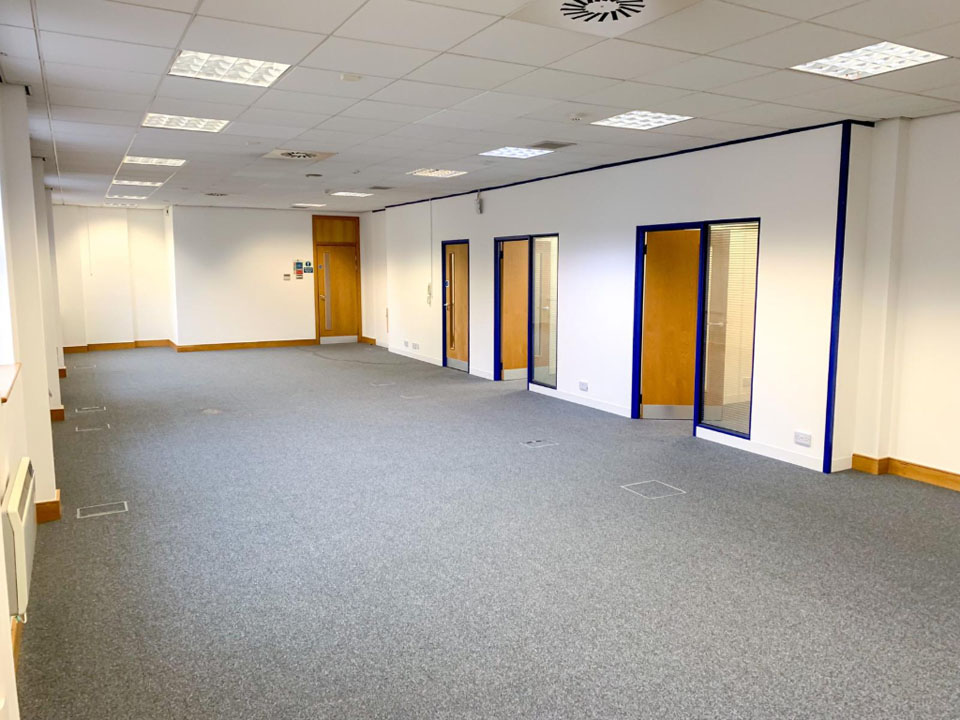 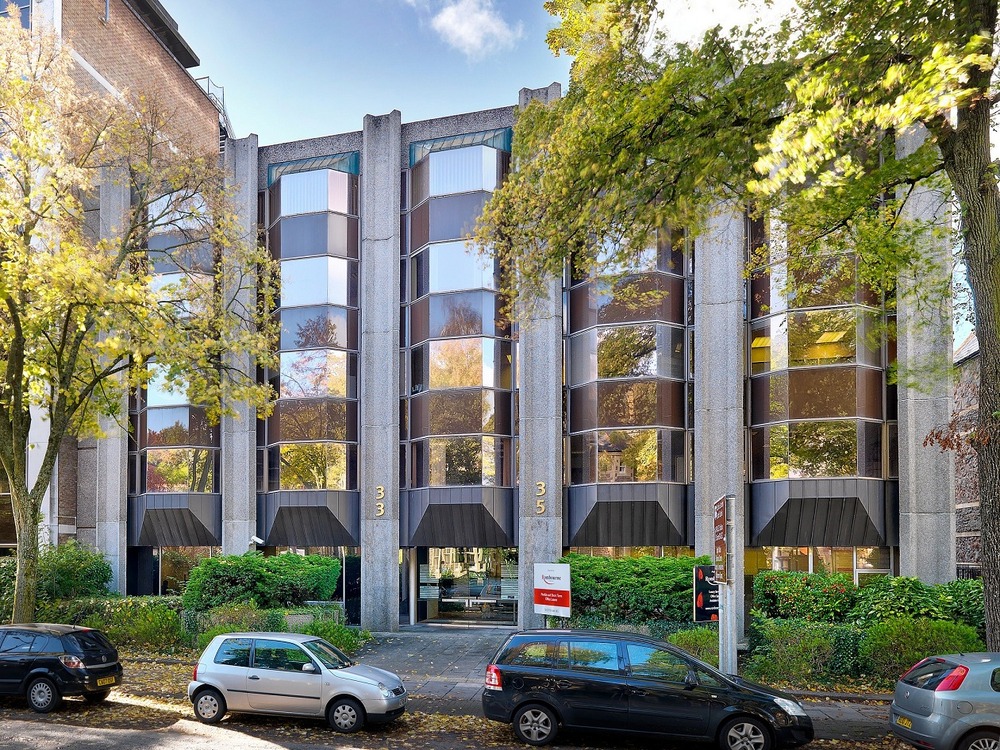 The Welsh town of Ebbw Vale is the administrative centre of the borough of Blaenau Gwent. At the end of the 18th century this was just a tiny settlement with a population of around 120. Over the centuries the town has grown to house a large population. The Industrial Revolution had a lot to do with the town’s growth, and it became known for industries such as mining and steel. These days, the town still has strong industrial links although the types of industries have changed. Ebbw Vale also prides itself on its sports facilities not to mention its links to the world of art, having been depicted in a number of famous paintings, including one by Lowry.

The variety of office space that is available in Ebbw Vale is occupied by a range of different companies and business types. Some of the businesses that are based in the town include Professional Couture Design, Principality Consulting and Foxwell G & Co. Other business types in the area include builders, heating companies, web design firms, and building contractors.

When it comes to entertainment, one of the main venues in this town is the Beaufort Theatre, which is the ideal place for those who enjoy exciting stage productions. You will also find a number of pubs in the area where you can look forward to a relaxing evening with a drink. If you fancy a bite to eat, there are a number of dining options open to you in the town. For a taste of traditional British fare you can head to The Castle Inn or Brewers Fayre Victoria Park. Indian Valley is a great place to savour the taste of India with a choice of spicy dishes.

Links to the railway network come from the Ebbw Vale Parkway railway station, which provides access to services running to Cardiff Central. Bus and taxi services can be accessed in the town. The facility link for air travel is Cardiff Airport, which offers a number of domestic and international flights.