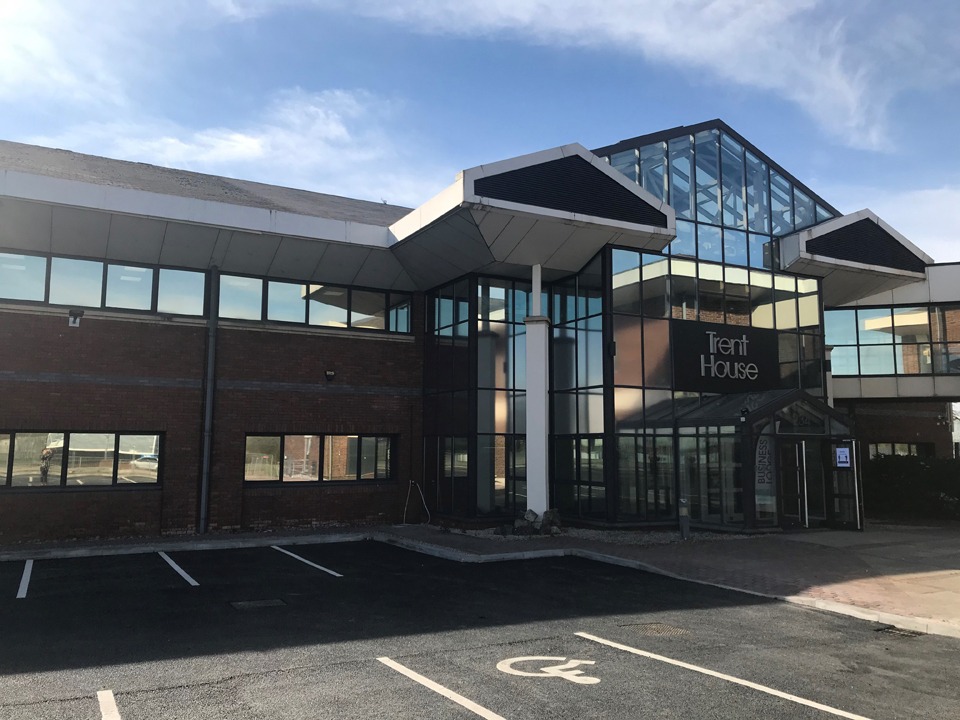 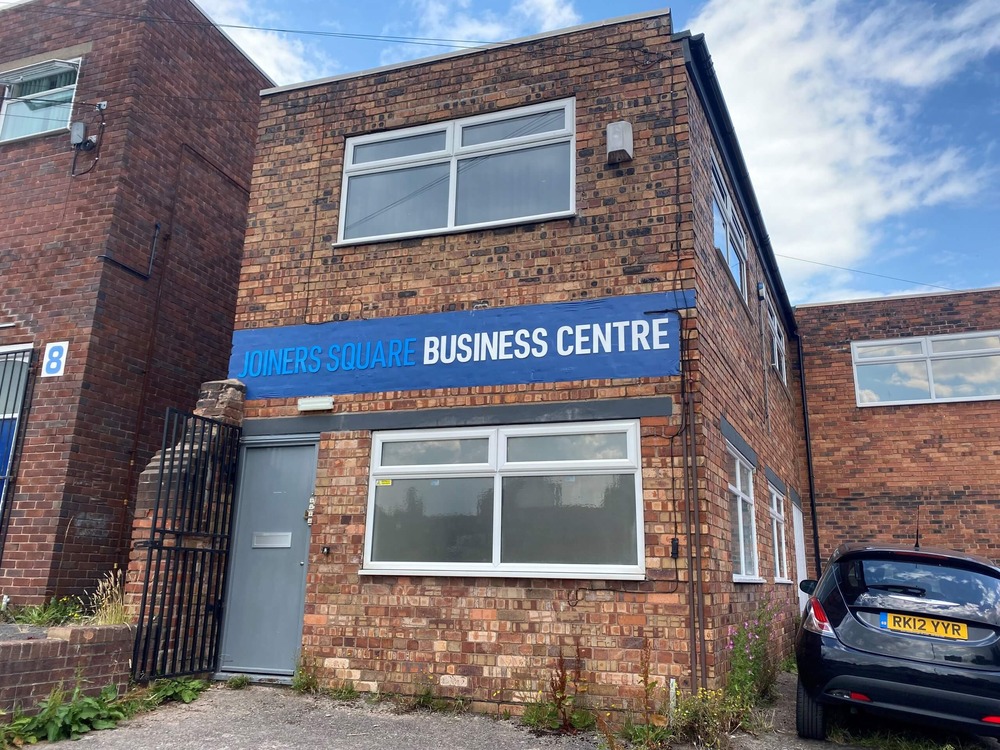 | Ref 54084 Joiners Square Business Centre is situated in a prominent location on OldhamStreet, Joiners Square, Hanley, and has great transport links to all parts of theCity as well as the A500 urban expressway, ... 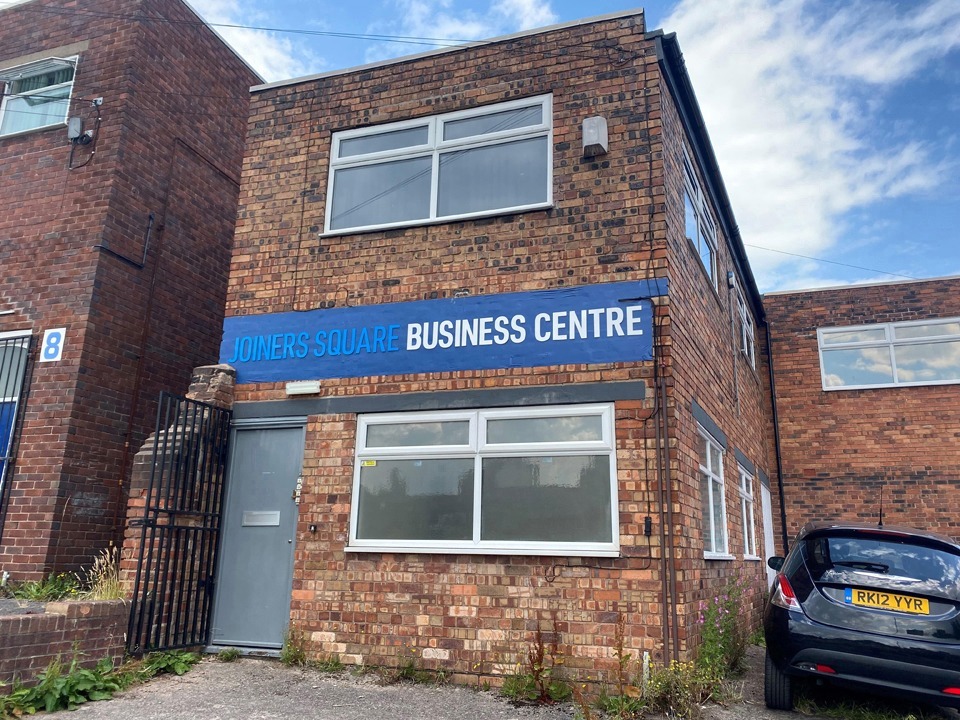 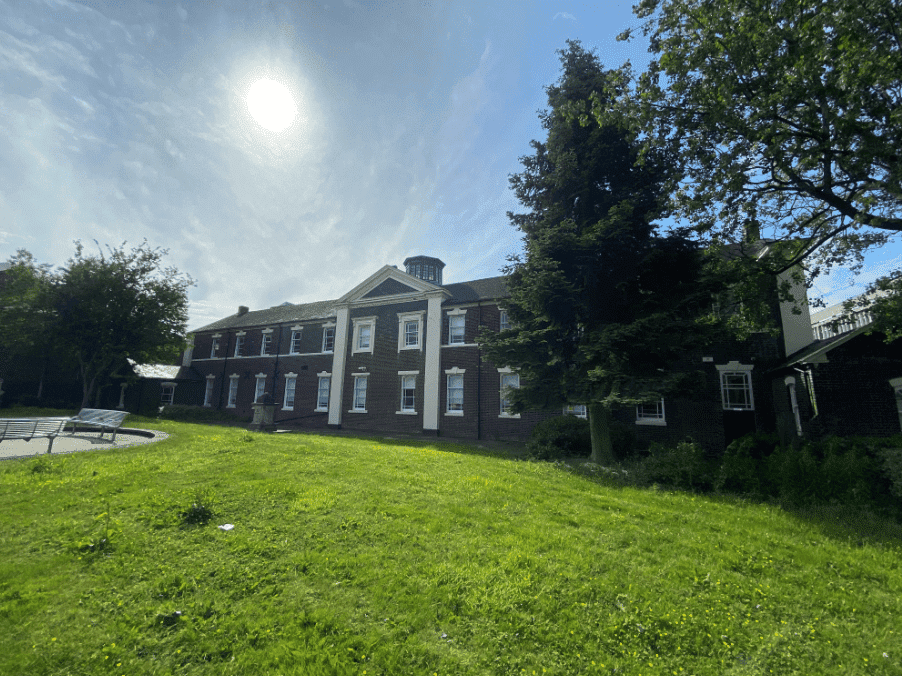 | Ref 47857 Alexander House is a detached grade II period property which overlooks landscaped parkland and is situated in the cultural quarter of Hanley City Centre, Stoke-on-Trent. These first-floor offices offe... 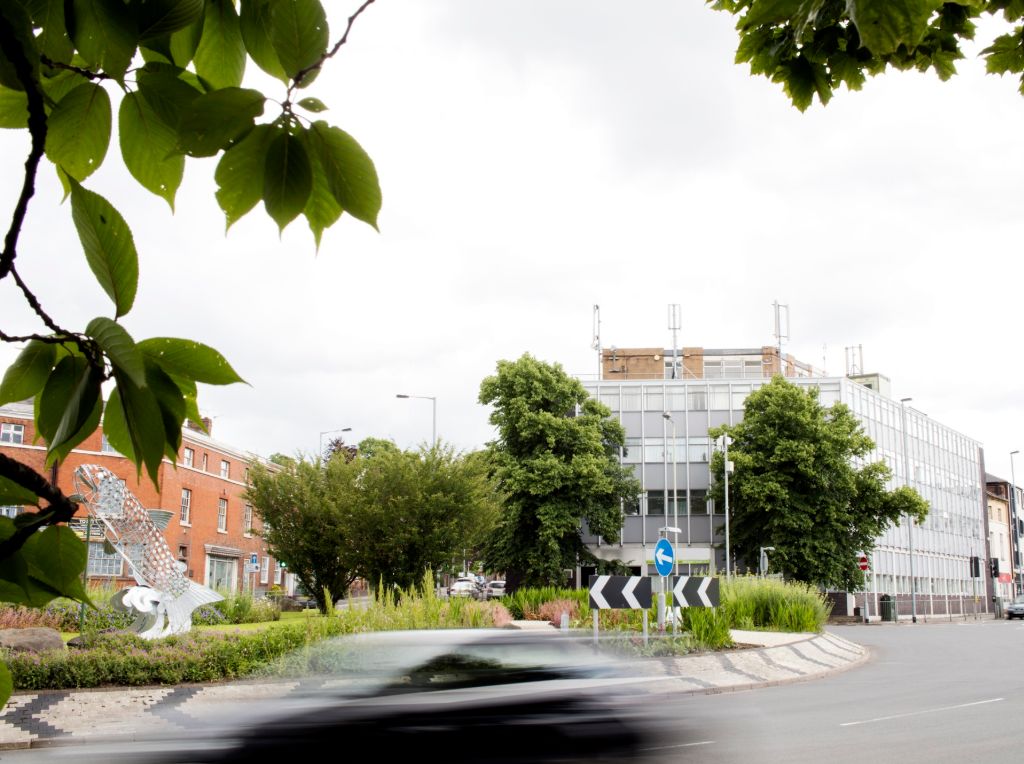 | Ref 20290 A landmark building and one of the city’s most prominent business locations, this smart four storey business centre provides office space in Newcastle-under-Lyme ideal for growing businesses. A range ... 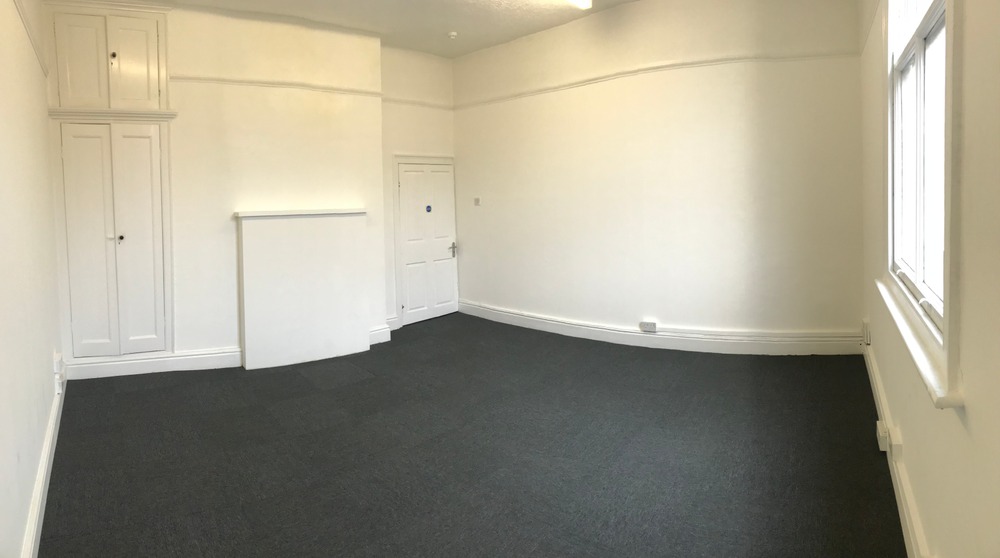 | Ref 23427 Office suites in this distinguished period property are available to let now. Workspaces are arranged over the ground, first and second floors - each has its own kitchen and WC. The building is decora... 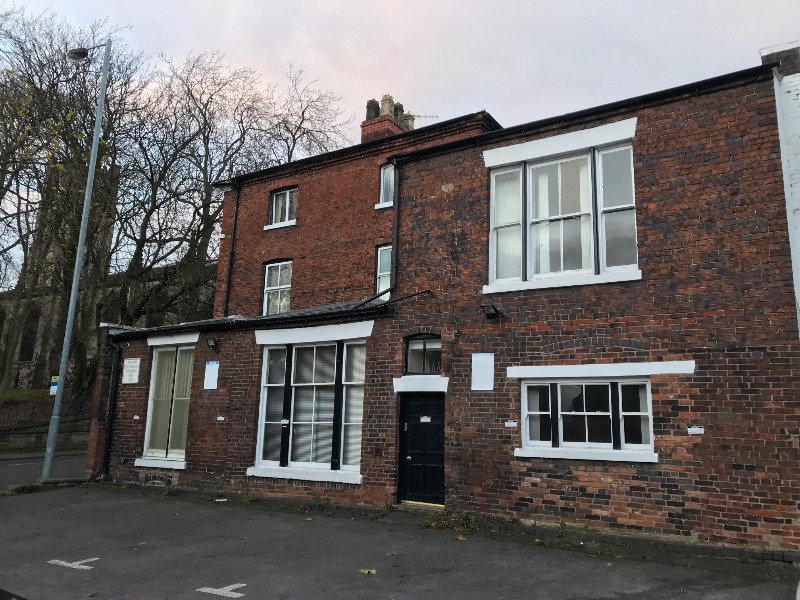 | Ref 24349 A well presented listed office building, offering versatile office suites that can be split to suit the incoming tenants needs. The offices have the benefit of on-site car parking, period features, da... 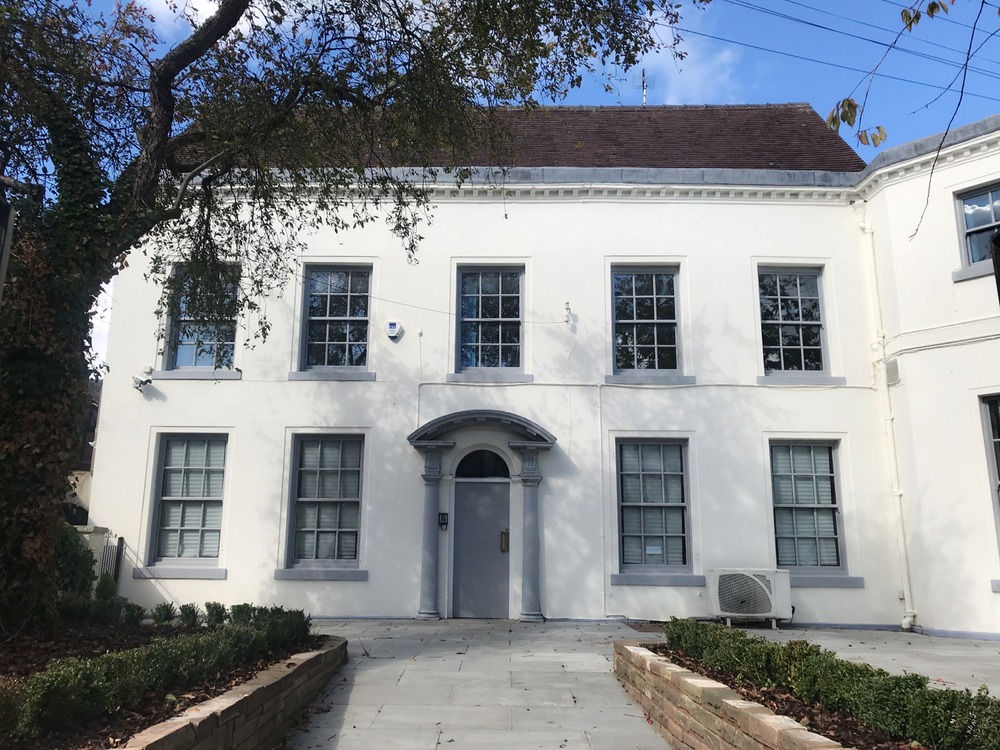 | Ref 20099 Offices in Newcastle-under-Lyme are available within this popular business centre, which is a landmark building in the town centre. This location is ideal for any growing business as it provides excel... 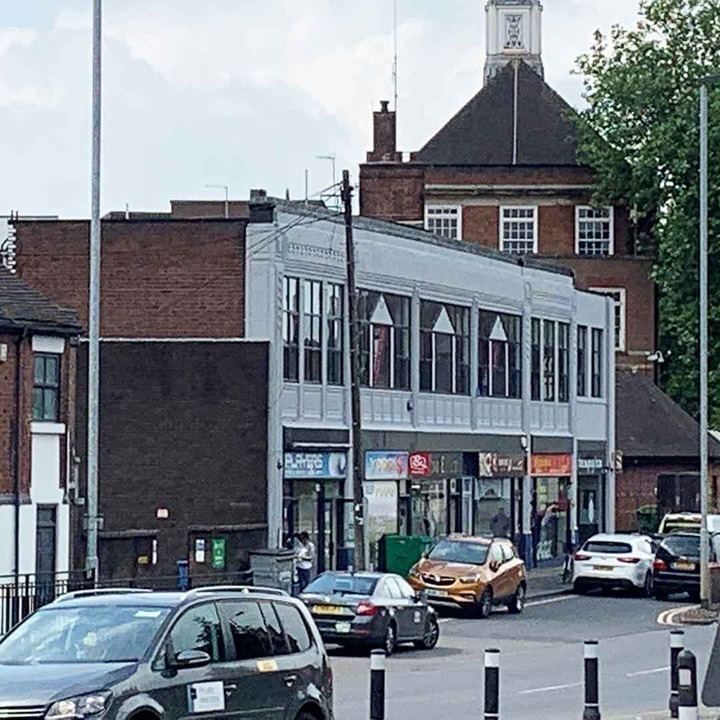 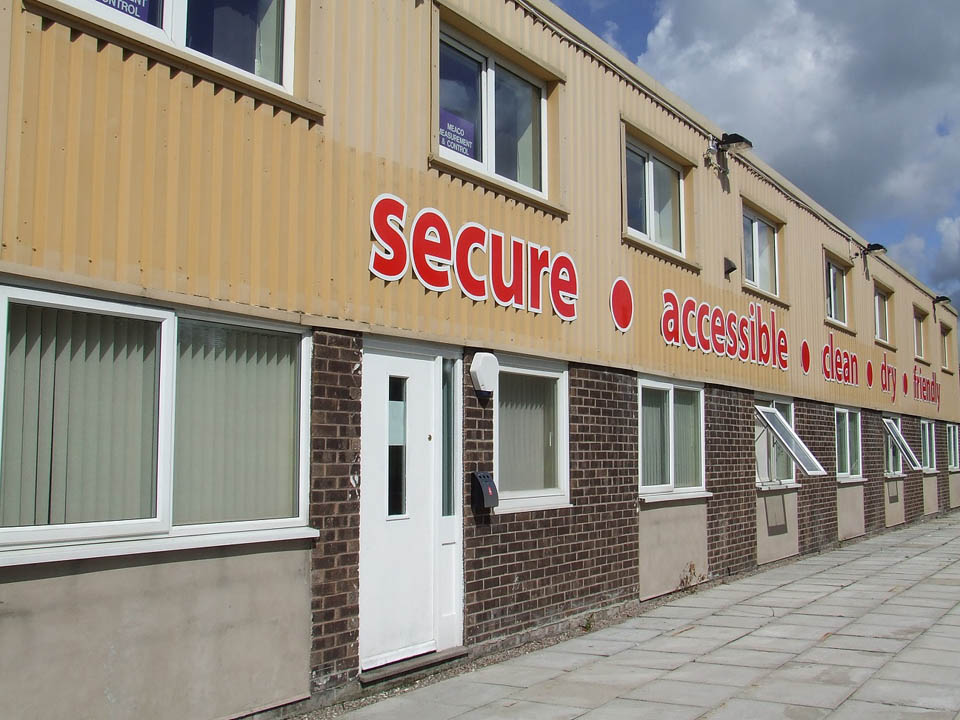 Stoke on Trent is a city in the county of Staffordshire in the West Midlands region of England. Along with the nearby towns of Newcastle-under-Lyme and Kidsgrove, the city makes up the Stoke on Trent built-up area, which is the largest conurbation in Staffordshire. Geographically, Stoke lies almost equidistant from Manchester and Birmingham, the two largest cities in England after London. The city grew dramatically in prominence as an urban location and commercial centre during the Industrial Revolution. Industries associated with Stoke for many decades included coal mining and steel manufacture, but it was for its industrial scale pottery production that the city was to become best known. Still referred to as the Potteries, the modern Stoke economy relies in large part of service sector organisations, but it remains the home of the UK’s pottery industry.

Stoke is made up of six major towns that joined to form the city now known as Stoke on Trent. As well as an area already called Stoke, the five key districts in the city are Hanley, Burslem, Longton, Fenton and Tunstall. Among the companies headquartered in the city are the betting group Bet365, the plumbing and bathroom fixtures brand Armitage Shanks and the veterinary products business Dechra Pharmaceuticals. Pottery companies still based and operating in the city include iconic brands like Emma Bridgewater and Moorcroft. Other prominent local employers and office space occupiers include mobile phone retailer Phone4U and the Stoke on Trent City Council.

Things to do in Stoke-on-Trent

Among the best things to do in Stoke would be to visit one of its various pottery museums, which explore not just pots and bowls but also the lives of people from across the Staffordshire area. For something rather more energetic meanwhile, visitors to Stoke can always head over to WaterWorld, one of the best indoor waterpark attractions in UK. A great parkland to visit in the area would be Trentham Gardens, while for high calibre theatre productions try the New Vic on Etruria Road. There is no shortage of great places to eat out in Stoke or indeed in Staffordshire as a whole. Among the best eateries in the city are the Orange Tree Bar and Grill, La Bella Napoli and Sanjeev’s on Badderley Green. For traditional pubs too Stoke is very well served, with places such as the White Star, the Weathervane and the Commercial Inn offering a reliable supply of excellent real ales.