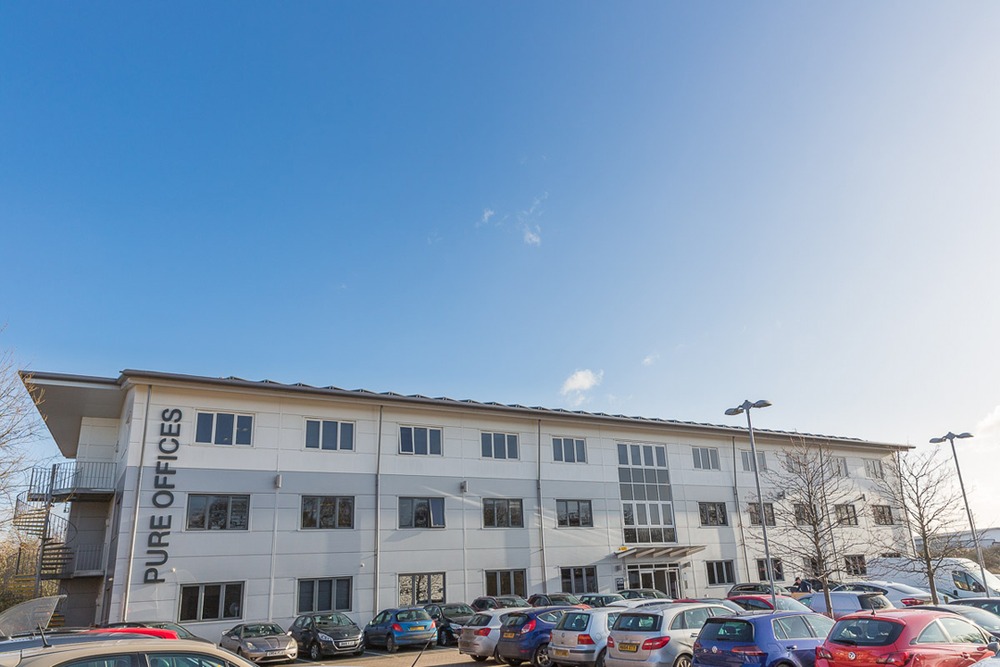 | Ref 11115 A brand new Business Centre comprising of 67 contemporary offices let on genuine Easy In, Easy Out affordable monthly terms. State-of-the-Art telecommunications and broadband via our own dedicated lea... 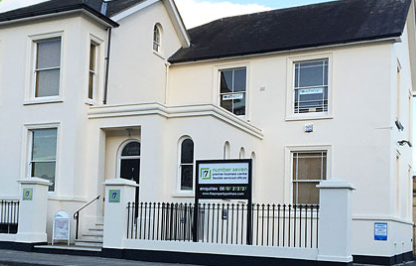 | Ref 60515 ’number seven’ is one of our high quality, serviced offices, located in Leamington Spa. It is a refurbished period building and coach house, reflecting the iconic history of the town, to the front and... 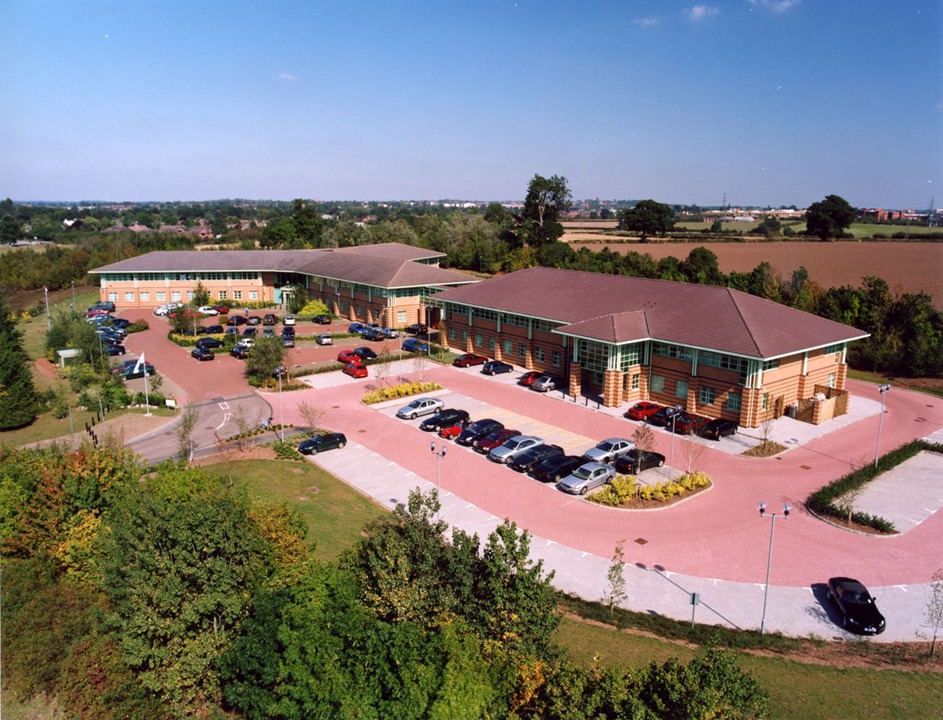 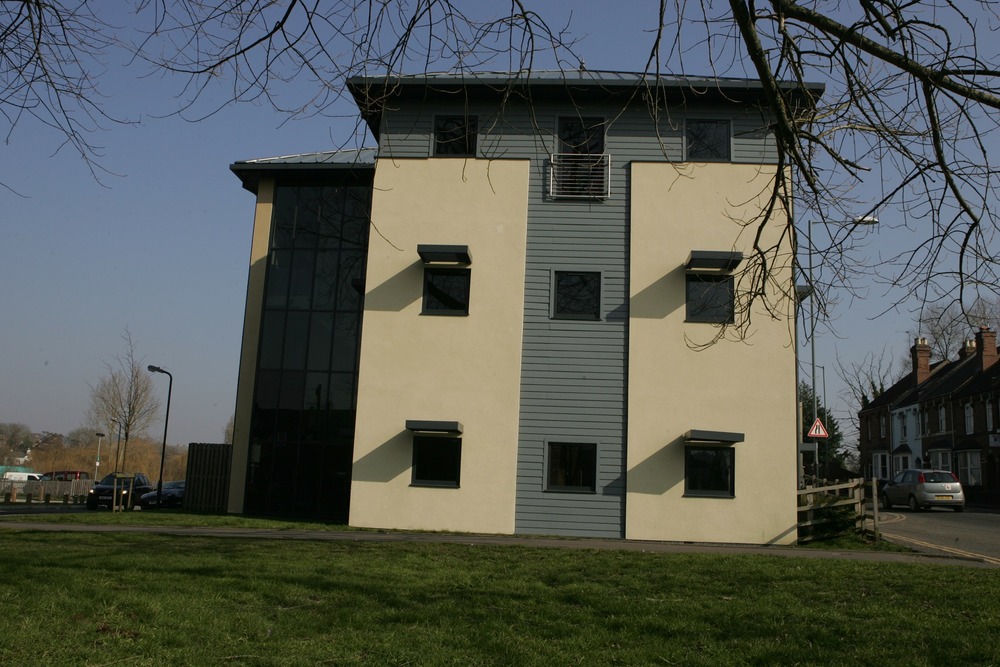 | Ref 16824 Set in a prominent position in close proximity to the River Avon, this three-storey, detached business centre is located on Portobello Way, which is on the border of the historic towns of Warwick and ... 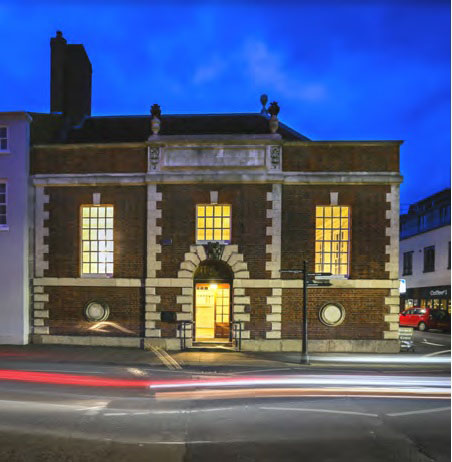 | Ref 30404 The refurbished building known as “Bank” on Warwick's High Street is one of the town's most iconic properties currently available for office, retail or leisure use. It was purpose built in 1924 for th... 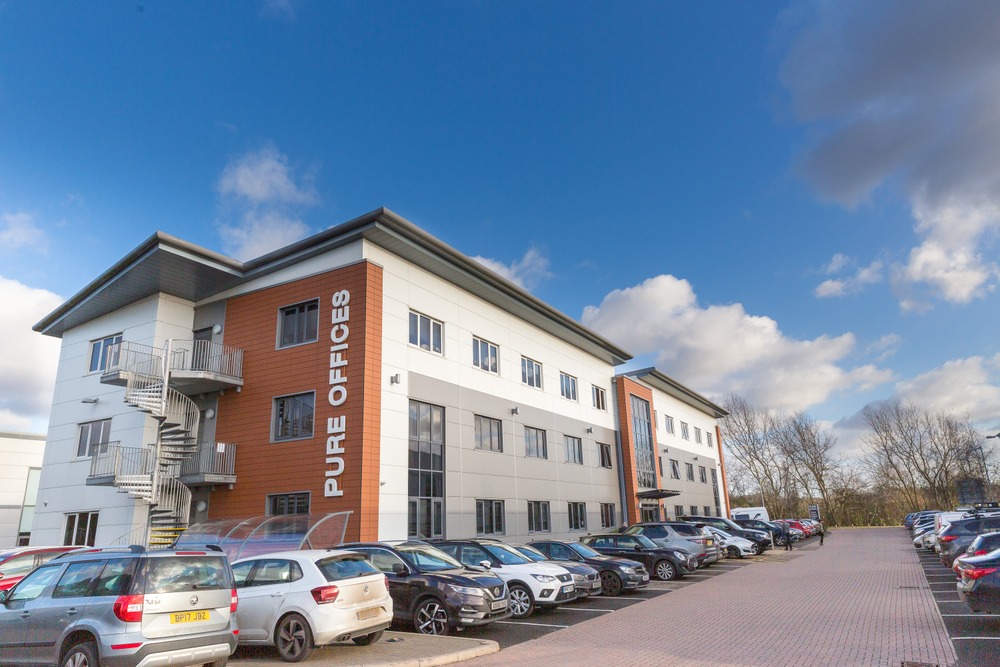 | Ref 16633 This stunning Business Centre is located in a dedicated business hub - Warwick's premier 'Tournament Fields'. Fully serviced spaces are available in this purpose-built facility, and are available with... 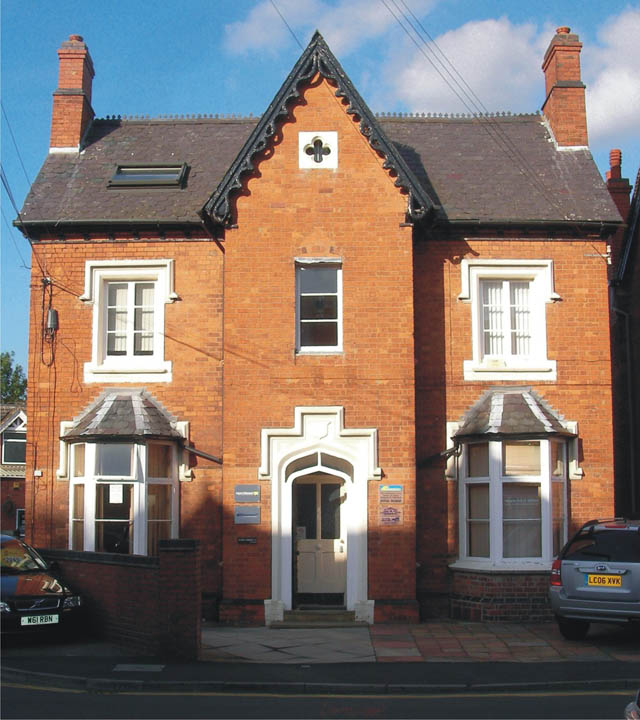 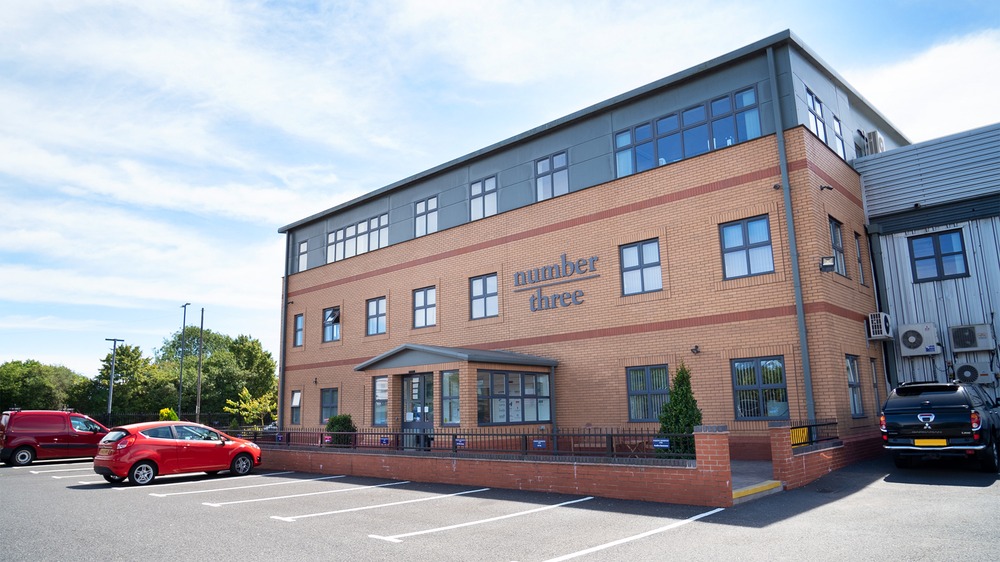 | Ref 9590 A modern building recently refurbished to the highest standards, incorporating the very latest technology and set in the heart of the professional business community near Coventry Airport. This Busine... 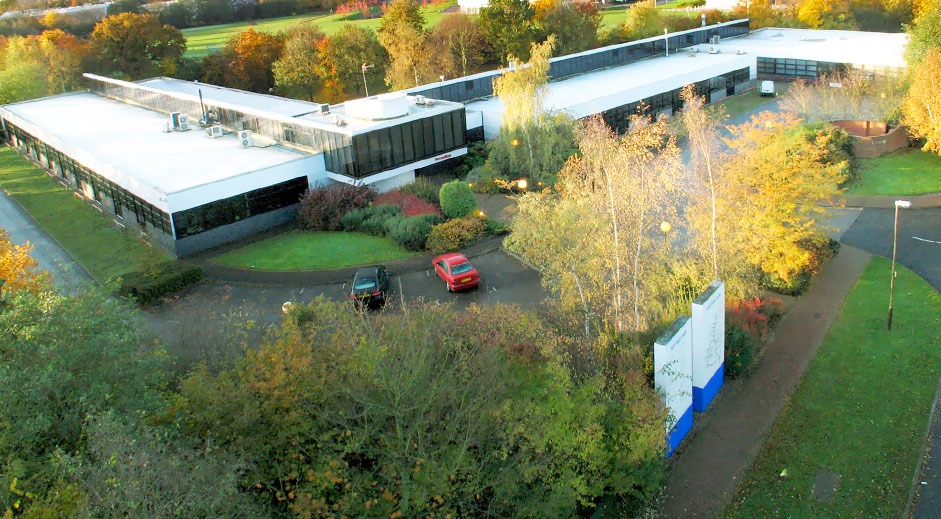 | Ref 12490 This prestige building is designed to provide both starter space for new technology companies and stepping stone accomadation for companies who see themselves requiring larger space elsewhereon the Sc...

| Ref 24700 Suitable for small to medium-sized businesses, this business centre comprises a range of private office spaces, start up space and meeting rooms. Situated in Coventry, this building is easily accessib...

Leamington Spa, or Royal Leamington Spa as it is also known, is a vibrant and historic town situated in Warwickshire. The town underwent huge expansion and a rise in popularity in the late 1700s, when news about the medicinal qualities of its waters began to spread. The history of Leamington Spa goes back many centuries, and the area was mentioned in the Domesday Book of 1086. These days, the town is a popular tourist destination and a place that enjoys rich culture, reflected through festivities such as the Peace Festival.

Leamington Spa is known for a number of industries, from tourism and manufacturing to retail and the games industry. Its links to the games industry have led to it becoming known as Silicon Spa. A large number of gaming companies have serviced offices in the town, including Blitz Games, FreeStyleGames, Red Chain Games, and Kwalee. A large number of retail giants are also located in the town along with smaller businesses and independent professionals.

A variety of entertainment can be enjoyed in Leamington Spa, with something to suit all tastes. The Spa Centre and The Loft are both popular theatres catering for those who enjoy live performances and stage acts. There is also a cinema at the Spa Centre as well as a separate multiplex, which cater for fans of the silver screen. You can choose from a wide range of eateries if you want to eat out in the town. If you enjoy fine Italian food, Momenti is an excellent place to dine. The Windmill Inn is a highly rates option for British cuisine while Eleven serves up fabulous French dishes in a cosy setting.

The town boasts good road links for drivers and people who are using other means of ground transportation, with easy access to the M40 as well as the A46. There are links to the rail network via Leamington Spa Railway Station, which operates on the Chiltern Main Line. For those looking for air travel links, the nearest major airport is Birmingham International. The town is also well served by buses and taxis, providing alternative means of transport for those not planning to drive.