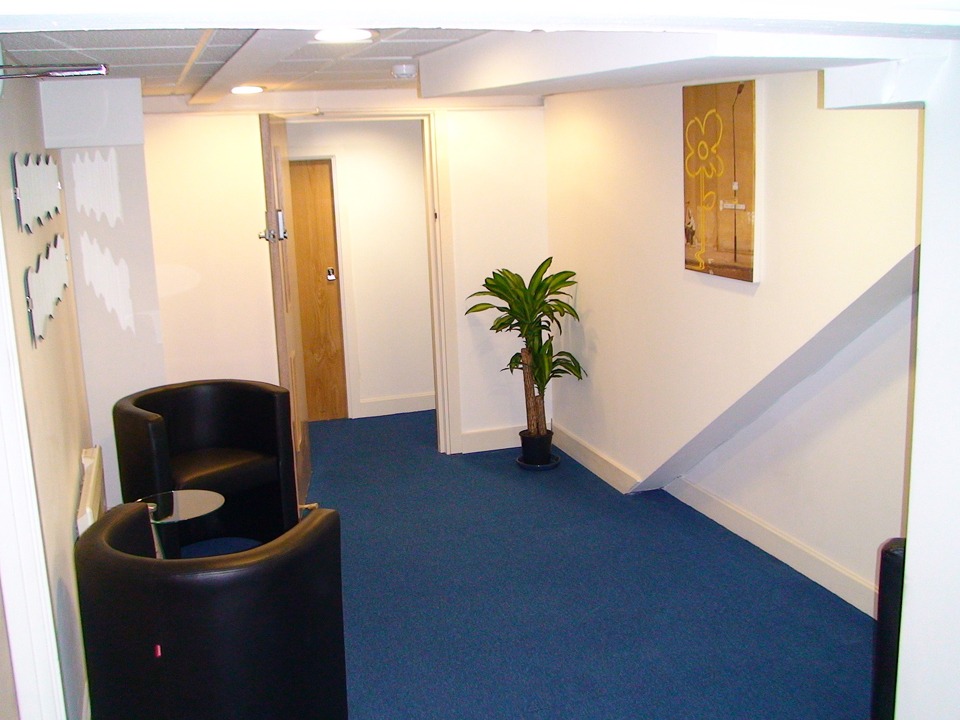 | Ref 14027 PLEASE NOTE WE DO NOT HAVE ANY PRIVATE OFFICE SPACE, WE ARE CO-WORKING SPACE ONLY.OFFICE SUMMARYA unique, motivating, supportive office space in which to work, meet, network, create and be inspired. T... 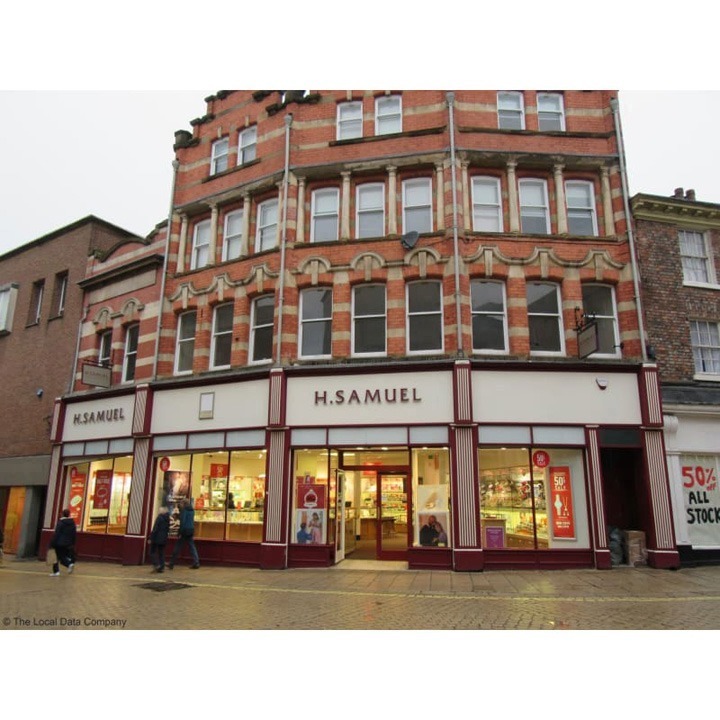 | Ref 50856 Excellent fully air conditioned flexible office space in a fantastic York city centre location for individuals and small businesses, all rents are fully inclusive.We have 12 co-working spaces and 3 of...

| Ref 29127 This smart, modern office building in York combines hot desks, coworking spaces and private offices, making it suitable for businesses of all sizes and budgets. With a prime location at the bottom of ... 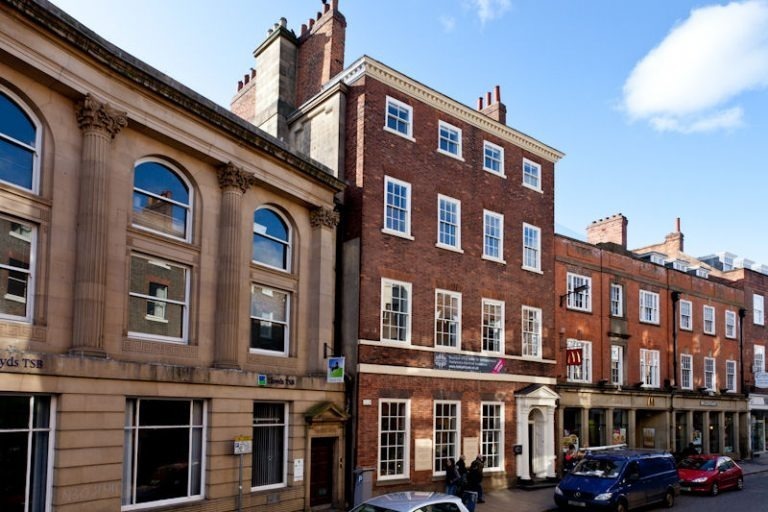 | Ref 55163 This space provides a unique environment where entrepreneurs, freelancers and small businesses can mix together; create new networks, communities and collaborations. Coworking is where individuals re... 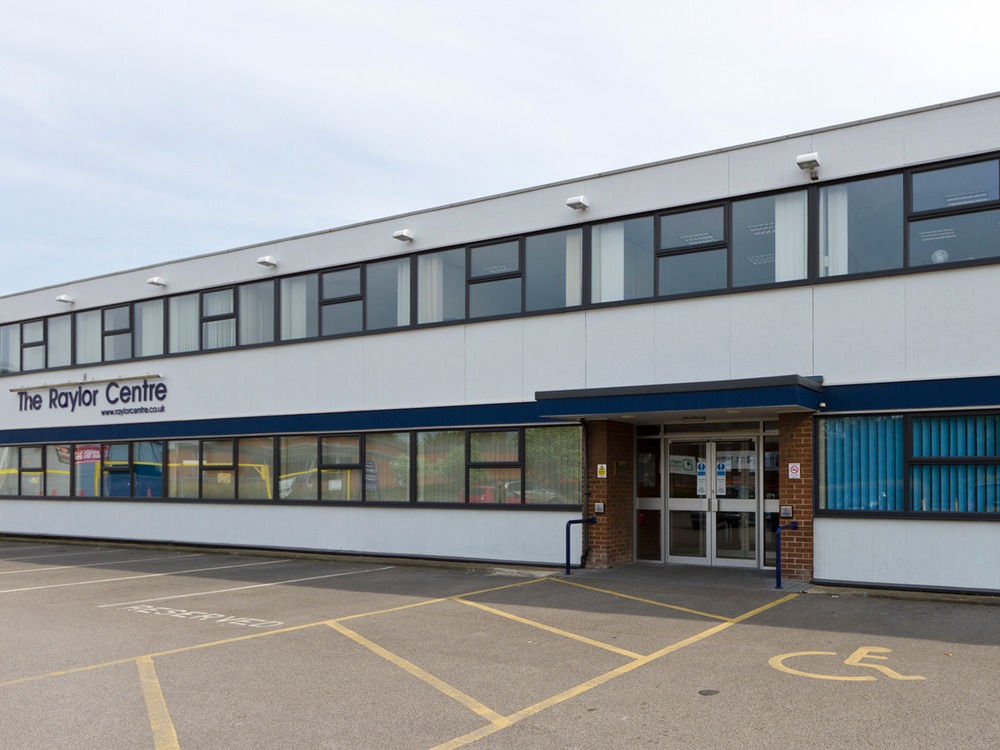 | Ref 7902 We are the largest, friendliest and longest established business centre in York. Based on an 8 acre site the accommodation is split between office and industrial units and is home to some 80 businesse... 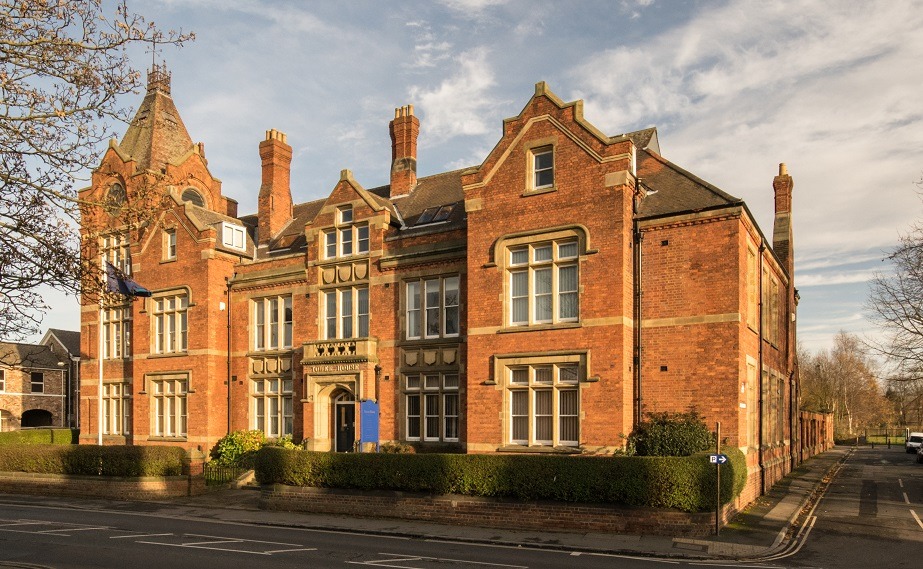 | Ref 9483 This building was purpose built in the late 1800's as the Army's Northern Command Headquarters. The tower, dominating the surrounding skyline still houses the original winding. In the early 1990's the... 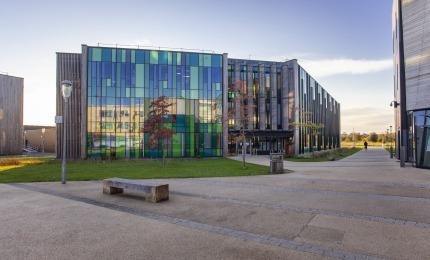 | Ref 53412 Located at the heart of the beautiful University of York Campus, York Science Park offers unparalleled access to the outstanding facilities and research of the world-renowned University of York and a ...
Call
for rates and availability
More info Quick enquiry

| Ref 11343 This Business Centre is situated on the outskirts of York City Centre with convenient access to the nearby shopping centre and Clifton moor retail park. The City Centre is a short drive away and the C... 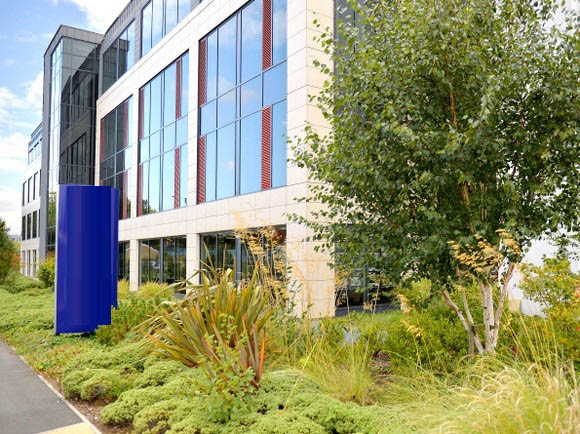 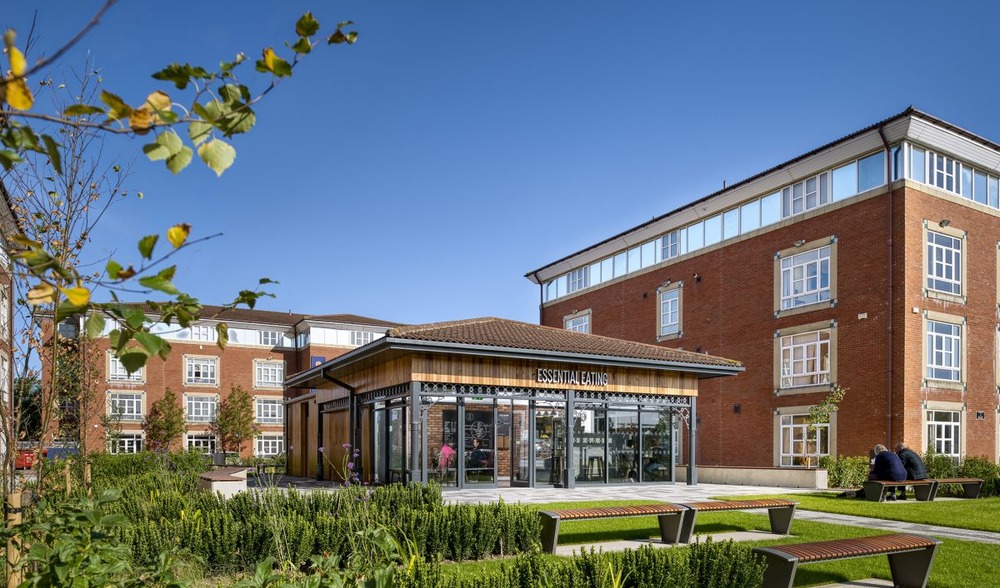 | Ref 29942 Providing beautifully designed offices for teams of 6 to 20, the fully furnished and ready cabled studios allow businesses to move and grow with ease knowing every detail is taken care of.Grow-working...

The historic city of York is in the traditional county town of Yorkshire, a picturesque county in the north of England. People have lived in York since before the Roman conquest, and the city was famously home to the Vikings. York was built on the banks of the Rivers Ouse and Fosse, and there are many historic attractions in the area. York Minster is perhaps the most famous, a spectacular Gothic cathedral in the city centre. The first railway arrived in York in 1839, opening the city up to the Industrial Revolution. Today, tourism is the most prominent industry in the city, and in 1963 it was designated as a conservation area. York is bordered by the Pennines and North York Moors which are very popular with walkers. Service industries form an important part of the economy of York, providing local employment and support to growing businesses.

York s central location in the north of England, midway between London and Edinburgh, makes it a popular location for businesses. York is well served by long distance trunk roads, with motorways linking the city to Liverpool, Scarborough and Hull. York is also a major railway centre, with lines running to the south and also Scotland. There are many options for serviced offices in York, both in historic buildings and purpose built spaces. James Street is the longest running business centre, offering office facilities, conferencing and networking opportunities. Some businesses already located in York include Trustmarque Solutions, Rowntree s and Nestlé UK.

Things to do in York

York is a thriving historic centre which has many attractions for locals and visitors alike. The Jorvik Viking Centre transports visitors into the world of the Vikings. Sightseeing bus and boat tours are very popular, and Clifford s Tower, home to medieval kings of England, has panoramic views of the city. York Designer Outlet is a shopping highlight with on-sight parking, a contemporary food quarter and a park-and-ride into the city centre. There are also several specialist food shops selling the best of local produce in York. Fine dining can be enjoyed at the Ivy restaurant in the Grange Hotel. For something a bit more relaxed, the Punch Bowl offers traditional pub food in a city centre location. Lovers of theatre can enjoy a wide range of programmes at the York Theatre Royal, which is conveniently located close to hotels and restaurants. The Grand Opera House is a popular venue, and a great place to impress your clients. For those with an active lifestyle York Sports Village provides world class fitness and leisure facilities.