You have {{cartItemCount}} properties on your shortlist

No Time to Search ? 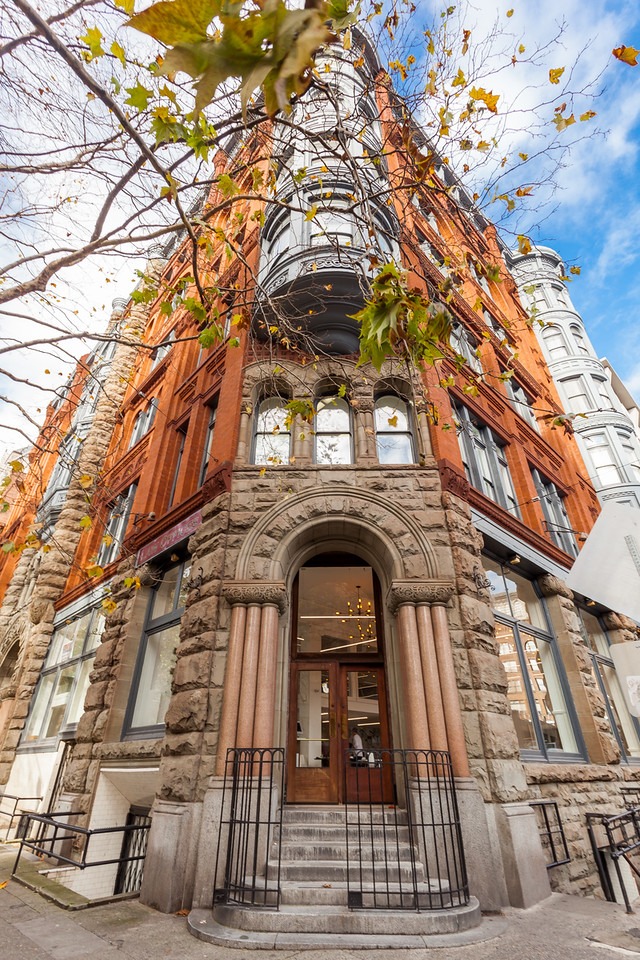 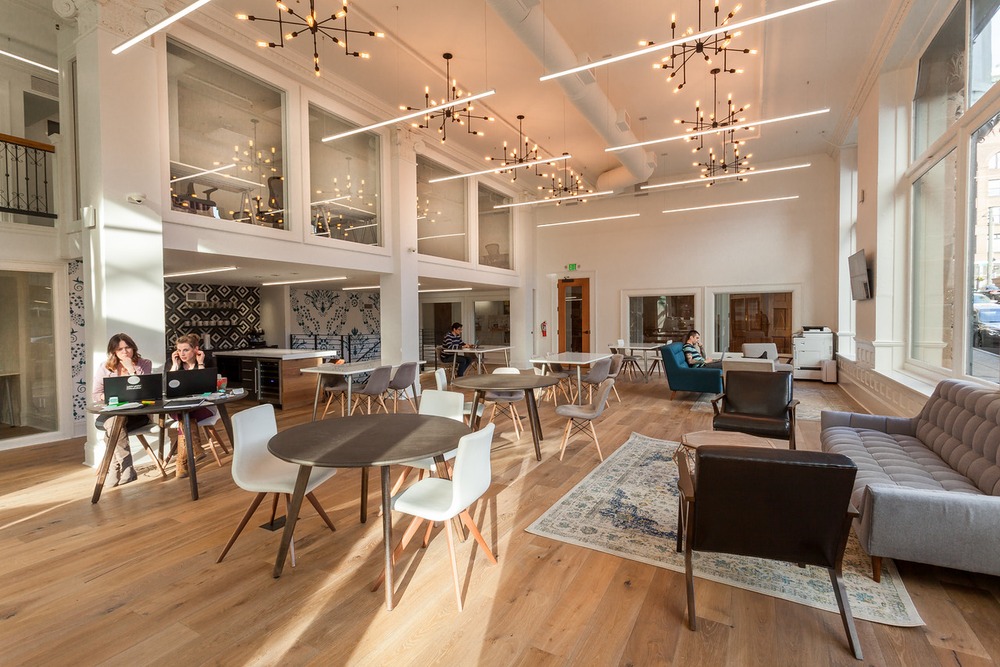 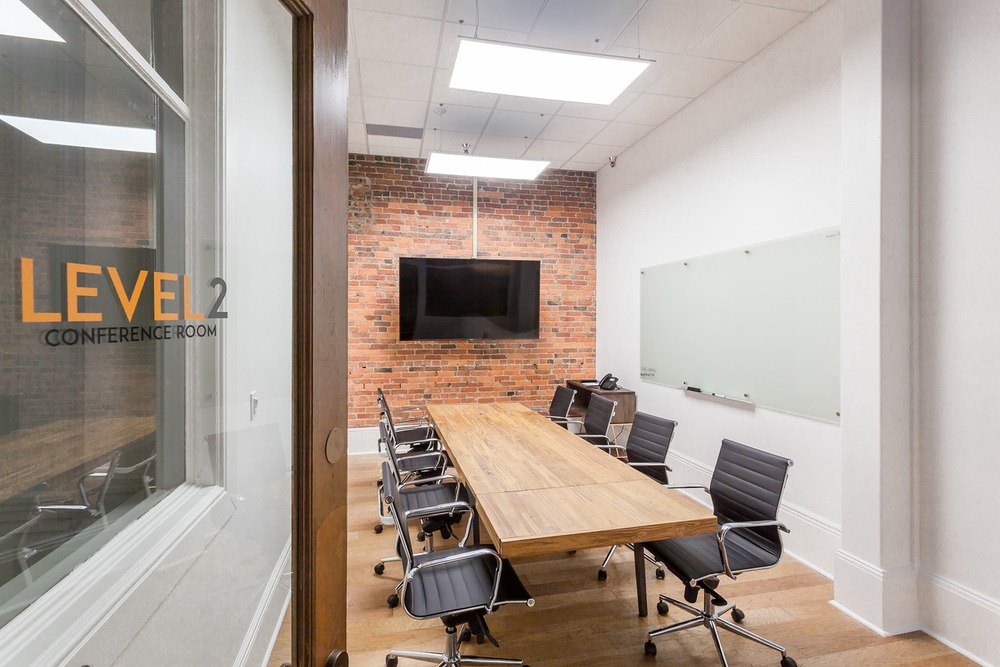 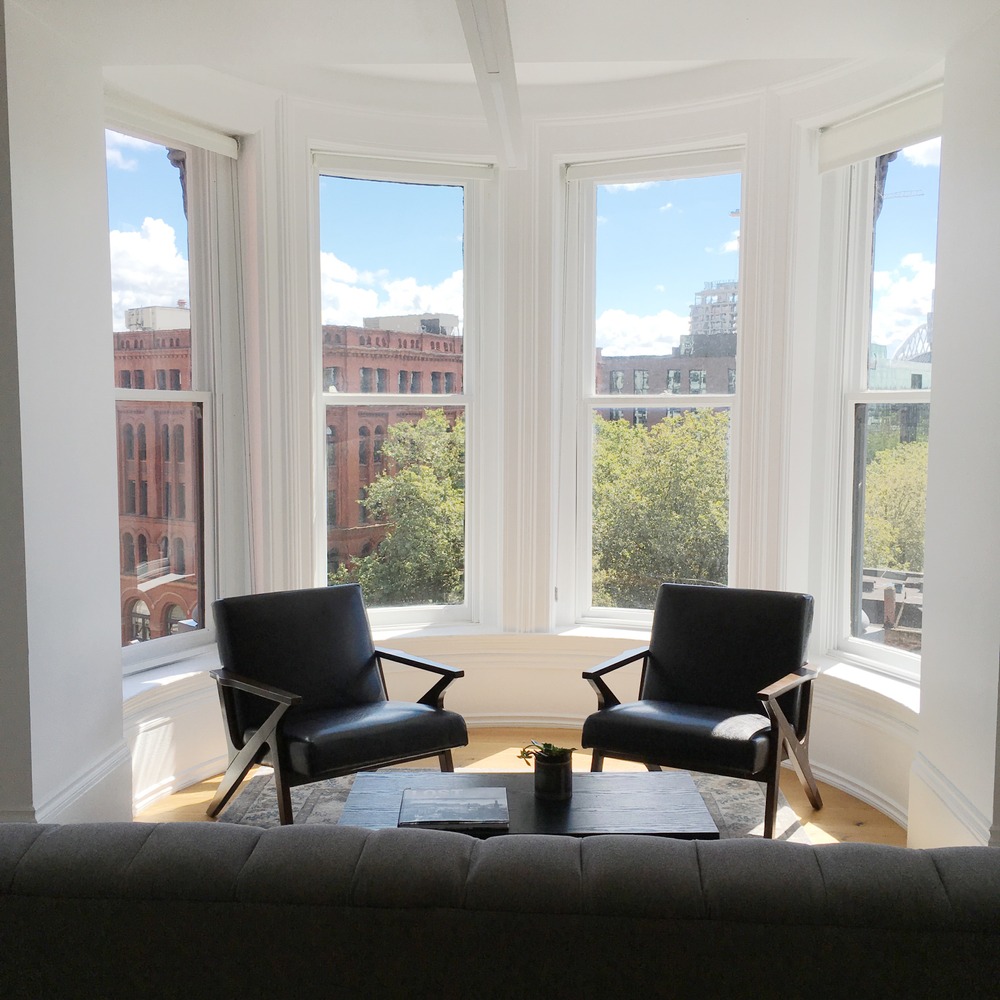 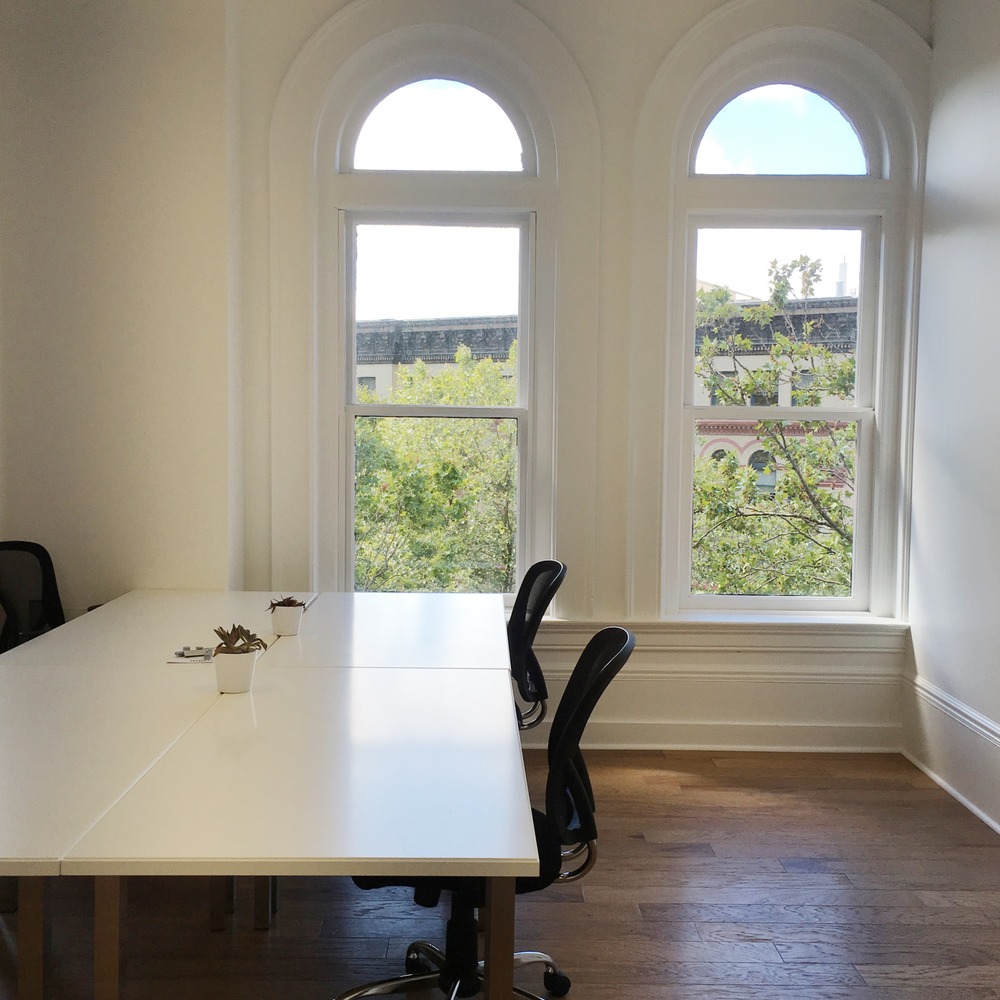 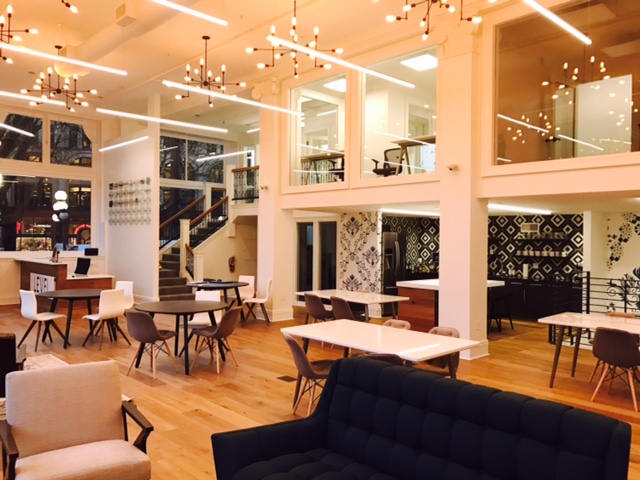 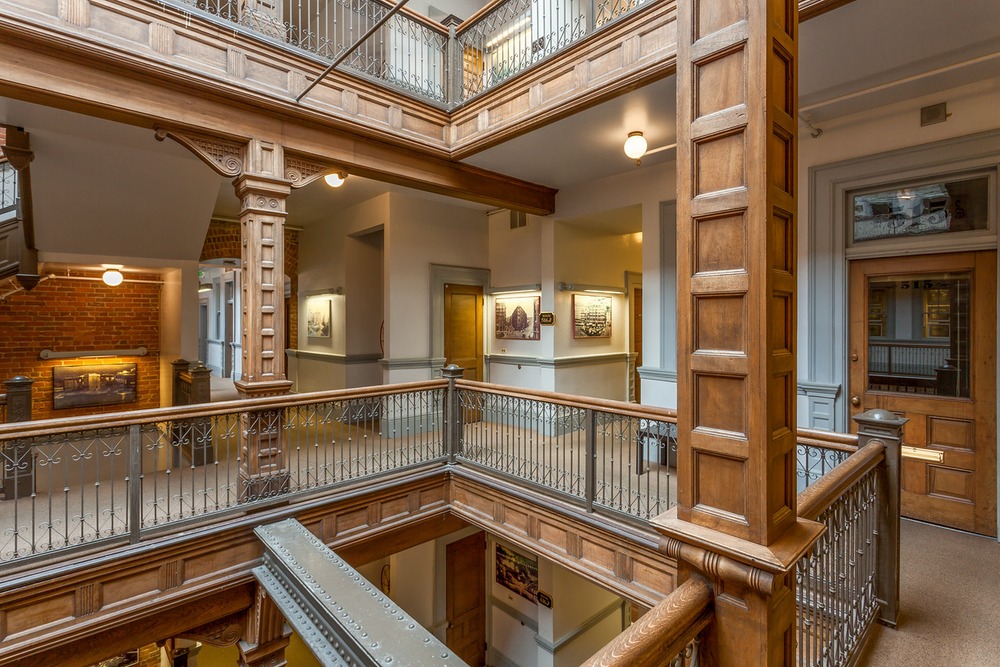 Just blocks from CenturyLink Center, home of the NFL’s Seattle Seahawks and Pike Place Market, Level Office in the historic Pioneer Building also is easily accessible I-5, I-90 and Hwy 99. The King Street Station, Ferry Terminal & Waterfront and Metro Transit Tunnel are walking distance, with the Seattle Underground directly beneath!

I will shortlist the best offices in your desired location and get in touch with the best quotes. Our service is free and impartial, so please contact me for help.

{{ getPhoneNumber() }} Send me an email
Loading map...
Your form was submitted successfully, we'll be in touch soon.