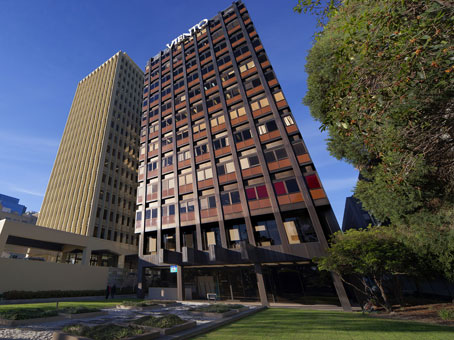 | Ref 9638 This centre provides world class office facilities and services to support you in making your business successful. The centre is located in the heart of the St Kilda Road business precinct, a short tr... 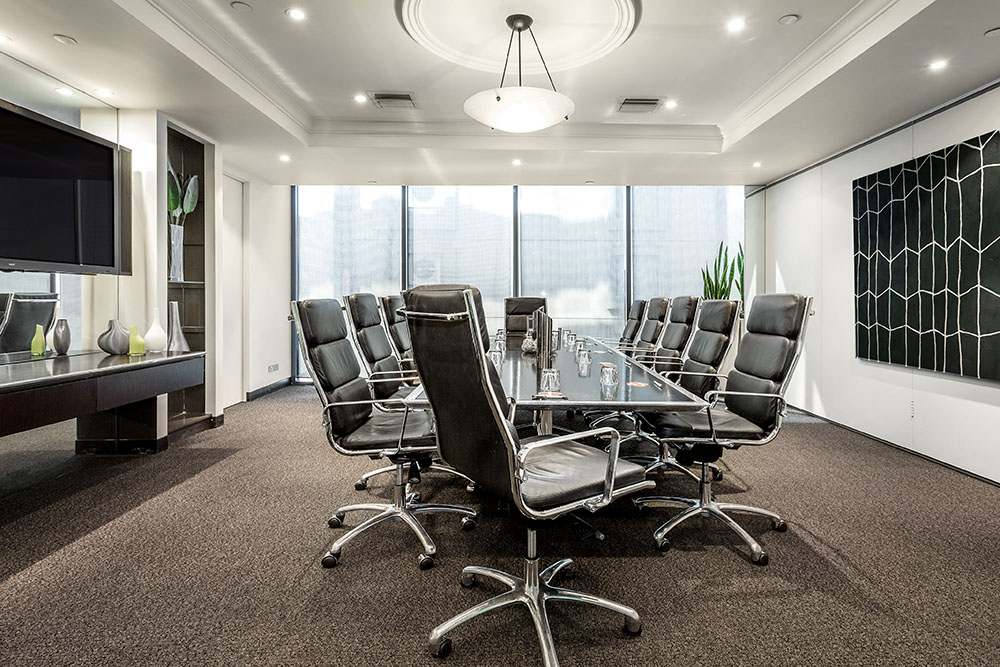 | Ref 4177 Offering Melbourne's finest views, St Kilda Rd Towers at 1 Queens Road is set amongst the beautiful surrounds of Albert Park Lake and Golf Course providing you with spectacular views all the way out t... 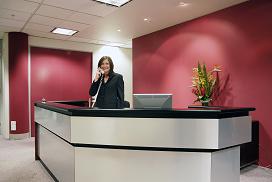 | Ref 5242 We are a boutique business centre offering a personalised and flexible service in a corporate environment. We can tailor our service to your needs. We offer a range of workstations from open office to... 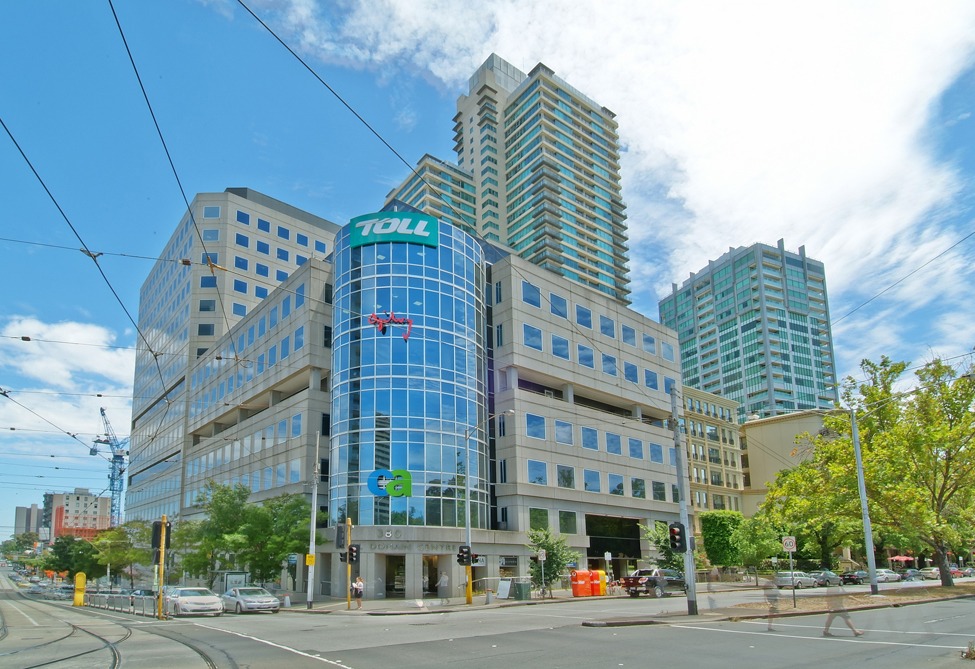 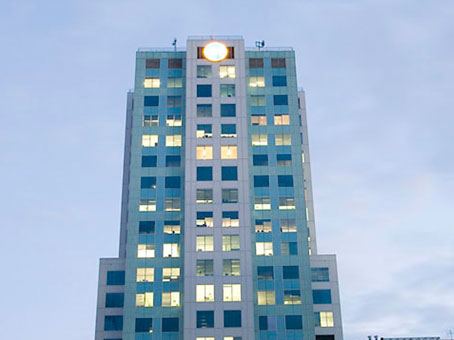 | Ref 8643 With Melbourne's major business districts just minutes away, its contemporary design and fit-out, breathtaking 360 views, and the prestigious South Yarra address, makes this the most desirable busines... 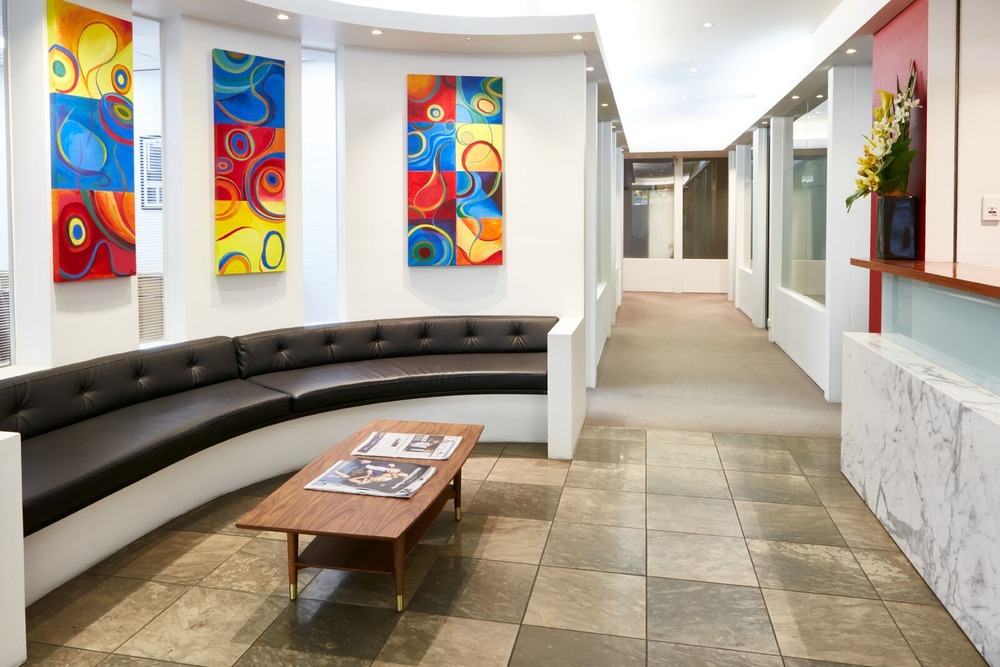 | Ref 4163 *SPECIAL OFFER - Free car parking for 6 months on selected offices. A saving of $460 per month.*The Business Centre is architect-designed, and purpose built serviced offices. As an owner-operated comp...

| Ref 20218 This Melbourne centre is located in Richmond, the heart of the city’s creative district. Its contemporary designer interior offers a unique yet comfortable working environment to suit the needs of you... 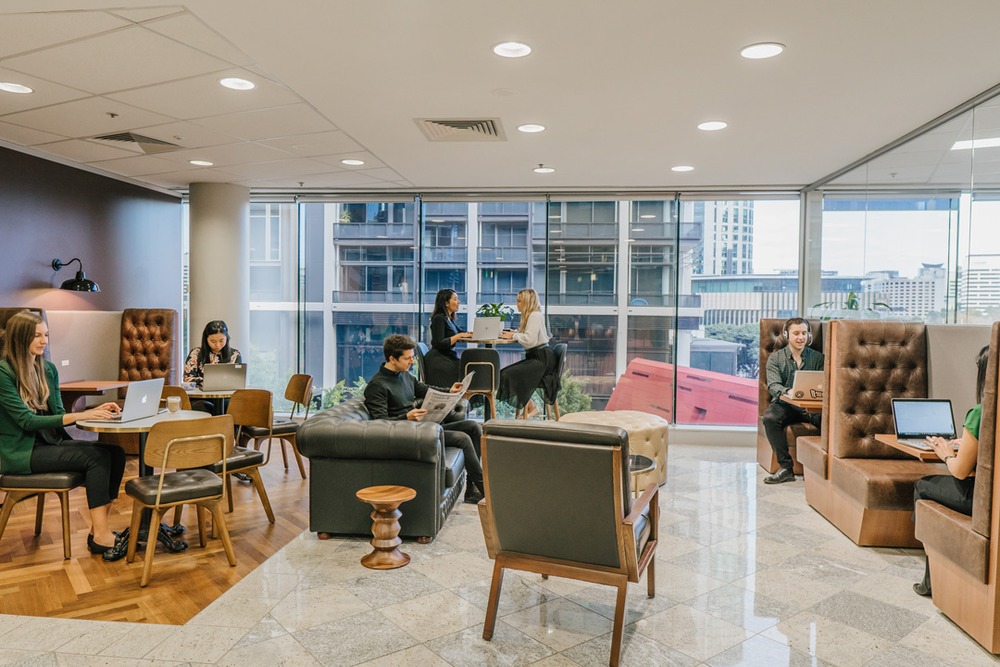 | Ref 12857 Situated in the heart of Melbourne's iconic cultural hub of Southbank, this modern business centre is adjacent to the busy Melbourne Central Business District, yet set back from the hassles of rush ho... 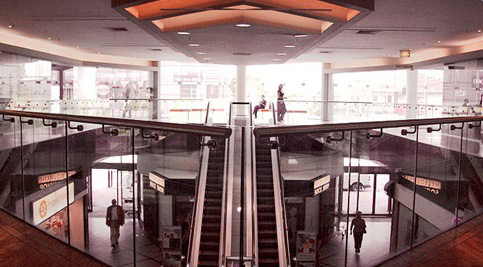 | Ref 30309 We are a leading provider of quality, competitively priced serviced offices. Our prime focus has been to create a friendly and functional business environment, offering leading-edge business facilitie... 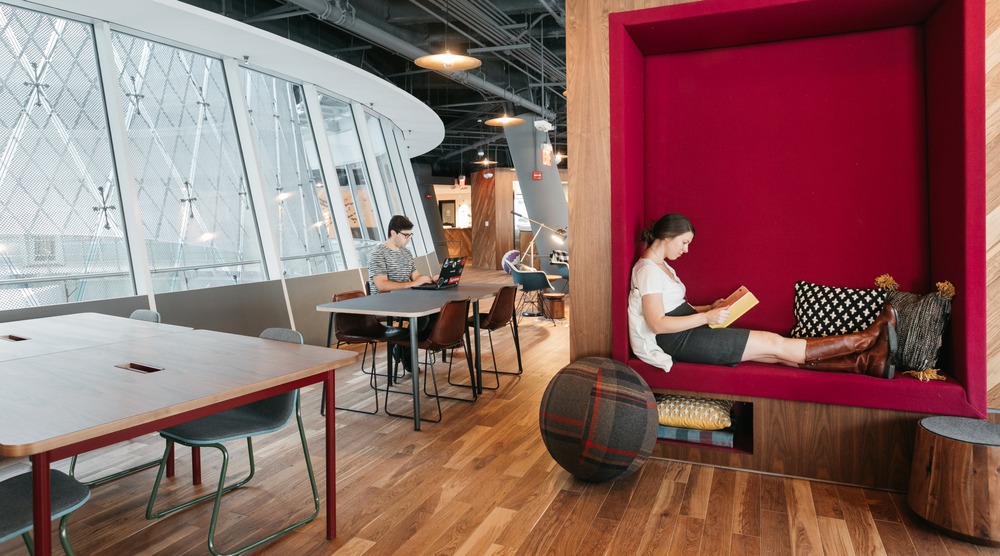 | Ref 24429 Chic, stylish office space occupies this striking office building in Melbourne, which was once a headquarters for the US Army and has been extensively refurbished and renovated to create a modern, pro...

Melbourne is the capital and most populated city in the Australian state of Victoria. It is situated on Port Phillip Bay, on the estuary of the Yarra River and was founded in 1835. The metropolitan area of Melbourne is comprised of 30 municipalities. This vibrant city offers eclectic boutiques, a huge choice of restaurants, enchanting art galleries, lush parks, and several villages, each with its own unique character.

Melbourne’s economy is based on finance, manufacturing, research, IT, education, logistics, transportation, and tourism. This city is headquarters for many of Australia’s largest corporations, including ANZ, BHP Billiton (the world’s largest mining company), the National Australia Bank, Rio Tinto, and Telstra. Melbourne is also home to Australia’s largest and busiest seaport and is at the centre of Australia’s automotive industry. Automotive companies with office space and other facilities in the city include Ford, Toyota, and Holden.

There are many things to do and see in Melbourne, including the Melbourne Museum. This is Australia’s largest museum. If offers an indoor rainforest, the Bunjilaka Aboriginal Cultural Centre, and a giant Rubik’s-cube-shaped Children’s Museum. There are intriguing displays that feature everything from native insects to dinosaurs. One special restaurant found in Melbourne is the Colonial Tramcar Restaurant. Based in a 1948 Melbourne tram, this restaurant moves through South Melbourne, St Kilda, Malvern, and Prahran while you sit enjoying the view while eating a 3 - 5 course meal.

The nearest major airport to the city is Melbourne Airport. This airport offers international and domestic flights 23 km (14 miles) from the Melbourne city centre. Another major airport in the area is Avalon Airport, offering domestic flights 58 km (36 miles) from Melbourne. Both are easy to reach on public transport or by road. The public transportation system is made up of trams, trains, and buses. The trams and trains serve the centre of Melbourne and its inner suburbs. The trains extend out to the outer suburbs, and buses are typically available when there is no tram or train service. There are connections to all of the major attractions of the city, making it is simple to get around Melbourne without a car.