Office Space for Rent in Sydney 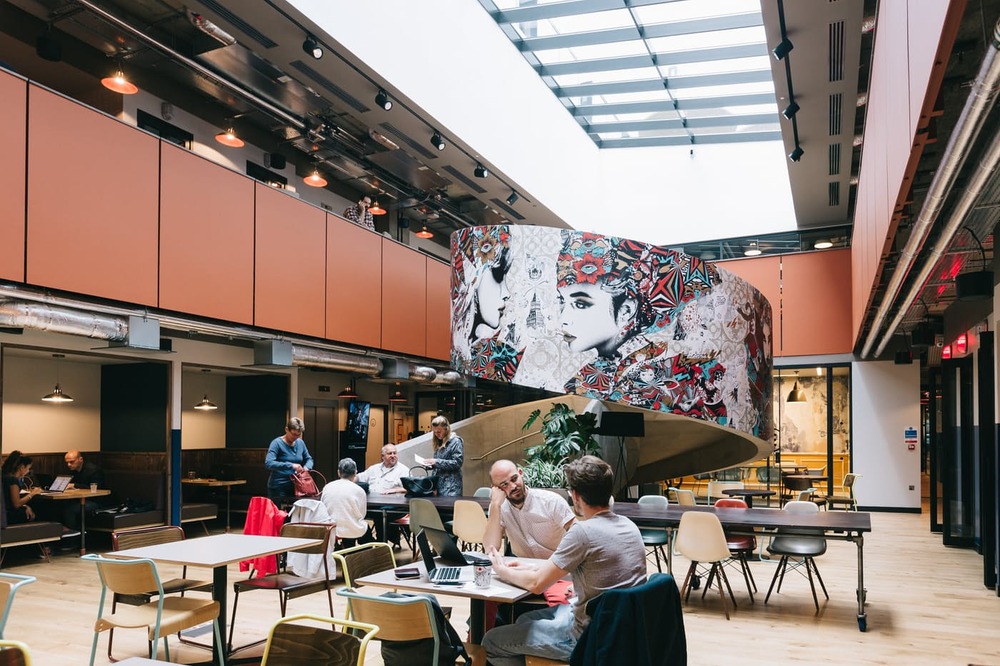 | Ref 22439 In the heart of Sydney's central business district, this Sydney office space puts you on three floors of the beautifully renovated 1916 “Money Box Building,” which got its name because it used to be d... 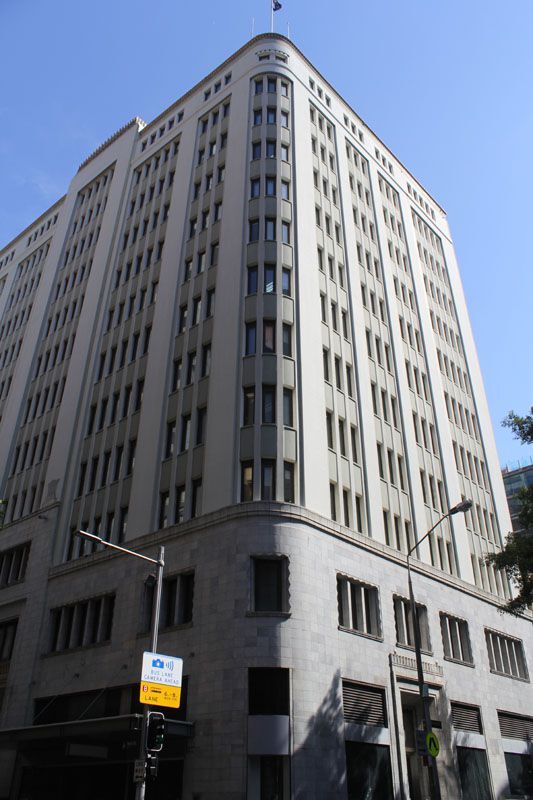 | Ref 19769 One of the city’s most admired Art Deco buildings, this business centre comprises beautiful office space in Sydney, occupying four floors of the prestigious building. The building is ideally situated ... 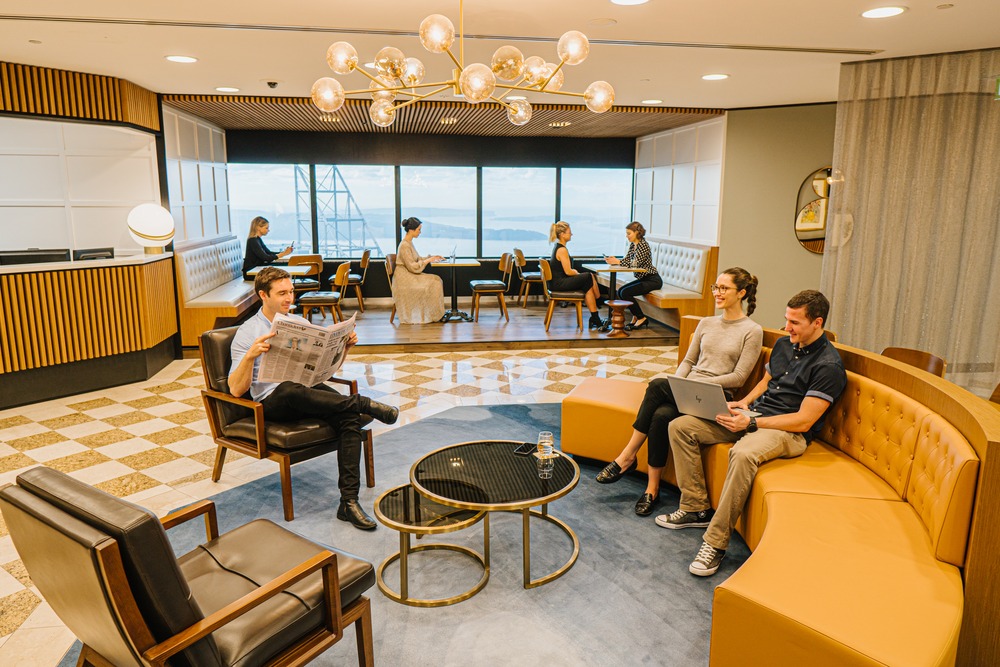 | Ref 355 This modern business centre is located on Martin Place, within Sydney's Central Business District. It lies at the axis of the business precinct, amongst financial institutions and law courts. The 67-s... 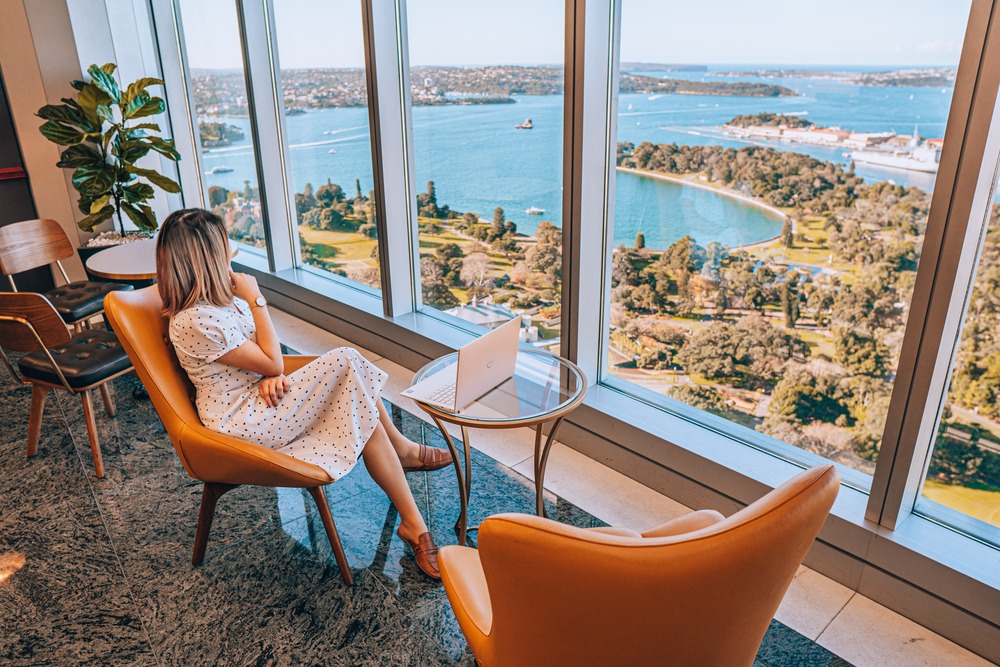 | Ref 354 Located within one of Sydney's most prestigious buildings, this business centre structure is dominant within the financial and legal district. The complex presents magnificent harbour views and an imp... 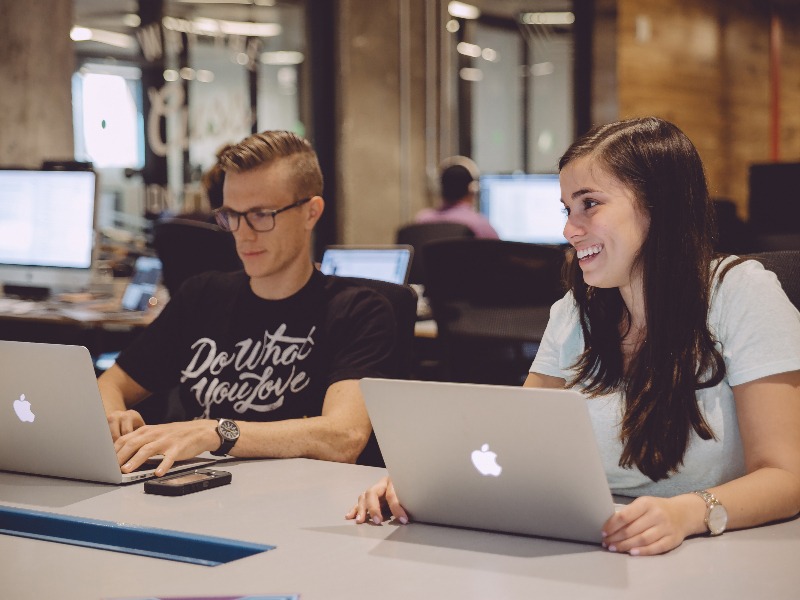 | Ref 26206 At one of the most prominent corners of the CBD is prime Sydney office space in a brand-new addition to the skyline. George Street provides five floors of coworking space, private offices, conference ... 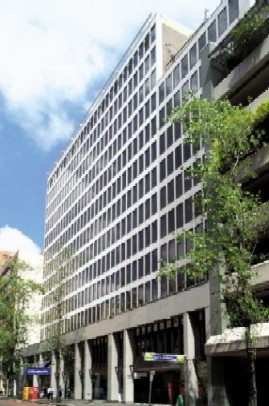 | Ref 5821 This centre is principally a Meeting & Conference Centre. It offers a convenient address within easy reach of Wynyard Station, Martin Place and the centre of Sydney, home to leading banks and other fi... 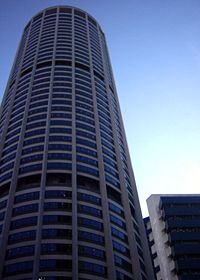 | Ref 9082 Australia Square is strategically located in Sydney?s Central Business District. Overlooking Circular Quay, Sydney Harbour, Opera House, Botanical Gardens and the Harbour Bridge, it is one of the most... 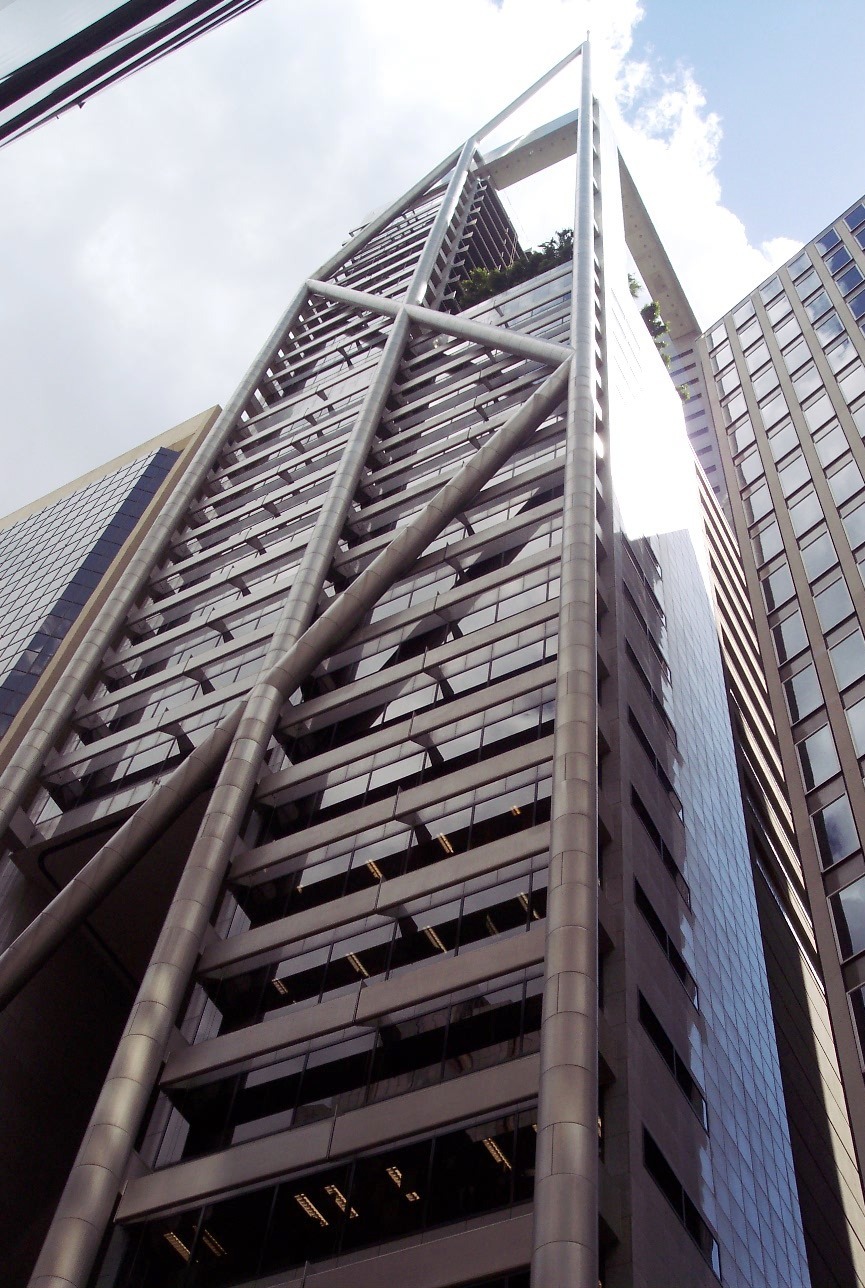 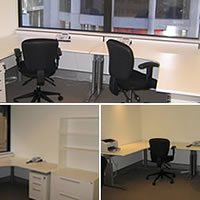 | Ref 5099 This Business Centre is prominently located in the heart of the CBD.With our Sydney serviced offices our aim is to provide a tailored solution.We look after your secretarial assistance, office adminis... 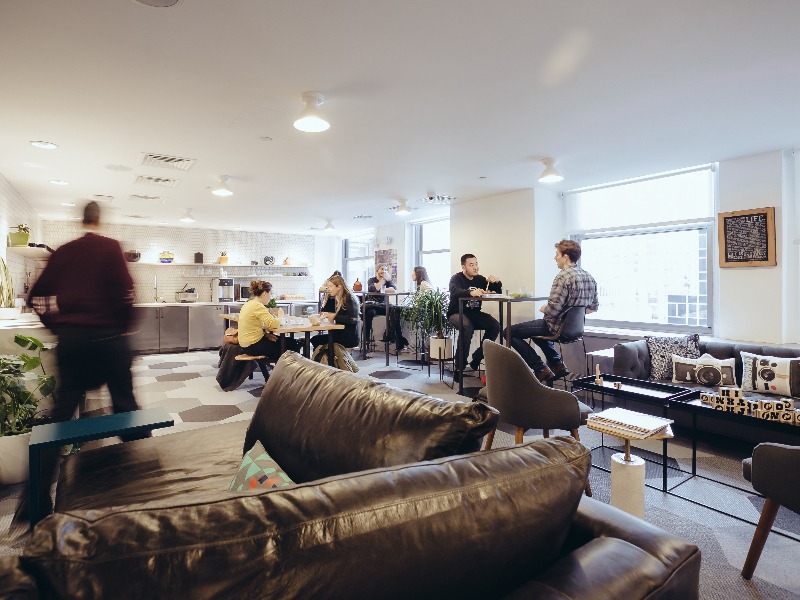 | Ref 26210 A global network of workspaces where companies grow together. At this convenient address, discover floors of coworking and private offices that cater to needs you didn't even know you had. Our spaces ...

Sydney is the state capital of the Australian state of New South Wales. This is most populated city in Australia. Located on Australia’s south east coast of the Tasman Sea, Sydney was the site of the first British colony on the continent, established in 1788. The urban area of Sydney is formally divided into 649 suburbs that are grouped into 40 local government areas. Built on hills surrounding Port Jackson (Sydney Harbour), the landscape is dominated by the iconic Sydney Opera House and the Harbour Bridge. Sydney is surrounded by national parks. The beaches in this coastal community include the famous Bondi Beach and Manly Beach.

Sydney is the financial and economic hub of Australia with its economic health dependant on property and business services, retail, manufacturing, and health and community services. Headquartered in Sydney are the Australian Securities Exchange and the Reserve Bank of Australia. There are hundreds of large corporations with office space or other facilities in the city. They include Caltex Australia, the Commonwealth Bank, Westpac, Woolworths, Citigroup, UBS Australia, Mizuho Corporate Bank, HSBC Bank Australia, and Deutsche Bank.

In Sydney you will find over 70 harbour and ocean beaches. They include such famous locations as Bondi Beach. Located 7 km (4 miles) east of the Sydney central business district, Bondi beach stretches for 1 kilometre (0.62 miles). The beach offers varying surf conditions and a commercial area that includes popular cafés, restaurants, and hotels – all with spectacular views of the beach. The urban community features internationally known museums and galleries, such as the Art Gallery of New South Wales, the Museum of Contemporary Art, the White Rabbit Gallery, Brett Whiteley Studio, Museum of Sydney, and the Powerhouse Museum. Restaurants in Sydney include options such as Cucinetta, Ventuno, Mission Restaurant & Bar, and the Gazebo Wine Garden. Ecco is another dining option that resides on the waterfront overlooking the Sydney harbour. Ecco offers fine Italian food against a stunning backdrop with a calm atmosphere, excellent service and a long cocktail menu.

The closest major airport to Sydney, Australia is the Sydney Kingsford Smith Airport. This airport is 13 km (8 miles) from the city centre. Reaching the city centre or other suburbs can be done by suburban rail, bus or car. Sydney’s public transportation system includes commuter rail, bus, ferry, light rail, and a tourist oriented monorail making travelling around the area very easy. City Rail operates 9 suburban rail lines, which connect most of central Sydney, as well as intercity and regional lines, which reach the outer regions of the city. The Metro Light Rail runs from Central Railway Station to Lilyfield and the Metro Monorail serves the city’s main shopping district and Darling Harbour. Sydney is connected to most major cities and town along Australia’s east coast via an extensive road network.