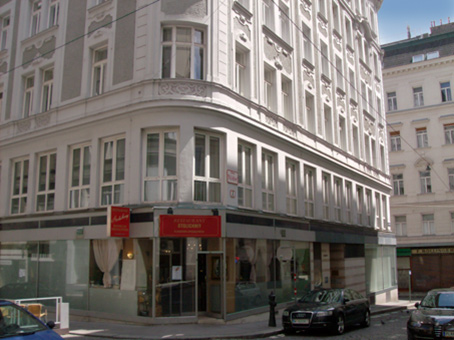 | Ref 22028 A traditional, historic building. With an ultra-modern finish throughout. Our Vienna Fischhof 3 business centre gives you the best of both worlds. A professional place to work close to companies from ...

| Ref 10332 FISCHHOF3 is located directly in the heart of Vienna, only 250m from the Stephansplatz behind the famous historical “Anker-watch”. It offers fully equipped office-solutions staring from 10m², five mee... 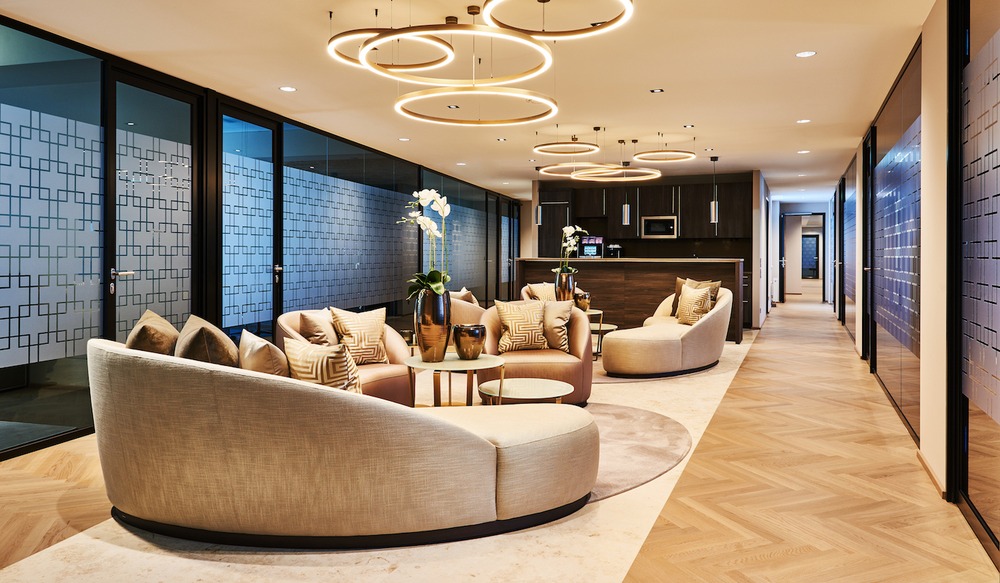 | Ref 21803 This business center is located in the Golden Quarter – Vienna´s finest address – and offers a unique design and highly innovative layout, which was designed in collaboration with the renowned interio... 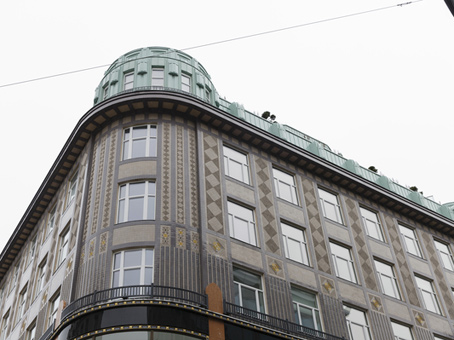 | Ref 16179 This attractive business centre is based in the heart of Vienna, on Fleischmarkt, on the sixth and seventh floors of a Class-A building. It is in the heart of the central business district, offering c... 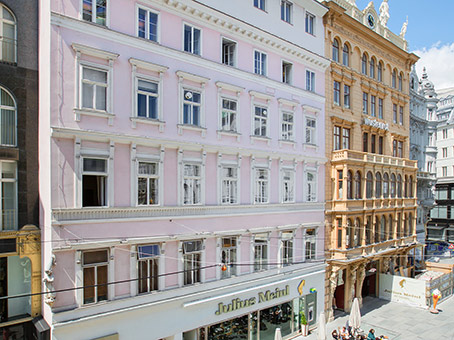 | Ref 22023 Our Vienna Graben 19 business centre is on one of the most famous streets in the historic centre. It's moments from St Stephan's Cathedral and the Hofburg Palace directly in the superb pedestrian zone... 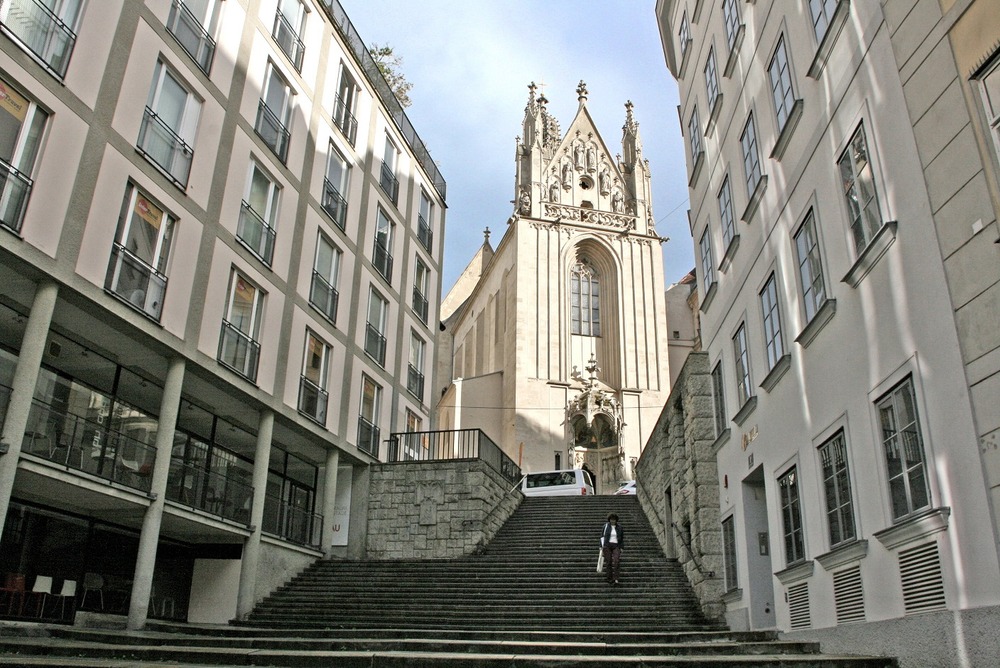 | Ref 17640 The business center is located in the first district next to the “Maria am Gestade“ church. Our conference room can accommodate 8 people and can be booked per hour or per day. Amenities A big conferen... 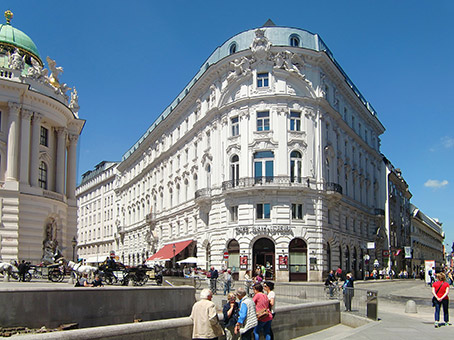 | Ref 22024 Understated yet impressive. Our Vienna Le Palais office space has the prestige you would expect from a street with a history of nobility. So it's no surprise that upmarket businesses from marketing to... 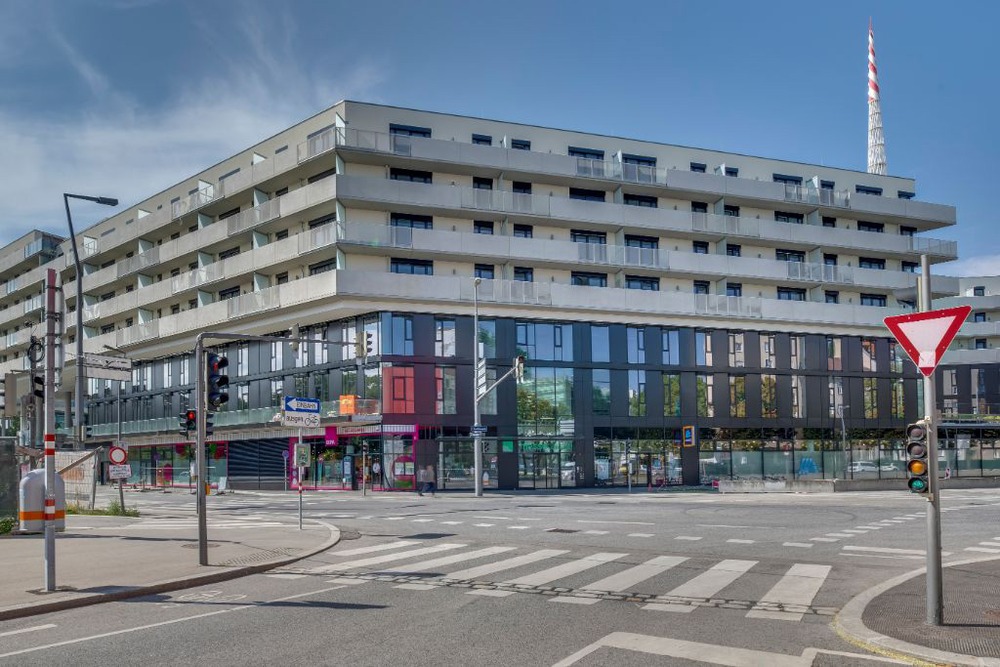 | Ref 30018 The Stuwerviertel district of Vienna is home to these state-of-the-art offices, coworking spaces, boardrooms, meeting rooms, training rooms and interview rooms, set in a vibrant urban complex. This fa... 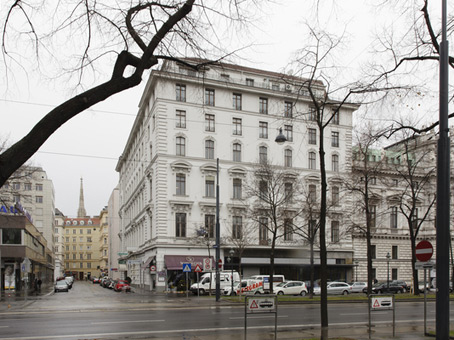 | Ref 1134 *** MEETING ROOMS Located in Vienna's 1st District this center has a central courtyard as its main feature, offering a splendid terraced garden. With excellent car parking facilities nearby, the cente... 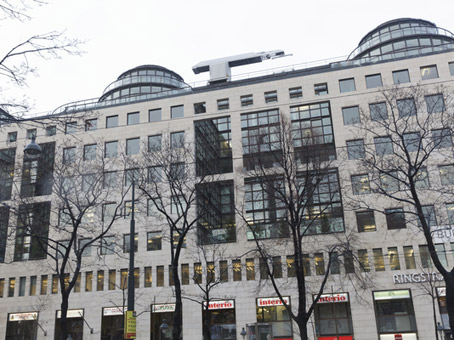 | Ref 8786 This area of Vienna is probably the best location in the City, located in the heart of the City Business District. The Vienna Opera, Burggarten and the famous shopping street "Kaerntner-Strasse" are r...

Vienna is the capital and the largest city of Austria, and one of the nine states of Austria. The German name for the city is Wien. Vienna is Austria’s primary city, with a population of around 1.73 million. Most business hotels exchange U.S. dollars and other major currencies, although rates are more favorable at banks or currency exchange offices, including those at the airport or main train station. For convenience and the best exchange rate, use an ATM card to obtain cash. Vienna is famous for its staggering 19th century architecture and Baroque castles.

With its European Union membership and convenient location, as well as the strong Austrian market, Vienna has proved to be a haven for international businesses searching for office space in central Europe. Austria has a thriving service sector, in addition to profitable industries including tourism, construction, vehicle manufacturing, mechanical engineering, metals, machinery, chemicals, paper and paperboard. Many of the United Nations’ organizations and groups such as Organization of the Petroleum Exporting Countries (OPEC) and the International Atomic Energy Agency (IAEA) are headquartered here.

Throughout Vienna there are 21 markets that each are comprised of small Viennese hut-like shops that open daily (except Sunday). These markets all have several shops selling essentials such as meat, bread, coffee and cheese. The restaurants are accustomed to foreign patrons and will typically have an English language version of the menu, though you may have to ask for it. The traditional Viennese fast food is sausage and it comes in all sorts of shapes and sizes. You can buy hot sausages and hot dogs at the numerous snack bars called "Würstlstands", throughout Vienna.

Vienna International Airport is located just outside the city limits of Vienna on the far side of the Schwechat area. City Airport Train (CAT) is the fastest way to reach the city center. The CAT leaves at thirty-minute intervals and travels non-stop between Vienna International Airport and the city center at St. Stephen’s Cathedral/Wien-Mitte railway station. Vienna’s well-developed citywide public transport system offers numerous options for exploring the city including bus, tram, metro and train.