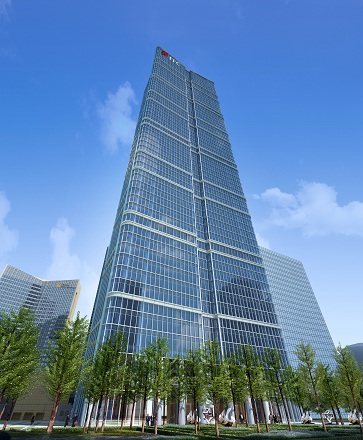 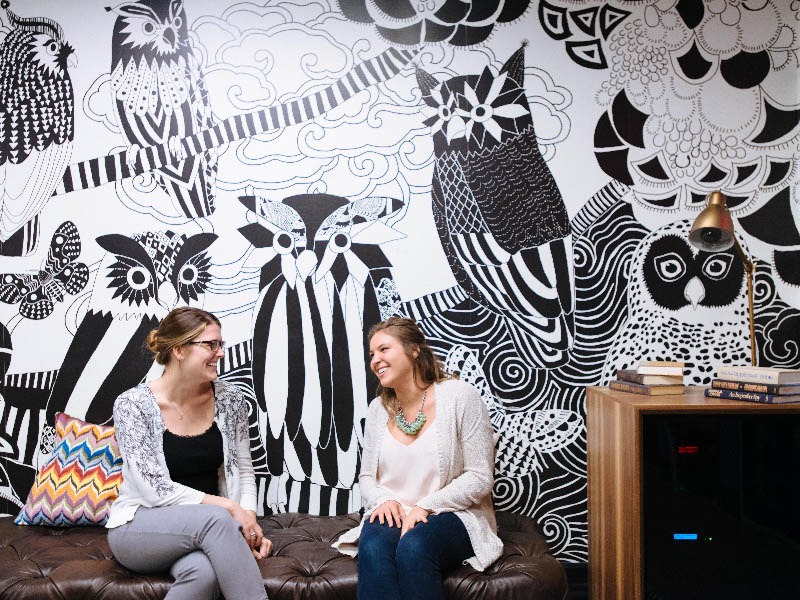 | Ref 26428 Looking for Qianmen office space to help your business thrive? Situated amid illustrious Qianmen Avenue, this location delivers, with four floors of serviced office space designed for teams of all siz... 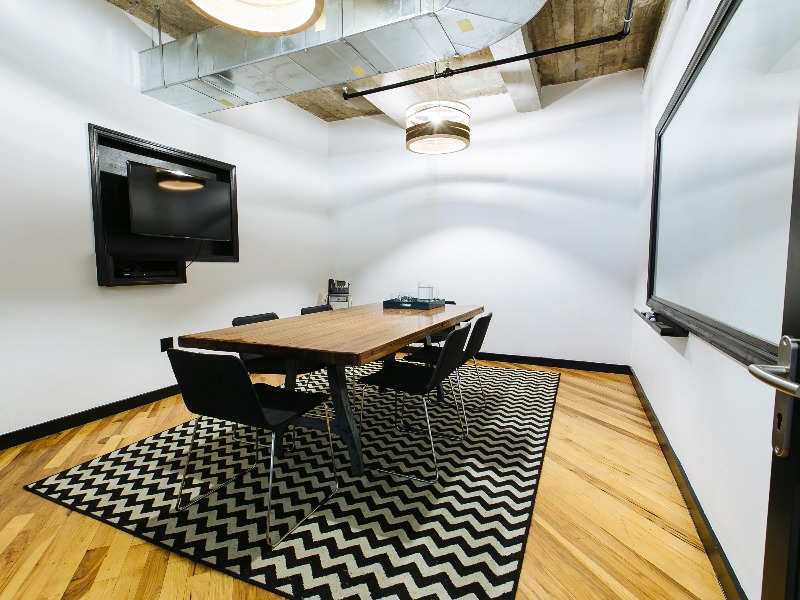 | Ref 26970 This serviced office puts you at the center of the city’s leading culture and business districts—and that’s only the beginning.Our four-story space within this bustling shopping mall is designed to in... 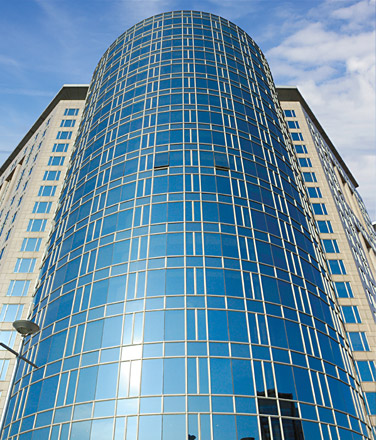 | Ref 4518 This office building is located in the very heart of Beijing; Oriental Plaza, the most prestigious centre of world commerce and trade. A modern and elegant glass construction, available office space i... 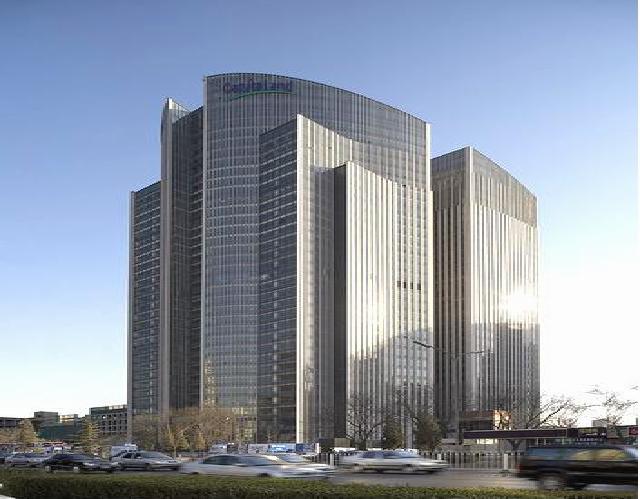 | Ref 8989 A high-class business centre set within a building of ultra-modern design, combining a stylish angled mirrored façade with a bespoke interior and floor to ceiling windows to create exclusive offices w... 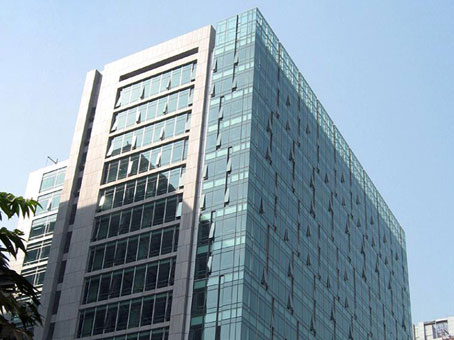 | Ref 9148 A prestigious business centre set within a building of modern design, combining a stylish façade with a cutting-edge interior to create high quality and exclusive office spaces. Situated on Financial ... 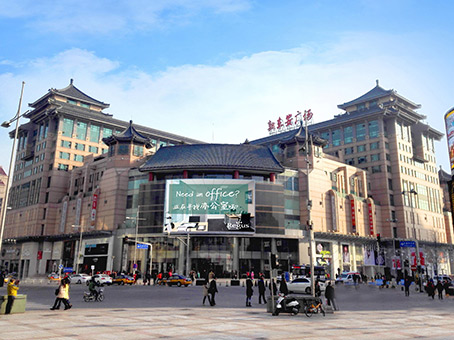 | Ref 22059 Situated in the most prestigious commercial address in Wangfujing, the heart of Beijing and few blocks away from City Hall, Tian An Men Square, the Palace Museum, Wangfujing pedestrian street.... 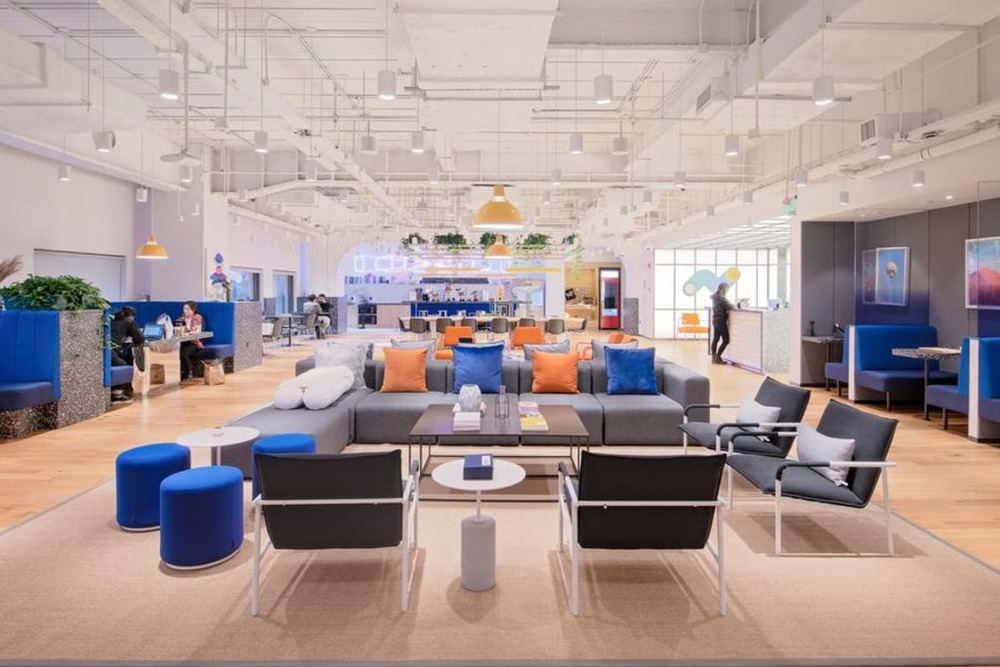 | Ref 28748 Surrounded by museums, universities, theaters, and a number of historical sites, our coworking space in Dongcheng District is a convenient and inspiring location to grow your business. The entire six-... 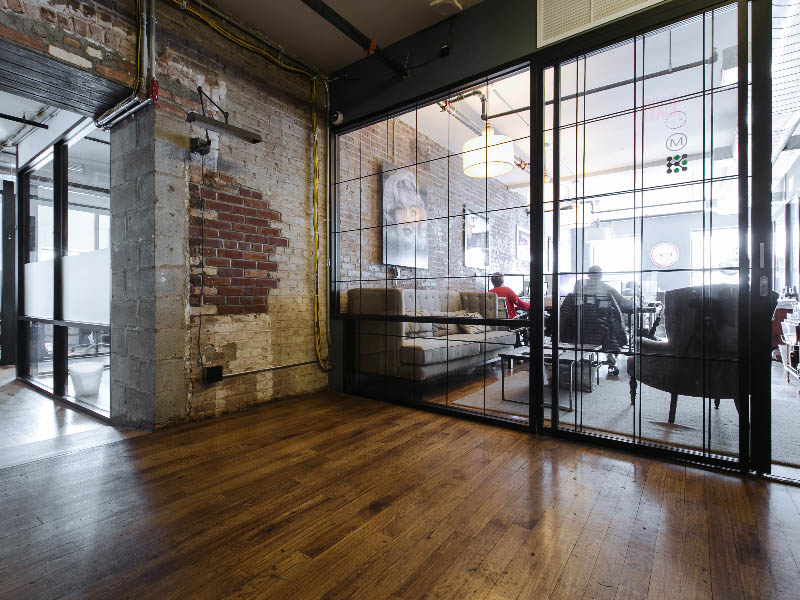 | Ref 26436 A global network of workspaces where companies grow together. At this convenient address, discover floors of coworking and private offices that cater to needs you didn't even know you had. Our spaces ... 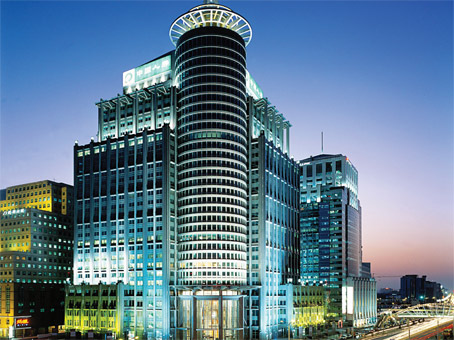 Beijing is China’s capital city, featuring all of the social, cultural and financial benefits that would be expected of the capital of the largest country in the world. Beijing is the political, educational and cultural centre of China and has a major business district as well as various entertainment and residential districts to create a well-rounded place to live and work. The city is inhabited by 17.55 million people and has a cosmopolitan feel, with recent developments having broadened and extended the city roads and streets. Beijing is well known for being flat, with just three hills in the entire city. It has a continental climate, with hot summers and cold winters.

Beijing is constantly growing and developing and has a rapidly expanding business district which is home to over 100 Fortune 500 companies. Beijing’s business district is becoming one of the most important financial districts in the world and has enjoyed a consistent growth of 8-9% each year since the 1980s. The city is home to a large number of major Chinese and international businesses, and is one of the world’s largest producers of rice, grain and cereals.

Beijing is a sprawling, cosmopolitan city, and thus has more than enough entertainment and nightlife options for residents and visitors. Beijing is well-known for its discos and karaoke bars, and there are also regular floor shows and acrobatic shows throughout the various districts. The Sanlitun Entertainment District is one of the most popular for visitors, and until recently almost every bar in Beijing was situated here. The Sanlitun District has a stadium, alongside which there are a number of bars, restaurants and even a steak house.

Beijing is a capital city and therefore has an extensive and well-developed transport network. The city is home to several airports, the most important of which is the Beijing Capital International Airport, situated approximately 23 miles from the Central Business District and covers approximately 4 km2 of the Chaoyang District. Beijing is also home to 5 major ring roads, 9 toll expressways and 11 national highways. There are over 5 million cars on the road as of 2011, and buses, trolleybuses, rail and subway systems are also plentiful.