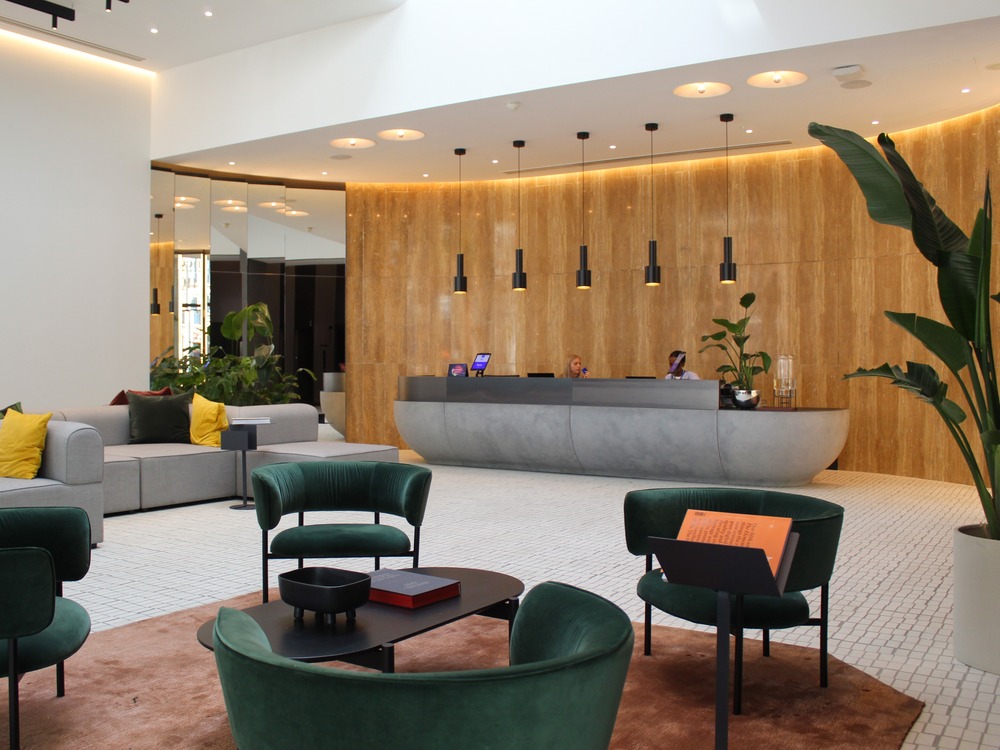 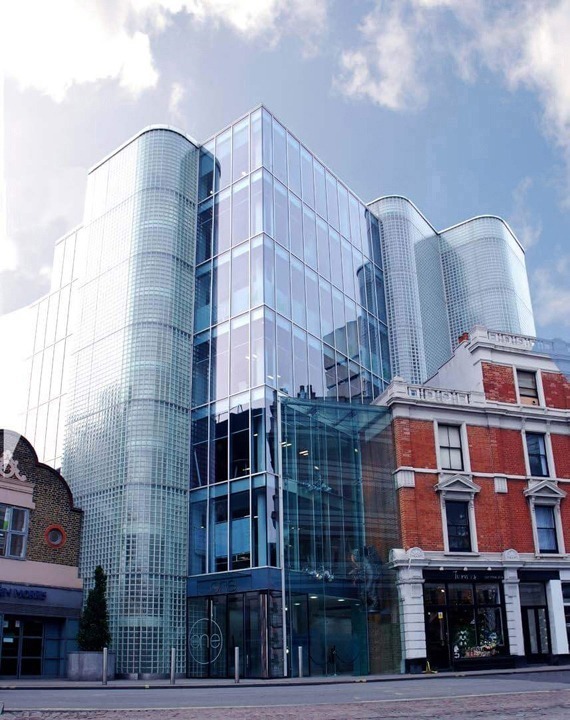 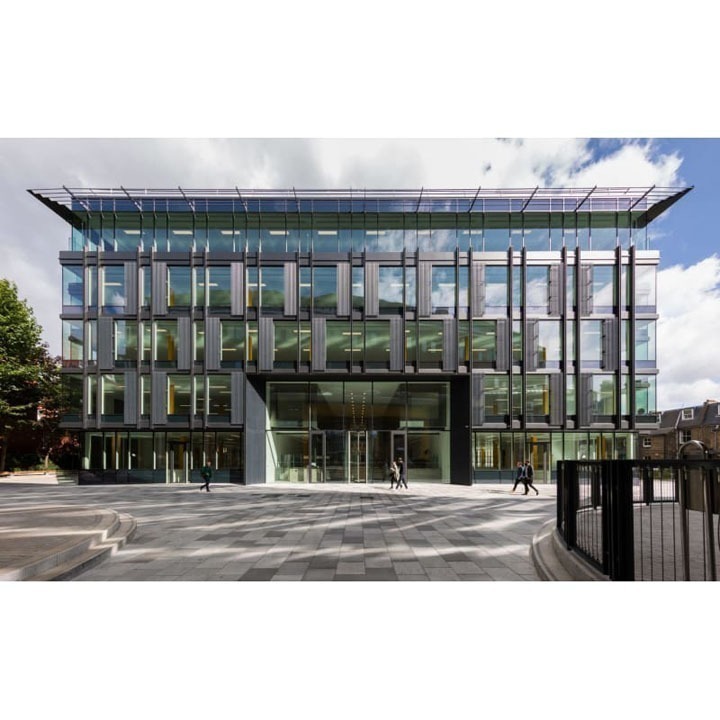 | Ref 26178 The Foundry is an inspiring, high-end environment where ideas develop, business build, and relationships evolve. A place where your clients can get down to business, check their emails, or hold meetin... 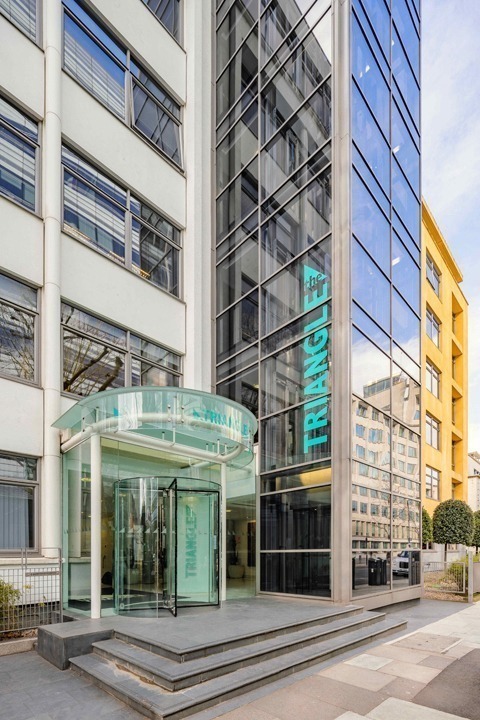 | Ref 28964 A modern office building in the heart of Hammersmith, boastinga spectacular entrance, panoramic lifts and natural light from both sides.All of our available suites are on the fourth floor, which benef... 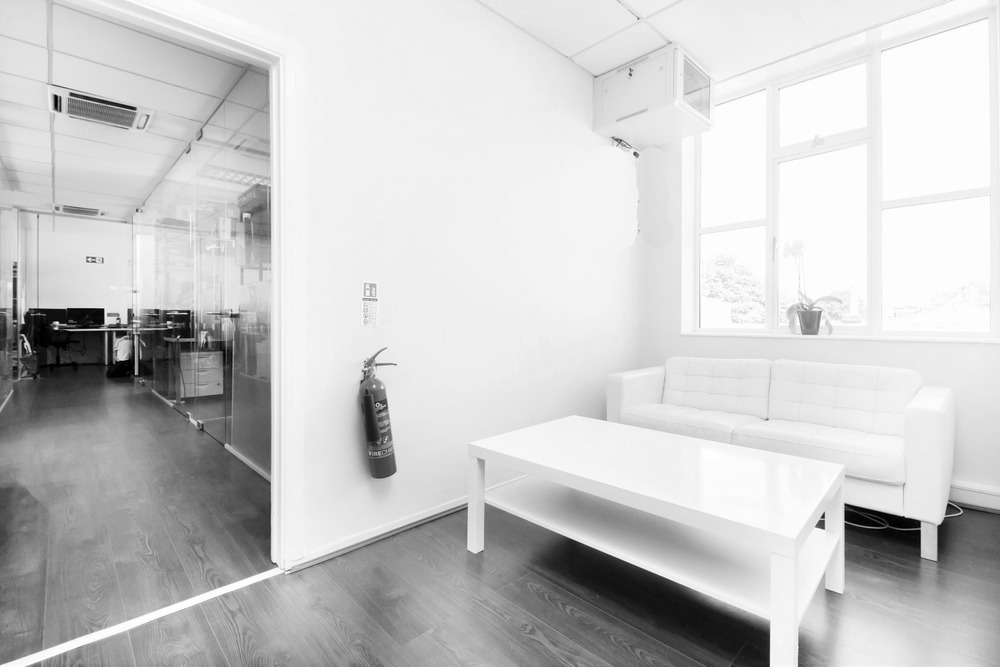 | Ref 16005 A gorgeous and luxurious office building in Hammersmith, this business centre comprises a range of private offices and meeting spaces, luxurious break out areas and comprehensive IT and communications...

| Ref 30530 An office at our Centre in Hammersmith means being in the centre of it all, surrounded by top global corporates in media and fashion, and easily accessible by public transport and car.Open Space-Share... 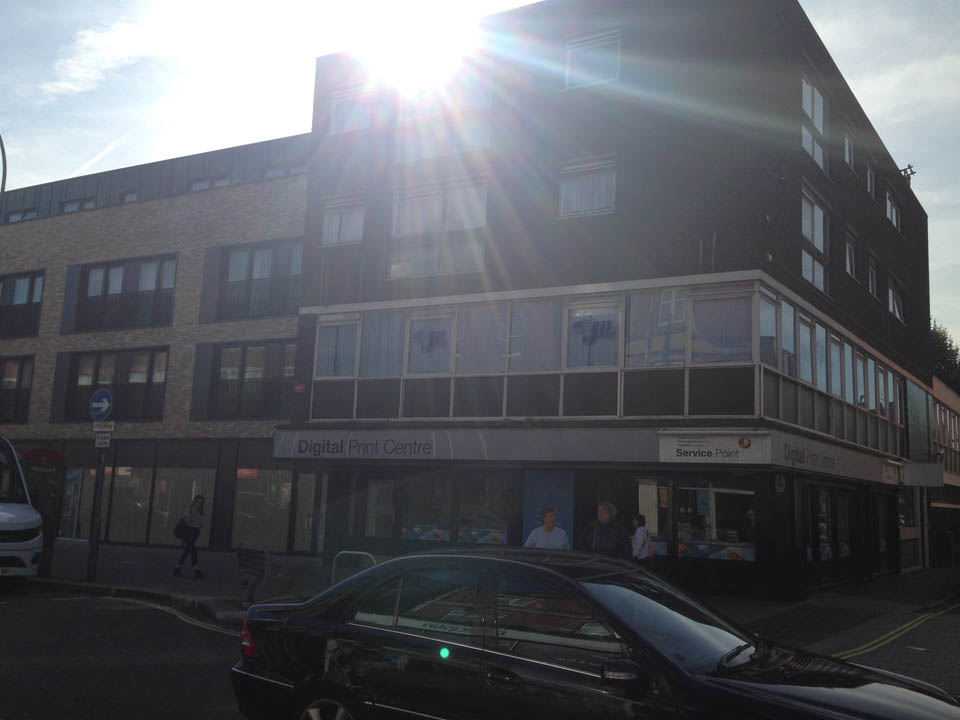 | Ref 12409 A modernised 20th century business centre with a broad array of facilities including on-site parking; this office space in London’s King Street is conveniently located to provide easy travel across th...

| Ref 40 A landmark business centre in the modernist style, this office space on London’s Glenthorne Road offers a functional corporate solution to a range of requirements. The property benefits from the rare... 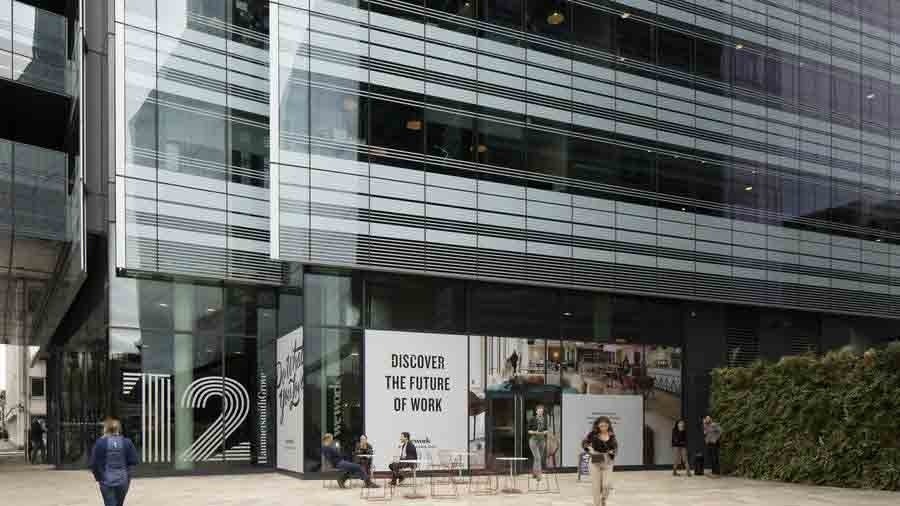 | Ref 23813 This new work hub in Hammersmith in positioned in a perfect spot, surrounded by open parks and retail outlets and is next to the Thames with beautiful riverside views. The area is home to some of the ...

W6 is a postcode district covering parts of central and west London. It covers the entire area of Hammersmith and Ravenscourt Park, known for its Polish community. The district also has the distinction of being one of London’s major transport hubs as well as a bustling commercial centre. The Thames Path is an extraordinarily beautiful stretch in the vicinity, attracting thousands of visitors every year. It is also the best viewing point for the annual Varsity Boat Race, which is held in the area. Well known sights such as the Blythe House Museum and De Beaumont Centre account for huge tourist traffic to the district.

Numerous international companies occupy office space in W6; the most prominent of these being Coca-Cola, US Airways, L’Oreal, Pokemon and the Universal Music Group. Disney also has their main executive offices here, benefitting from the wealth of business traffic to the vicinity. Different types of retail stores such as boutiques, book shops, food and drink shops, footwear galleries, and wine merchants also do business in the district.

W6 is home to Hammersmith Apollo, arguably one of London’s leading venues for unbeatable musical entertainment. The venue can accommodate more than 5000 patrons at one time, making it one of the largest entertainment sites in the city. The 222 Veggie Vegan restaurant is a popular haunt as it serves some delectable vegan cuisine. If you want to sink your teeth into some succulent meat instead, you can head to Best Mangal for its awesome Turkish kebabs.

Several tube stations are situated within walking district and service the area well. Depending on which sub section of W6 you are in, you will come across stations such as Hammersmith, Kensington and Shepherd’s Bush providing access to the Circle and Hammersmith & City lines. Baron’s Court tube station is also in the area for access to the Piccadilly line, which can take you directly to Heathrow Airport. Kensington Olympia is the chief station in W6 that provides access to mainline trains.