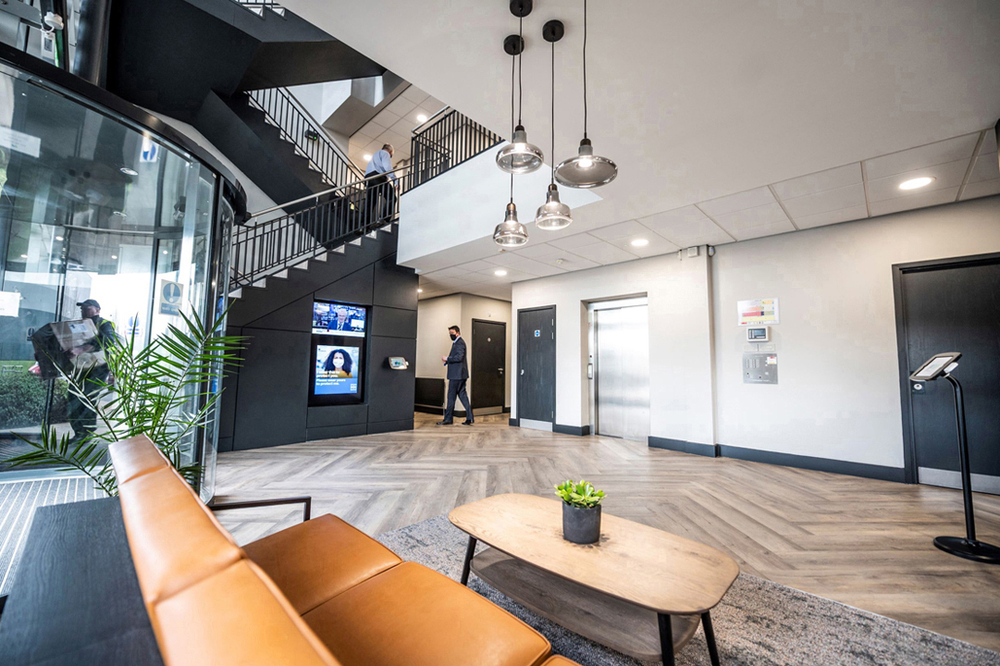 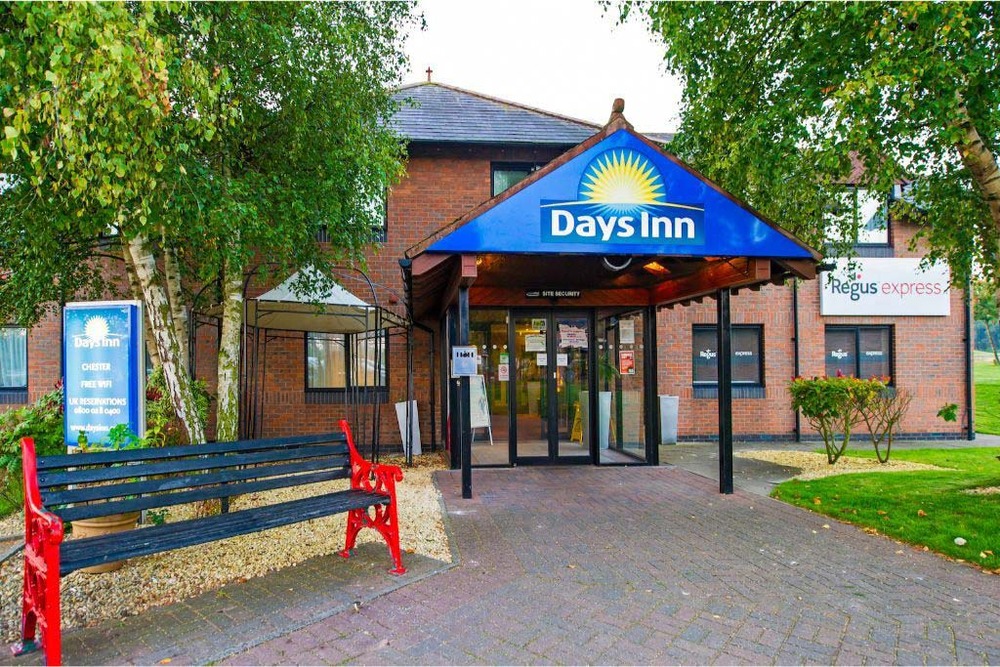 | Ref 22528 Serving both sides of the M56 at junction 14, this business centre at the Roadchef Chester motorway services is ideally placed for business travellers and mobile professionals.As well as the drop-in b... 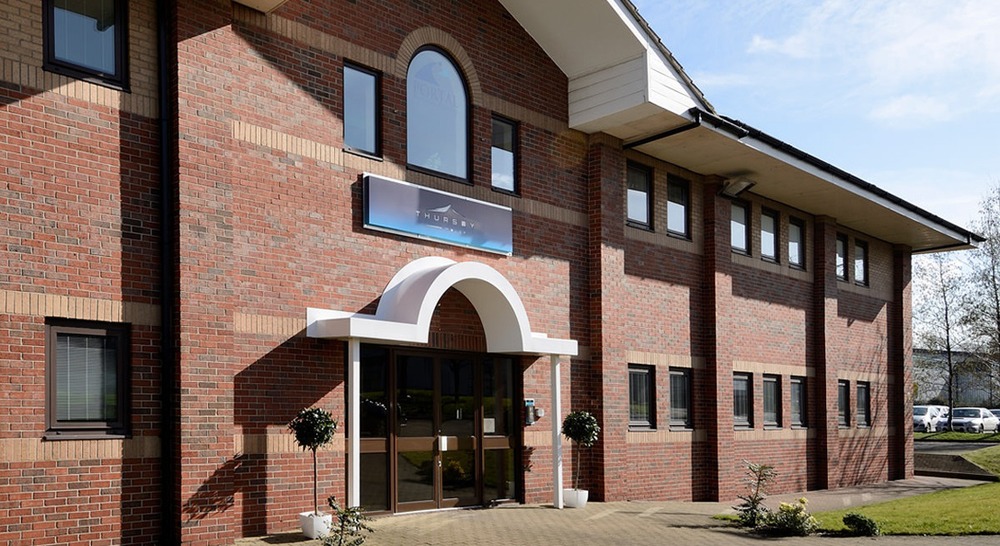 | Ref 13672 A modern two storey building located close to the centre of Bromborough village. This is an independently run Business Centre with a friendly atmosphere promoting a high level of customer service and... 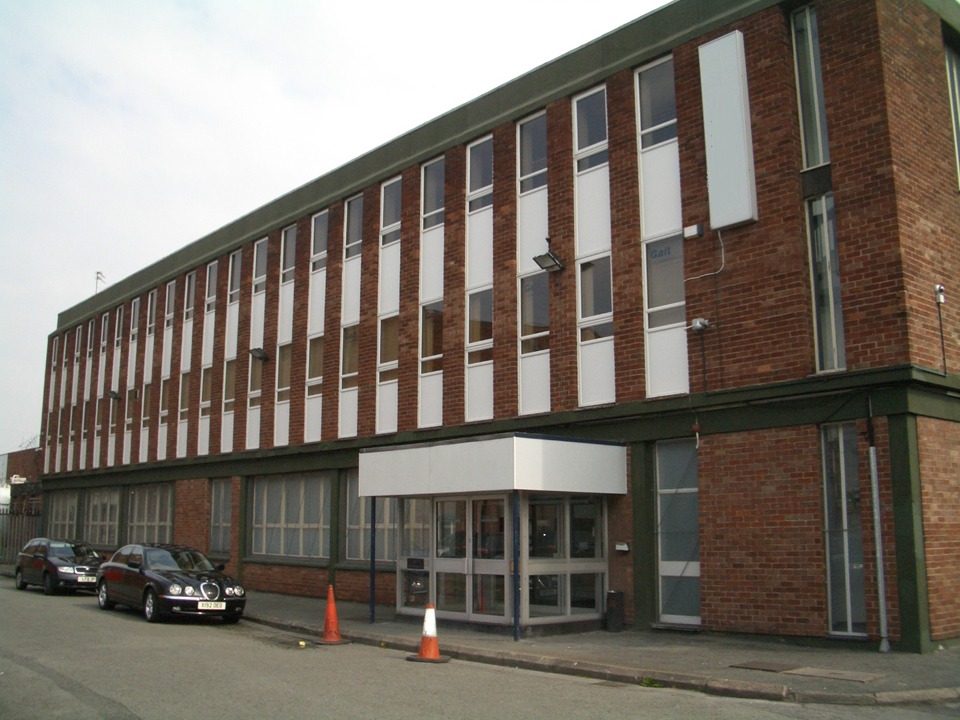 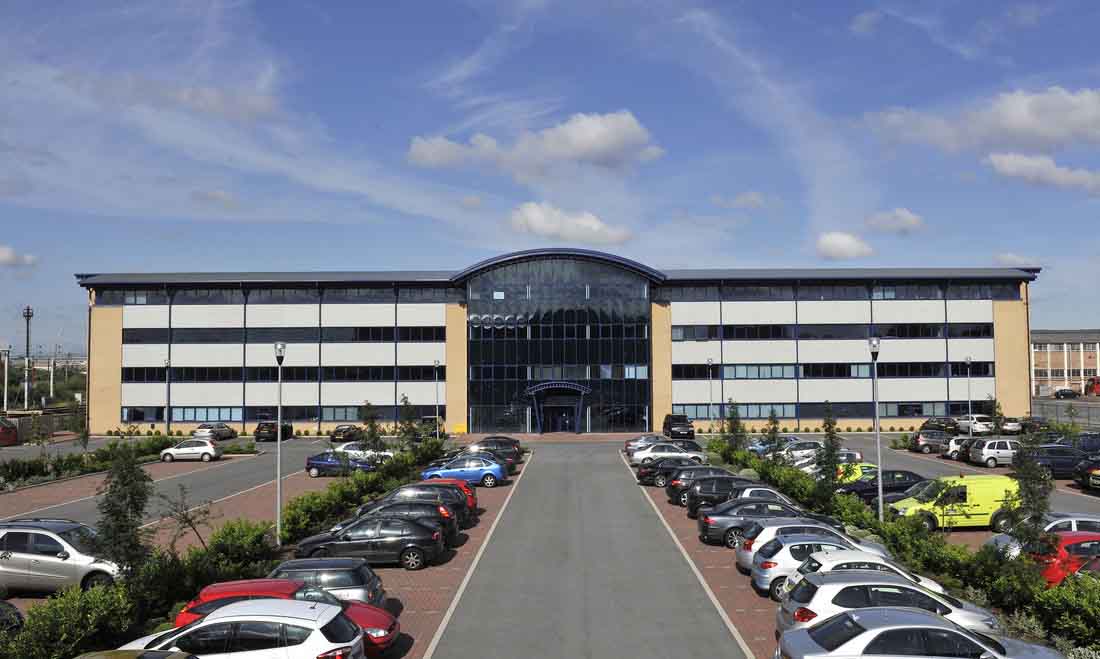 | Ref 30303 The secret of getting ahead is getting started with our cool vibrant environment, it’s a place that keeps our members and customers out of the city, away from all the hustle and bustle, and a place to... 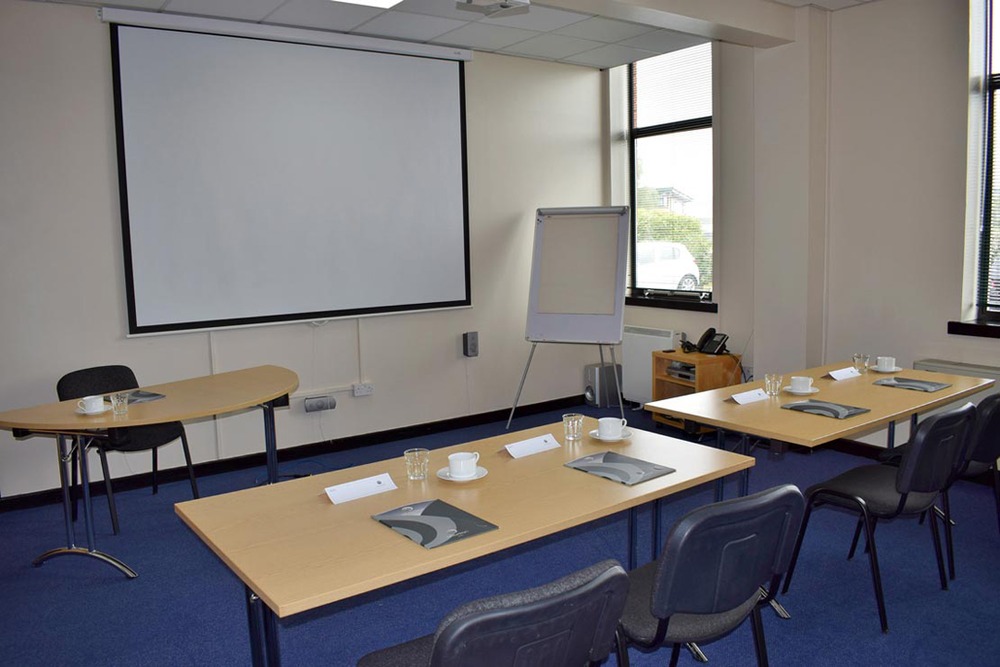 | Ref 2712 This business centre provides tenants with full support to enable the client to proceed with their business, knowing that all the administration worries are taken care of and you can have every resour... 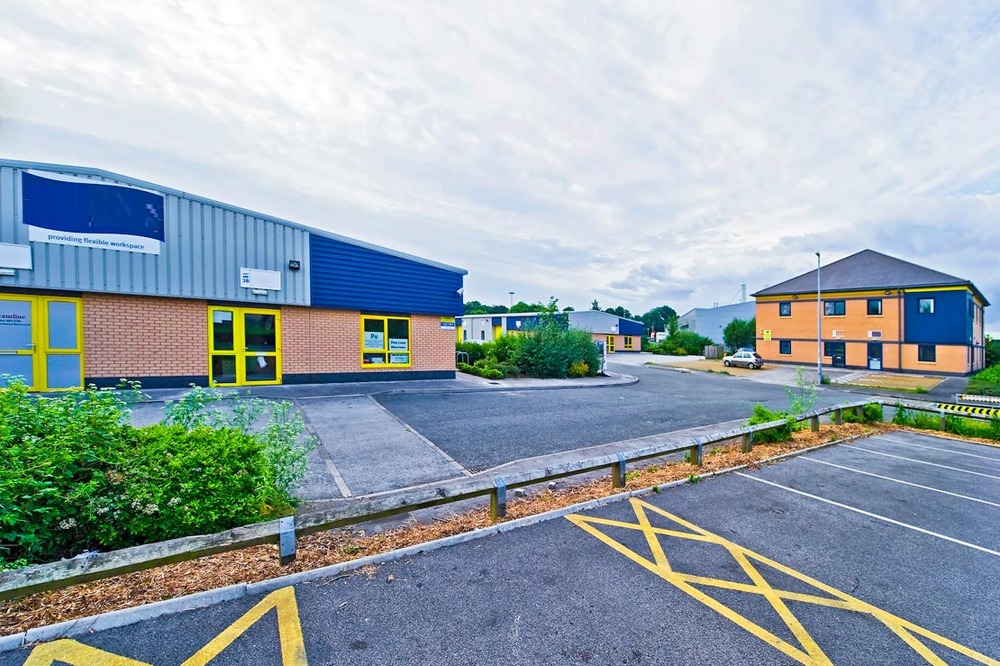 | Ref 9902 This modern development is situated in a prime location at the Chester West Employment Park, approximately 1.5 miles from the City Centre. It offers pleasant surroundings with FREE on site parking of...

The town of Ellesmere Port is located in Cheshire in Greater Manchester. It is a short distance from the city of Chester and is located on the banks of the Manchester Ship Canal. Historically a trade port, the area has transformed into a flourishing residential area thanks to thousands of people having moved in from all over the country to take advantage of its industrial location. Today, it boasts a thriving economy due to the presence of engineering companies in the vicinity. The town is also well-known for famous attractions such as the National Waterways Museum, home to the largest canal boat collection in the world. The Blue Planet Aquarium in Ellesmere Port is considered to be UK’s best aquarium, with the largest collection of sharks in Europe.

The Vauxhall Motors car factory is one of the main employers in the area. The plant at Ellesmere Port is where their famous Astra model is produced. The industrial sector continues to have a major presence, with numerous serviced offices being occupied by businesses related to the manufacturing industry. Marks & Spencer has recently opened a large store in the vicinity, claimed to be the second biggest in the country.

Cheshire Oaks Designer Outlet is a must-visit location when you are in Ellesmere Port. The numerous shops in the area selling designer products at bargain prices are a draw. For night-time entertainment, you can head to one of the amazing pubs such as The White Lion Inn and Chimneys. The varied dining options ensure that you can have many meals out at great restaurants. Jabula is renowned for its African cuisine and is popular with the locals. If you’re in the mood for excellent steaks, Miller and Carter is the place to go.

The bus station in the town centre has numerous services to locations such as Elton, Liverpool, Neston and Chester. The M56 and M53 motorways also pass through the region, providing excellent road connectivity to other parts of the country. Ellesmere Port is the closest railway station, with services on the Wirral Line of the Merseyrail network. Liverpool John Lennon Airport is the closest international airport, while Chester Airport can be used for domestic flights.