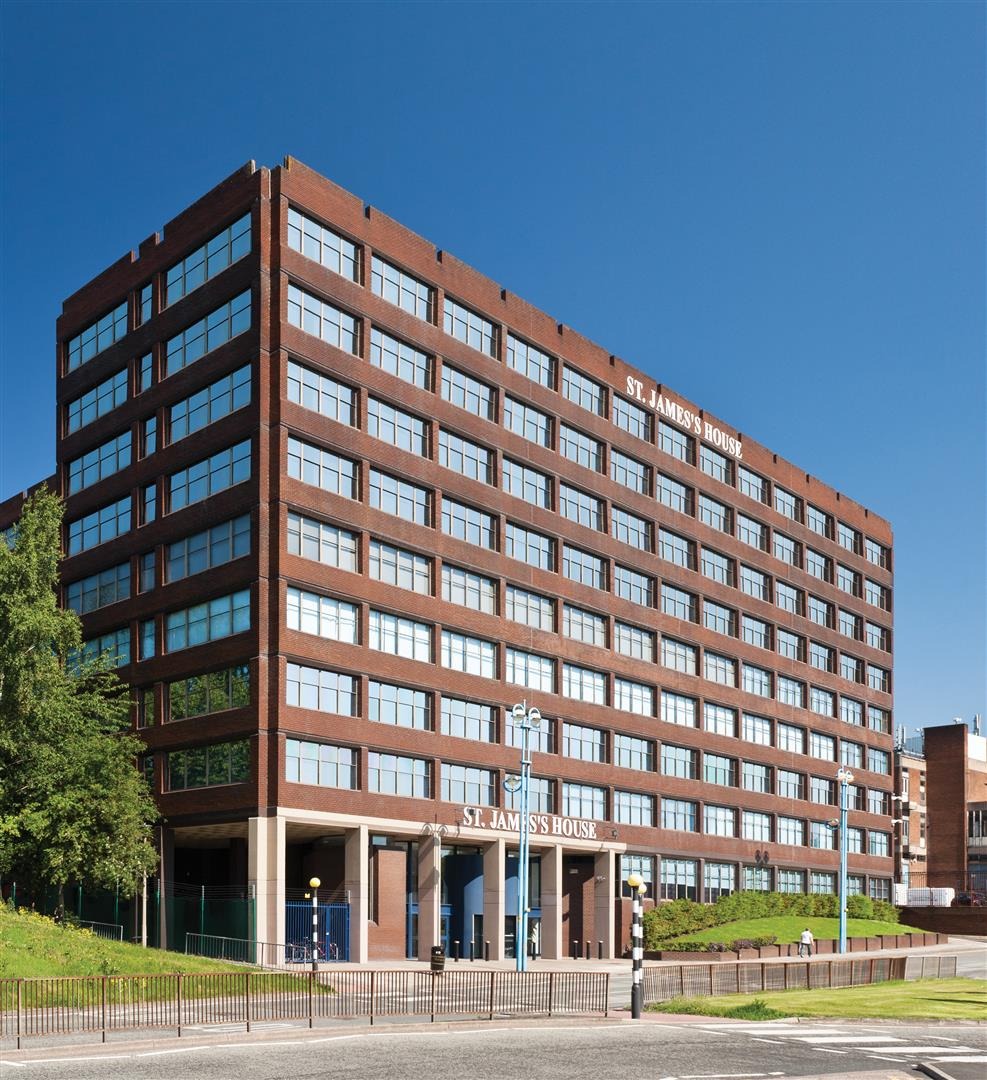 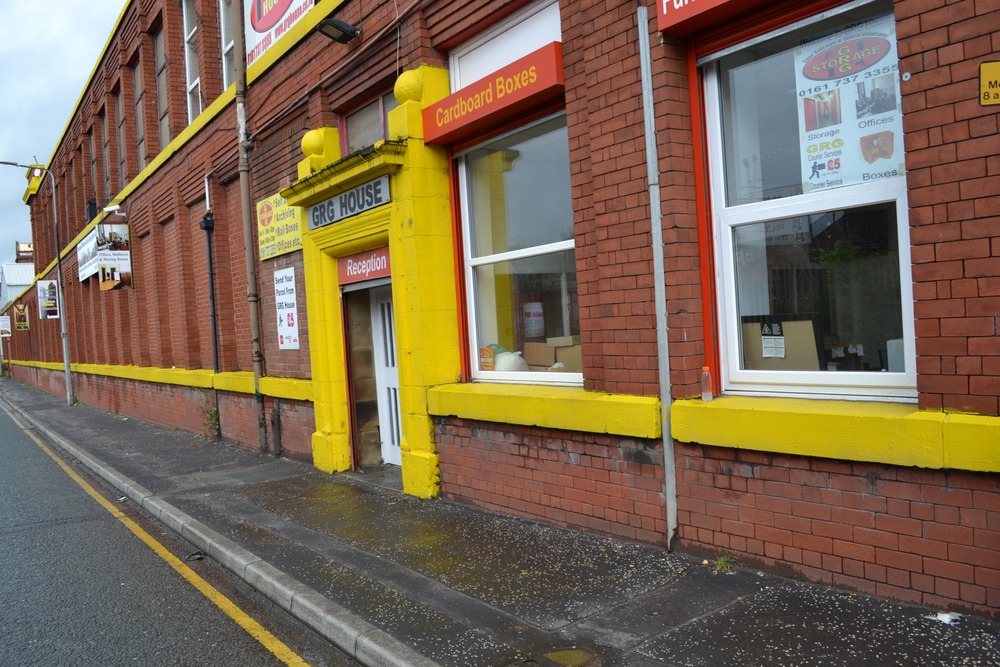 | Ref 8441 All our Offices are 24-hour access. They are fully serviced suites just a short distance from Manchester city centre close to major motorways, train and bus stations and has plenty of car parking spac... 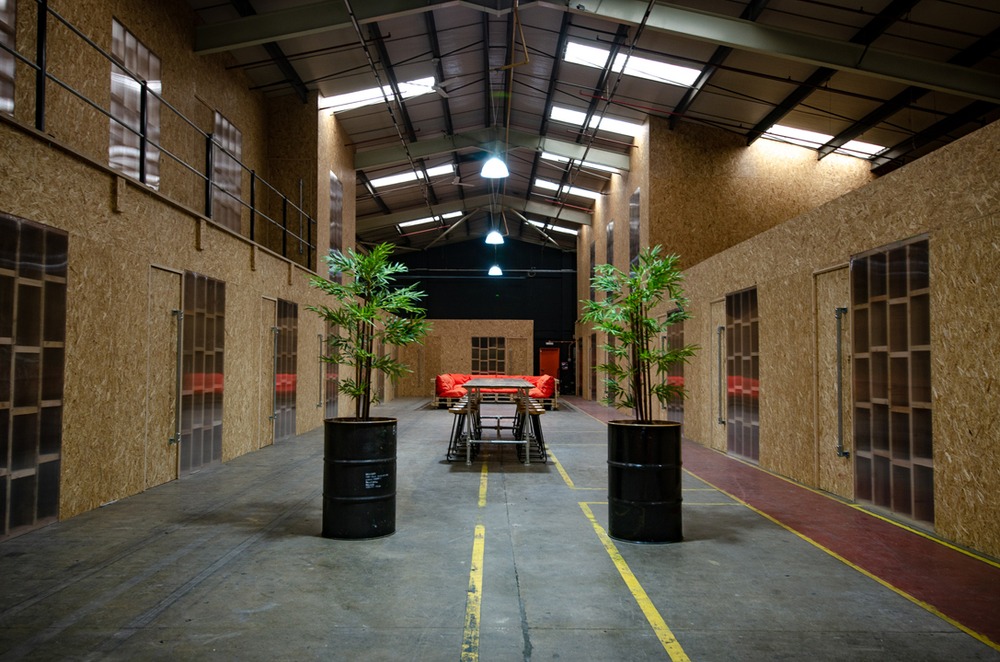 | Ref 29151 A brand new co-working concept coming to Manchester! A vibrant and diverse space comprising of an eclectic mix of creative businesses as well as 4 top specification studio and event spaces. Each off... 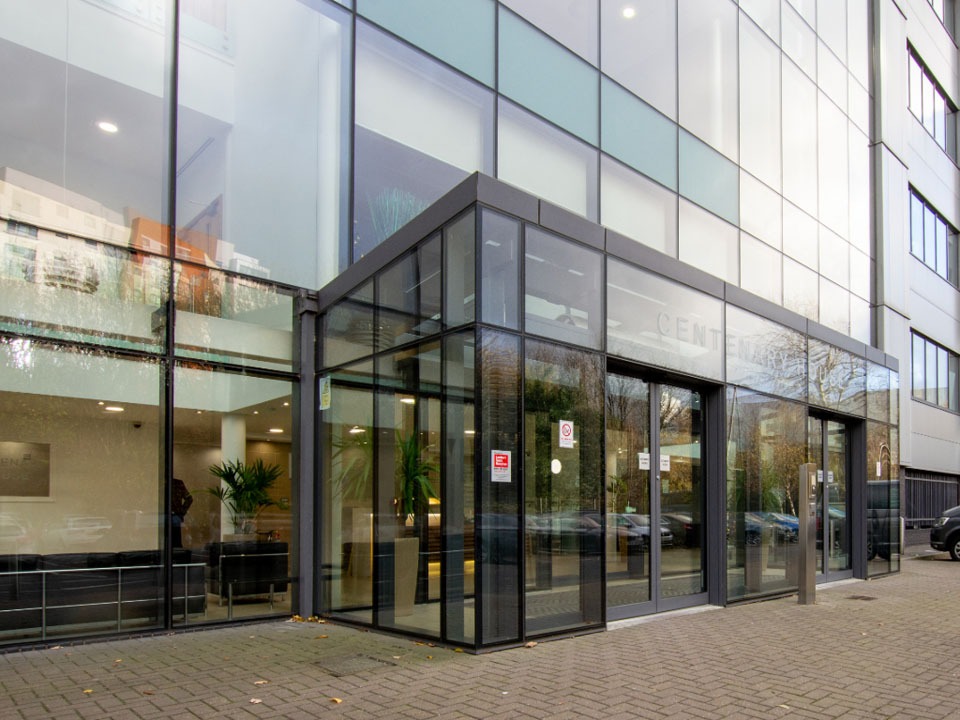 | Ref 25847 Situated in the heart of Salford, Centenary House is an exemplary choice for any working professional looking for a remote and well-connected co-working space in Greater Manchester, being only a coupl... 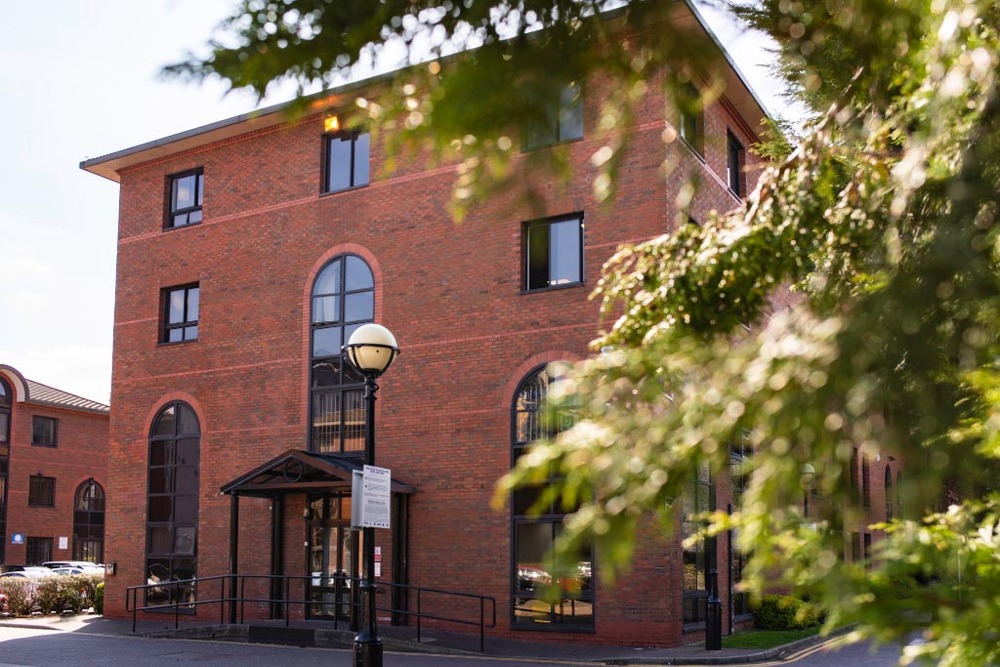 | Ref 29300 This stylish business centre boasts an attractive red brick facade and modern interior, with a range of features and services designed to benefit tenants. A concierge service provides businesses with ... 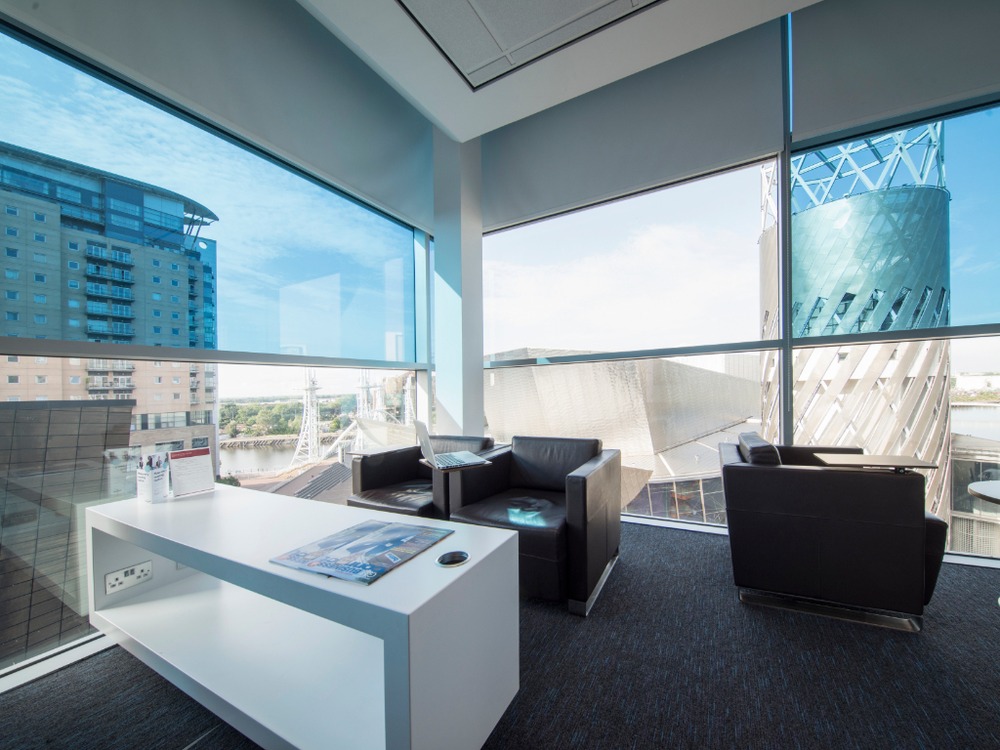 | Ref 9697 A stunning, contemporary business centre with on-site car parking and easy access for disabled persons. Located adjacent to Media City and surrounded by a great selection of shops, bars, restaurants a... 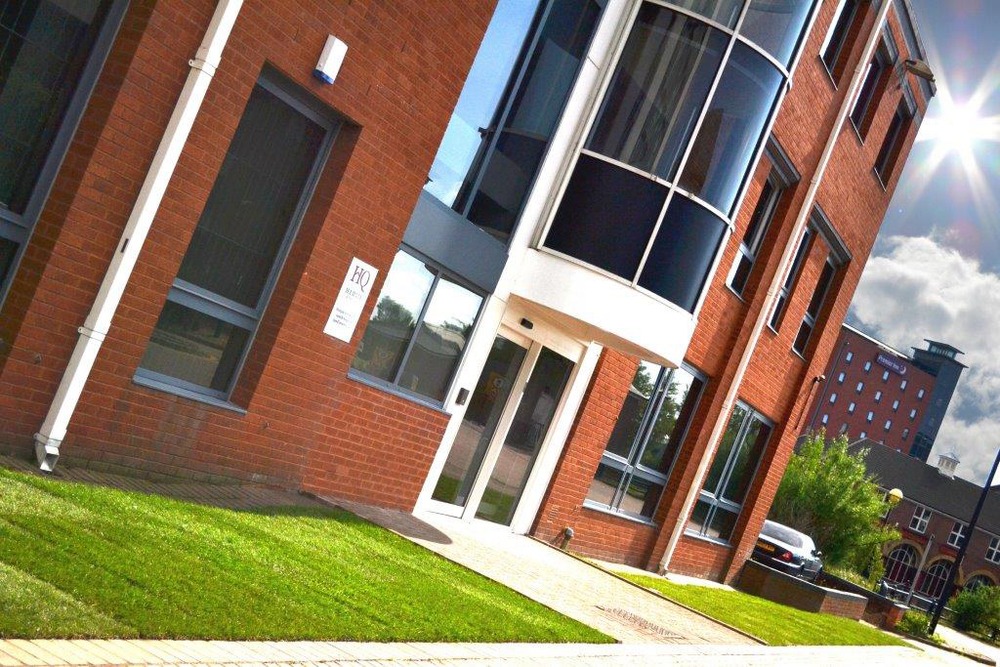 | Ref 29309 This serviced office offering is all about location. Situated waterside at Clippers Quay, just a stones throw away from the Media City UK hub, your business will benefit from being in one of the most... 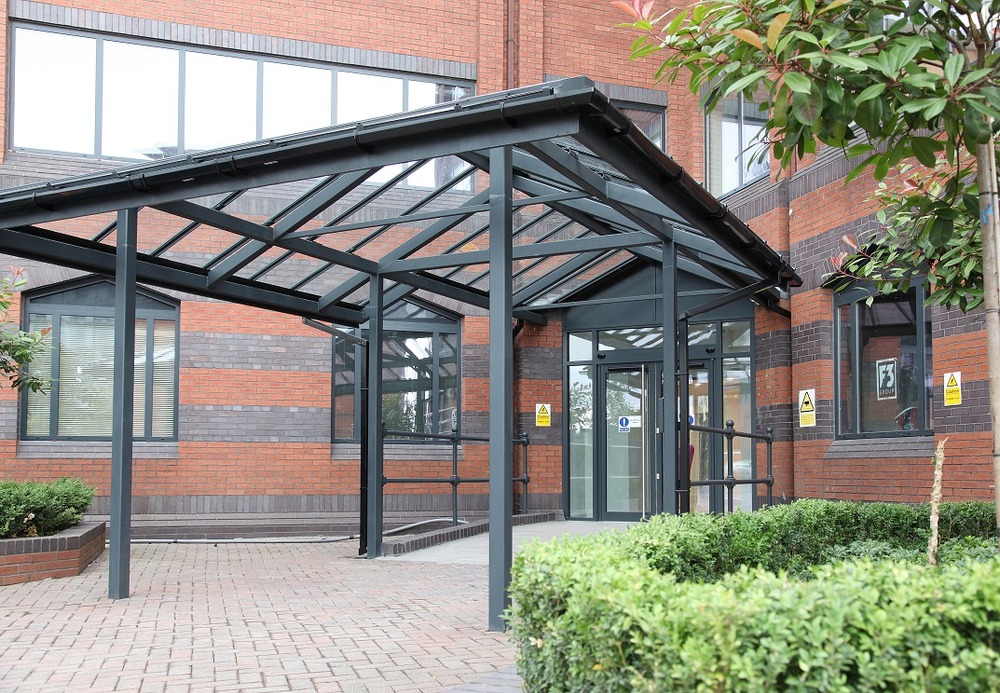 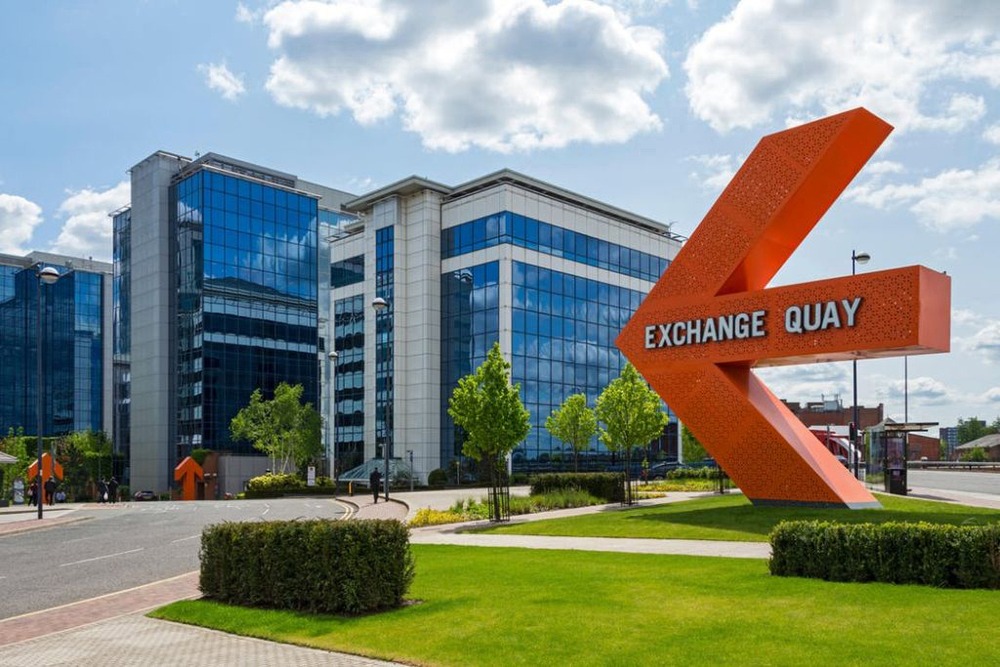 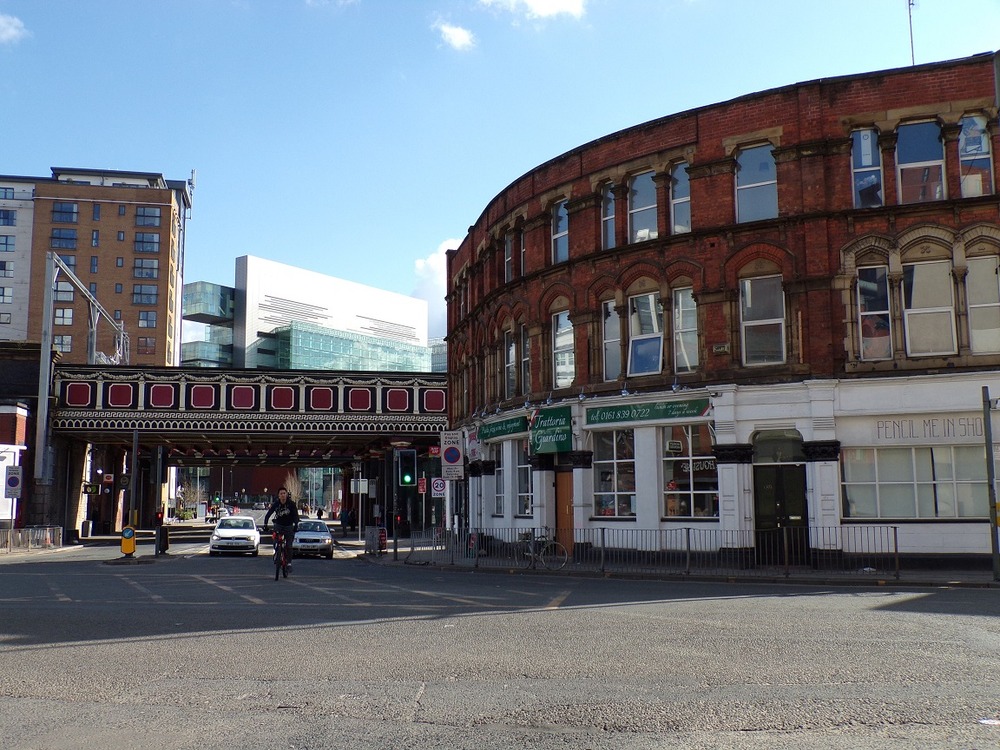 | Ref 24844 Situated in a period building next to the Salford Central train station, these office suites are recently modernised and come complete with ensuite shower rooms. Inclusive of bills, rates and fibre op...

Salford is a prominent city as well as a metropolitan borough in Greater Manchester. Although the entire region has been named Salford after its most important city, the area includes other notable towns such as Swinton, Walkden, Eccles, Irlam and Pendlebury. The natural diversity of the region is one of its main attractions. While the western part of the city is highly commercialised giving it the feel of an urban centre, the suburban areas have a charming old-world appeal. Further east into the city and you can experience open fields and large green expanses reminiscent of rural countryside. The Salford Museum is a well-known attraction in the area.

The BBC is set to relocate their Northern England operations to Salford, opening up a host of employment opportunities in the process. GMG Radio also has their head offices in Salford, as does BUPA. There is a lot of modern office space available to rent in recently developed parts of the city. Salford Shopping City is the predominant venue for retail shopping, housing numerous chain stores, while The Manchester United Shop is a haven for fans of the football club.

Salford Art Gallery is a superb place to spend your day-time hours. In addition to experiencing the history of Salford through the various displays, you can also feast your eyes on some fabulous Victorian art and architecture. Night-time entertainment at the numerous bars such as Crescent and Mark Addy is sure to keep you in high spirits. You will need to have more than one meal in Salford to enjoy everything it has to offer. Grenache Restaurant is a must-visit for its British fare, as is Chandos Grove with its superb fish and chips.

Salford Crescent is the main railway station, providing rail connectivity to Preston, Bolton and Wigan as well as numerous National Rail services with routes to central Manchester and onward connections to London. Some of the other stations that serve the area include Eccles, Salford Central and Patricroft. Manchester Airport is a short bus ride away, providing domestic and international flights to major destinations.