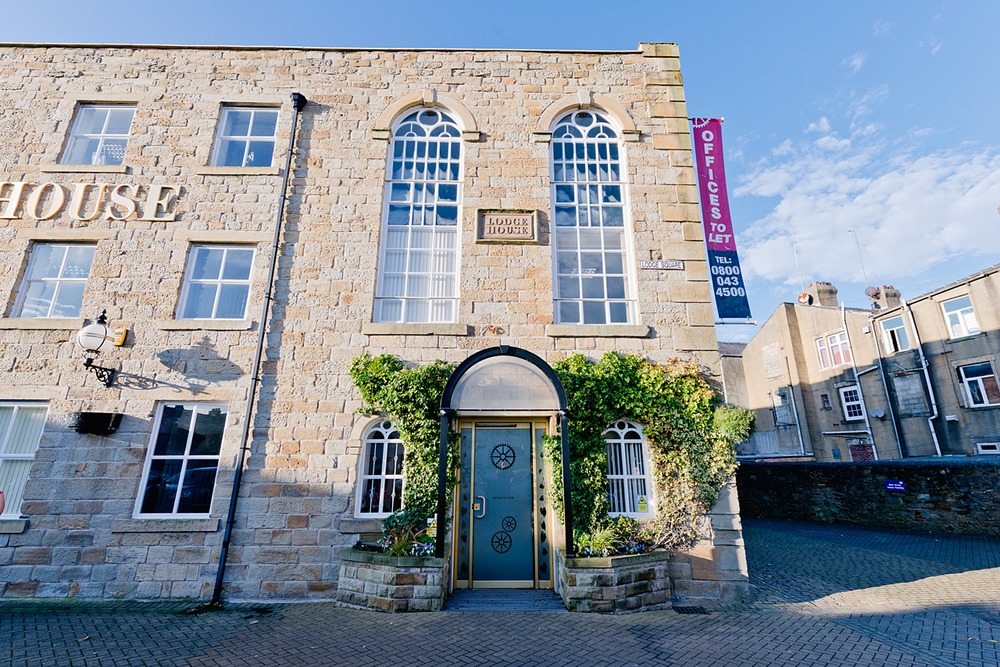 | Ref 796 Set within a beautifully restored period building, this centre has successfully retained its traditional features to create a stunning environment that includes exposed original brickwork, and beautif... 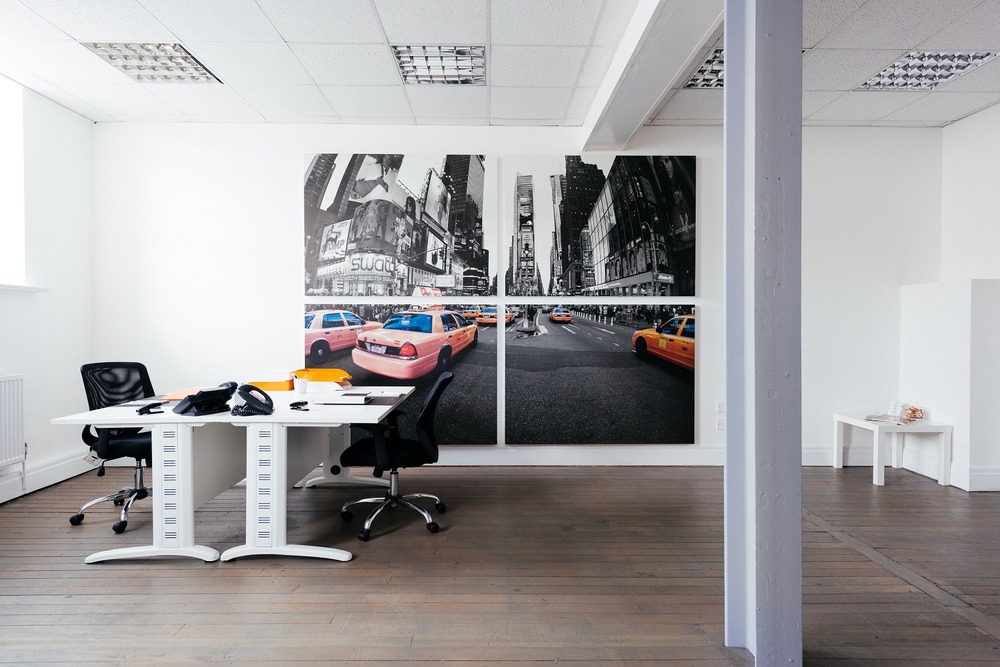 | Ref 795 Situated in a convenient location close to Burnley town centre with over 160 FREE parking spaces and signposted from the M65, this impressive building offers fantastic individual office space. The tra...

| Ref 11243 This business centre in Burnley comprises of 112 prestigious office suites off junction 9 on the M65.The site is ideally positioned with respect to the North West's major road network, with the M6, M6... 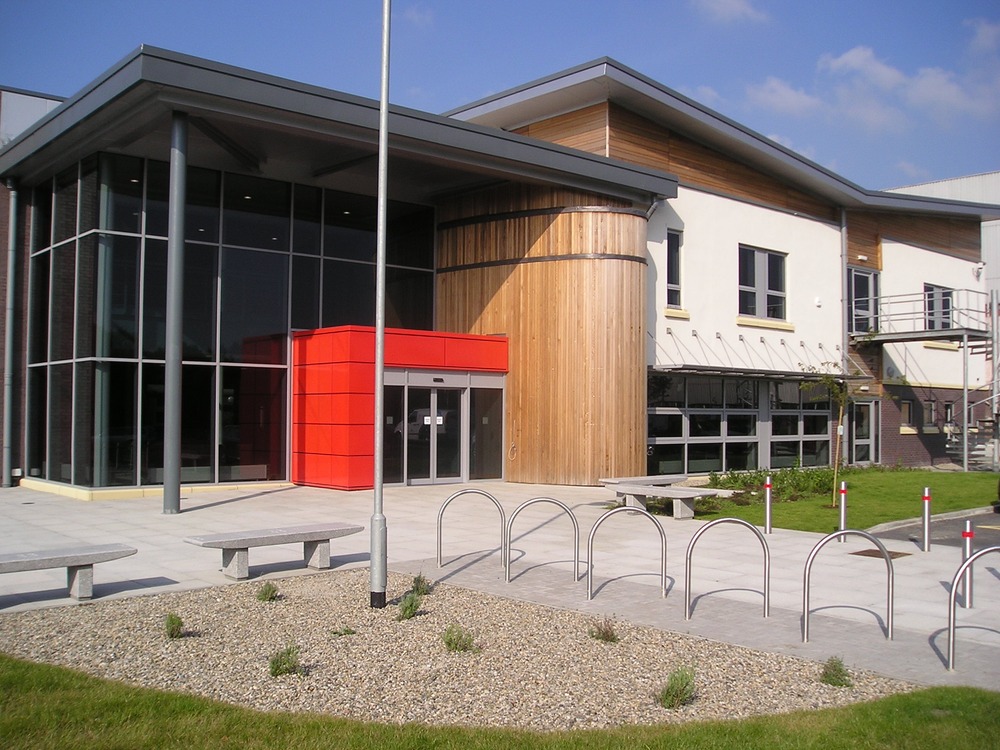 | Ref 17298 This modern business centre on Bancroft Road is bound to create a great image for any company, with its central location and a contemporary lobby. It offers an on-site café and is located in close pro... 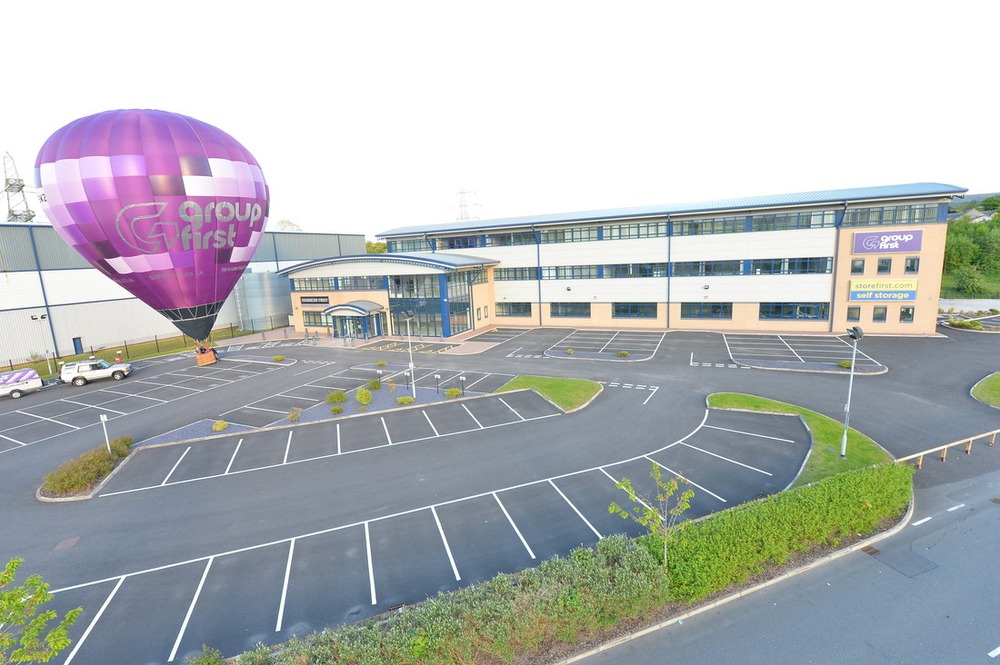 | Ref 16764 This brand new £5.5 million headquarters of this office space provider, features premium serviced office suites in Padiham. The business centre, based on Mead Way, overlooks the Ribble Valley and is s... 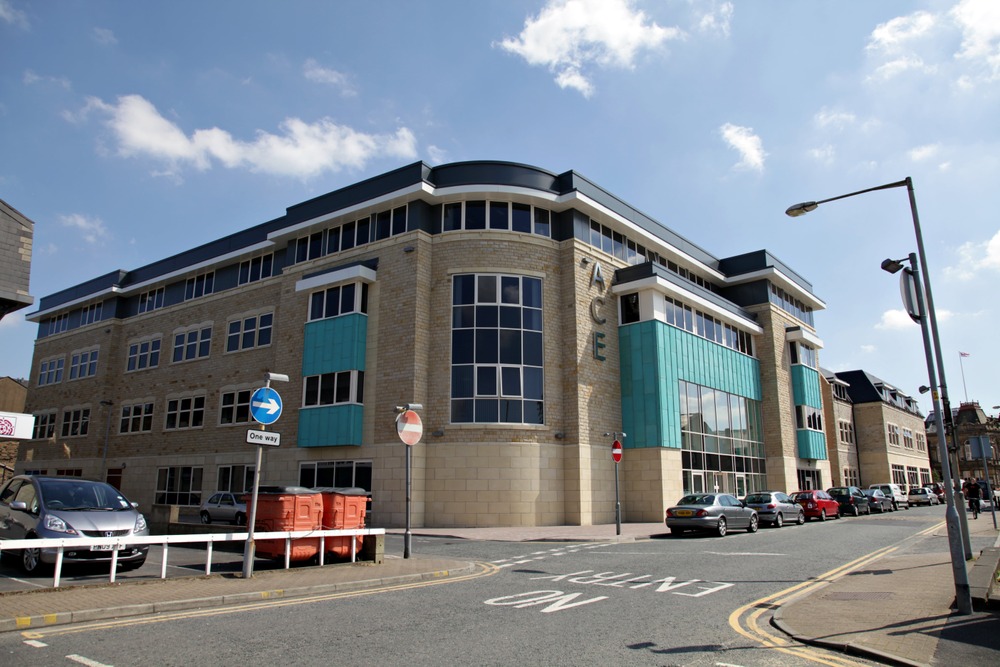 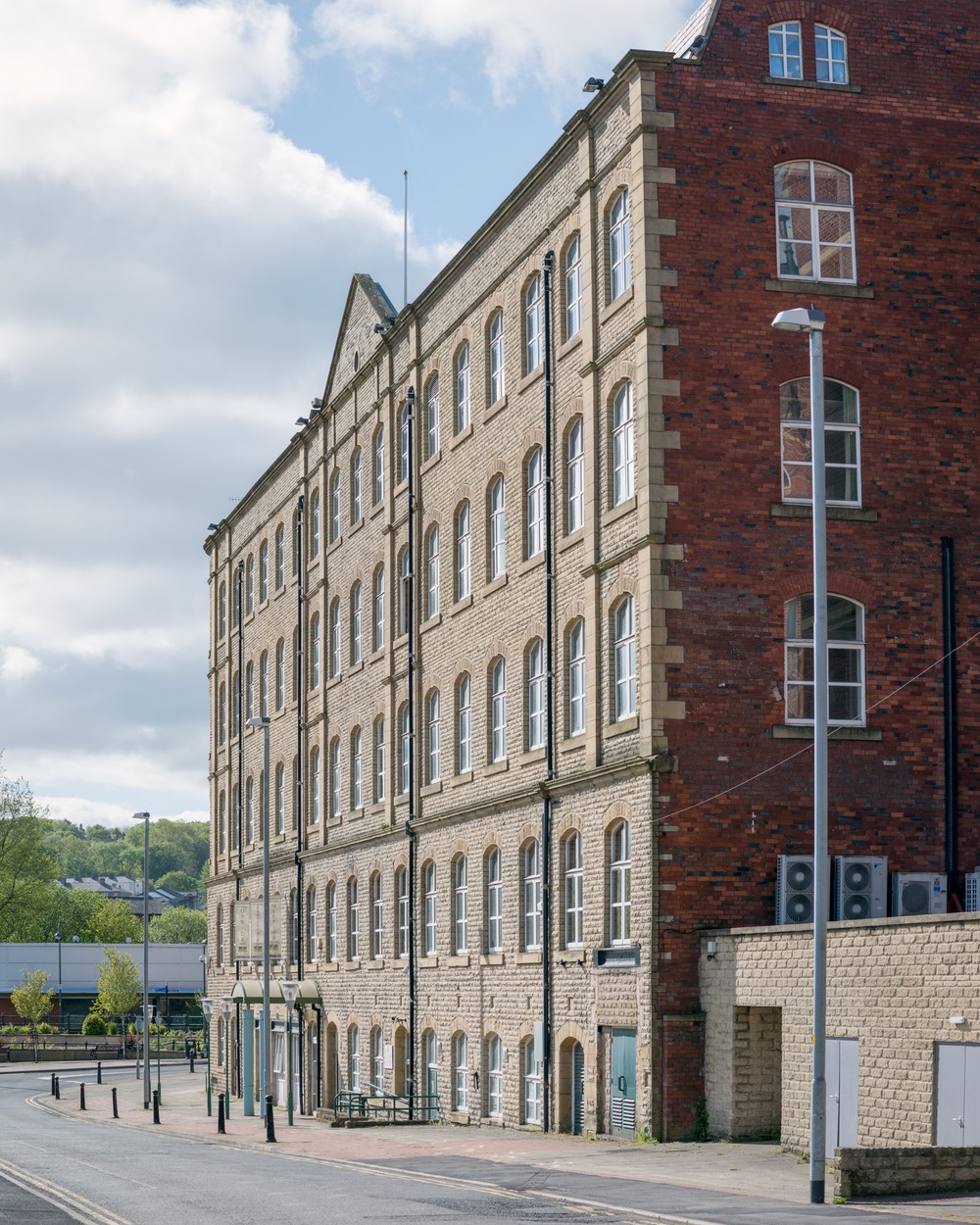 | Ref 22457 The Globe Works of Howard and Bullough grew from humble beginnings into a gigantic operation in the early twentieth century. Started in 1853 by Mr Howard and Mr Bleakley the works manufactured machine... 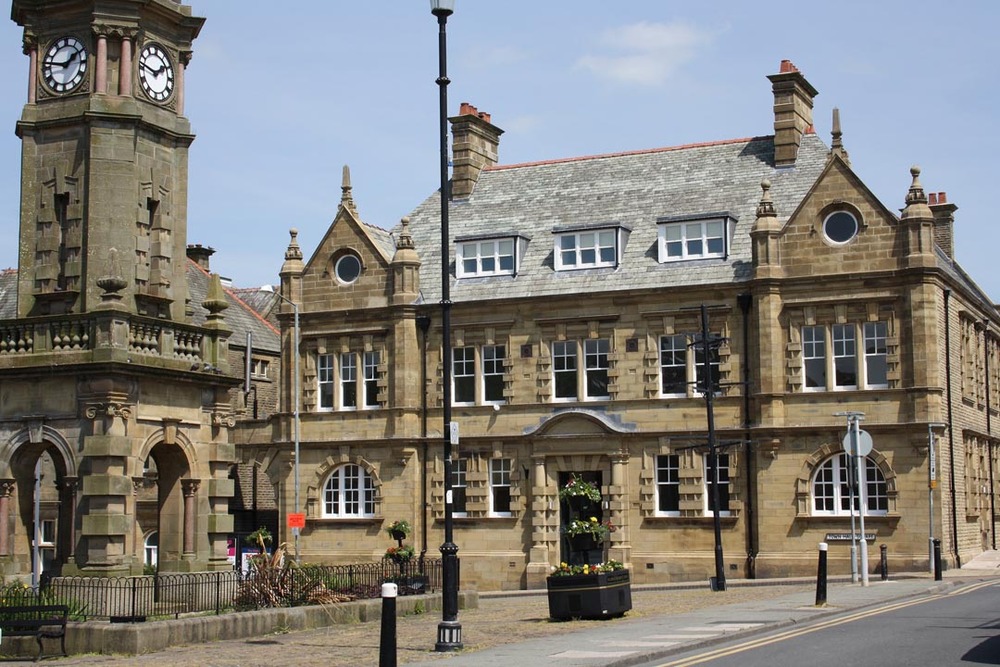 | Ref 13205 Formerly the Town Hall in Great Harwood, the building is Grade II Listed and has been refurbished to a high standard. 14 office suites ranging from 100 sq ft to 753 sq ft. Rent includes service char... 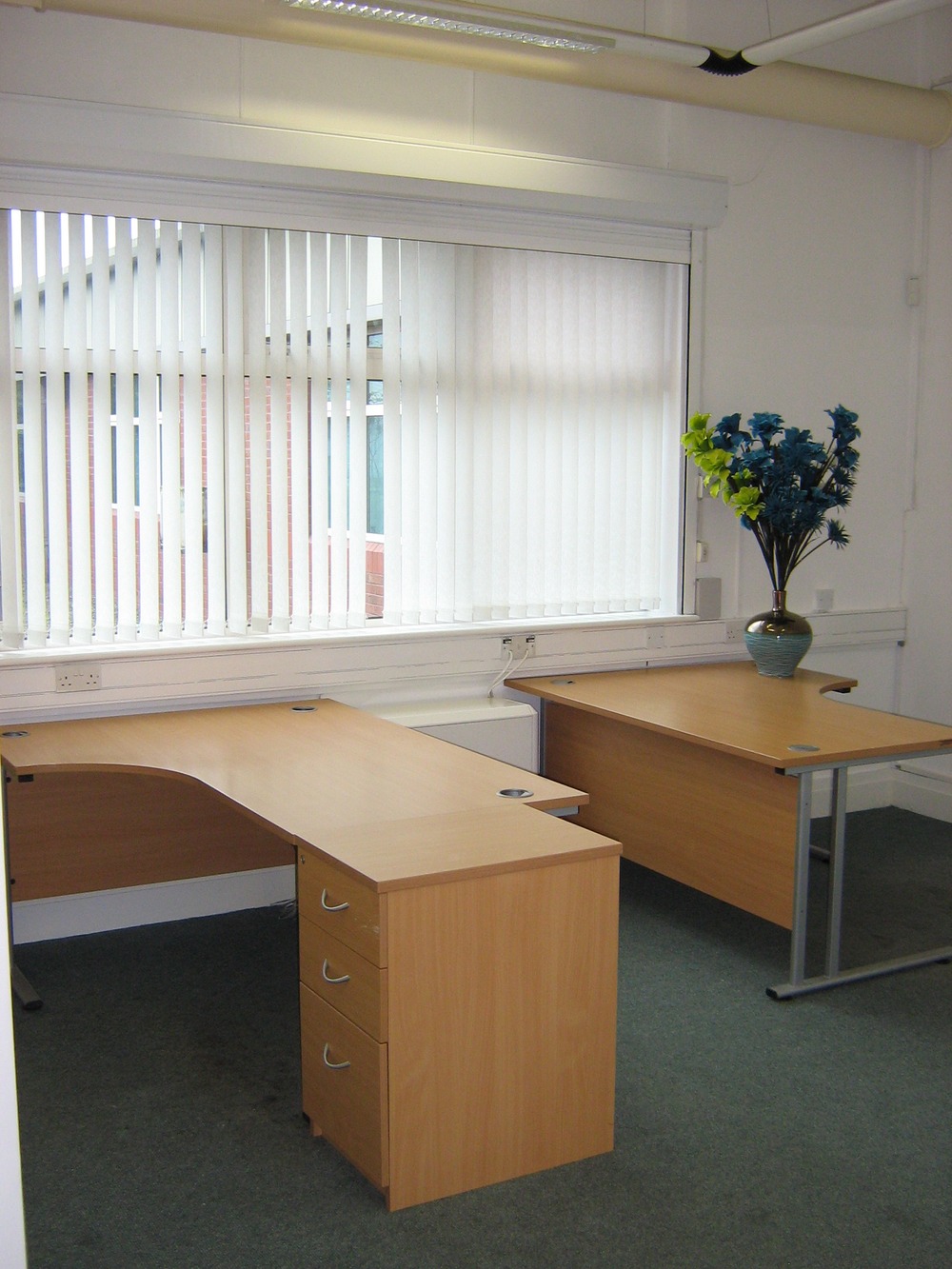 | Ref 8835 Ideally situated just off junction 6 of the M65 with a host of facilities and ample free parking, the Blackburn Technology Management Centre is the ideal location for your business.Office space rangin...

A Lancashire town that lies just north of the city of Manchester, Burnley is situated at the point where River Calder and River Brun meet. Once a major industrial town, Burnley has moved away from traditional industries and towards modern businesses and services. The town is famous for landmarks such as The Singing Ringing Tree and Straight Mile, part of the Leeds-Liverpool Canal. Towneley Hall is also a prominent place of interest for locals as well as tourists. Gawthorpe Hall is an important part of the local landscape, built along the Weaver’s Triangle in Burnley.

Burnley has various executive suites and retail spaces that house accountants & financial advisors, cleaning services, career counsellors and health & safety firms. You will also find jewellery designers and healthcare practitioners, removal companies and tanning services in the area. Burnley is home to a number of major companies and businesses including GE, AMS Neve, TRW Automotive and Moorhouse’s. The Worsthorne Brewing Company and Moonstone Brewery also operate out of the area.

The area has plenty of entertainment with a number of venues for live music, theatre and cinema. Apollo Cinema has a 9-screen venue here while the Mechanics Institute Theatre hosts a number of comedy acts and live performances throughout the year. You will find a range of places to head out for dinner with restaurants such as Green Bangla serving up food from Bangladesh while Aroma offers Oriental cuisine on its menu. New Waggoners has a variety of food from different parts of the world and the Red Triangle Café offers an extensive vegetarian menu.

The town has a number of major airports within easy reach including Manchester Airport, Liverpool John Lennon Airport and Blackpool Airport. There are four major railway stations in town – Burnley Manchester Road, Burnley Central, Burnley Barracks and Rose Grove railway stations. There are a number of bus routes and private taxi companies that provide connectivity within the town while coach services provide connections to other parts of the county as well.