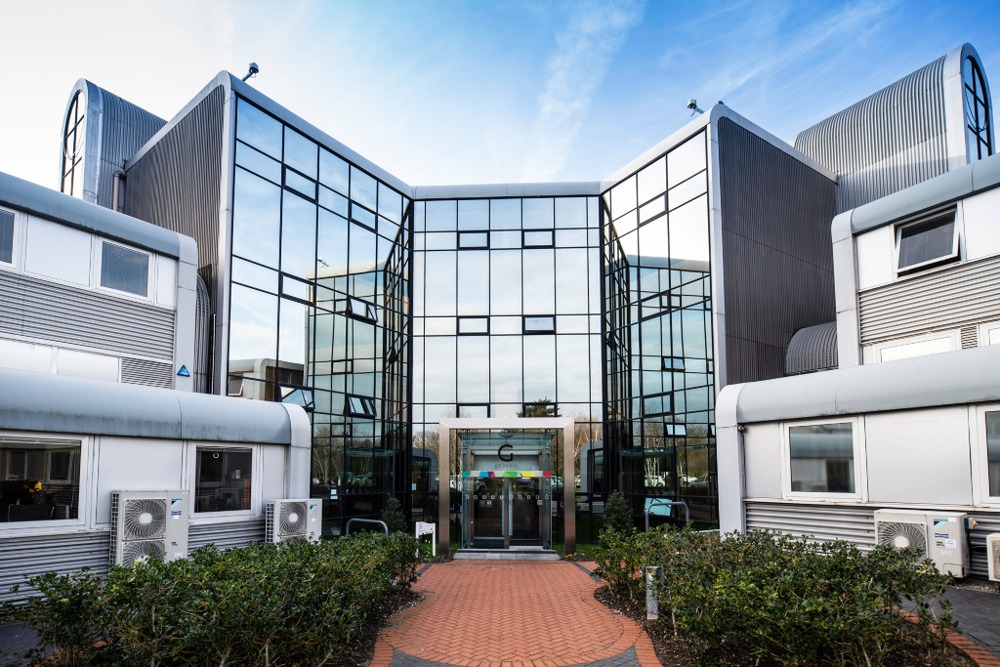 | Ref 7970 Occupying a landmark building in leafy Birchwood, handy for the M6 and M62, Citibase Warrington Birchwood is a unique and impressive home for any of your customers to run and grow their business from.... 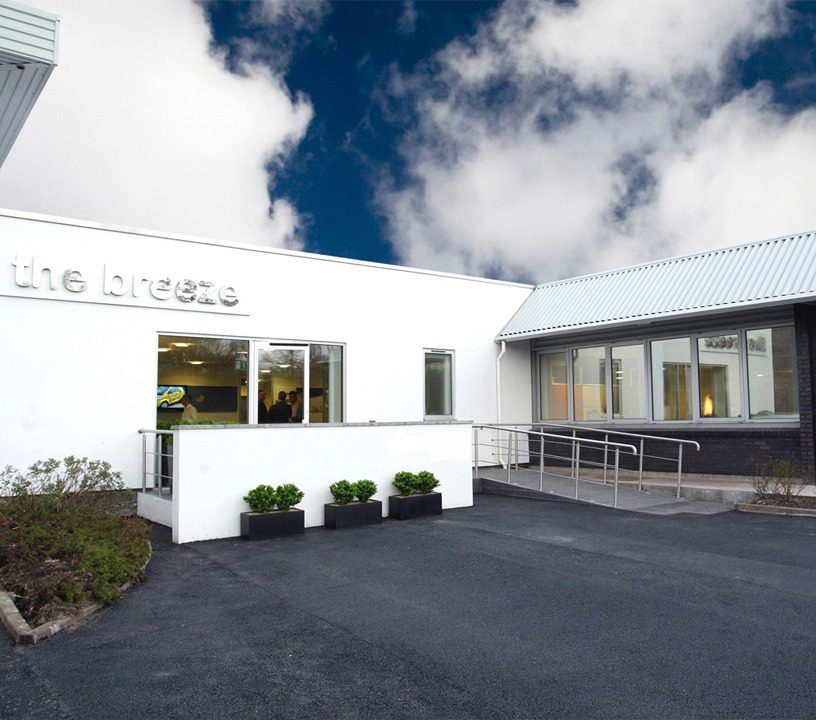 | Ref 10481 The centre operates two serviced office centres, both on Kelvin Close in Birchwood, Warrington, located just off the M62 and provides office space for two to 60 people.The centre is 6,500 sq ft of off...

| Ref 14594 Both Carnoustie & Claremont House is ideally located in Kelvin Close, on Birchwood Business Park in Warrington, within minutes of the M6 and M62 motorways. Its central location and transport links pro...

| Ref 19038 This attractive business centre comprises serviced offices in Warrington, which has recently undergone a complete refurbishment to incorporate a brand new spacious reception and a full height glass at... 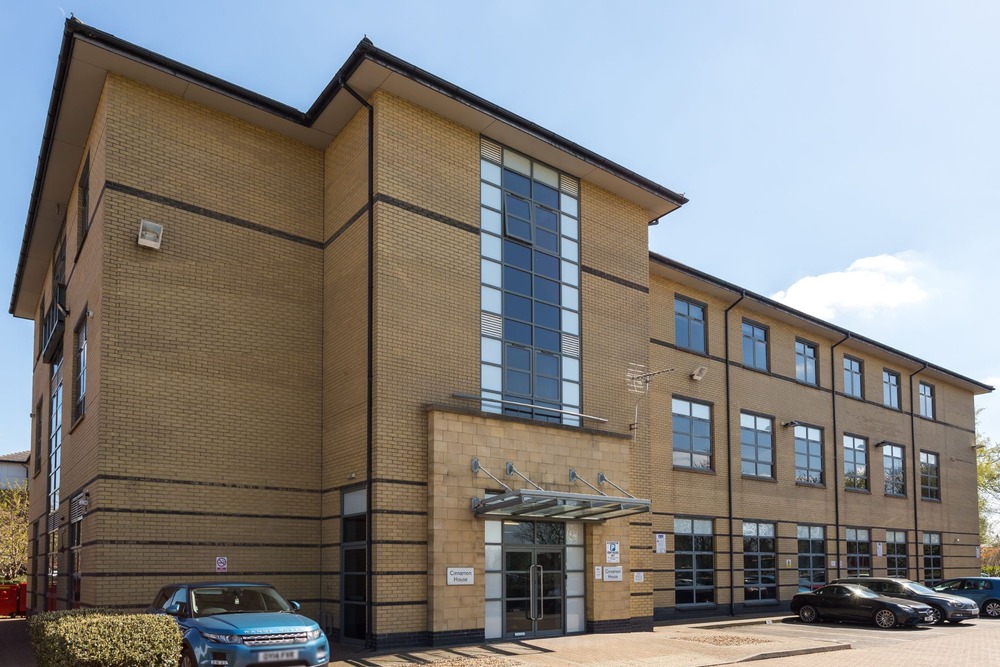 | Ref 29041 We are excited to announce 37 brand new office suites in our latest building, Situated in Farnworth our latest serviced office centre holds a prominent position on Market Street at the hub of the town... 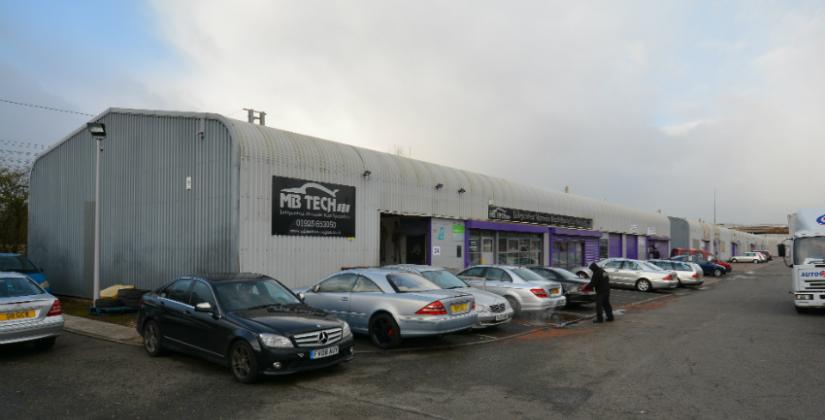 | Ref 23384 Available on flexible terms and available to move into quickly, this space contains 33 industrial units, storage space and workshops situated in the Winwick Quay industrial estate in Warrington, Chesh...

| Ref 20722 Located just off junction 9 of the M62, this store is easily accessible for those looking for storage in the north west of England.We offer various office sizes with bespoke features that suit your bu...

| Ref 9234 The building offers a selection of grade A offices, from as little as 300 sq ft on flexible terms. You?ll even have the flexibility to move seamlessly throughout our 90 building portfolio if you nee...

| Ref 7826 This flagship serviced office development is located in the heart of Bolton's professional district, overlooking the landmark Bolton School. Your business will benefit from being in one of the most w...

A town in the Borough of Wigan, which is part of Greater Manchester, Leigh is a residential town with a rich industrial past. The town has a number of standing structures from the Victorian period and Leigh Town Hall is a major landmark in the area. The Bridgewater Canal has a number of now-defunct cotton mills towering over it while other major landmarks include the War Memorial, The Obelisk across Market Street and St. Joseph’s Church & St. Thomas’ Church, which stand on either side of Chapel Street.

Leigh has a number of private companies ranging from accountants and financial advisors to healthcare professionals and builders. There are building material suppliers in the town along with computer consultants while a number of graphic designers also have office space in the town. D. Wright Services has its offices in the area while Market Mix and Northern Kitchens Ltd. also work out of Leigh.

The town offers a host of entertainment options including theatre, live music and cinema. Classic cinema offers entertainment for movie-buffs along with The Palace Cinema and Sems. BJ’s Bingo has a variety of games and entertainment options while Leigh Casino Club boasts live-music, comedy shows, and stage acts. Leigh also has a number of eateries that serve food from different parts of the world. Woo Hing is an eatery that serves up tasty Chinese cuisine while Leigh Tandoori offers food from different parts of India, Pakistan and Bangladesh. There is American cuisine on offer at The Harvester and The Grill Room serves up a variety of English dishes cooked in the traditional way.

One of the largest towns in the UK without a railway station, Leigh is reliant on Atherton Railway Station for rail-links to Manchester and Wigan. The town gets waterway access to all parts of the county via the Bridgewater Canal while a healthy network of roads aid ground transportation, including the A579 and A578, with the latter branching out into the A572.