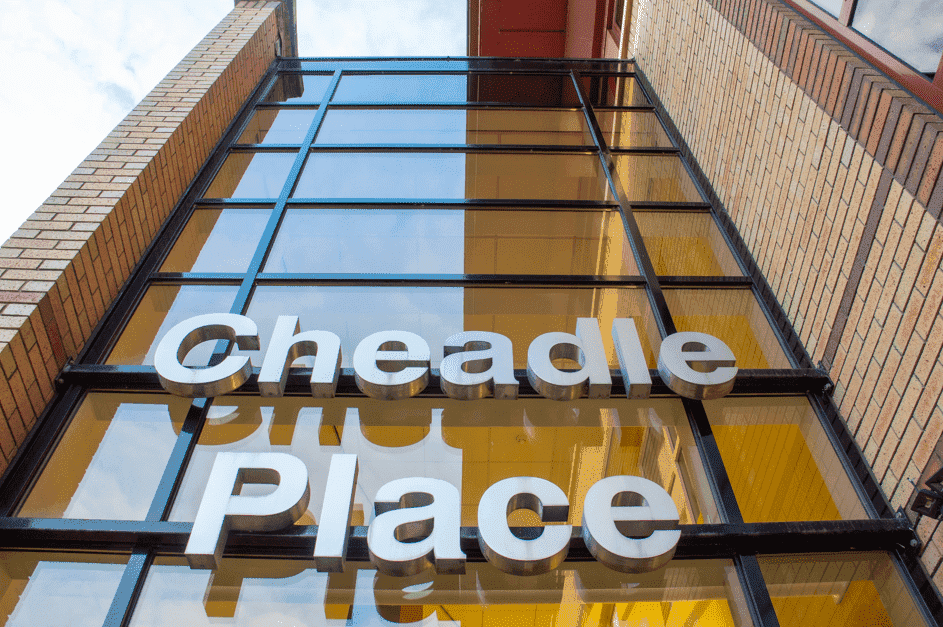 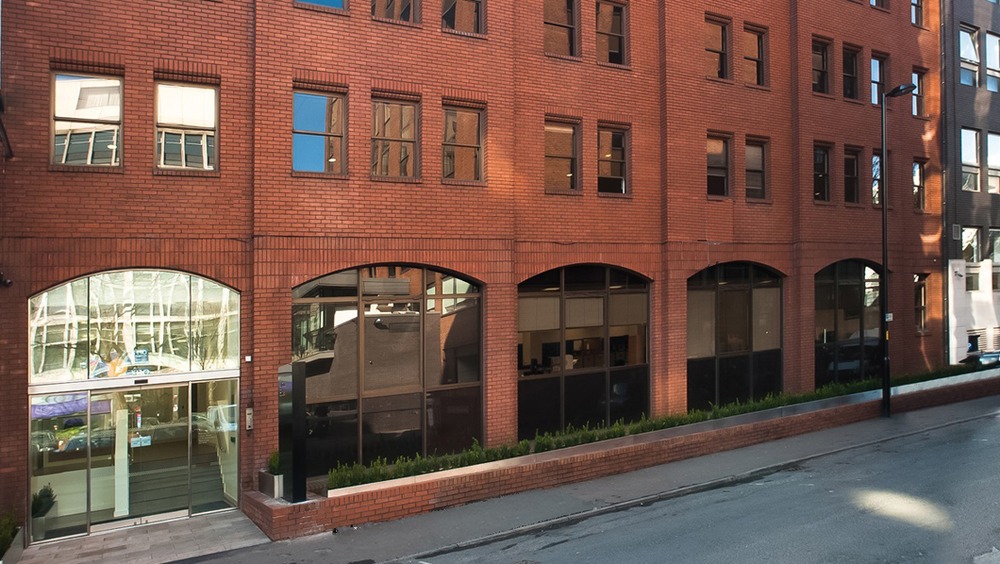 | Ref 28382 This self-contained, refurbished office building is located just off Deansgate in leafy Lincoln Square – right on the edge of the Spinningfields business district. At Cotton House your business can en... 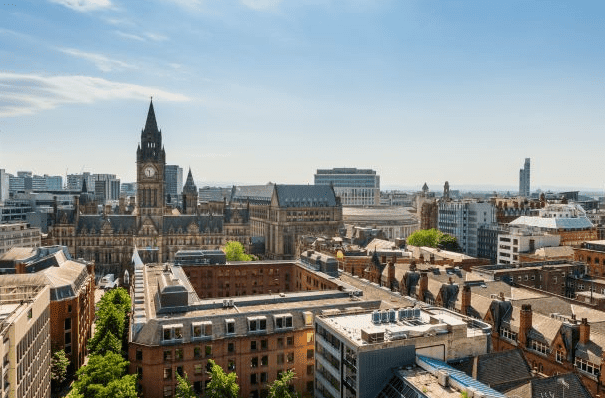 | Ref 6690 A chic and contemporary business centre in the heart of Manchester's business district. The building has been extensively refurbished with the creation of new offices with floor to ceiling glazing ove... 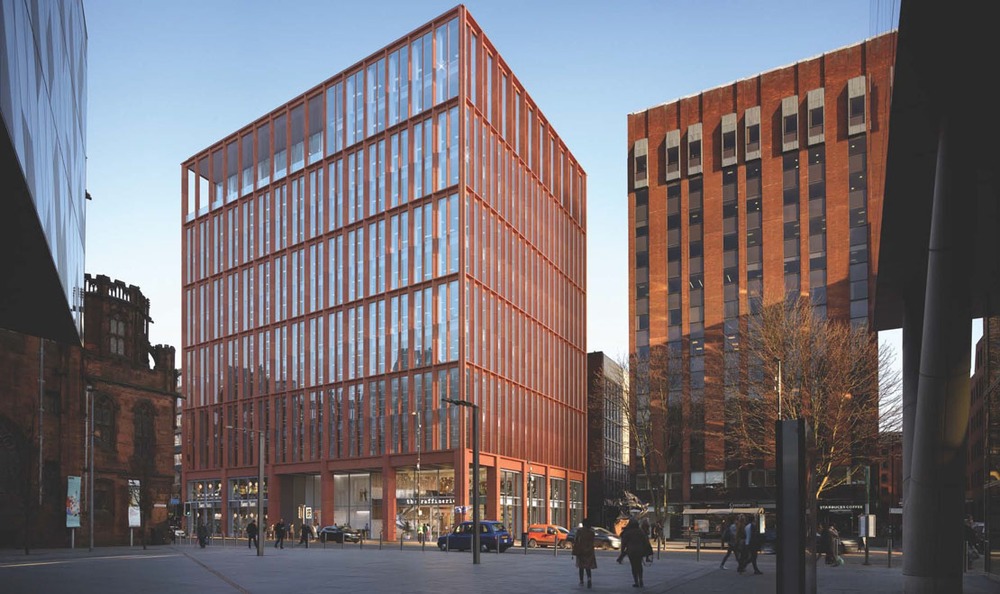 | Ref 30416 The stunning new home of professional networking in Manchester – The pride of Manchester’s movers and shakers, Our Deansgate space is the UK’s largest centres in our inventory, offering 12 storeys of ... 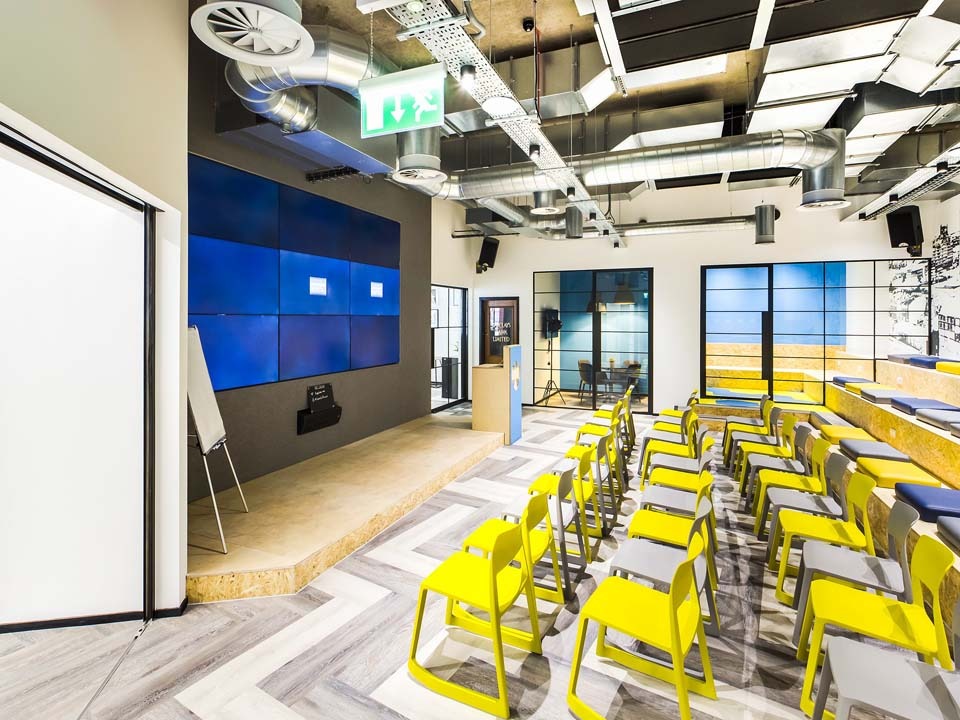 | Ref 30491 A space for businesses and ambitious entrepreneurs to scale and grow their businesses. The labs are a platform to connect the UK’s entrepreneurial ecosystem and to drive digital skills development to ... 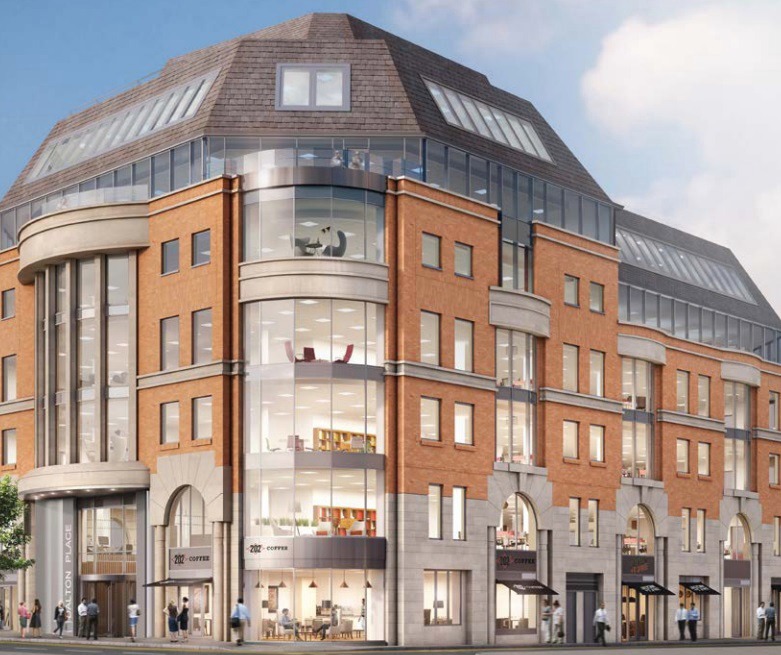 | Ref 26802 This NEW Centre launching on 1st May 2019 in Manchester provides generous outdoor space and a large communal terrace on the top floor. The building also houses small balcony areas and has achieved a B... 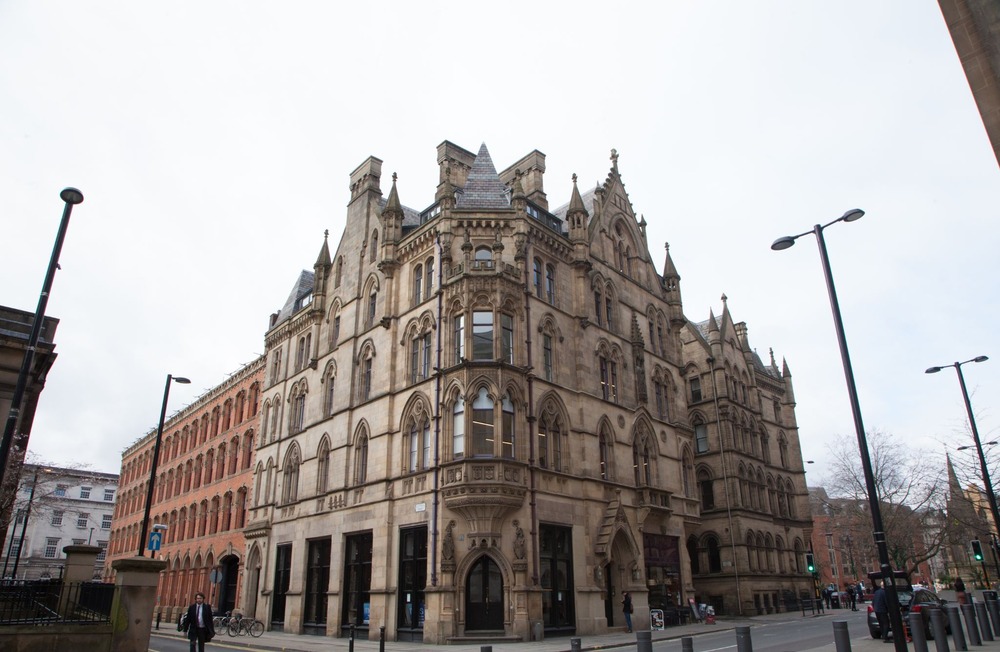 | Ref 22493 Is this the coolest office space in Manchester? We are certain you will agree this is fantastic workspace in one of the most vibrant areas of this thriving city. Located in an iconic Victorian Gothic ... 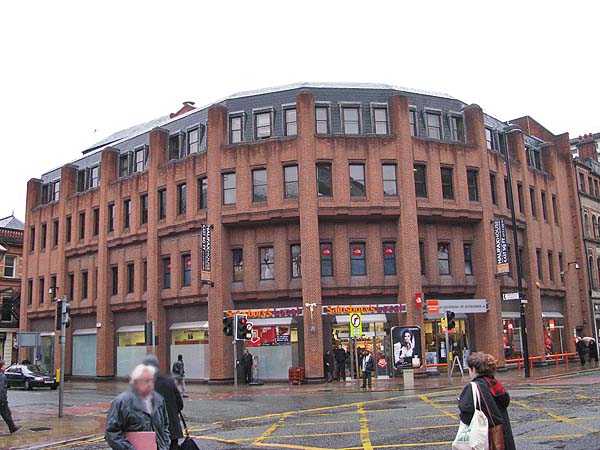 | Ref 24831 Manchester city centre's best "boutique" serviced offices.Formerly the regional offices of Halifax Building Society, the so named Halifax House is situated on the corner of Deansgate and Bridge Street... 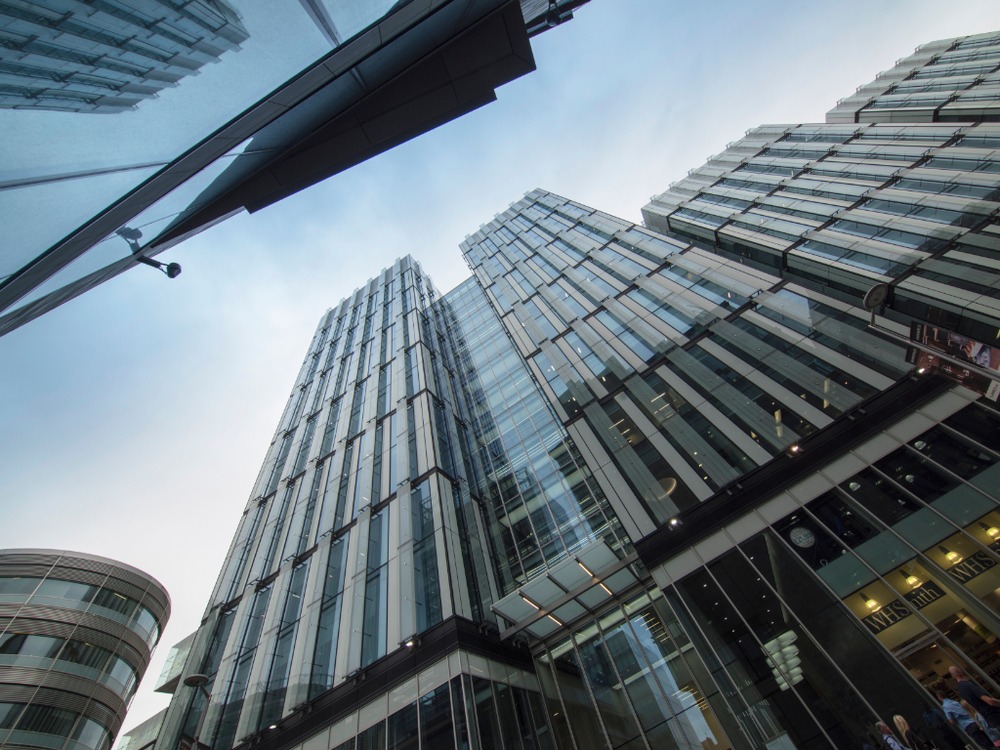 | Ref 8543 A stunning, high rise, contemporary office building with on-site car parking and easy access for disabled persons. Located in the heart of Manchester and surrounded by an eclectic mix of shops, bars, ... 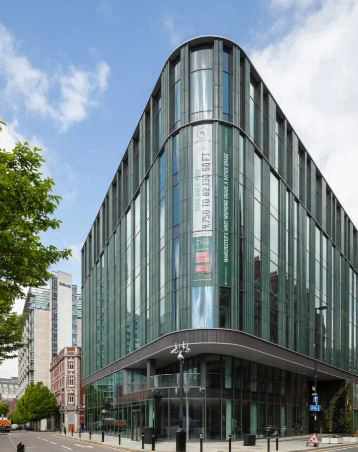 | Ref 41265 Heralded as Manchester's greenest office building, Windmill Green is the city's first BREEAM Outstanding building with a WiredScore Platinum status. But the building offers more than credentials. With...

The city of Manchester is located within the third largest urban area in Britain – Greater Manchester. The area underwent astonishing urbanisation at the turn of the 19th century and it is recognised as the first fully industrialised city in the entire world. Manchester has continued to prosper and is currently one of the most visited cities in UK. The music scene, culture and architecture in the city are world renowned, attracting millions of people every year. Albert Square and Piccadilly Gardens are famous landmarks in the city, housing numerous monuments of important celebrities.

The city of Manchester enjoys the distinction of being the fastest growing economy in UK. A wide array of businesses including real estate companies, financial services organisations, professional firms, investment companies and media occupy serviced offices in the city. The Co-operative Group famously has its head offices in Manchester city centre. The abundant retailers in Manchester include big designer names such as DKNY, Vivienne Westwood and Hermes.

The sheer numbers of performance venues in the city will leave you thoroughly spoilt for choice. The Manchester Opera House features West End productions as well as international shows and is a must-visit entertainment venue. The Dancehouse is an excellent place to watch superb dance performances while theatre lovers will enjoy every minute spent at the Palace Theatre. Dining at Abode, which is a Michelin starred restaurant in the city, is an unbelievable experience. Similarly, The French, Australasia and 63 Degrees are all superb eateries.

The city is home to the third busiest airport in UK – Manchester Airport. Numerous domestic and international destinations can be reached from this airport. The rail network is also very extensive in the city. Manchester Piccadilly and Manchester Victoria are two of the main railway stations, providing access to towns and cities across the country. The city also boasts of a modern light-rail tram system, which is one of the most convenient ways to get around town.