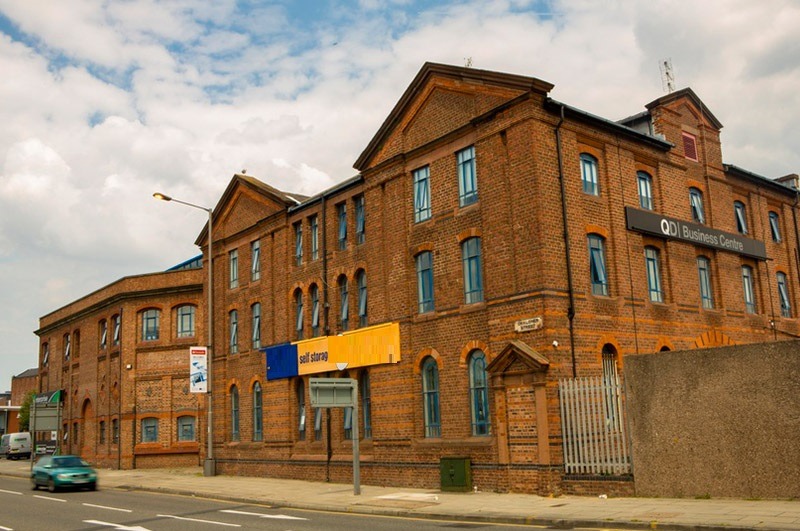 | Ref 20704 The QueensDock Business Centre Located in Baltic Triangle area in L1,It is near the city centre minutes from The Albert Dock and has the added advantage of business units and workshops to let.We offer... 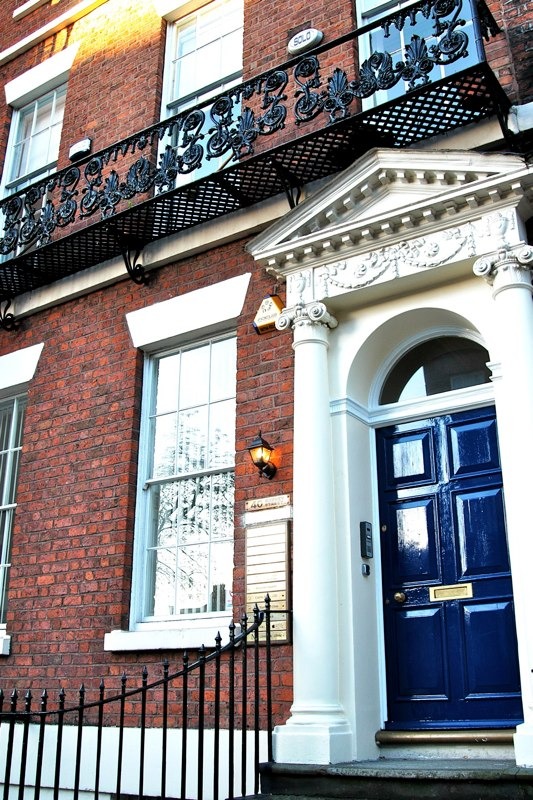 | Ref 7923 This Centre offers a fully serviced working environment with extremely flexible terms of contract, furthermore, we are based in a prestigious quarter of Liverpool, in a Georgian building refurbished t... 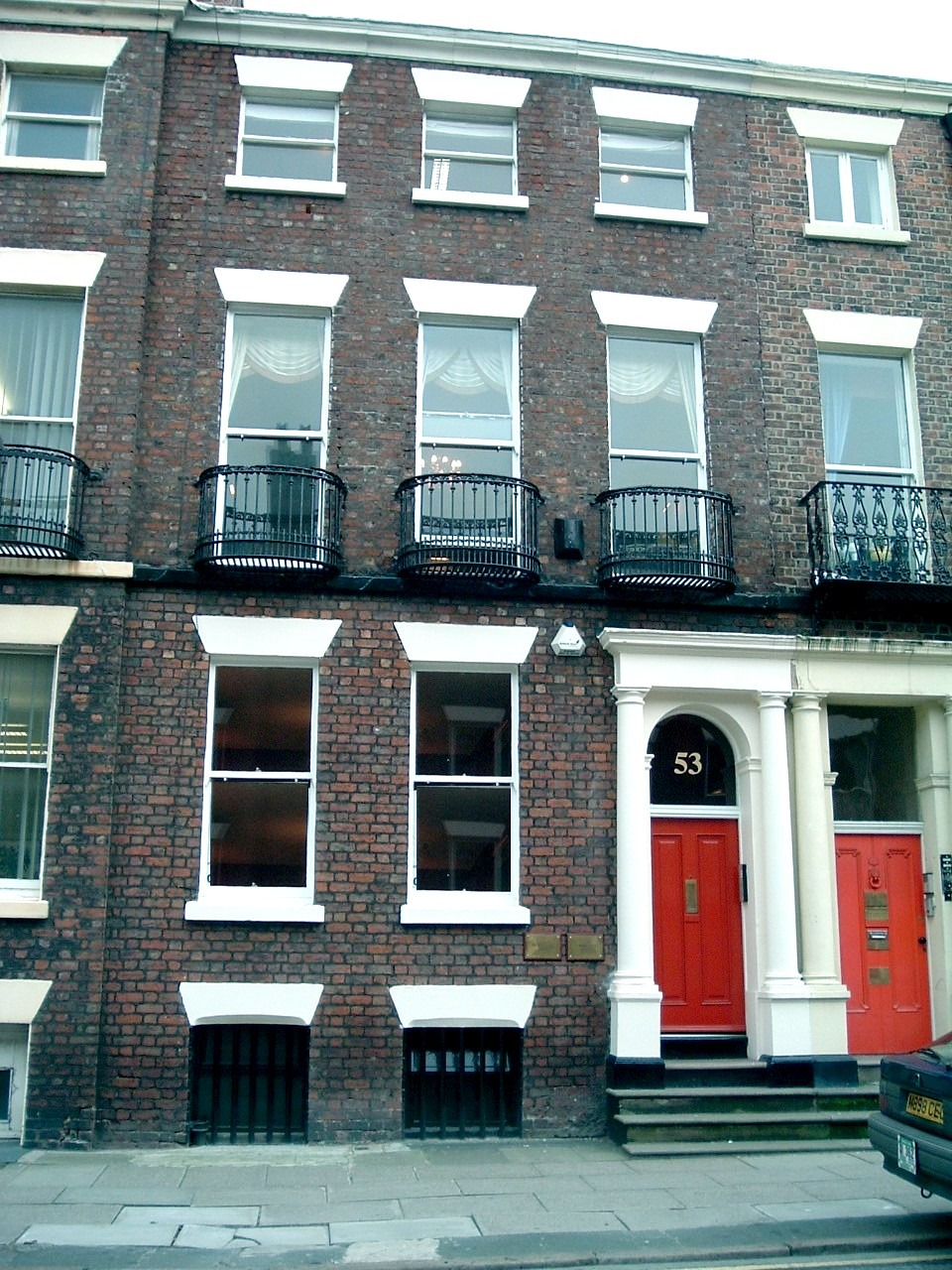 | Ref 4746 This unbranded business centre is in a prestigious Georgian building recently refurbished to a high standard and located in Rodney Street in the professional district of central Liverpool. It provid... 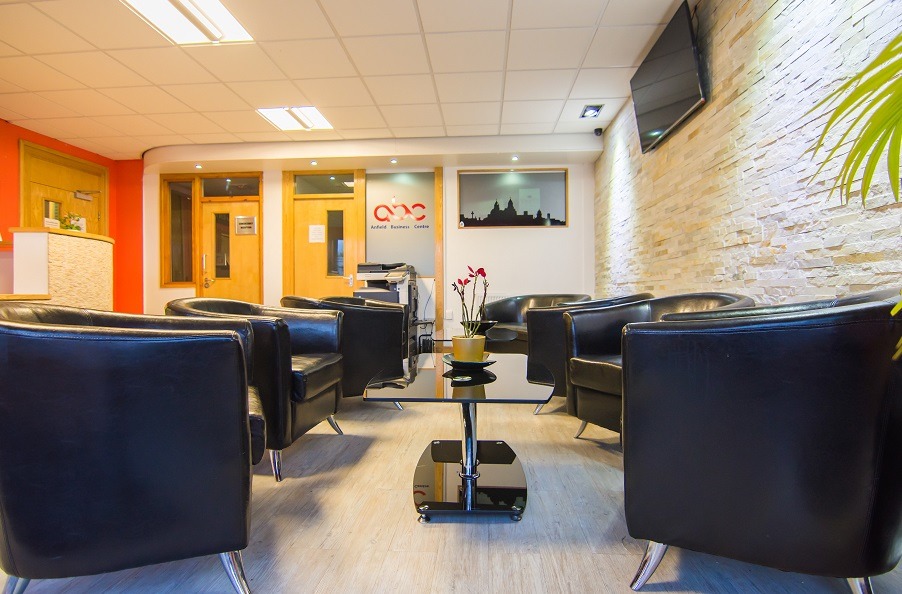 | Ref 14917 Onsite gym coming soon!Looking for a relaxed, productive workspace in Liverpool? This newly refurbished business centre is ideally located, and services are perfect for both established and up and com... 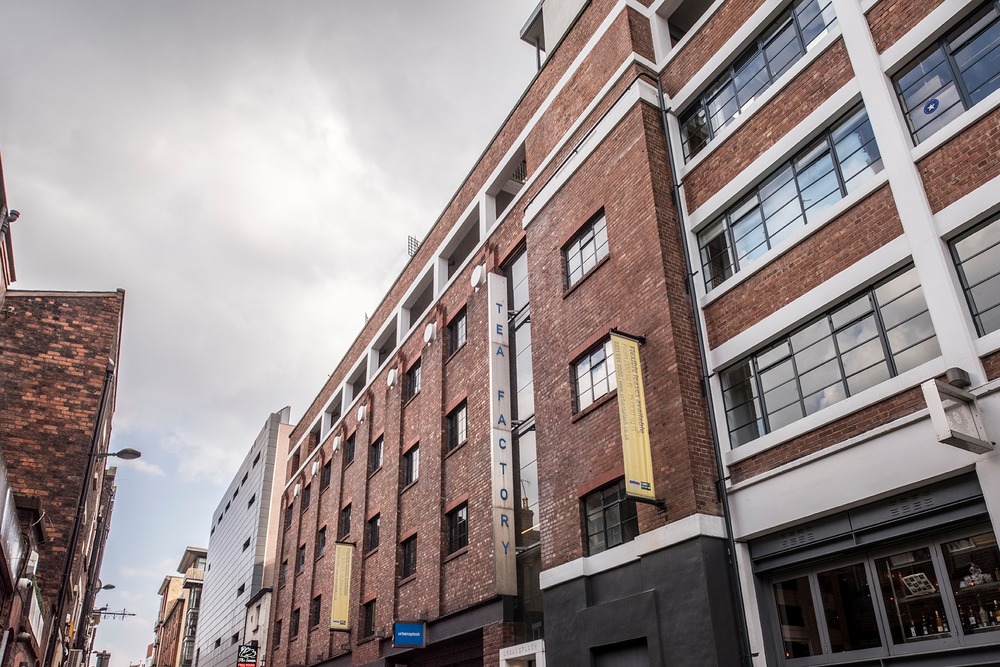 | Ref 21835 This impressive and modern open-plan business centre boasts a location in the heart of thriving Liverpool. A short walk from the station and with ready access to the Baltic Triangle – known as the exc... 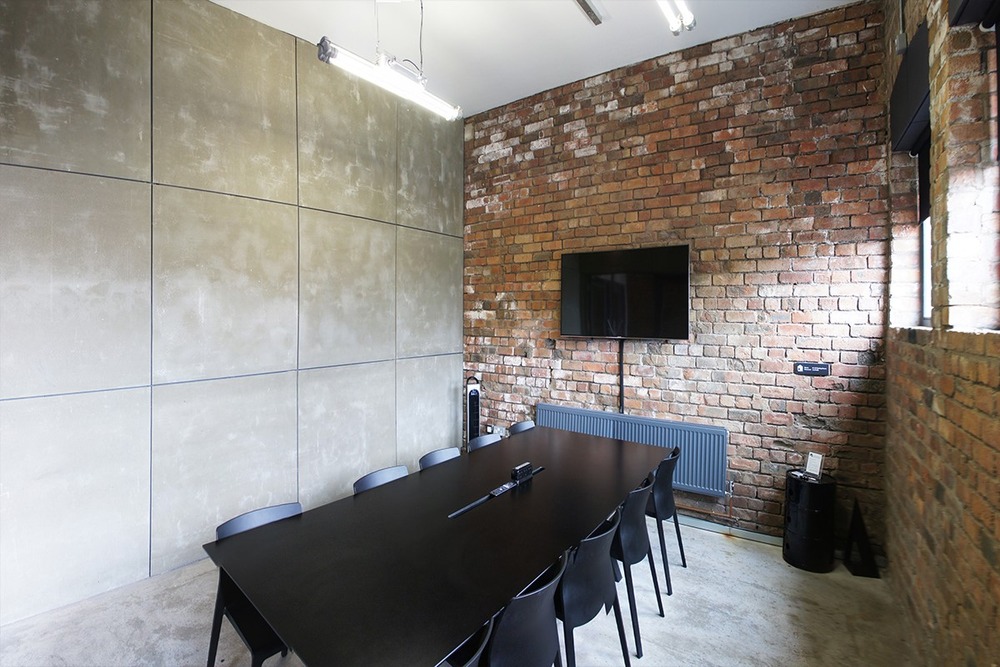 | Ref 24773 Fully let.Home to over 20 creative, media, design and digital businesses, this centre is a fully renovated factory building in the heart of Liverpool's creative quarter. The building comprises a mix o... 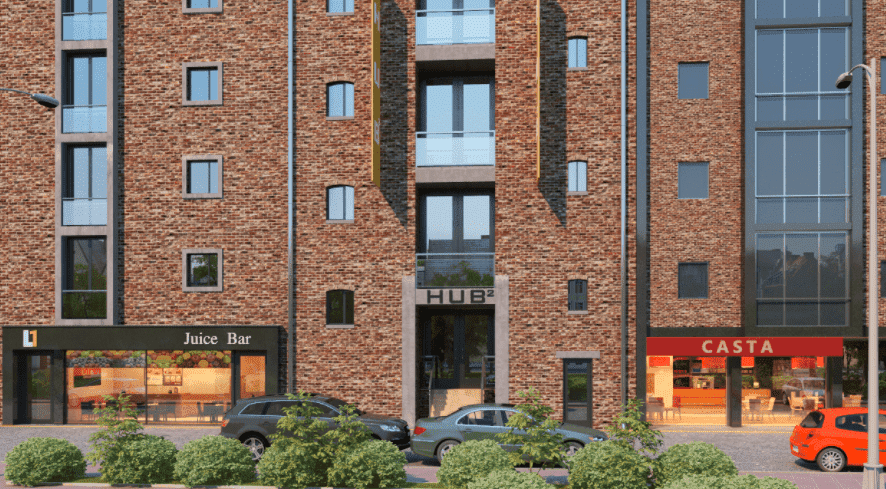 | Ref 23591 A range of large and small workspaces are available at this serviced office centre in Liverpool's creative centre, the Baltic Triangle. Just a 10 minute walk away from the the heart of the city, top-e... 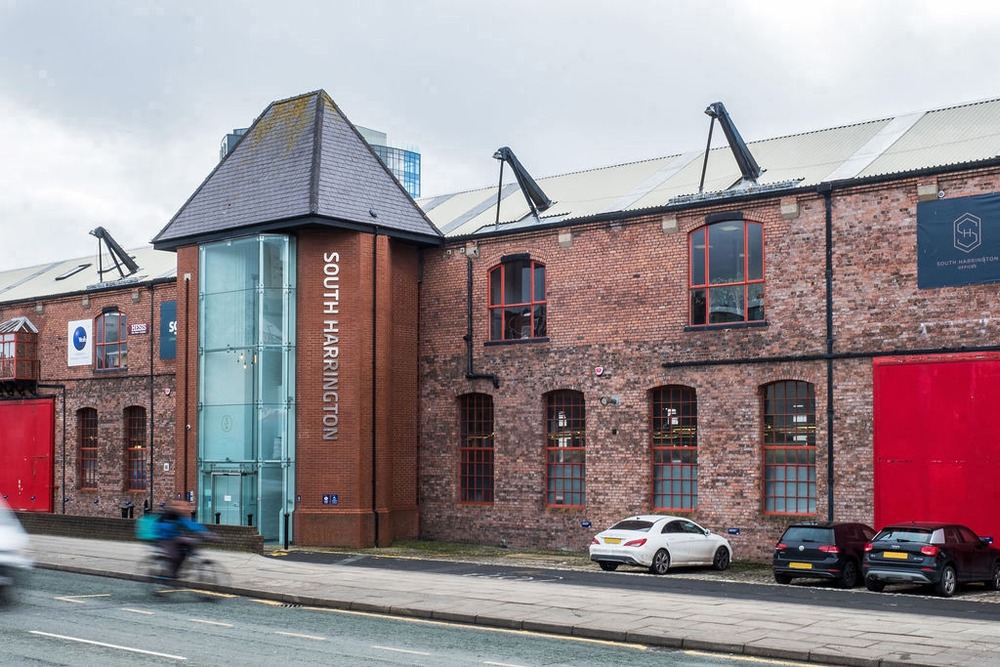 | Ref 47259 South Harrington is located a short car or cycle journey outside the buzzing Liverpool city Centre. With amenities such as coffee shops, eateries and a train station all a stones throw away from your ... 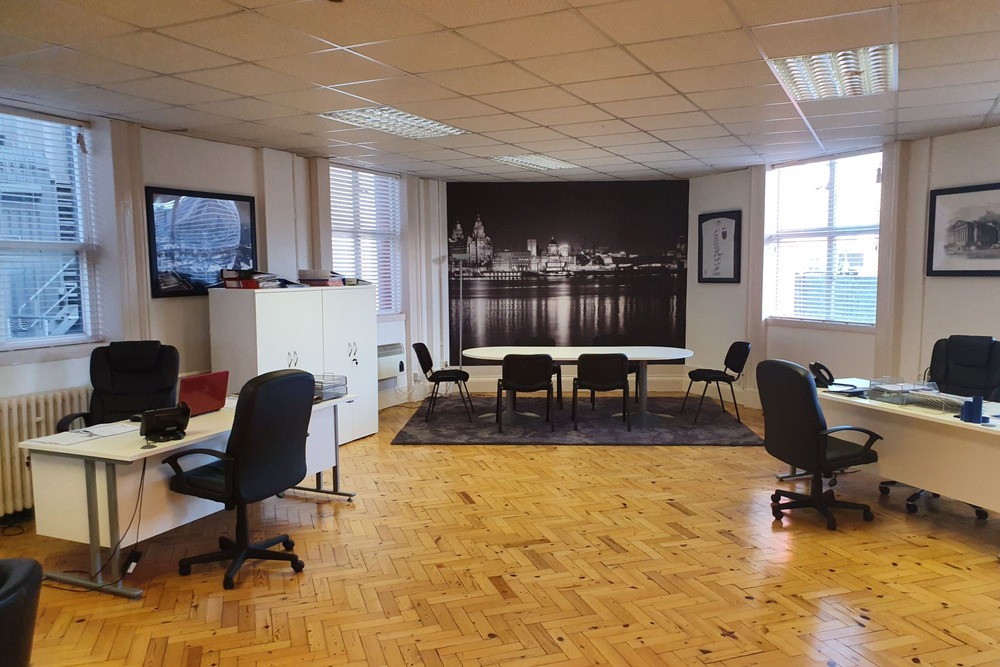 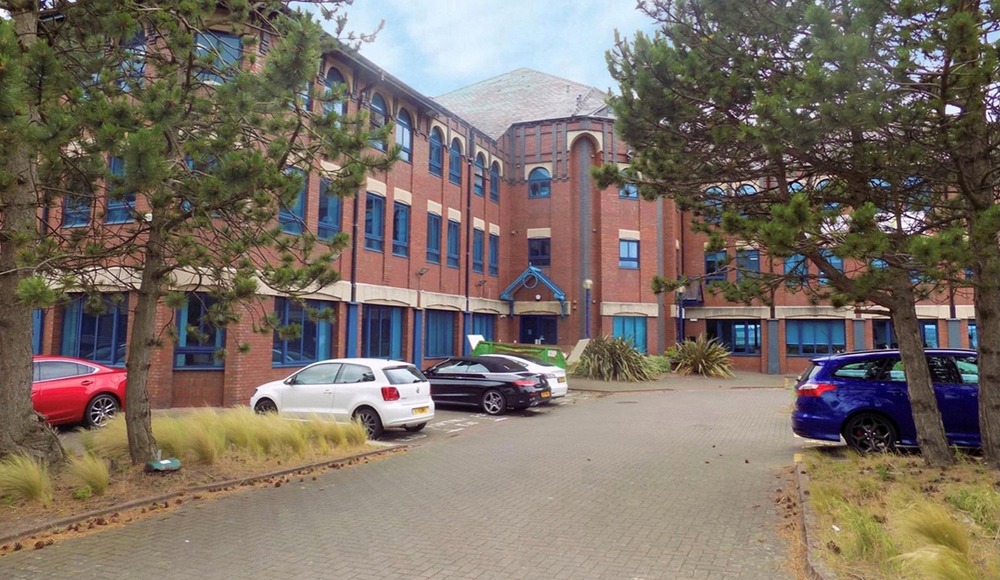 | Ref 41072 The offices have stunning riverside views and free onsite car parking. These are just some of the perks of this hub....

Part of the city of Liverpool, Wavertree is a small area that falls under the county of Merseyside. The town has a long history, which is reflected in and around the area through attractions and sites such as The Roundhouse, which was once a lock-up or temporary detention centre from ancient Britain. The Holy Trinity Church is also a part of the local heritage while the former town hall of Wavertree has been converted into a modern-day pub whilst still retaining its historic structure. The town has been home to number of popular personalities over the years including George Harrison, John Lennon, Ross Barkley, Bill Kenwright and Norman Rossington.

This area is full of small and medium sized businesses operating out of executive suites and retail units in the town. Some of the businesses based here include builders & building material suppliers, construction companies, architects, accounting firms and financial advisors. There are also some logistics firms in the area alongside graphic design firms, education centres, and car hire firms. Punchline Media has an office in Wavertree as do Creare Communications, NCI and Siterent.

Wavertree offers a range of entertainment with venues like the Empire hosting many exciting live shows. Central Station is a great place to catch comedy live acts while the Echo Arena is all about the performing arts. Theatre fans can head to the Unity Theatre for a night filled with extravagant stage productions. Food is never a problem in and around Wavertree with a number of restaurants serving a wide array of cuisines. Academy has a contemporary European menu while Shiraz serves up wonderful food from the Middle-East. There is Japanese food on offer at Etsu and Brasco Lounge combines food from different parts of the world and serves it all under one roof.

Wavertree has good road links with the B5178, B5179 and A562 running through it while the A5058 is just south-west of the area, offering convenient connectivity for drivers and users of bus, taxi or coach services. The town is also connected to Liverpool Lime Street Railway Station via the Northern Rail network, which runs through Wavetree Technology Park Railway Station. Liverpool John Lennon Airport is the closest major airport providing national and international air-travel links while the Port of Liverpool provides another travel-option for commuters in the area.