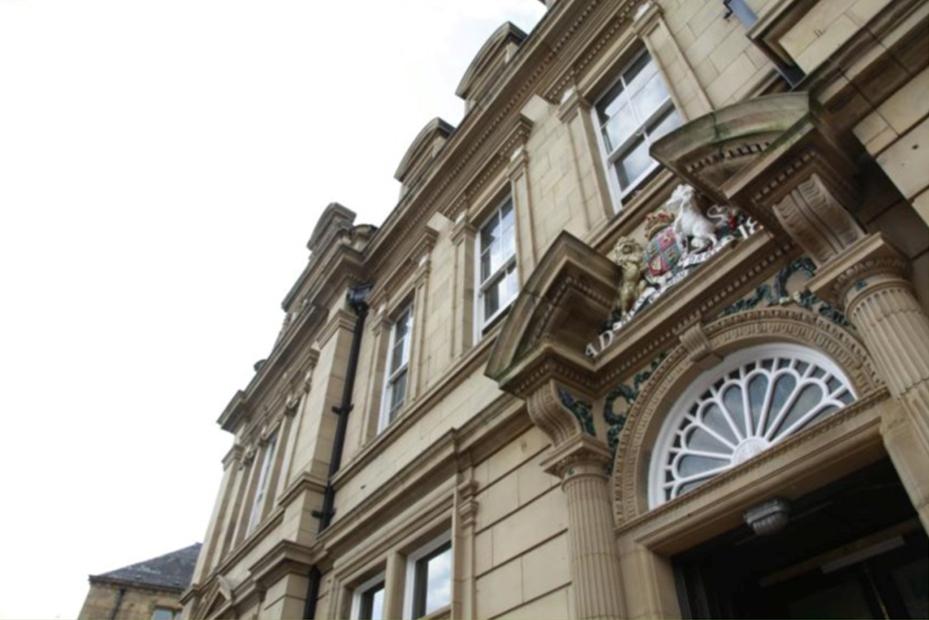 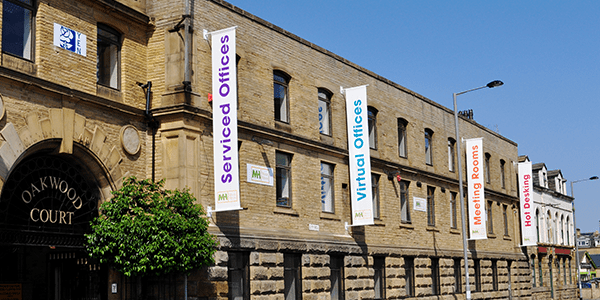 | Ref 19717 The Business Centre on City Road, Bradford, is a Grade II listed building conveniently located on the edge of the city centre and within walking distance from Bradford Forster Square train station. ... 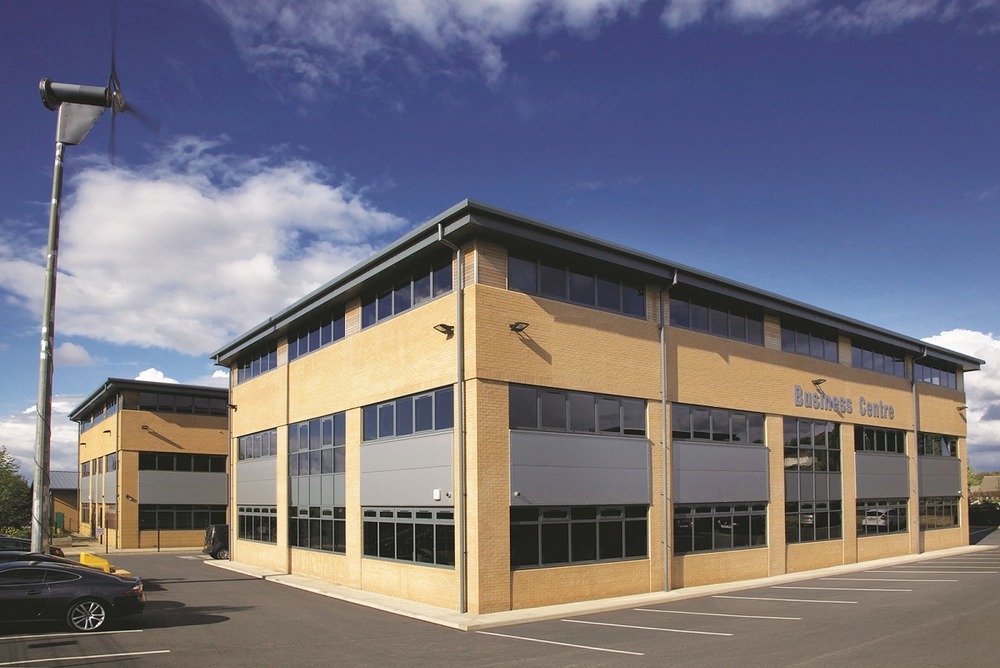 | Ref 25342 Trevor Foster Way remains Bradford’s most vibrant workspace and is home to over 25 businesses including Handelsbanken and Morrison Utility Services. Whether you are a startup or freelancer looking for... 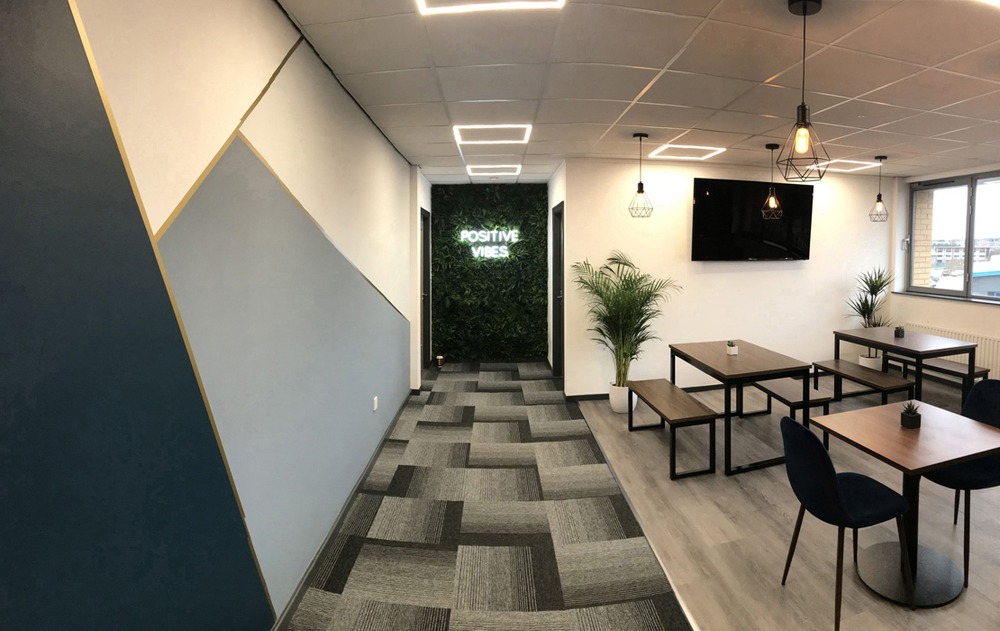 | Ref 25361 Rooley Lane is a creative hub with a mixture of modern designed offices ranging in size from 1 person up to 20+ person, which are unique and fully furnished, guaranteeing a smooth move-in with no upfr... 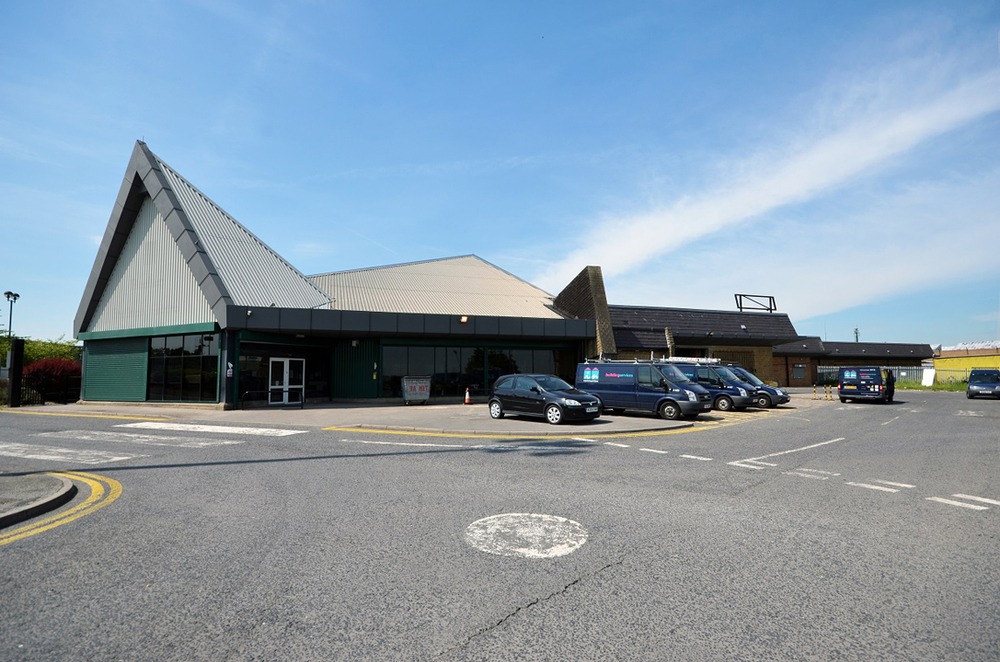 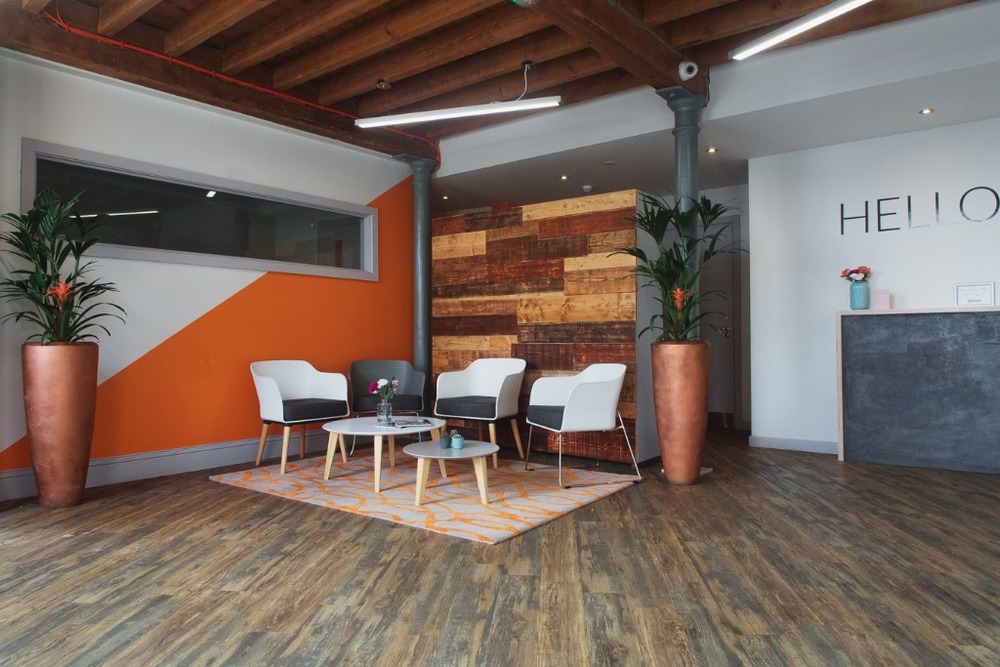 | Ref 23399 Offices with all of the character and none of the hassle.Away from the hustle and bustle of the city, but never out of the action – private office suites fully furnished and ready to go!Beck Mill main... 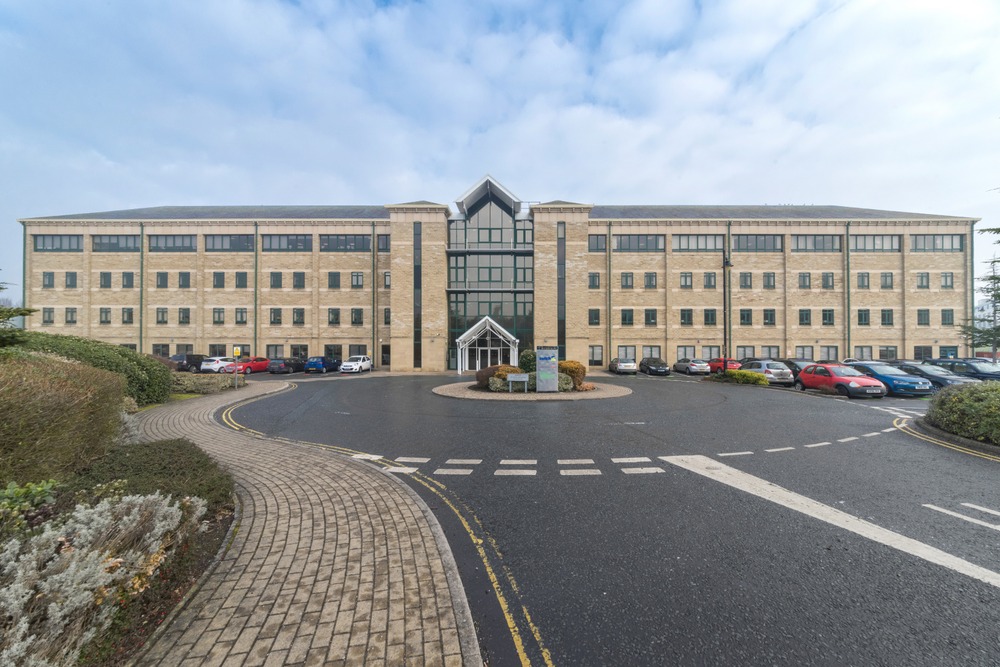 | Ref 22621 Sir Titus Salt, the entrepreneur who launched Salts Mill in 1853, was a utopian visionary and there are plenty of opportunities to follow in his footsteps at this impressive business centre. Situated ... 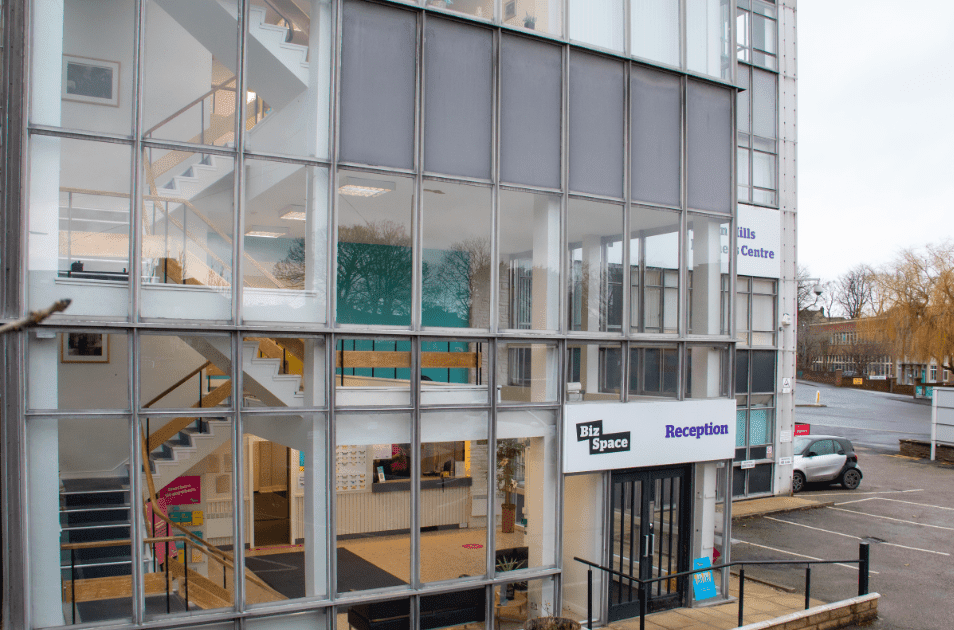 | Ref 7252 A unique business complex with a thriving community strategically located in Greengates just 9 miles from Leeds and 3 miles from Bradford. This Centre offers a wide range of flexible accommodation t... 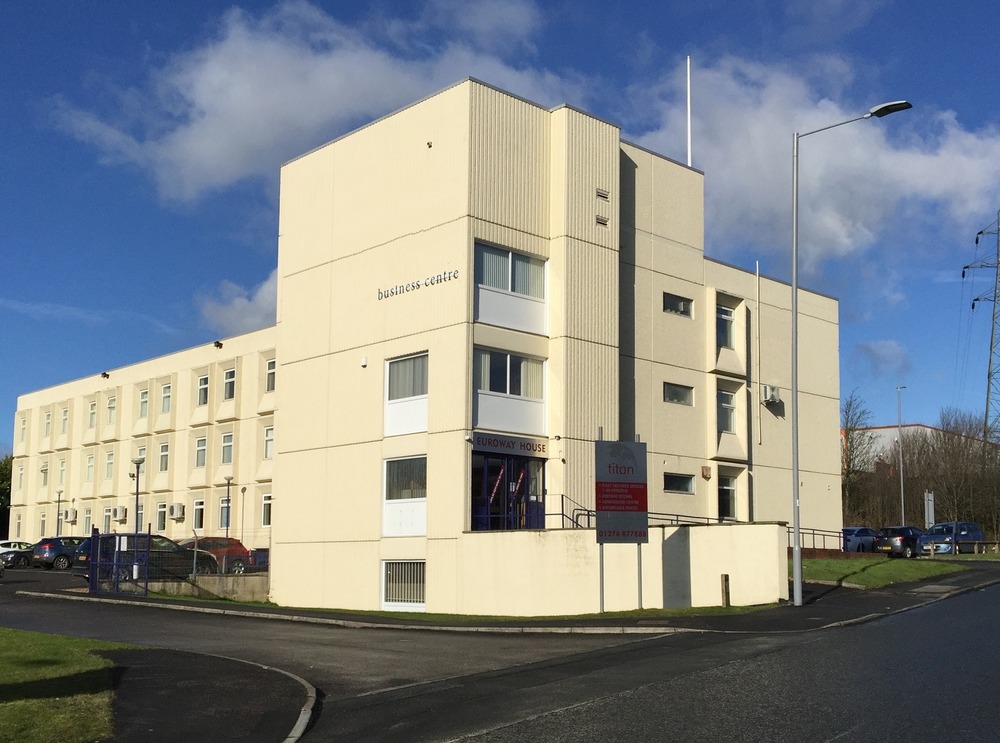 | Ref 19489 This fully refurbished business centre comprises attractive offices to let in Bradford for all types of businesses. The business centre is set out over three floors, ensuring that there is plenty of s...

Bradford is the name of a city in the county of Yorkshire, and is one of the most populated parts of England. Once the hub of the textile industry in England, Bradford was the first UNESCO City of Film in the world and has made a major shift towards modern commerce and tourism. The town is known for a number of historic and famous landmarks including Bradford Cathedral, which is a reminder of the city’s medieval days, as is Bolling Hall, now a museum. Cartwright Hall is the town’s main art gallery while the National Media Museum is a part of the town’s City of Film heritage. With its large Asian population, the city is also multiethnic and boasts rich cultural diversity.

Bradford is a city that has embraced modernisation of industry and many businesses now call the city home. Accounting firms, lawyers, financial advisors and graphic designers have office space in the area. The city is home to many other working professions including website developers, fashion designers, builders, and marketing consultants. Provident Financial, Paco Micro, NG Bailey, Powell Switchgear and Thomas Cook have facilities in the city.

Braford is a major centre for live music, theatre and the performing arts with venues like St. George’s Hall, which is the oldest concert hall in the country. Alhambra is a major theatre complex with four stages, while the Odeon and the Leisure Exchange have a number of cinema facilities for movie fans. Bradford is known as the Curry Capital of Britain with a number of Indian restaurants in the area. However, there are also other cuisines available such as Thai food at My Thai, Italian cuisine at San Angelo and traditional British classics at The Old Glen House.

This city has a large network of roadways that allow taxis and buses to connect every corner of the city. The A647 joins the city to Leeds while A650 and A658 are links to Wakefield and Harrogate, respectively. The town’s closest airport is Leeds Bradford International, just a short distance from the city. Rail links from Bradford Interchange connect the city to the Caldervale Line, which heads to Halifax.