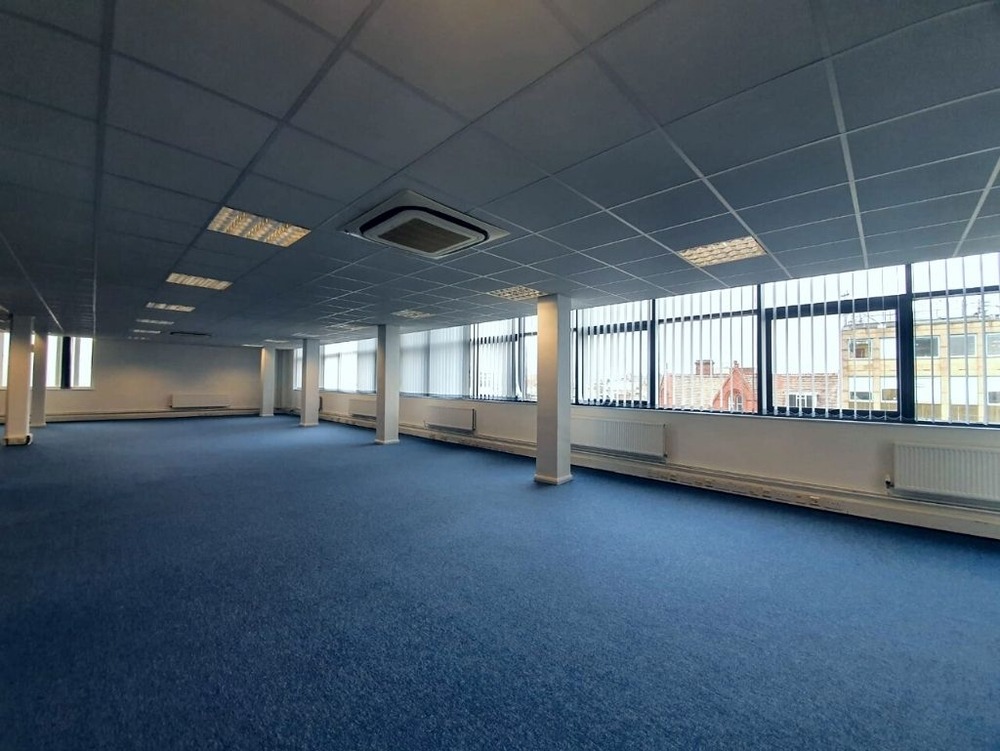 | Ref 55193 Ramsden House is a multi-occupancy business centre comprising of office space spread over 5 floors. Located in Huddersfield Town Centre with excellent transport links and access from the M62 and M1 Mo... 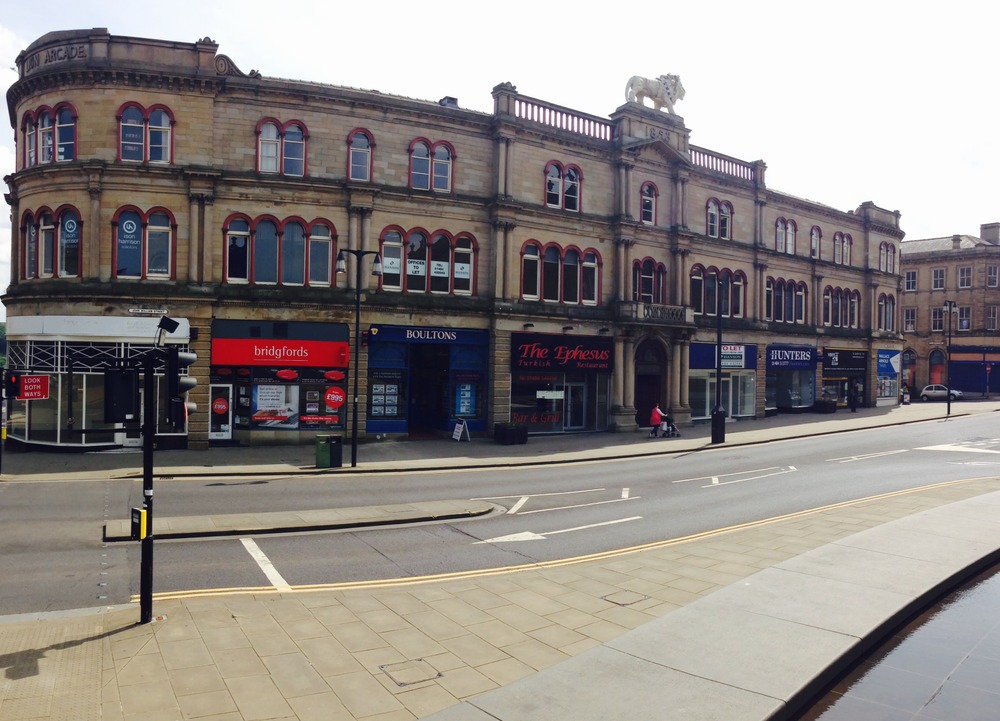 | Ref 23601 With a wide range of modern offices and retail space available to suit all types of commercial enterprises, Lion Chambers is a Grade II listed property in the heart of Huddersfield town centre. Situat... 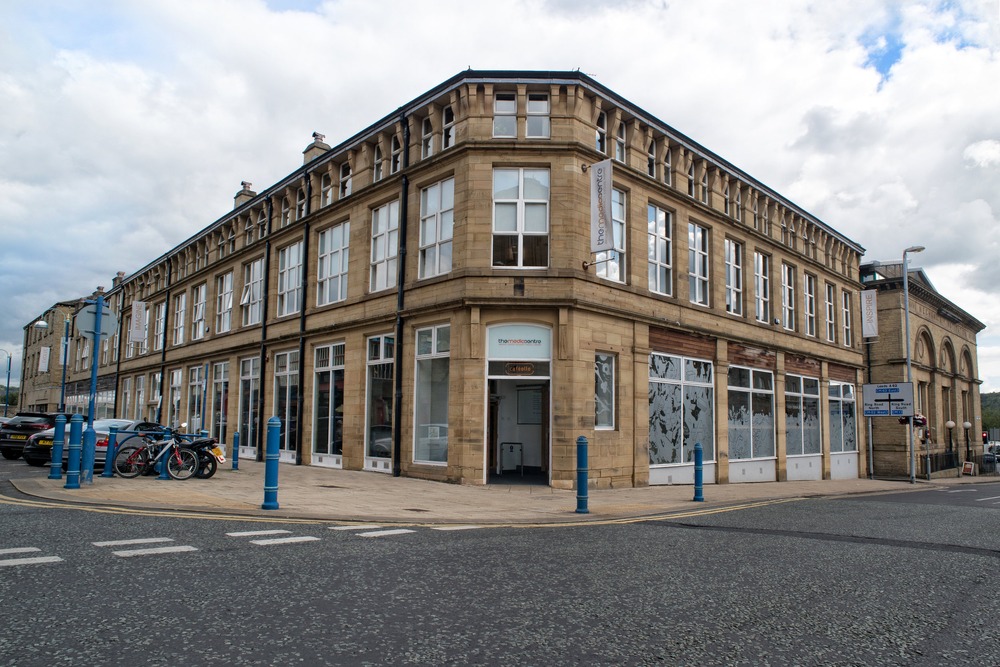 | Ref 12144 An office is much more than four walls. It’s a space to create, collaborate and grow. So, you need to look beyond the bare essentials such as high speed broadband and a great location. Your office sho... 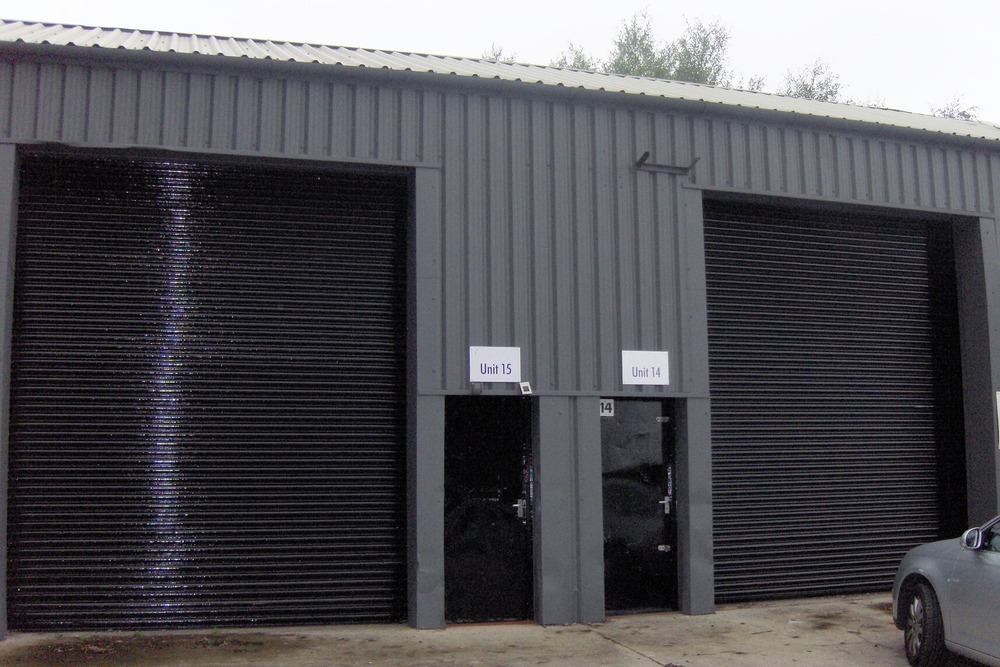 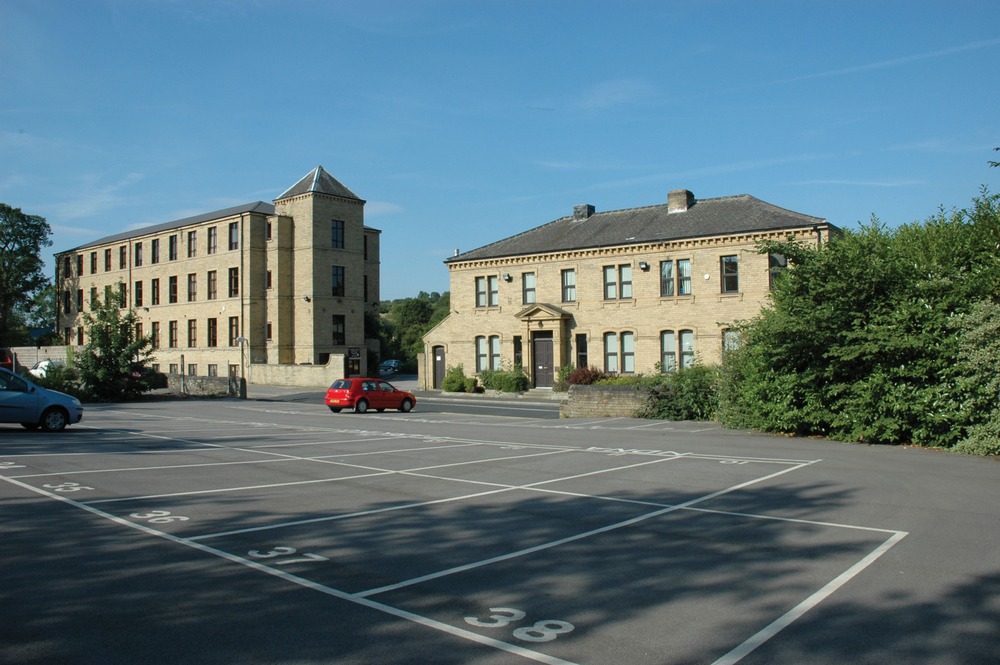 | Ref 9616 This centre comprises of 3 office buildings, each with dedicated car parking areas and surrounded by beautiful parklands. There is an opportunity to let a self contained, office building comprising ... 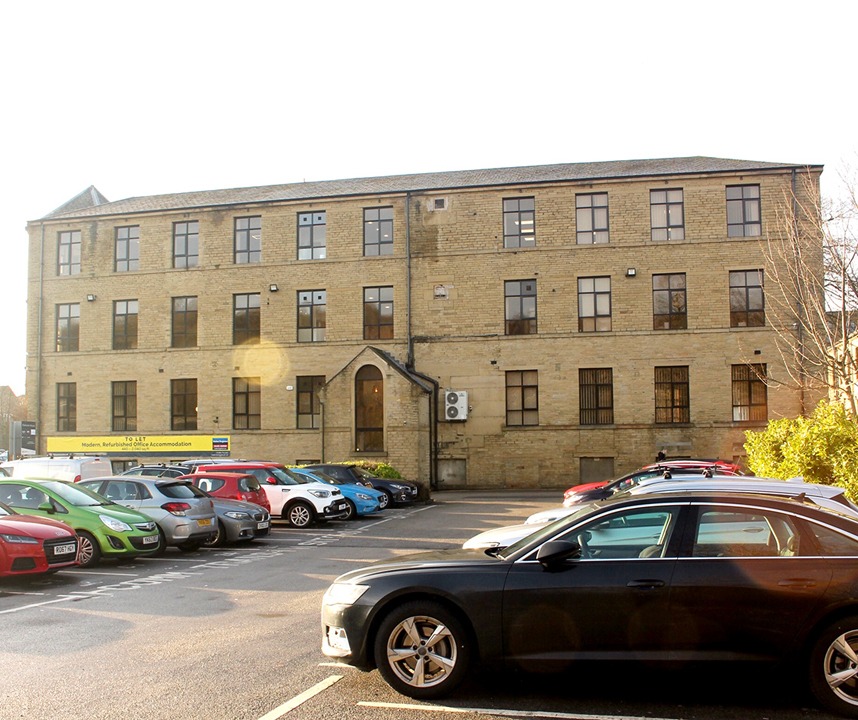 | Ref 29782 Parkview House offers modern and well priced office space of a high specification on the ground floor of a converted mill, which has been newly refurbished for modern day business use. Located on Wood... 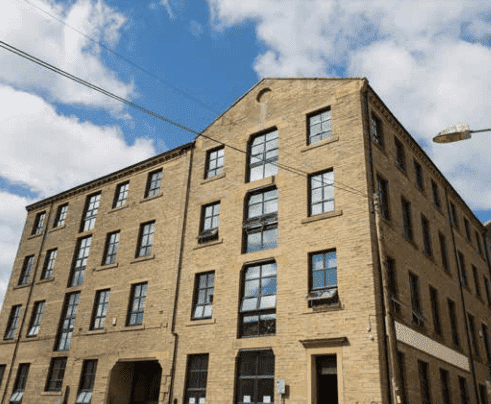 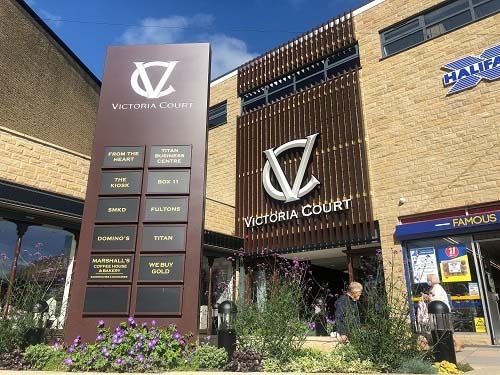 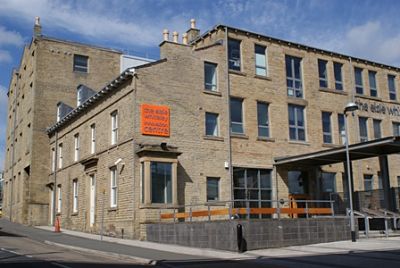 | Ref 15879 Our vision is to offer high quality, vibrant and inspiring office space and conferencing facilities where innovative businesses can grow and prosper, making Halifax the Innovation capital of the north... 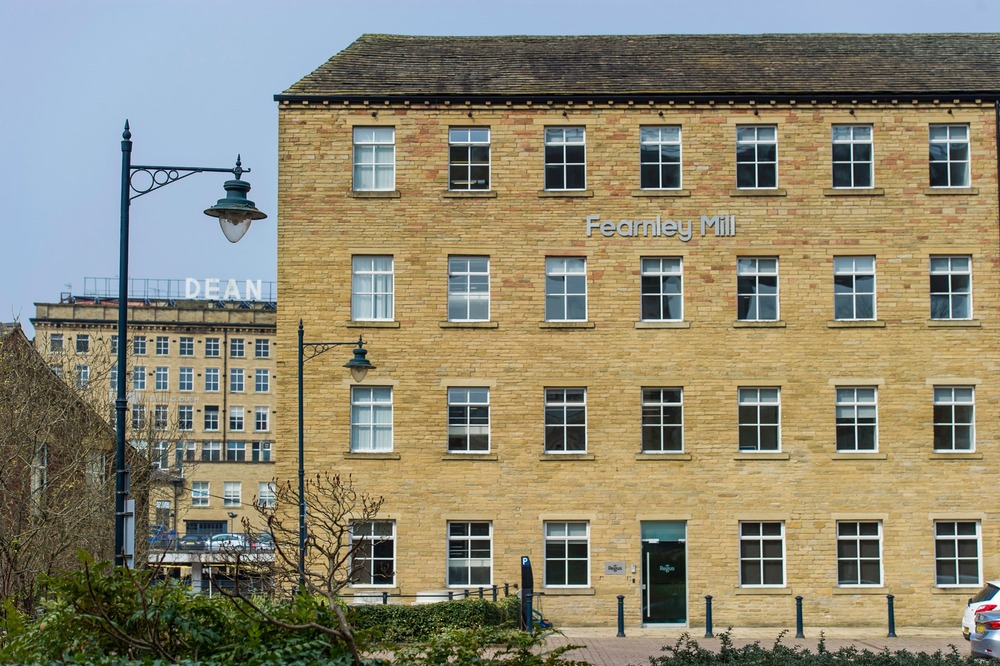 | Ref 20193 Popular serviced offices in Halifax occupy this refurbished historic mill, which has been completely renovated to provide contemporary office space in a beautiful building. The building has a range of...

A large town with a popular market, Huddersfield is located in the borough of Kirklees in the county of Yorkshire. The town lies between Leeds and Manchester, where the River Colne and Holme meet. Huddersfield has a number of medieval structures still standing, reflecting a fascinating reflection of the area’s history and heritage. The Victoria Tower on Castle Hill and Huddersfield Town Hall are both major landmarks in the area. The Pack Horse Centre is a vibrant shopping area in the town that retains its old world charm. Beaumont Park, on the other hand, is a unique combination of modern structures with Victorian architecture.

C&J Antich, Cummins Turbo Technologies and Huddersfield Fine Worsteds are some of the renowned companies that have their manufacturing facilities in Huddersfield. Pennine Radio, Trojan Plastics, and Syngenta AG, Sellers and James Crowther also have commercial operations in the town. Huddersfield has its fair share of advertising agencies, accounting and financial service firms, building companies, marketing consultants, insurance agents, lawyers, graphic designers and website developers, many of which have executive suites in town.

Huddersfield is a popular entertainment hotspot with places like Huddersfield Town Hall offering shows to theatre fans. Lawrence Batley Theatre runs a number of live music performances as well as performing arts events while Ravensknowle Park has been known to host many open air concerts. Eating out in Huddersfield allows you to taste different kinds of food from many countries including Mediterranean cuisine at Casa Colina, Spanish food at Meson Le Pepa and Thai food at Thai Sakon. There is also a wide selection of traditional English cuisine at Erics, while Botafogo Brazilian Grill serves up delicacies from the Samba nation.

The M1 and M62 motorways offer connectivity to Huddersfield’s drivers. Major roads including the A62 to Leeds, A641 to Bradford and A629 to Halifax also pass through town. Leeds Bradford International Airport is the biggest airport around Huddersfield while Huddersfield railway station connects to destinations including Manchester, Leeds and Wakefield via the Huddersfield Line.