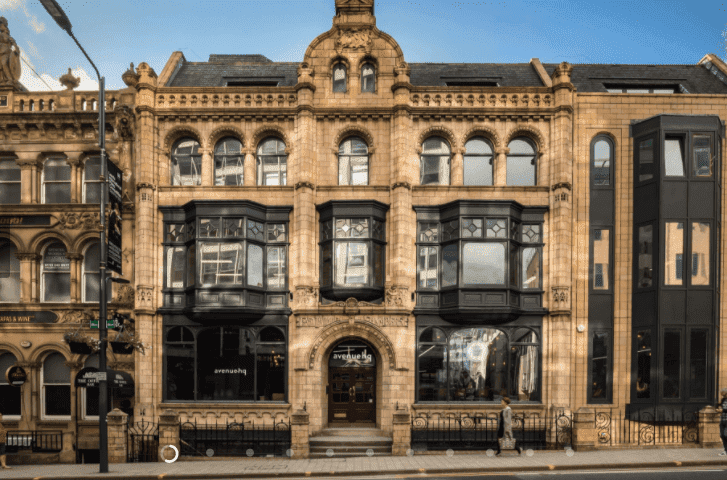 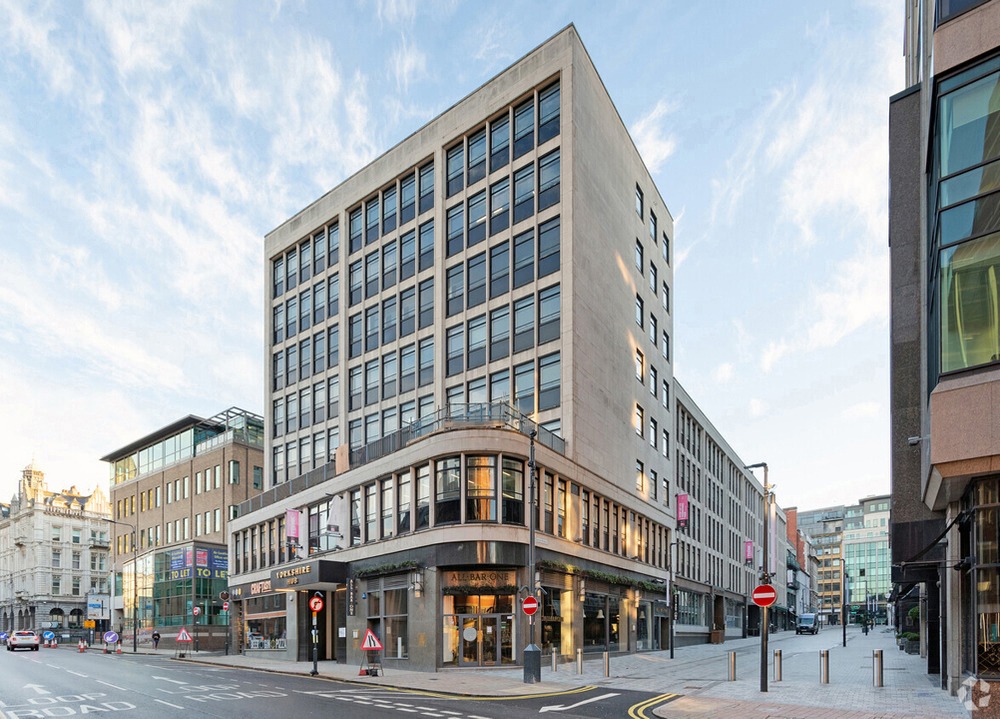 | Ref 41595 Yorkshire House on Greek Street is in the heart of Leeds city centre. Built in 1937, Clockwise Leeds is the ideal home for your business, whether you work alone or with a team. The building has archit... 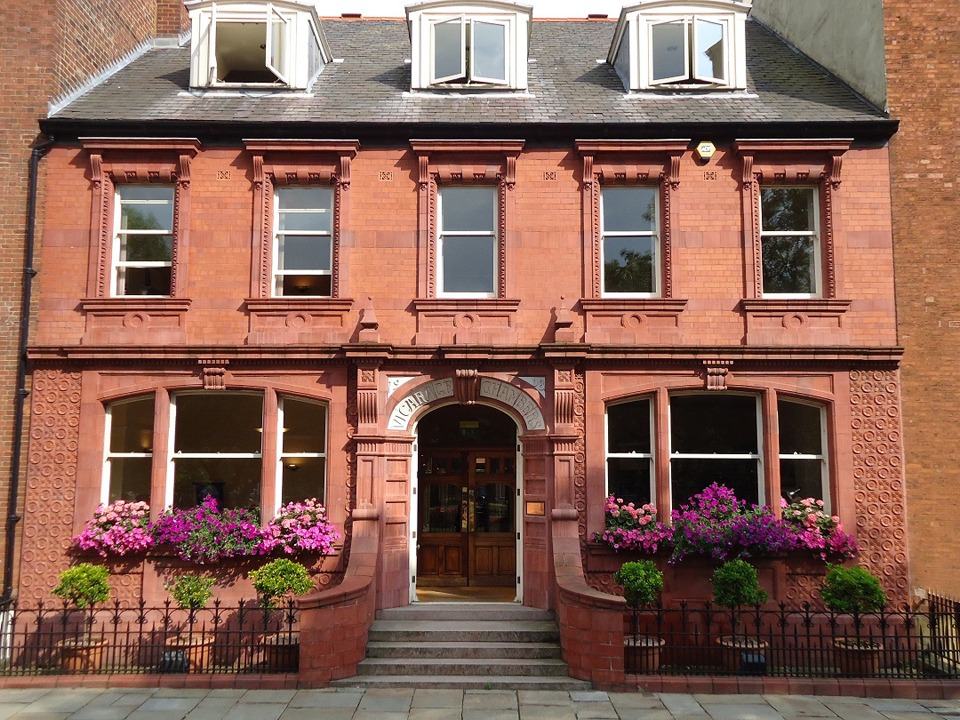 | Ref 2872 This Business Centre is located overlooking Leeds prestigious Park Square in the heart of the Business District area, and just 5 minutes’ walk from Leeds Train Station and the City Centre.  The buildi... 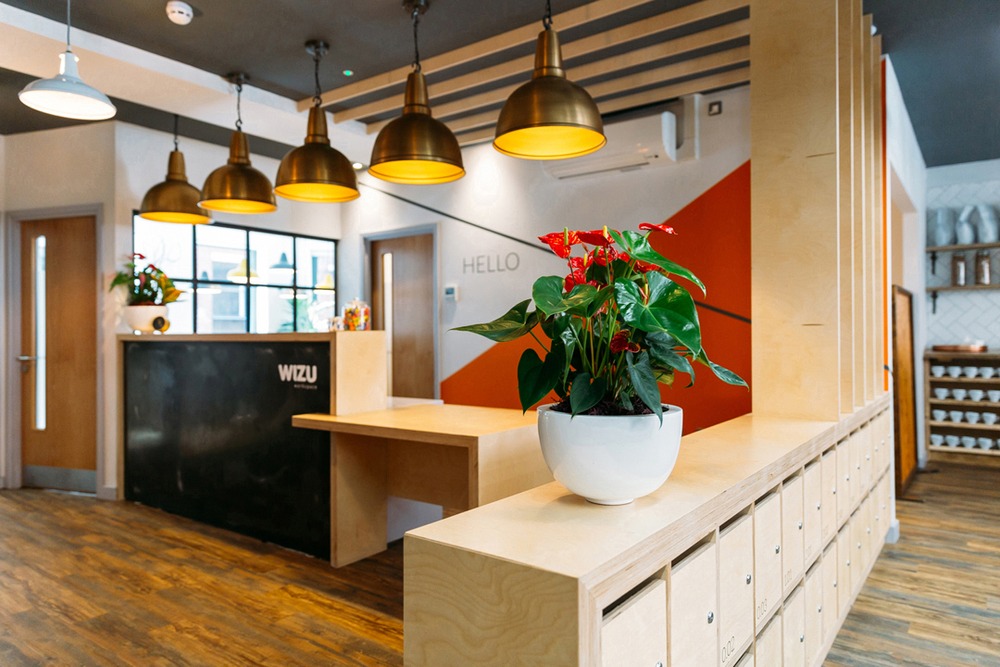 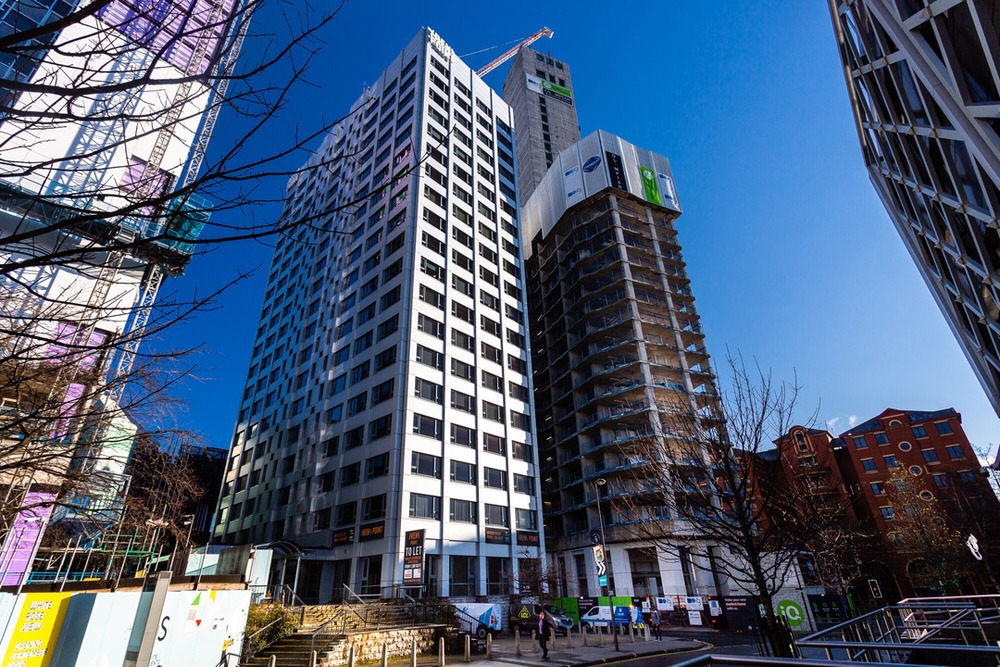 | Ref 27268 Situated in the heart of the business, shopping and entertainment districts of Leeds in the vibrant new Arena Quarter and just a short walk to Leeds Central Station, Leeds Arena Point is perfectly loc... 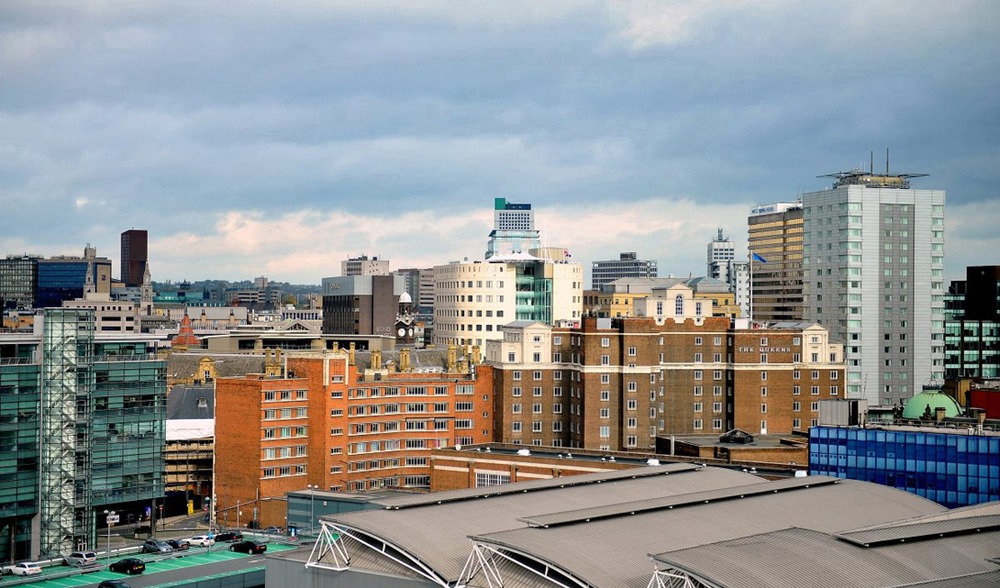 | Ref 47256 Welcome to a dynamic community of incredible talent. Number 84 is in the middle of it all and keeps busy teams on their toes for long days of work and nights out in the city Centre. Desks, ergonomic c... 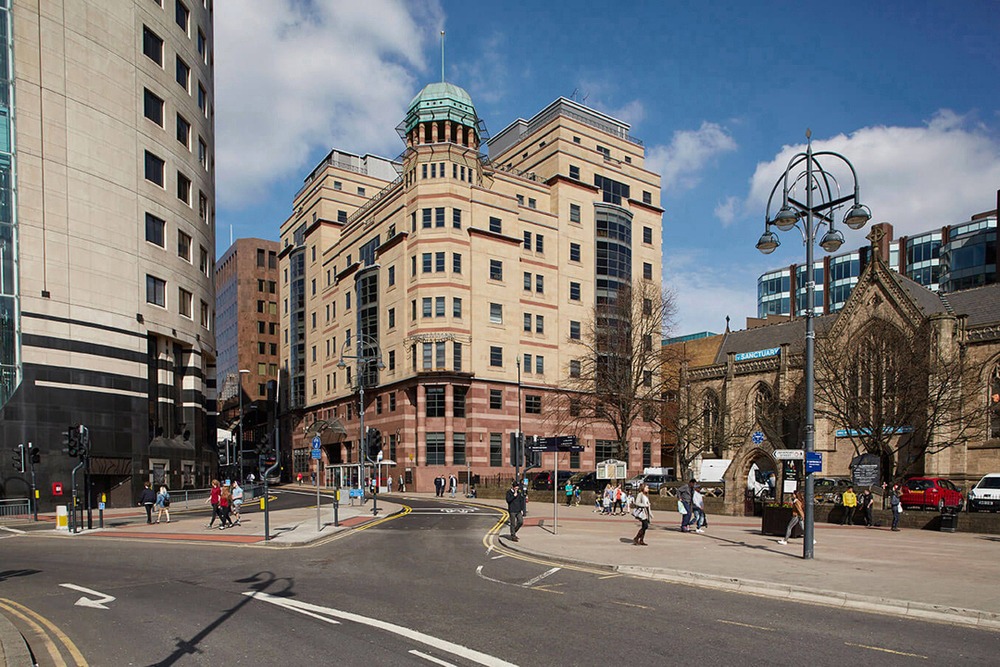 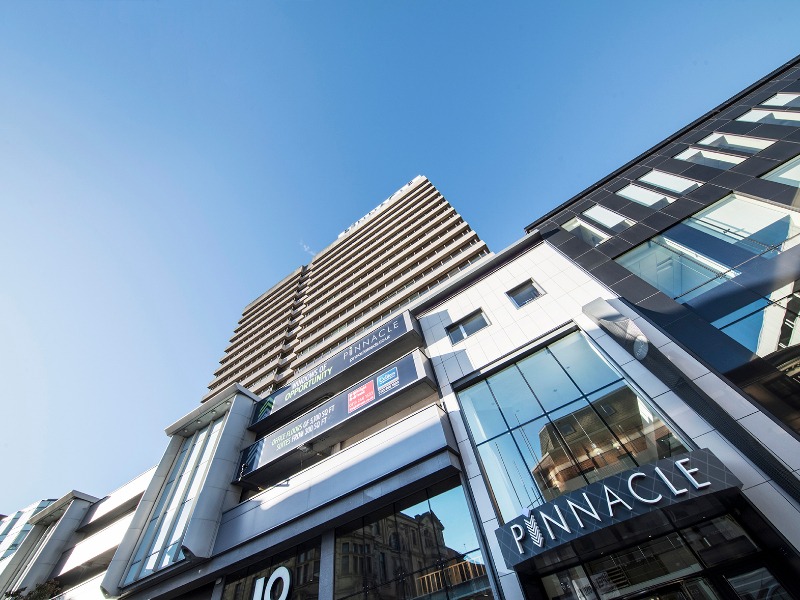 | Ref 23946 Sandwiched between the business and shopping districts of Leeds, the Pinnacle places any size of business in a peak, strategic position in this thriving city. Close to Leeds Central station, it’s righ... 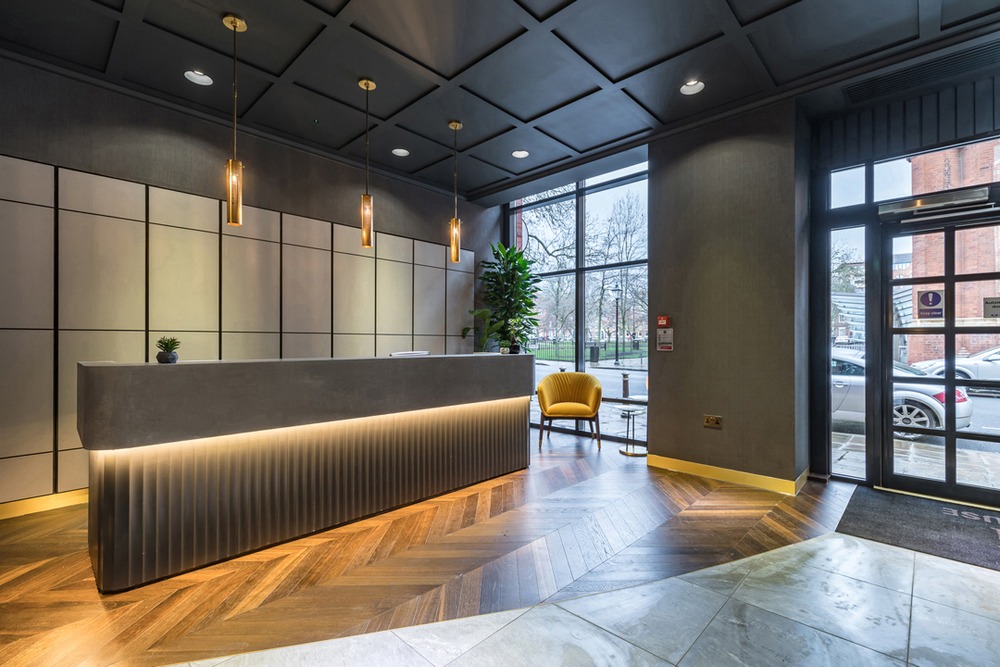 | Ref 15279 This Victorian warehouse conversion has been carefully transformed into office space of the highest calibre. Executive serviced spaces are available, designed with ergonomics and connectivity in mind....

Leeds is among the largest and most economically significant cities in the north of England and a centre of culture, sport and tourism for the county of Yorkshire. The city’s inhabited history reaches back to around the 5th century and the area became an important commercial centre during the industrial revolution of the 18th and 19th centuries. Now with the fourth largest urban economy in England, Leeds’ reputation as a high calibre business and office space location reaches right across the world. Leeds also has a proud tradition for high standards in higher education facilities and local university buildings help to give the city an appealing blend of modern and historic architecture.

Leeds is easily accessed by train from numerous nearby cities in the north of England, including Manchester to the south-west, Sheffield to the south and Newcastle to the north. The Midlands cities of Nottingham, Leicester and Birmingham are all within little more than an hour’s train ride, while Central London can be reached in shortly over two hours. Businesses with a very sizeable presence in Leeds include financial and insurance service providers, law and accountancy firms, food producers and high street retail giants like Asda and Morrisons. Companies with offices in the city include the likes of auditing giant KPMG, Northern Foods, insurers Direct Line and Aviva, and banking powerhouses Barclays, HSBC, Santander and Lloyds.

Things to do in Leeds

Leeds is undoubtedly one of the most vibrant places in the UK, with concert venues, theatres, pubs, bars and restaurants helping visitors and locals relax and enjoy themselves throughout the year. The West Yorkshire Playhouse and the Leeds City Museum are always well worth a visit, while Elland Road and Headingly Stadium are major draws for football and cricket fans respectively. For excellent places to eat out in Leeds, you could try the very popular Thai restaurant Chaophraya or the contemporary British eatery at Brasserie Forty 4. For quality traditional pubs meanwhile you could always get along to either The Hop, a much-loved spot on Dark Neville Street, or the charming Chemic Tavern on Johnson Street.