Office Space for Rent in Denver 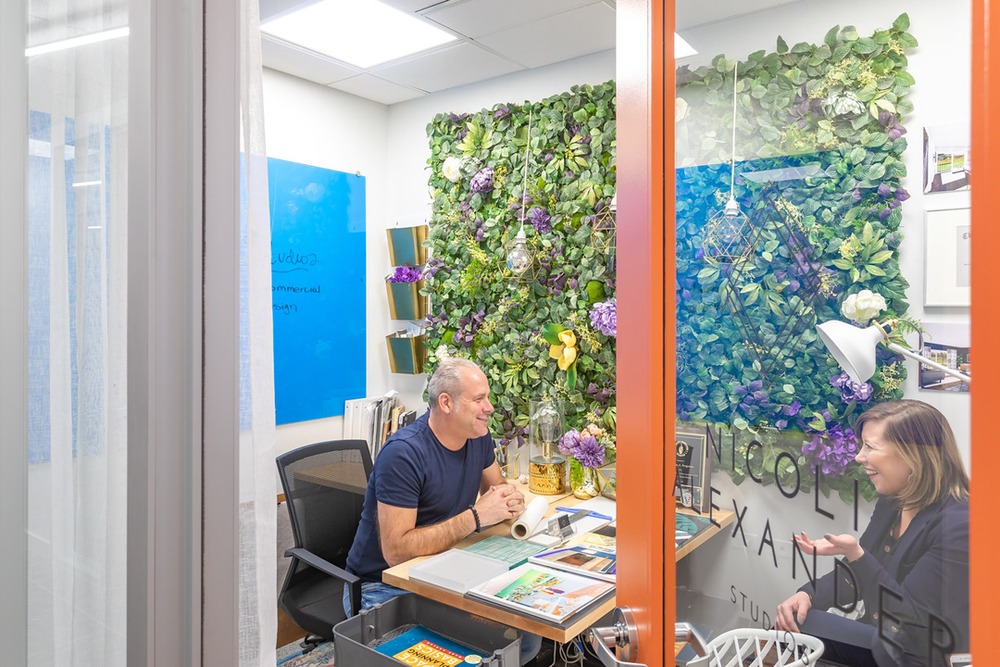 | Ref 29714 Conveniently located at the confluence of the Central Business District and North Capitol Hill, Expansive Trinity Place offers clients proximity to the hotels and office towers of Downtown Denver, as ... 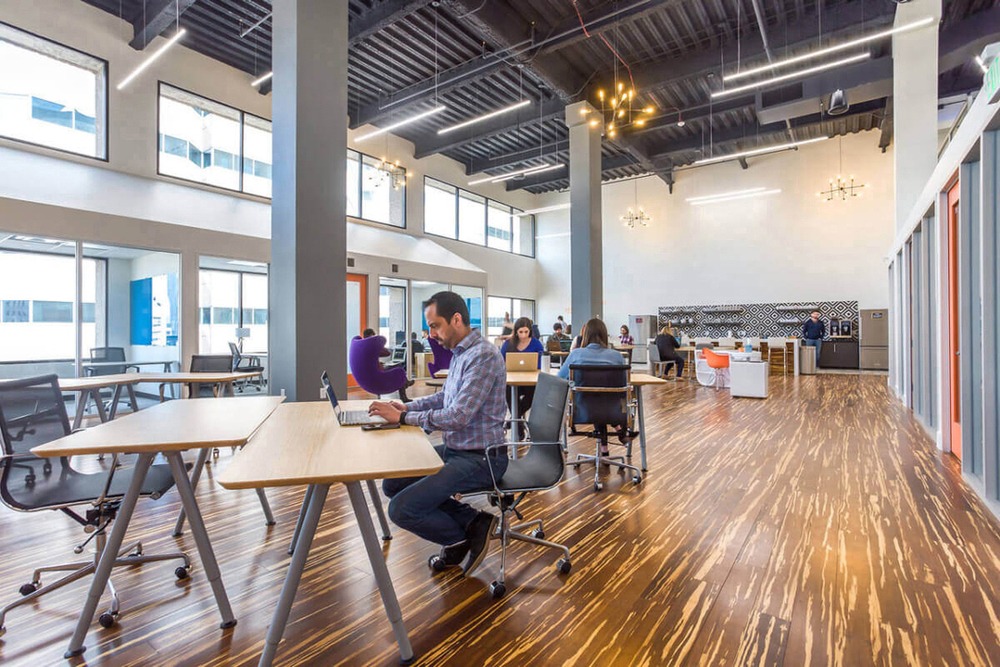 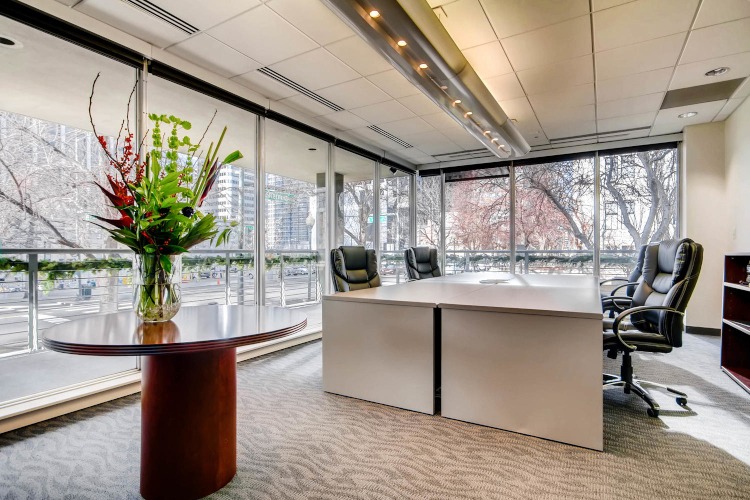 | Ref 30379 Come work in our beautiful offices flooded with natural light. This location is dog-friendly so bring your pup for treats, cuddles and even a bubble bath in our luxury dog wash.All memberships include... 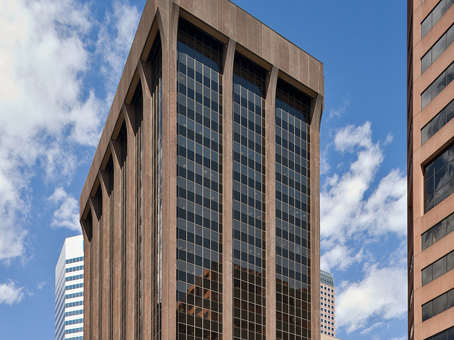 | Ref 14990 The building is located in Denver's financial district and offers proximity to the State Capitol and courthouses. Spectacular Views of Denver and the Rocky MountainsLocated at the top of Denver's famo... 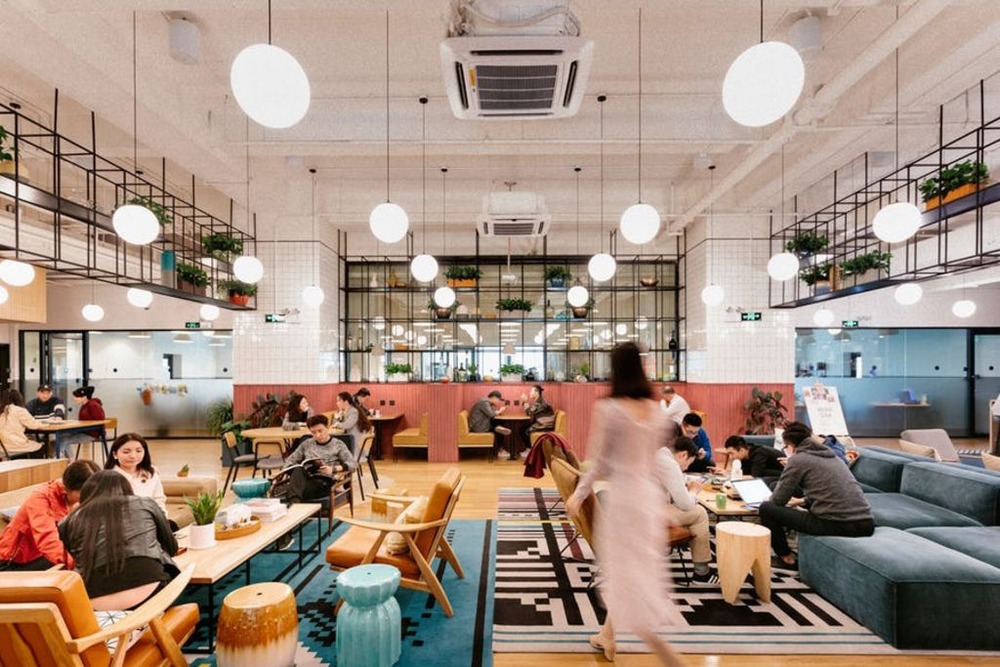 | Ref 28707 This unique coworking space in Civic Center Plaza puts you right in the heart of the action Overlooking Capitol Hill, our modern workspace in this 23-story tower is designed for productivity and colla... 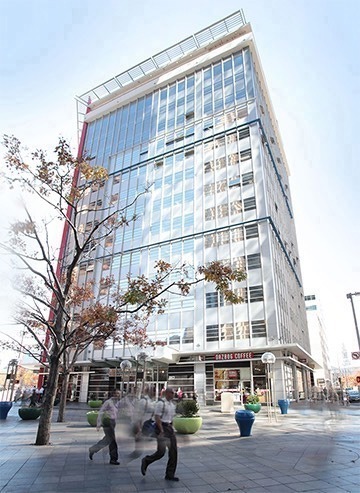 | Ref 46728 Whether you’re a freelancer, entrepreneur, remote worker or beyond, working in this beautiful shared space allows you to have an escape away from home to work independently in the company of other lik... 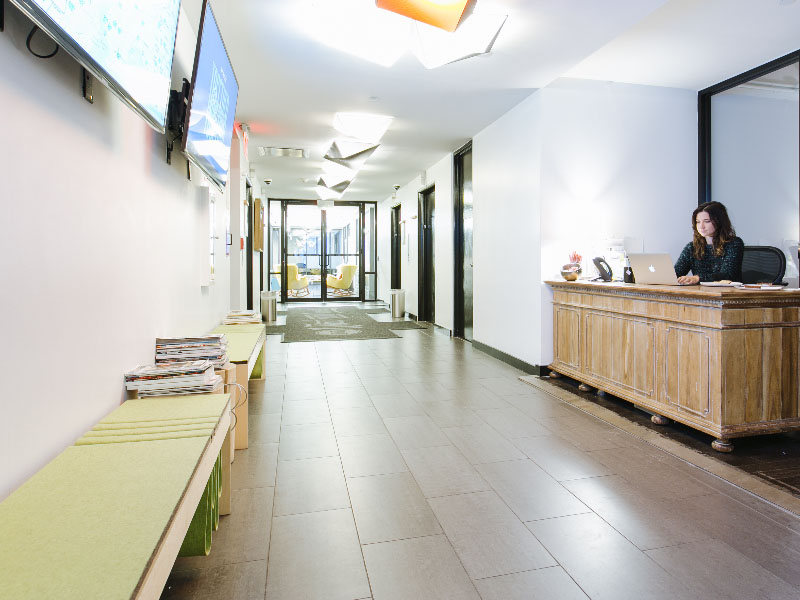 | Ref 26018 A global network of workspaces where companies grow together. At this convenient address, discover floors of coworking and private offices that cater to needs you did'nt even know you had. Our spaces ... 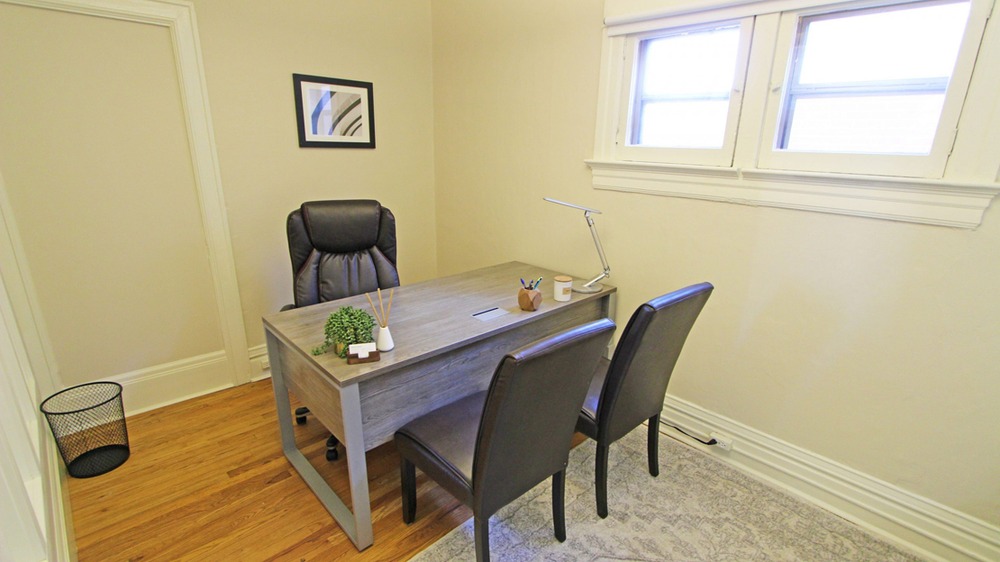 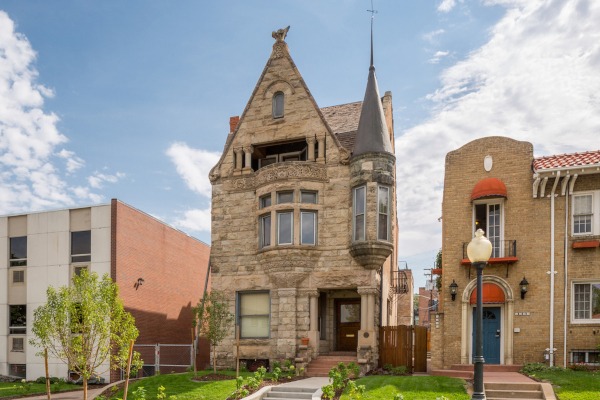 | Ref 30382 An elegant landmark property with a rich history houses twelve private offices plus conference rooms and an on-site kitchen. All tenants have full membership access to our Uptown flagship location.All... 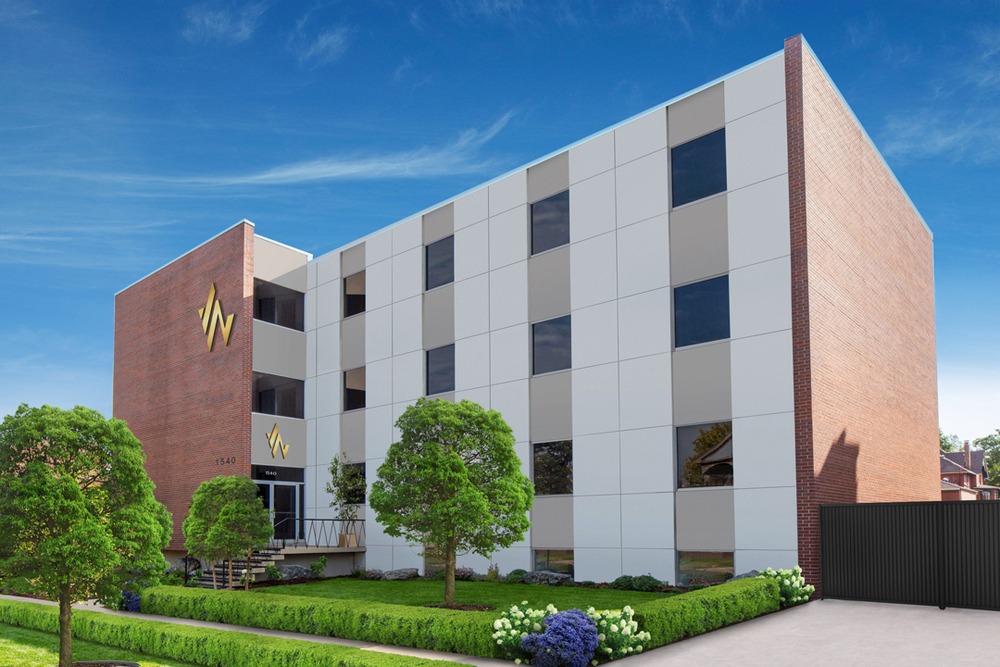 | Ref 30383 All memberships include full use of all amenities and access to both of our Denver locations.What’s the difference between a coworking space and a run-of-the-mill office? You could say it’s the free a...

The City of Denver is the capital of the U.S. state of Colorado. Denver ranks as the 23rd most populated city in the United States and the metropolitan area is the 16th most populous in the U.S. Denver is home to many museums, including a new wing of the Denver Art Museum, by world-renowned architect Daniel Libeskind. Although Denver may not be as recognized for historical musical prominence as some other American cities, it has a prominent pop, jazz, jam, folk and classical music scene, which has drawn international attention on more than one occasion. Due to its proximity to the mountains, as well as the sunny climate, Denver has gained a reputation as being a very active, outdoor-oriented city. The city is peppered with parks and natural water, as well as usual amenities, including banks, restaurants, libraries, convenience stores and coffee shops.

In 2010, The Denver MSA had a gross metropolitan product of $157.6, making it the 18th largest economy in the United States. Several well-known companies are situated in Denver, including Samsonite Corp., The Mountain States Telephone & Telegraph Company, Russell Stover Candies Inc., Village Inn Restaurants, Molson Coors Brewing Company and Newmont Mining Corporation. There are networking opportunities available with like-minded professionals throughout the city. Transportation links are efficient and well-used on a daily basis by commuters and locals alike.

Things to do in Denver

Denver is home to a large number of local and national breweries. Many restaurants within the region have on-site breweries, and some of the larger brewers, including Coors and the New Belgium Brewing Company, offer tours. The Great American Beer Festival is hosted in Denver each fall, with visitors from across the globe traveling from afar to enjoy the range of beers. Many Denver residents spend the weekends in the mountains, either skiing in the winter or hiking, climbing, kayaking and camping in the summer. Denver is sport-mad, and is one of the few U.S. cities with teams from four major sports, all of which are supported fanatically by the locals. Located in Colorado, where hunting is enjoyed, there are countless fine-dining meat restaurants. Bastien’s Restaurant and Steakhouse, based on E. Colfax Avenue, is a favorite with locals and professions alike, and offers a classic retro Denver dining experience.