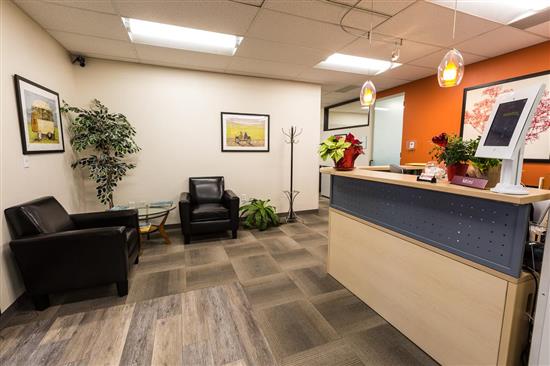 | Ref 25350 This location is settled right across the street from the Highline Canal trail with private office space for rent in Littleton to accommodate your business needs. Enjoy the hip environment office spac... 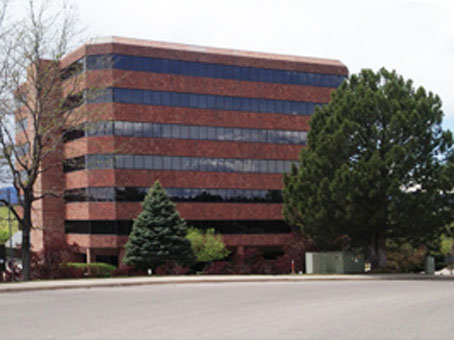 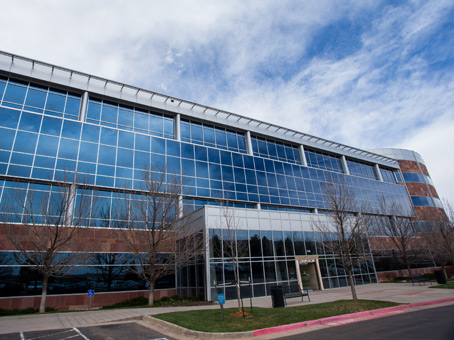 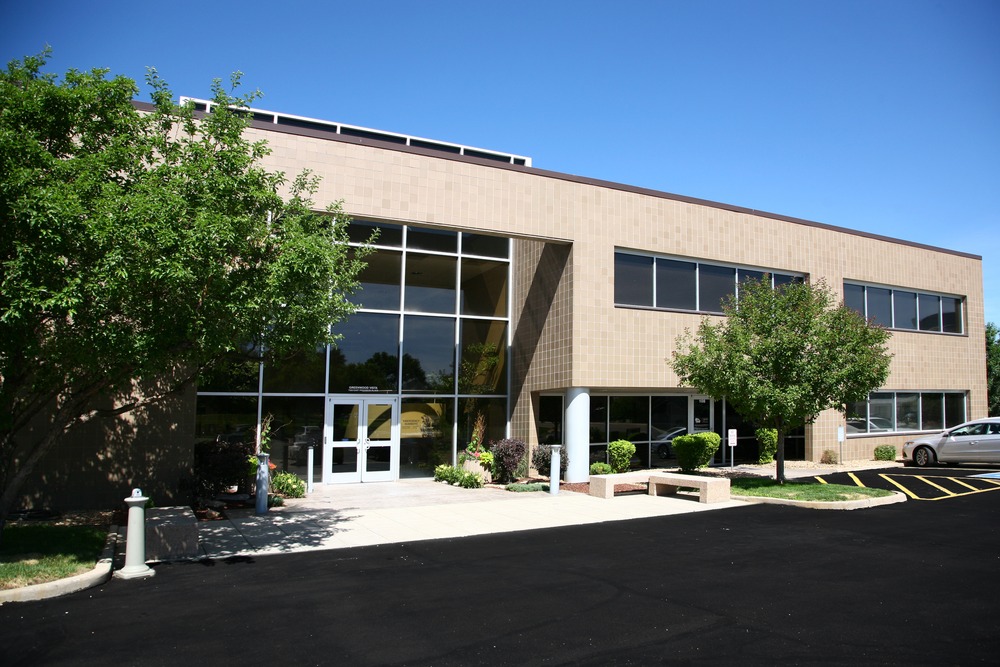 | Ref 16982 This modern tech center, based on East Progress Place, Greenwood Village, offers surroundings which house a variety of restaurants and retail stores, as well as golf courses, making this area the perf... 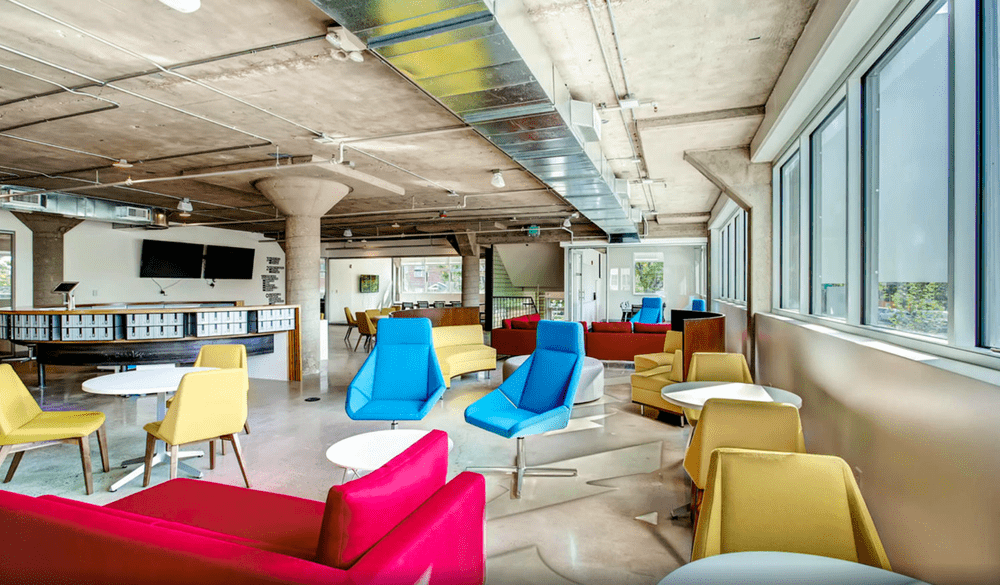 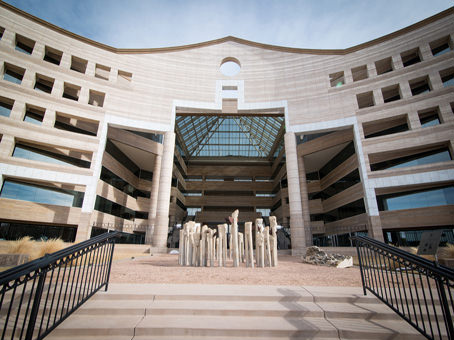 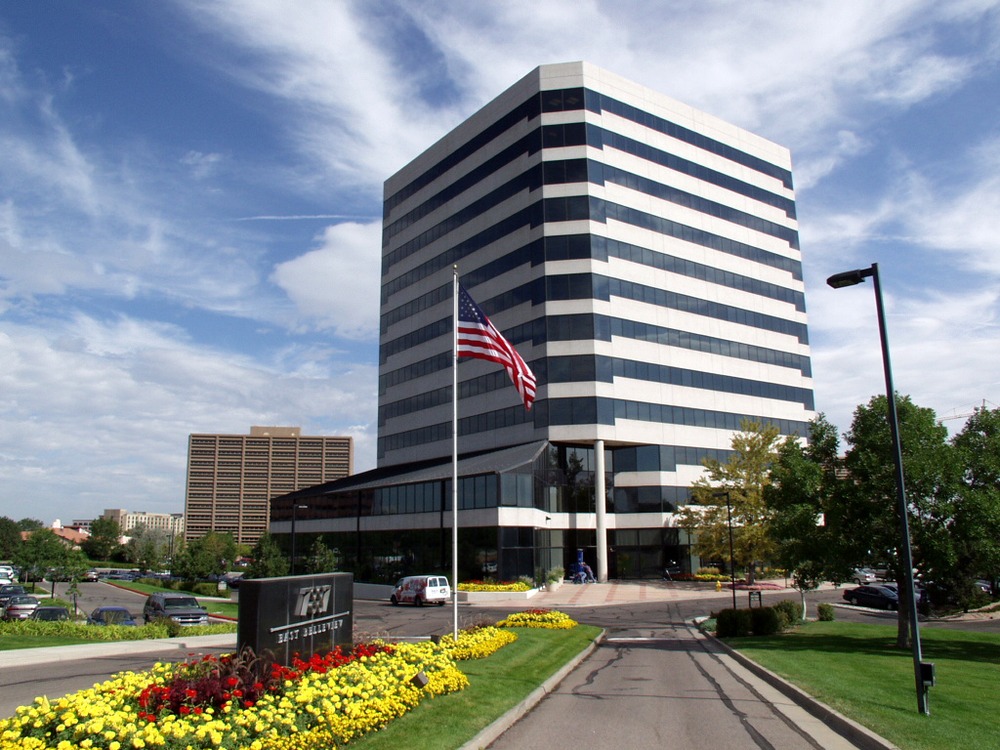 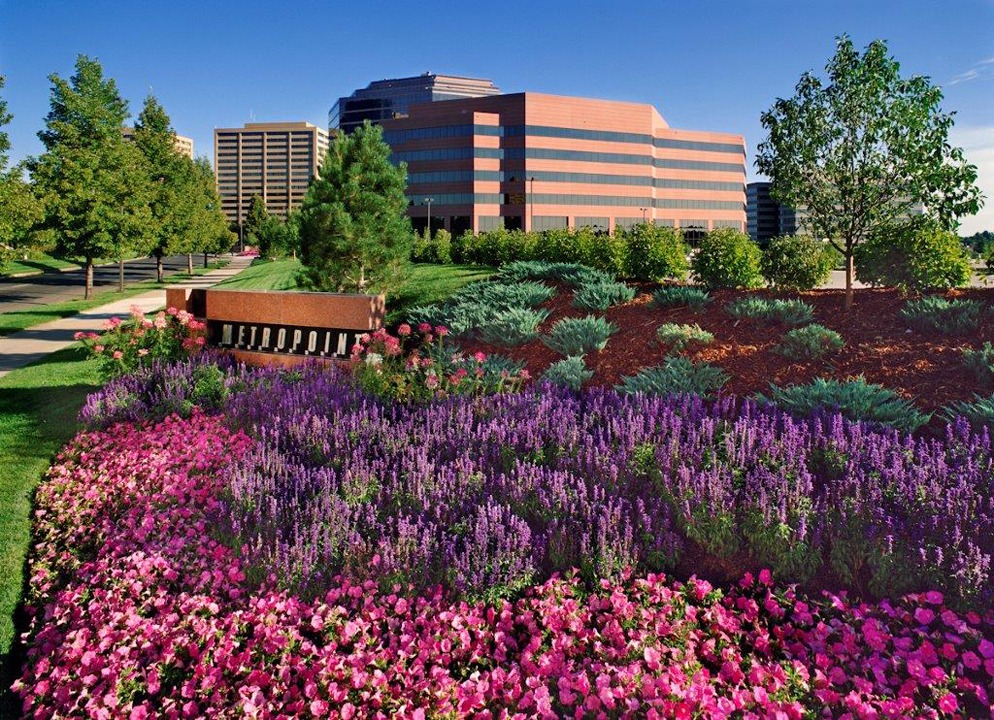 | Ref 29690 It’s been said that all you need to work these days is a laptop and decent Internet, but at Intelligent Office we know there’s more to doing your best work. You also need the best working environment,...

Littleton is a suburb of Denver, the capital city of the American state of Colorado. It is situated in Arapahoe, Douglas, and Jefferson counties 11 miles south-west of Denver. As a suburb of Denver, Littleton shares the economy that is primarily based on government entities, major transportations systems, technology, mining, construction, healthcare, and financial industries.

There are many things to see and do in Littleton and the surround area of Denver. Nearby you will find Chatfield State Park, a recreation area offer the opportunity to see wildlife, such as Whitetail and Mule deer, Coyote, Red Fox, Cottontail rabbit, Prairie Dogs (potguts), and Weasels. The Audubon Society of Greater Denver operates the Audubon Center at Chatfield State Park as there are over three hundred bird species both migrant and resident that frequents the lake. There is a nature education center onsite, offering classes, workshops, and lectures for all ages. The park also has facilities for boating, horseback riding, and camping frequent Chatfield. Dining options in Littleton include Café Terracotta, Merle’s, Tavern Littleton, Jaja Bistro, Wild Ginger, and Old Mill Brewery and Grill.

The closest major airport to Littleton, Colorado is Denver International Airport (DEN/KDEN). This airport is in Denver, Colorado and is 35 miles from the city center. Littleton can be reached via State Highway 470, which forms a beltway around Denver. The suburb is also linked by South Santa Fe Drive which connects to Interstate 25 in the center of Denver. Littleton is served by Denver’s light rail system. Both the train network’s C and D lines run from the city center and stop at Littleton/Downtown and Littleton/Mineral stations. Bus connections also run from central Denver and stop at these stations.