Office Space for Rent in Riverside 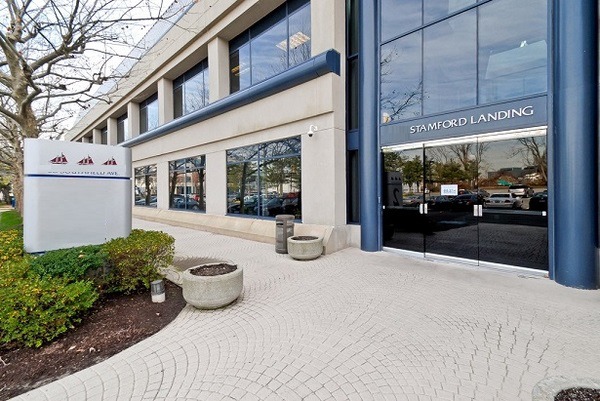 | Ref 11511 The premier office and meeting room space in Fairfield county This Business Centers is the perfect office solution for any business type. Our stylish office space rentals in Stamford, CT are convenien... 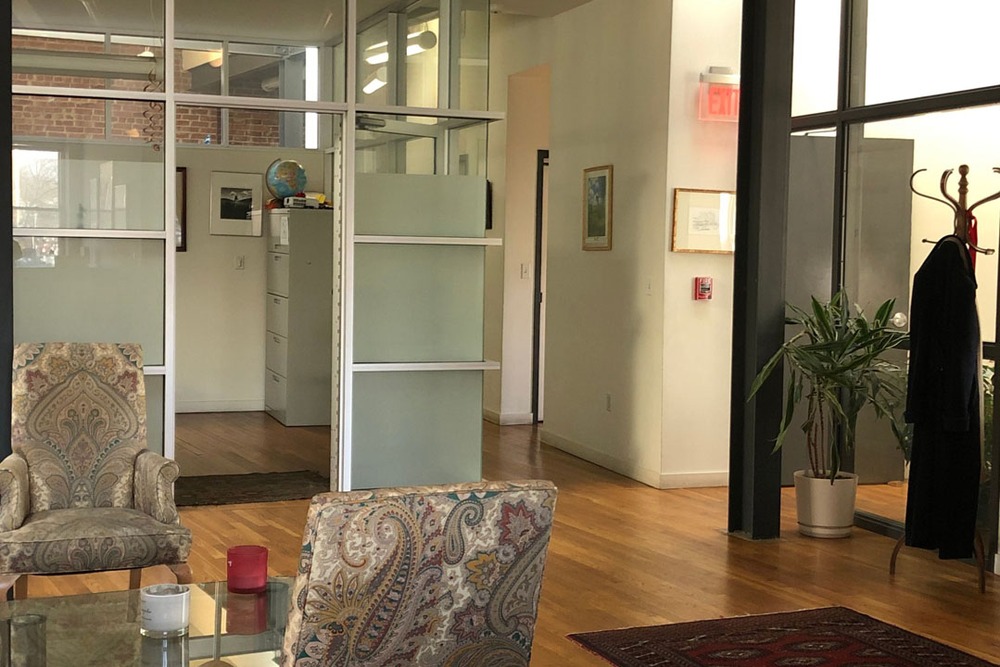 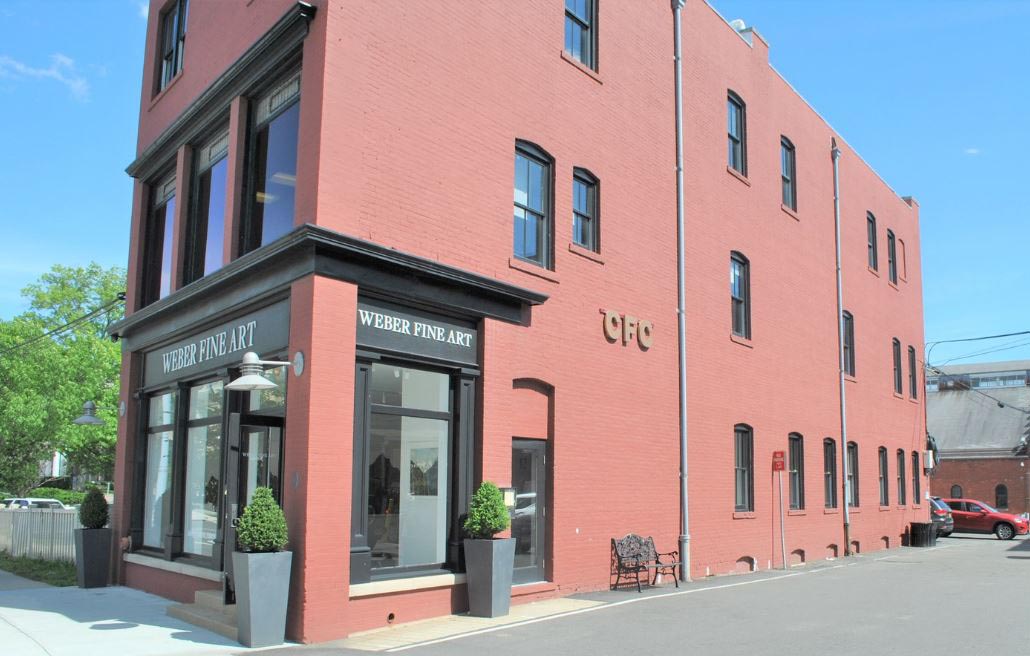 | Ref 29738 Modern high tech office building, steps from Greenwich Ave and a short walk from the Greenwich Railroad Station. Located at 12 Havemeyer Place, our available workspace in Greenwich, Connecticut is the... 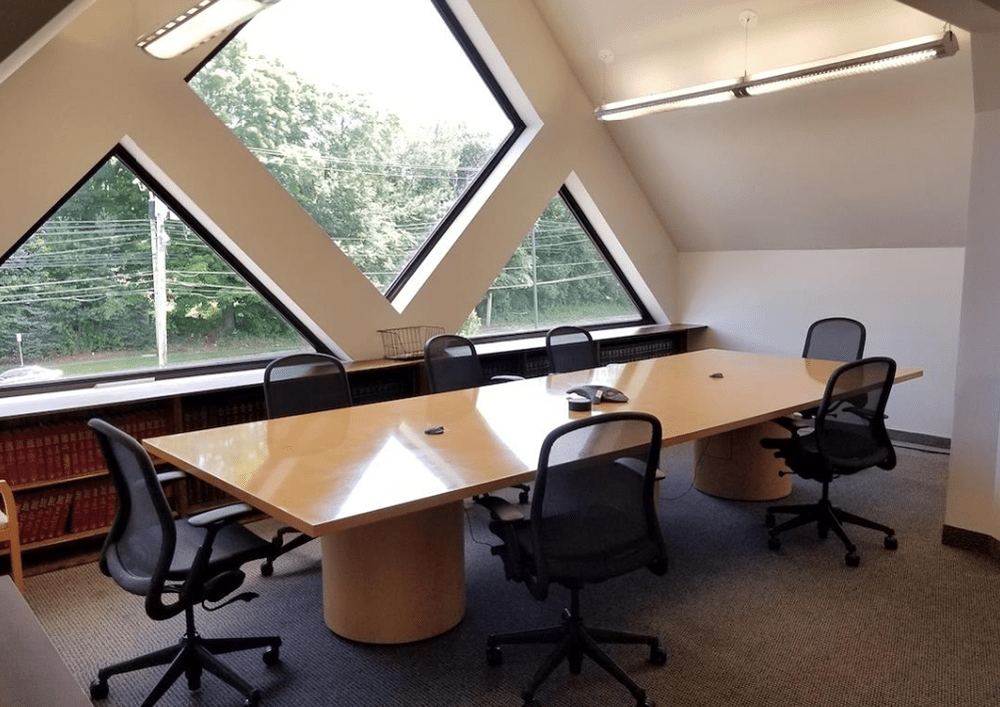 | Ref 29740 Conveniently located near Interstate 95, Merritt Parkway, and Metro North Rail Line. Be part of collaborative environment and get in touch with like-minded professionals. Book a coworking station or r... 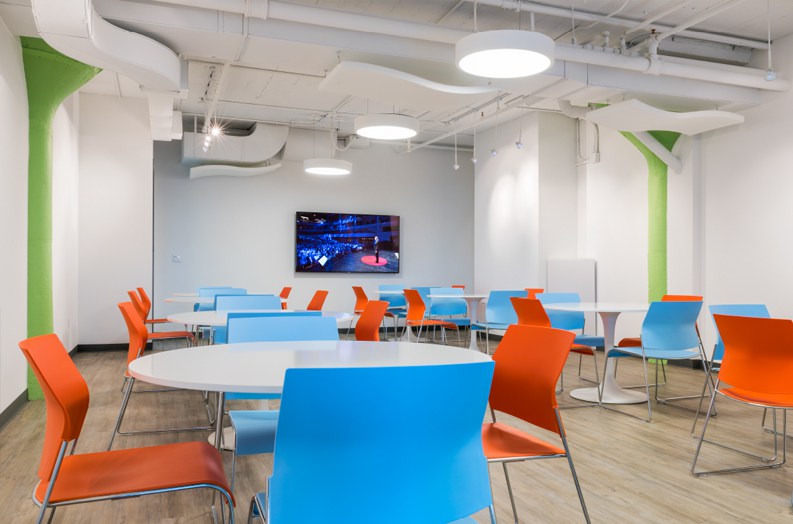 | Ref 21331 COMRADITY is a vibrant community of former corporate executives turned entrepreneurs in the heart of the South End of Stamford, featuring NYC landmarks like Dinosaur BBQ, Fairway, and Chelsea Piers. P... 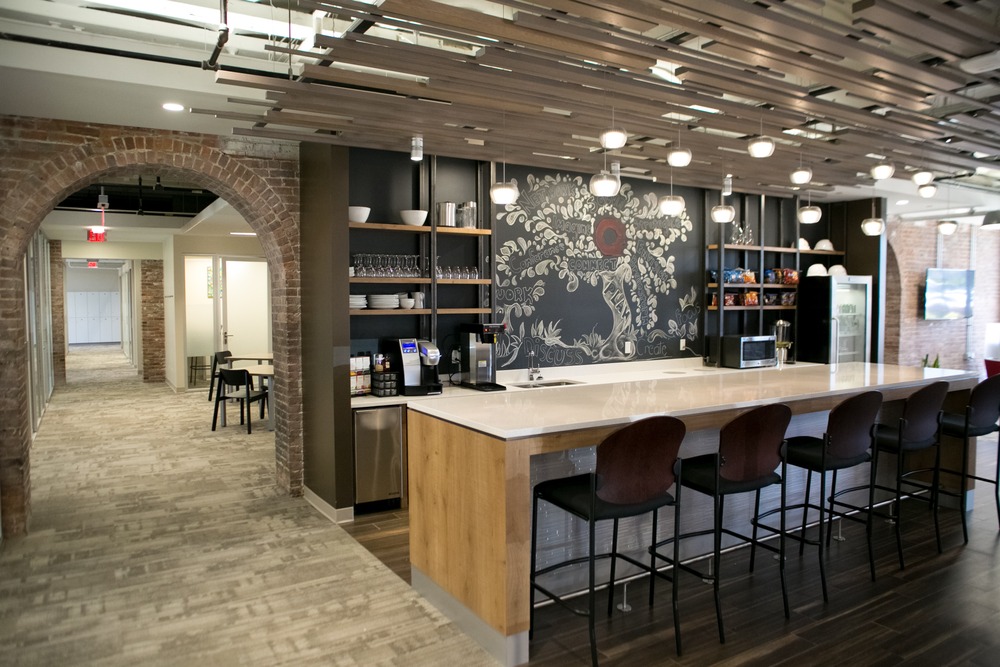 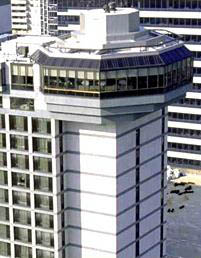 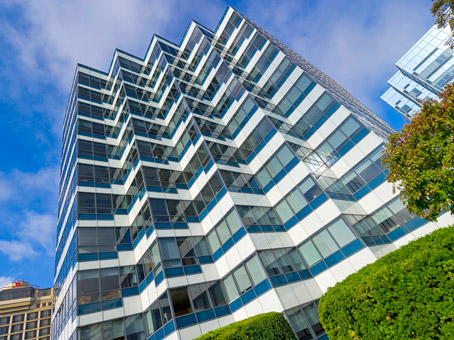 | Ref 1757 A prestigious address in the business district offering convenient access to Manhattan, as well as JFK and LaGuardia International Airports. This Business Centre is a well known three-storey buildin... 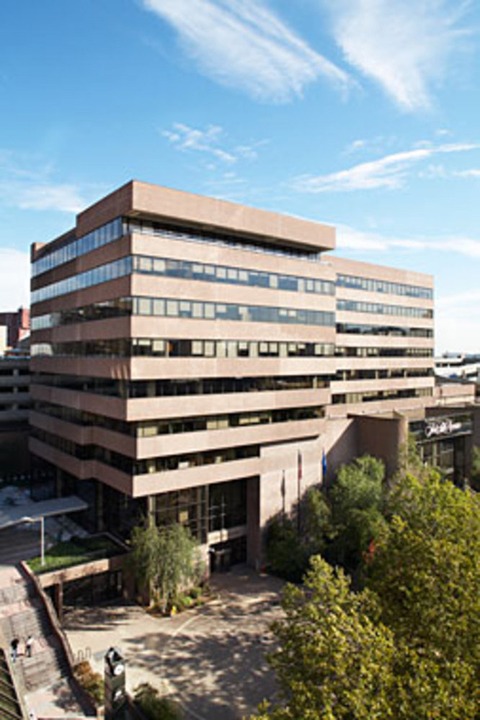 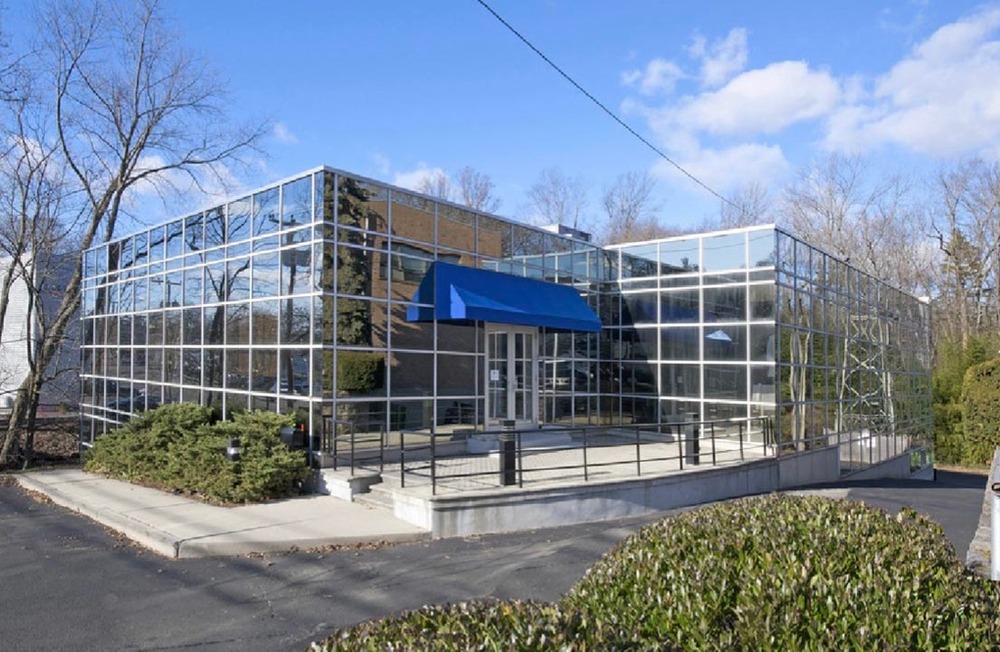 | Ref 29732 Modern high tech office building, steps from Greenwich Ave and a short walk from the Greenwich Railroad Station. Located at Havemeyer Place, our available workspace in Greenwich, Connecticut is the pe...

Major employers in the city include the County of Riverside, and the city’s educational and health systems (University of California-Riverside, Riverside Unified School District, and Riverside Community Hospital). Due to its proximity to Hollywood and its unique architectural characteristics, Riverside is often utilized by the movie industry. The city is a hub for regional commerce and transportation. There are many options for office space in Riverside.

Riverside offers many sights and activities, including several museums and historic parks: The Riverside Metropolitan Museum, The Riverside Art Museum, The Mission Inn Museum, UCR Culver Center for the Arts, The California Citrus State Historic Park, The UCR Botanical Gardens. Things to do around the city include thrill seeking at Castle Park the local amusement park, utilizing the hiking and biking trails or enjoying the outdoors at Fairmount Park or Mount Rubidoux City Park with public pools, and many sports areas. Eating out can be a diverse experience in Riverside. One popular place to eat is The Lucky Greek, offering incredible hamburgers. Notable Mexican restaurants are Mi Tortilla, The Tortilla Grille, and Templo Del Sol. There are also various places to have a drink, including Lounge Thirty-Three, The Salted Pig, and The Yard House.

Riverside is fifteen miles from the Ontario International Airport. Reaching the city by car is possible via a number of routes, including Interstate 15. Getting around is most convenient by car. There are also several taxi companies in the city. Public transportation is also a viable option and is provided by the Riverside Transit Agency.