Office Space for Rent in Delaware 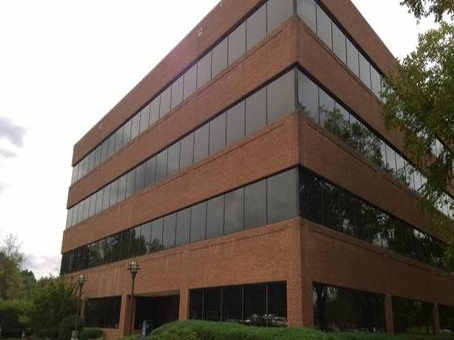 | Ref 20403 Our Christiana Corporate Business Center is located on Continental Drive in Newark. This center's business lounge gives you a comfortable place to work when you're passing through the area.Our busines... 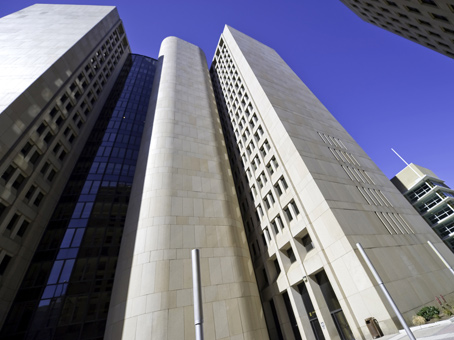 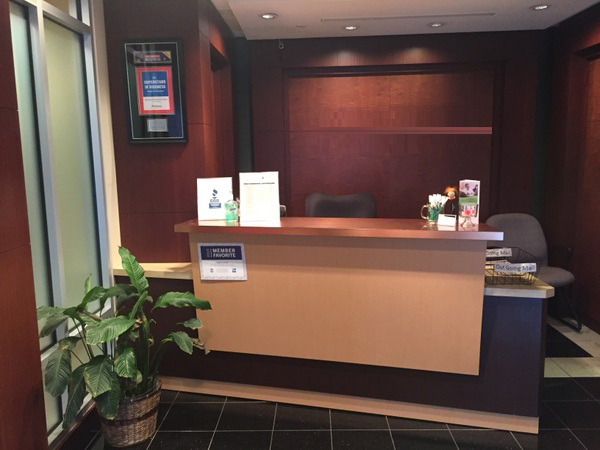 | Ref 30347 Offering a wide variety of services which will allow you to operate your business at its true potential. Rather than worrying about unexpected variable costs, all of your backend expenses remain the ...

| Ref 12023 If you require first class workspace without the risk and expense of traditional office space, our unique packages of furnished office space, virtual offices and meeting facilities allow you to enjoy ... 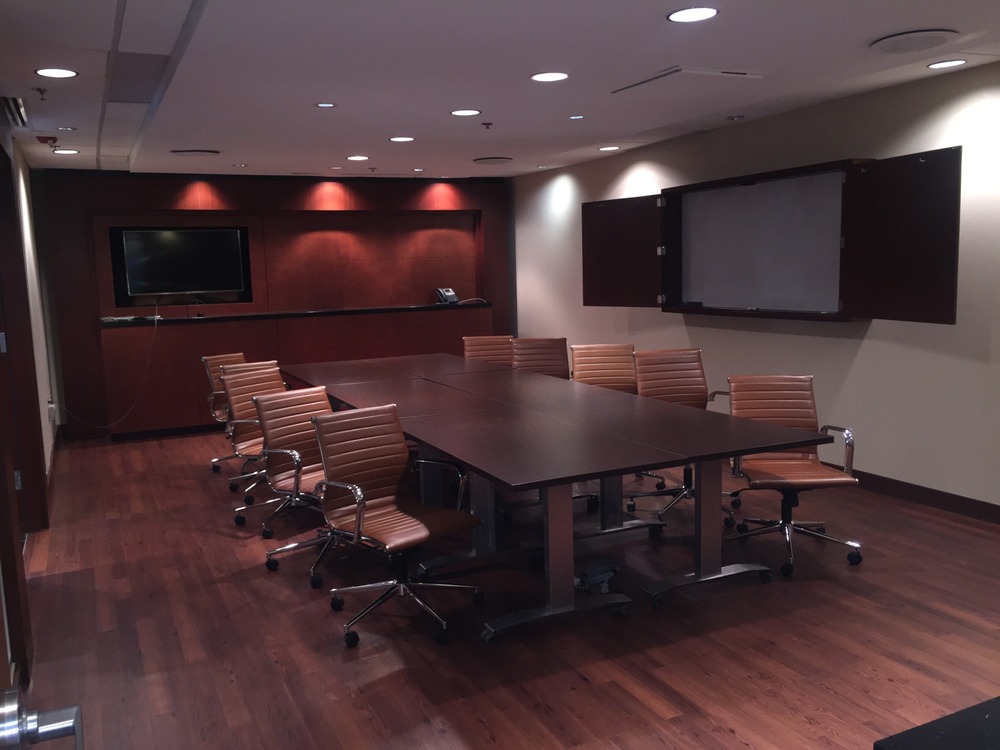 | Ref 6559 Hi Paul,Brandywine BC is now TKO Office suites which we have two locations here in NYC. I don’t know if we need to send a new contract or if we can just update regularly. I updated the contact info bu...

| Ref 3442 INSTANT. FLEXIBLE. AMAZING. Because you need a short-term office solution, or even long-term one. But you also want to reduce overhead costs, find a small workspace for you or your team, and be up and... 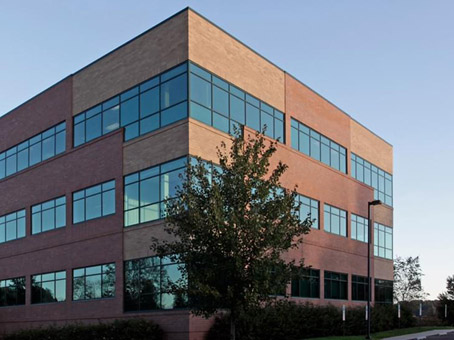 | Ref 20752 Do your best work with tech-powered office space in the prominent Gateway Corporate Center on Route 202. Surrounded by lush green landscaping, this attractive site is excellent for local start-ups and...
Call
for rates and availability
More info Quick enquiry 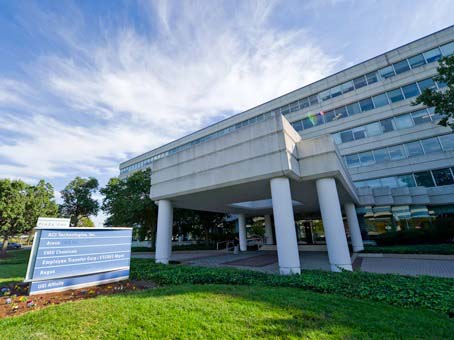 | Ref 12394 International Plaza is in Tinicum Township, Pennsylvania, adjacent to the Philadelphia International Airport. In addition to the excellent highway access to I-95; the property is linked to the airport... 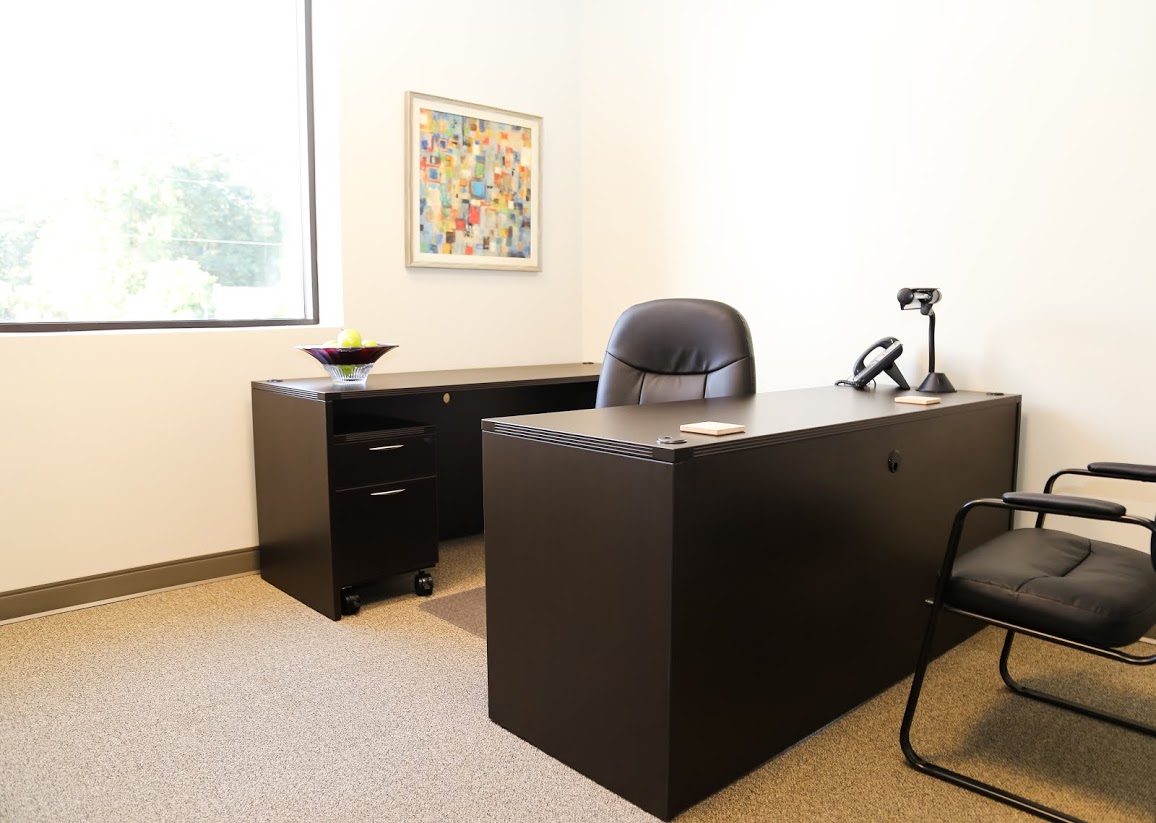 | Ref 17793 An executive office experience, first class amenities, and customized support options all at a competitive, affordable prices make us the top pick for executive office space in Annapolis, Maryland.Exe... 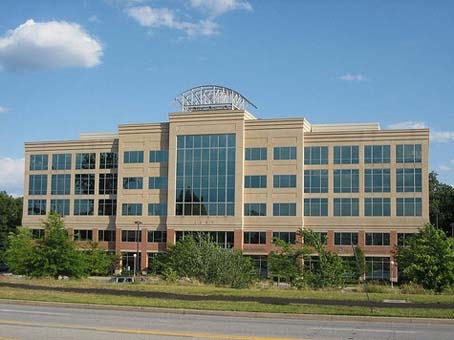 | Ref 10051 Situated between Washington, DC and Baltimore, MD with convenient access to I-97 and US 50/301, Annapolis provides office space, meeting rooms, and business services in the Annapolis Exchange Business...

Delaware is one of fifty states in the United States of America. It is situated on the Atlantic Coast and is bordered by the Atlantic Ocean, Maryland, New Jersey, and Pennsylvania. This small state is a hundred miles long and less than fifty miles wide at its broadest point. The state is bisected by the C&D Canal, which separated the northern, city and industrial part of the state from the southern and more rural atmosphere of Delaware. Dover is the capital and second largest city in Delaware, the largest city is Wilmington.

Delaware’s economy centers on government, education, finance, healthcare, and to some extent agriculture and manufacturing. Fishing had a traditional role and still continues to add to the financial well-being of the state. Delaware’s largest employers are State of Delaware, New Castle County, University of Delaware, Bank of America, M&T Bank, JPMorgan Chase, AIG, Citigroup, Deutsche Bank, Barclays, Syngenta, Agilent Technologies, AstraZeneca, Christiana Care Health System, Fisker Automotive, Perdue Farms, Mountaire Farms, and Allen Family Foods. The Dover Air Force Base is one of the largest Air Force bases in the country and is a major employer in Delaware. There are many options for executive suites in the state of Delaware.

There are many things to see and do in Delaware, but its beaches bring in the tourists. There are several beach resort towns along the Atlantic Coastline, including Rehoboth Beach, Lewes, Dewey Beach, Bethany Beach, South Bethany, and Fenwick Island. Rehoboth Beach is the favored summer destination of residents from Washington, D.C., Maryland, Virginia, and Pennsylvania. Rehoboth Beach is a small town, drawing visitors to its sandy beaches, charming local atmosphere, the nightlife, and tax-free shopping. With Delaware situated on the Atlantic Ocean, seafood plays a big role in its cuisine. The style of cooking has evolved and been influenced by the regions English heritage, Chesapeake Bay tradition, and Southern persuasion. Many of the dishes you will find in Delaware evolved from these roots. The blue crab features in many dishes. However crab cakes are the most popular. They are served as appetizers, entrées, and in sandwiches. These crab cakes are made by mixing bread crumbs, egg, mayonnaise, Worcestershire sauce, and local favorite - Old Bay Seasoning – with the blue crab meat. The mixture is fried, and often served with tarter sauce.

Delaware has no large, commercial airports of its own. It is served by major international airports in other states. For instance Philadelphia International Airport (PHL) is within a thirty minute drive of Wilmington, Delaware – and serves as a main access to the state. The Baltimore-Washington International (BWI) airport is within ninety minutes, and the Salisbury-Ocean City Wicomico Regional Airport (SBY) brings visitors to Delaware’s southern beaches within an hour of Rehoboth Beach, Delaware. The state is also well-served by train, bus, and major highways. The city of Wilmington offers mass transit options.