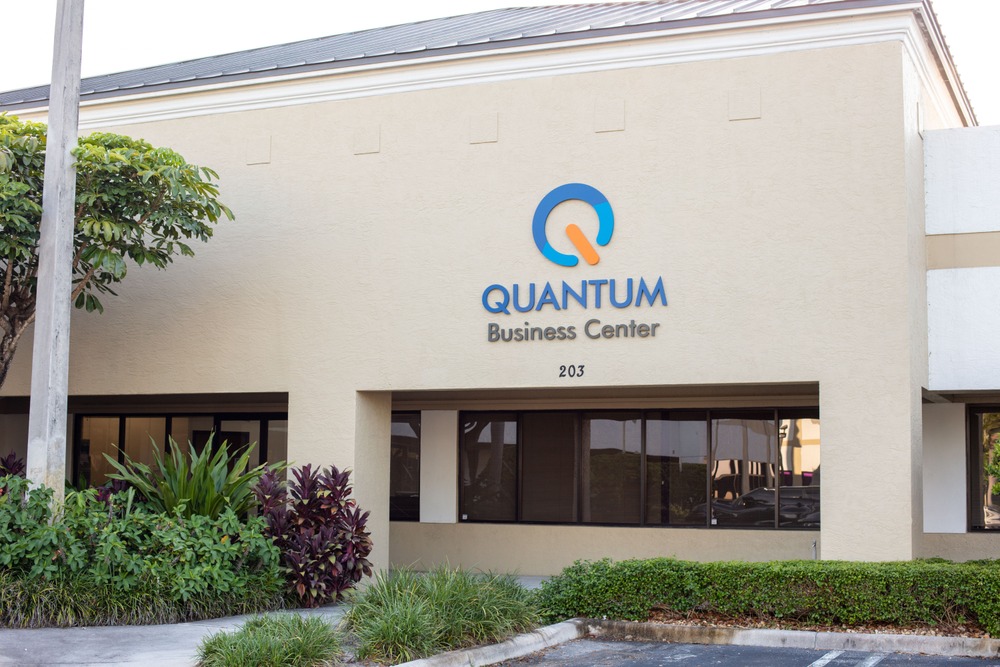 | Ref 4981 These are contemporary, one-storey executive corporate suites providing a range of flexible options to suit your developing business needs. Set in a popular business complex in Boynton Beach, the stat... 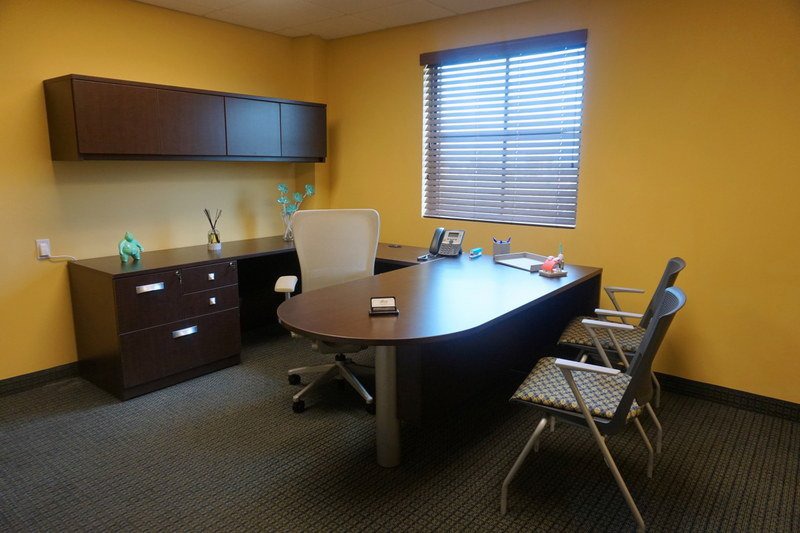 | Ref 12530 This impressive office building is ideally located in Delray Beach, providing a great corporate environment, teamed with a range of leisure activities just moments away. This location has a number of ...
Call
for rates and availability
More info Quick enquiry 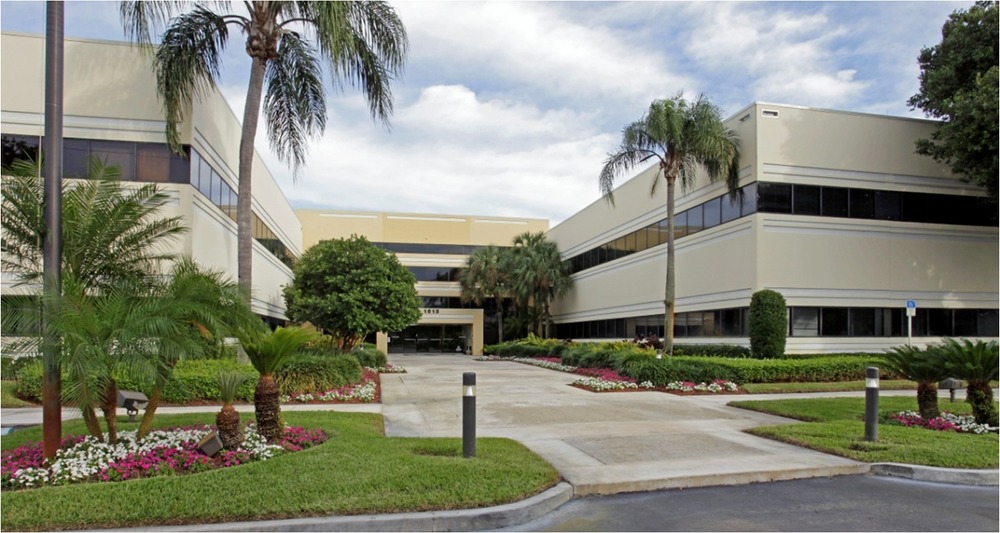 | Ref 14510 For office options in Florida, this is a great opportunity! This center is a modern building which is surrounded by palm trees and natural beauty, and already occupied by many prestigious companies.Bu... 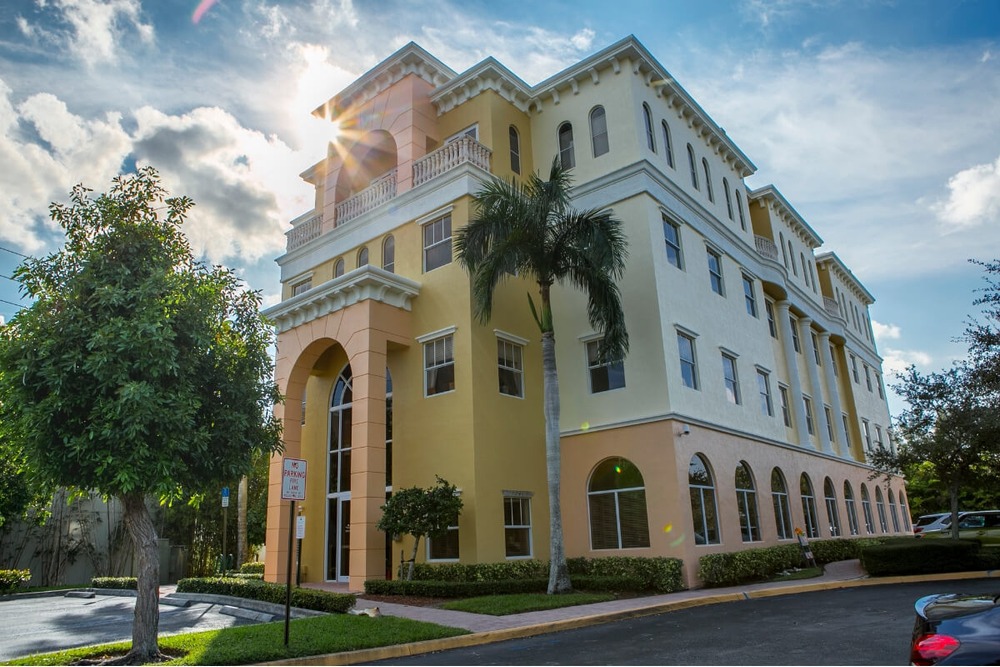 | Ref 19320 A boutique 4 story waterside office building in N. Boca Raton next to "The Wick" Performing Arts Theater on the Boca/Delray border. The top floor has 22 executive office suites for rent. The bottom f... 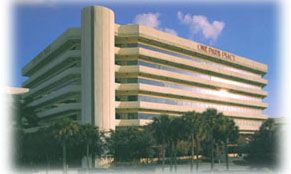 | Ref 2283 This welcoming office building is located in the metropolitan city of Boca Raton, a city within Palm Beach County, Florida. Boca Raton is extremely popular for both business and tourism. Many major na... 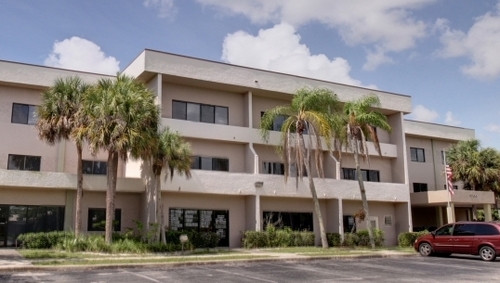 | Ref 16408 This three-storey medical, office and retail building is ideally located for any business in Greenacres, Florida. The center is situated between Haverhill and Jog Road, with excellent local transport ...
Call
for rates and availability
More info Quick enquiry 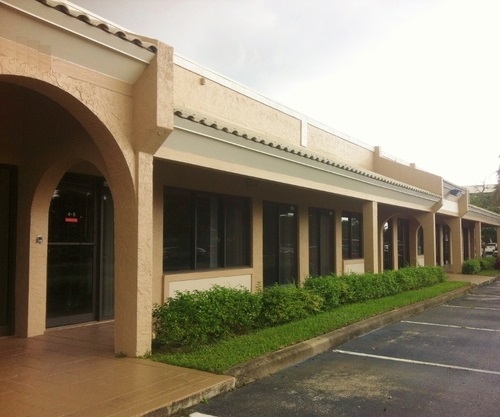 | Ref 16410 This one-storey building comprises office, medical and retail space, and is ideally located in Greenacres. The center is situated between Haverhill and Jog Road, and enjoys excellent local transport ...
Call
for rates and availability
More info Quick enquiry 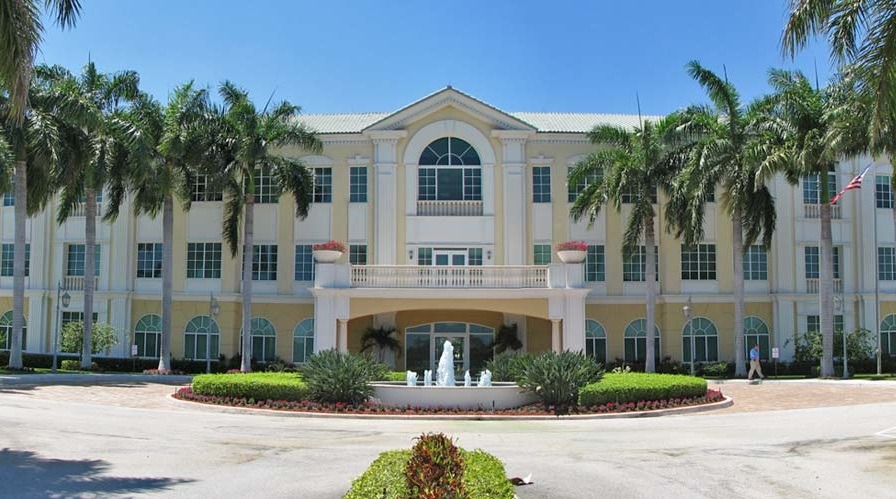 | Ref 14268 This office building is situated in a prime location in Boca Raton, Florida. The building is state-of-the-art, with an attractive exterior and well equipped interior, to benefit any business. The area... 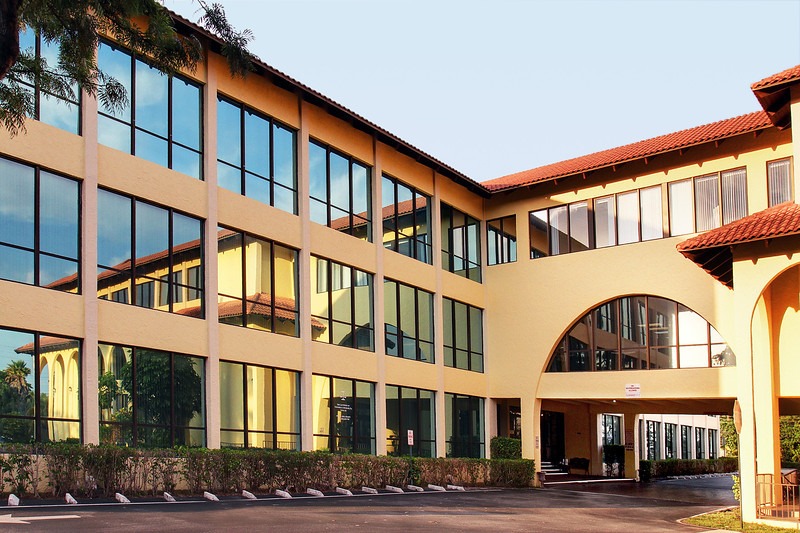 | Ref 14792 This modern office building is ideally located in a prime Greenacres location. Executive office spaces are combined with dedicated services and facilities to make for a professional yet welcoming atmo...

Boynton Beach is a city in the American state of Florida. The city is located in Palm Beach County, across the Intracoastal Waterway from the oceanfront municipalities of Ocean Ridge and Briny Breezes. In spite of the name, there is no beachfront in the city. Boynton Beach is situated within 15 miles of West Palm Beach and 32 miles from Fort Lauderdale.

Boynton Beach serves as a commuter city for West Palm Beach and other larger municipalities. Companies based in West Palm Beach include Florida Public Utilities, ION Media Networks, Ocwen, and The Palm Beach Post. Other major employers are Pratt & Whitney Rocketdyne, Sikorsky Aircraft, General Dynamics, Cemex, and CSC. There are many options for office space in and around Boynton Beach.

The nearest major airport to Boynton Beach is the Palm Beach International Airport (PBI/KPBI). Featuring international and domestic flights from West Palm Beach, Florida, the airport is 14 miles from the city center. Another major airport in the area is Fort Lauderdale-Hollywood International Airport (FLL/KFLL), situated just 37 miles from Boynton Beach. Running north-south through Boynton Beach, Interstate 95 links the region with the entire east coast of Florida. Located near the intersection of Gateway Boulevard and High Bridge Road, Boynton Beach Station is serviced by the Tri-Rail commuter rail network, which stops at 18 stations along the Southeast Florida coast. The Palm Beach County Palm Tran is a bus service which operates a number of routes in the Boynton Beach area.