Office Space for Rent in Homestead 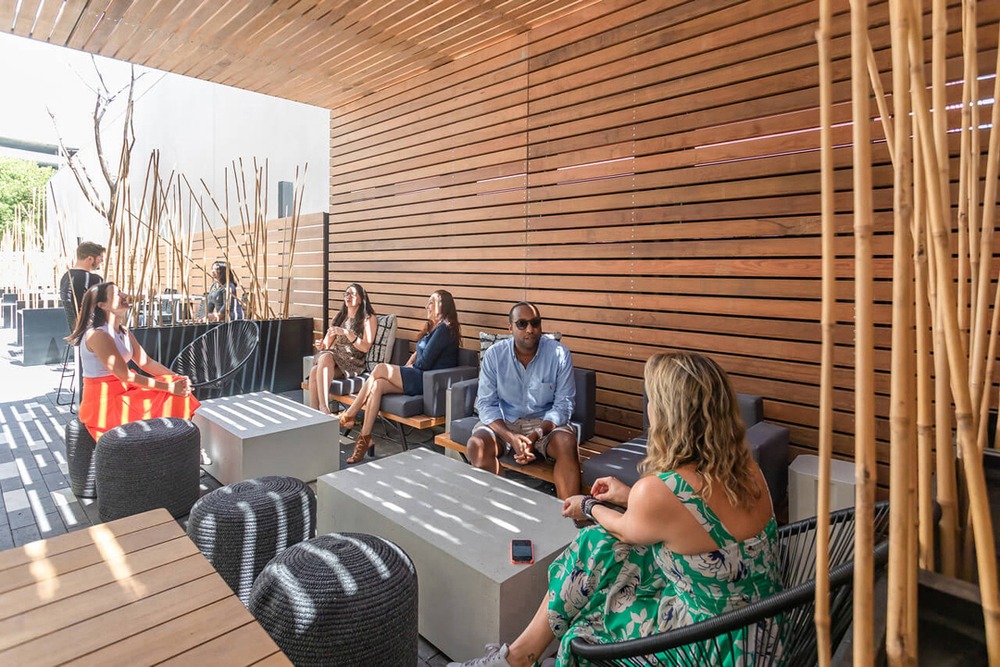 | Ref 30865 Featuring a prime location between the Central Business District and the Wynwood Design District, Biscayne provides clients easy access to all that Downtown Miami has to offer, plus on-site parking. T... 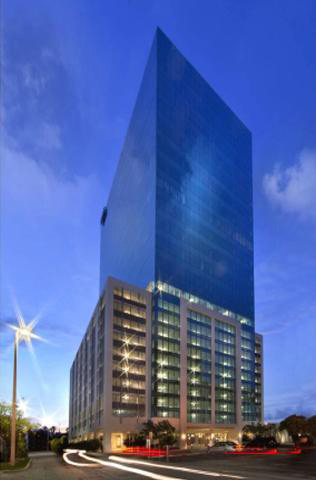 | Ref 13990 This class-A office building comprises office space in an ideal Miami location. Miami is popular with many major national and international businesses across a range of industries, offering ideal netw... 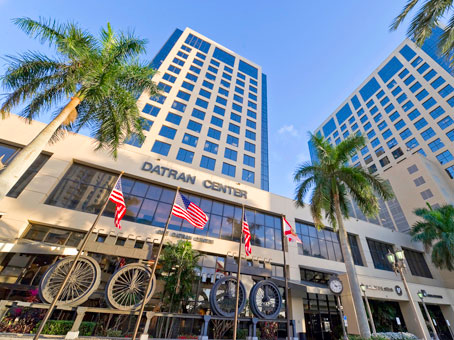 | Ref 5436 Located in the prestigious Miami-Dade county on the outskirts of the Brickell area, this contemporary and sleek corporate suite in the Datran Center Complex comes with all the luxury expected of an ar... 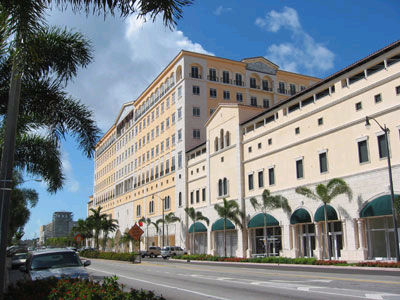 | Ref 3064 Conveniently situated on Ponce De Leon Boulevard and 40th Street, this is the ideal location for your growing business. This business center is purpose built with your business needs in mind. The stat...

| Ref 42525 Spaces CoCoWalk is a workplace unlike any other, an inspirational space sitting right where the waterfront of Biscayne Bay meets the thriving commercial district of Coconut Grove. It forms an integral... 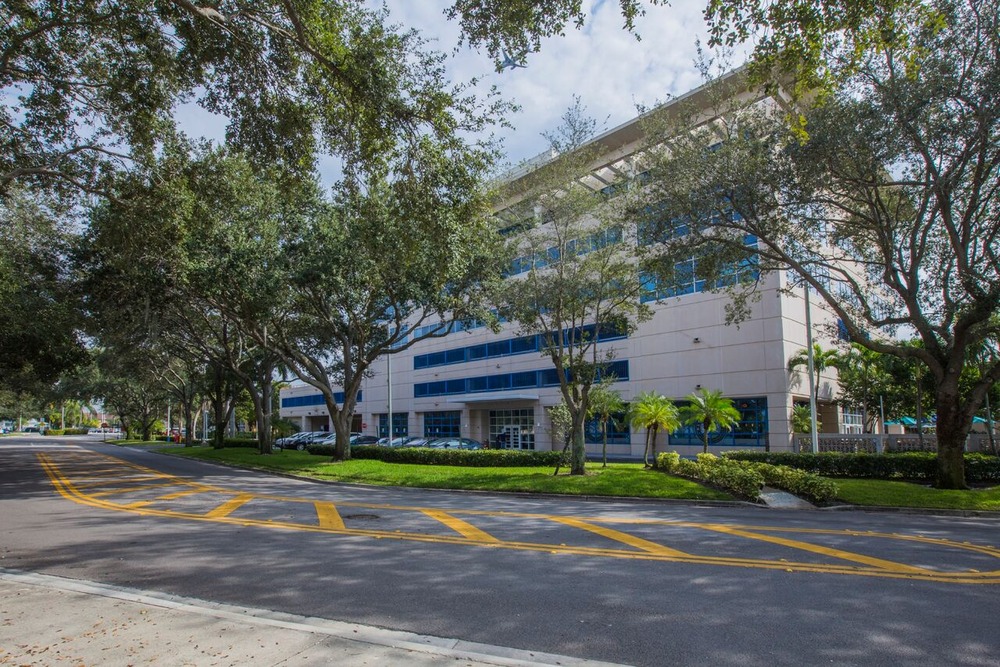 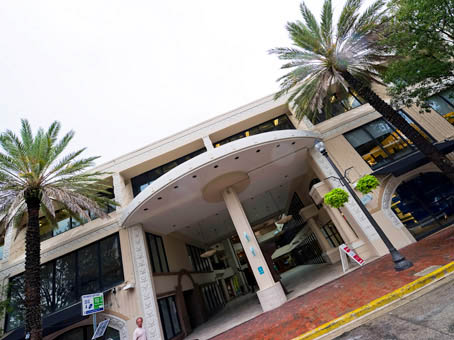 | Ref 13894 This beautiful office building is ideally located in Coconut Grove, Miami, with excellent local transport links, and a range of amenities within walking distance. The building itself is an upmarket, m... 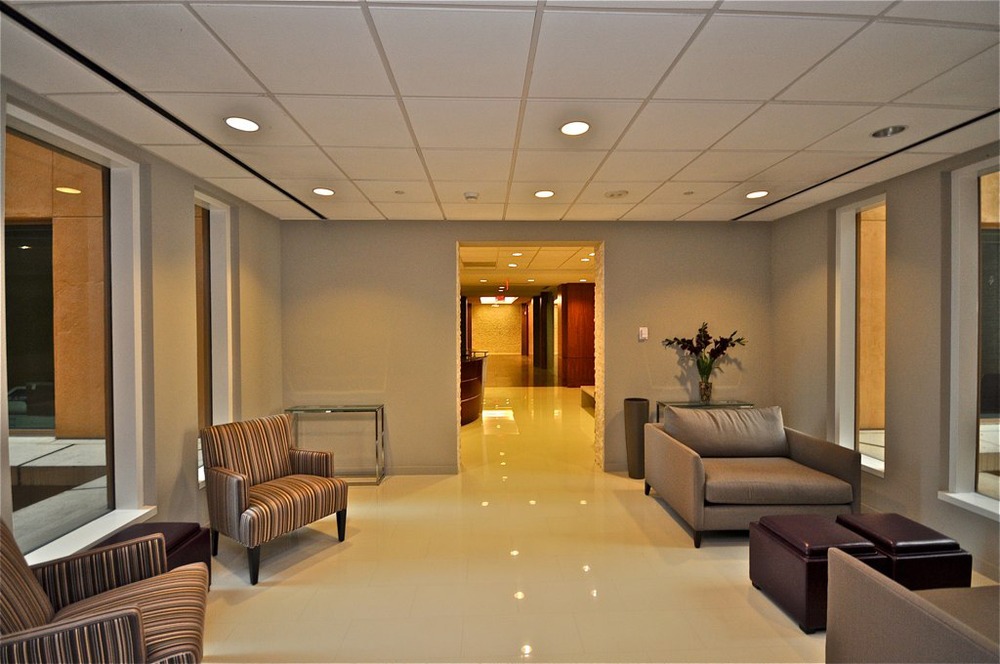 | Ref 13345 This attractive office building features functional office space in a prestigious location. The building itself has a Mediterranean aesthetic, but has been renovated to enjoy a contemporary twist, wit... 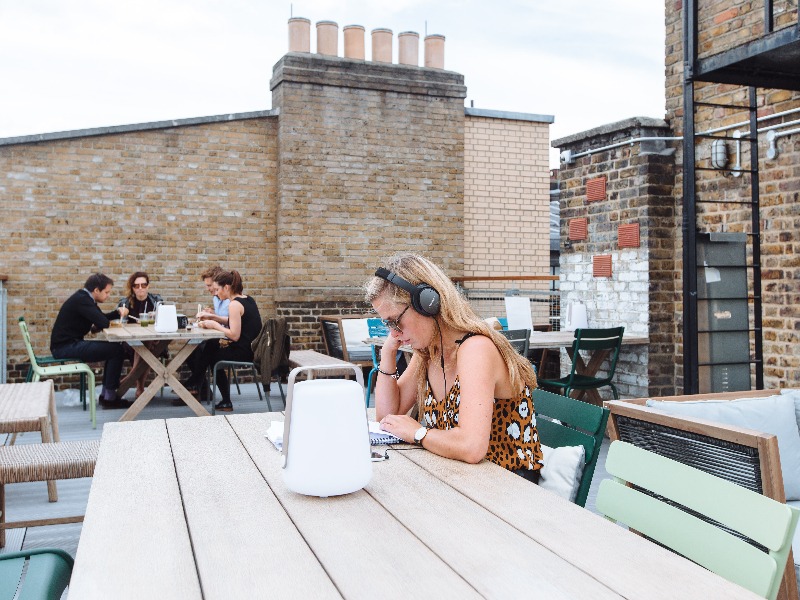 | Ref 23495 WeWork is a global network of workspaces where companies grow together. At this convenient address, discover floors of coworking and private offices that cater to needs you didn’t even know you had. O... 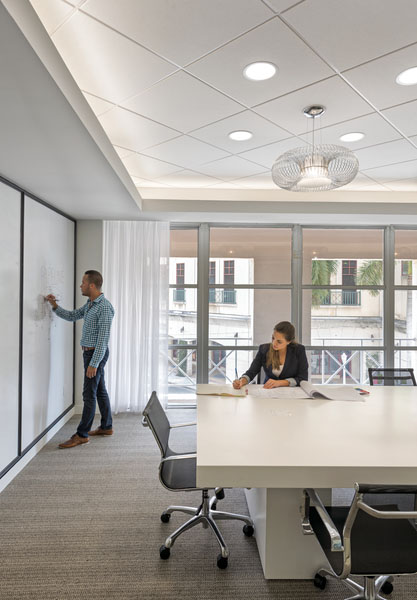 The economy of Homestead is largely dependent on the location of state and federal institutions in the area, and its status as a Miami suburb. The Florida Department of Corrections operates the Dade Correctional Institution and the Homestead Correctional Institution near Homestead. The Homestead Air Reserve Base is a United States Air Force base located approximately 6 miles from the city. Nearby Miami is a major center of commerce, finance, and international businesses. Multi-national companies with office space or other facilities based in Miami include including AIG, American Airlines, Cisco, Disney, Exxon, FedEx, Kraft Foods, LEO Pharma Americas, Microsoft, Yahoo, Oracle, SBC Communications, Sony, Symantec, Visa International, and Wal-Mart.

Located near Homestead is the 172,971-acre Biscayne National Park. This U.S. National Park offers some of the top scuba diving and snorkeling areas in the United States. Ninety-five percent of the park is water and on land is an extensive mangrove forest. Elliott Key is the park’s largest island. It was formed from a fossilized coral reef. In the park there are snorkeling and diving tours, and reef tours that can be taken in glass-bottom boats. There area also boat trips to Boca Chita, Adams Key, and Elliott Key. Dining options in Homestead include Capri Restaurant, Rosita’s Restaurant, Mutineer Restaurant, Casita Tejas Mexican Restaurant, and the Cracker Barrel Old Country Store. Sonny’s Real Pit Bar-B-Q may look unassuming but it is famed in the area for fantastic barbecued meats and attentive service.

The nearest major airport to Homestead is Miami International Airport. Featuring international and domestic flights from Miami, Florida, the airport is 37 miles from the city center. The Miami-Dade Transit has various stops around the city as well as direct access to major roads such as the Florida 821 Toll road.