Office Space for Rent in Largo

| Ref 10755 This 8 storey office building comprises office space in the heart of downtown Largo, just minutes from the Gulf beaches. This prestigious location is popular with major national and international busi... 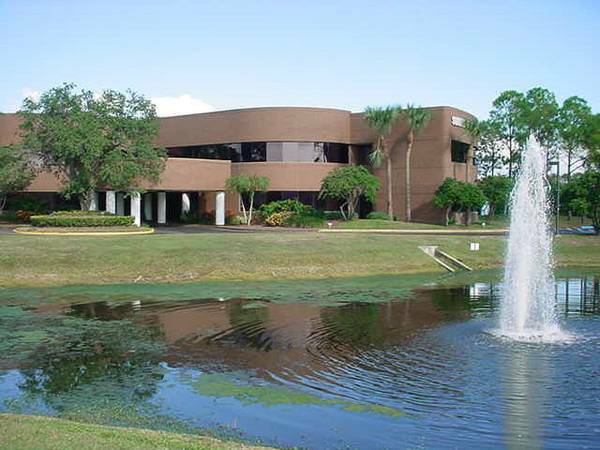 | Ref 2455 This class-A office building is ideally located for business in Clearwater, Florida. This location is ideal for business, being just 20 minutes from downtown Tampa, St. Petersburg and Clearwater. Ther... 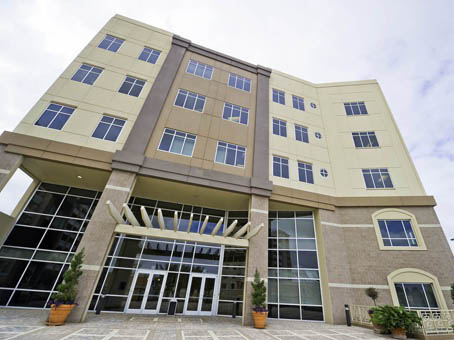 | Ref 13218 This five-storey, class-A building comprises office space in a popular Tampa Bay location. The building has been constructed to withstand a hurricane and has a back-up generator on-site, and has excel... 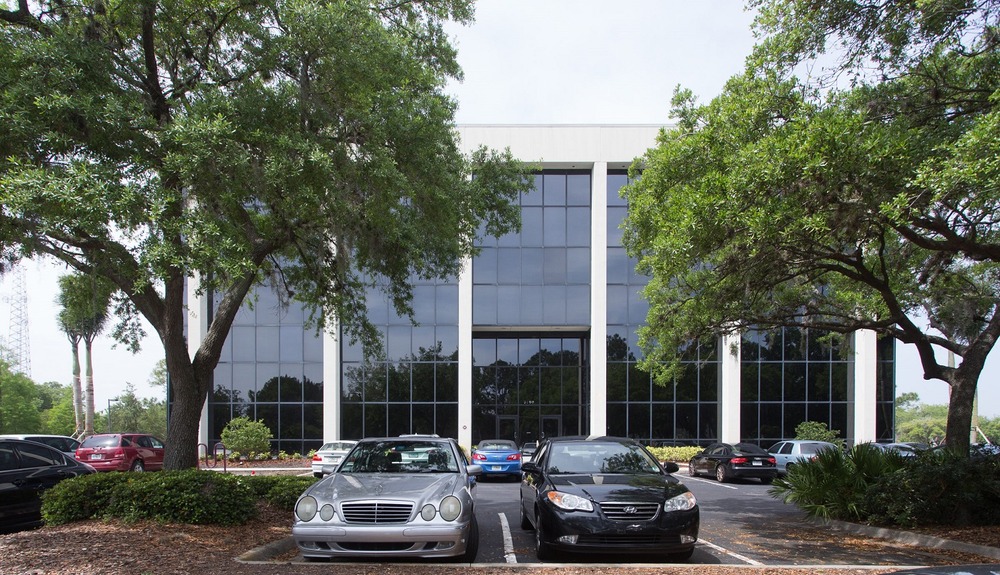 | Ref 19671 Class A office spaces in Tampa Bay are available within this prestigious office building close to excellent local transport links and amenities. The building has a beautiful reception area which is th... 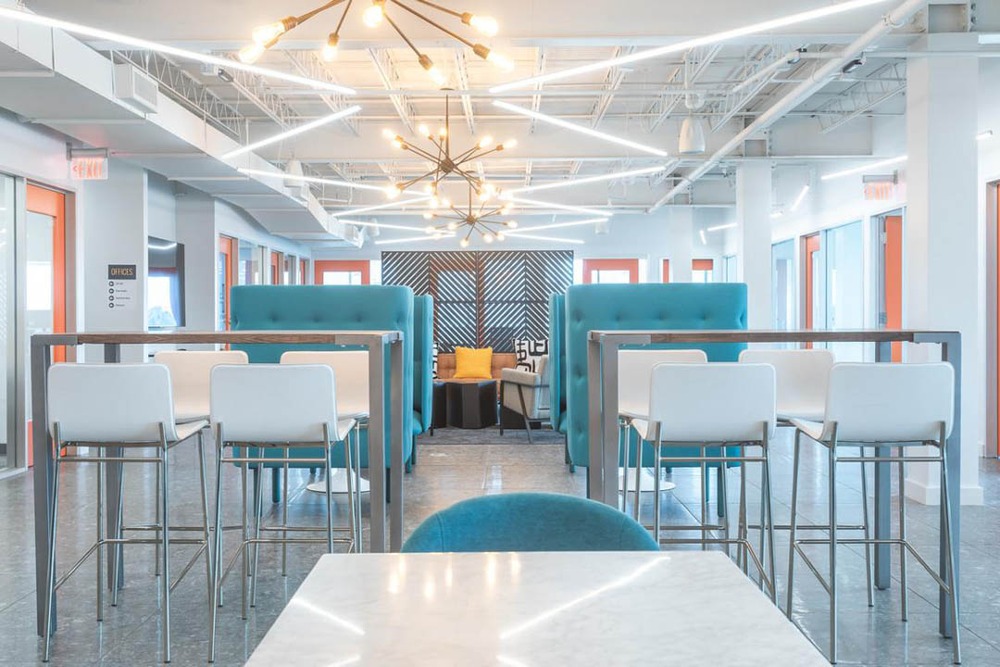 | Ref 20556 Beautiful offices in Saint Petersburg are available within this prestigious business center offering stunning views of Tampa Bay. The building is a striking 17 story tower block, which offers a great ...
Call
for rates and availability
More info Quick enquiry 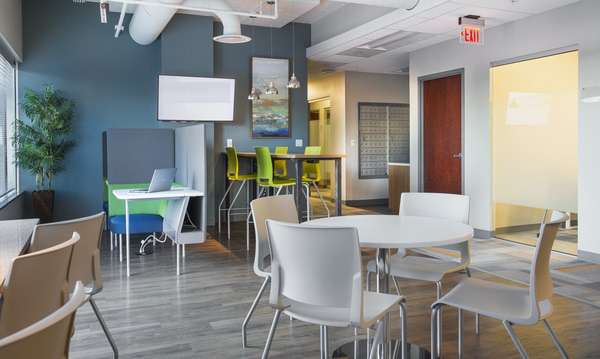 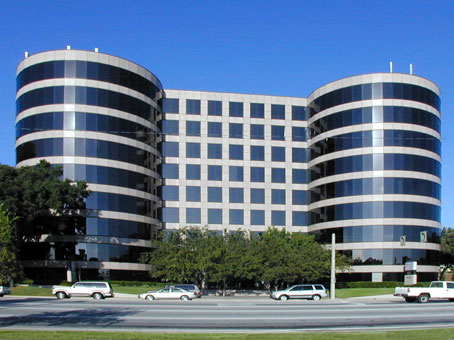 | Ref 15690 This office building is ideally located for business, at Westshore in Tampa, Florida. The building is class-A rated and is a mixed-use development which incorporate office space, retail stores and res...

| Ref 5240 A strategic location with easy access to major highways, this is an increasingly popular choice for established or flourishing businesses. The state of the art facilities and special features enable y...

| Ref 1487 This office building is ideally situated on Rocky Point Island, in the heart of the Westshore Business District, one of Tampa Bay’s most important business districts. The area is home to many major na...
Call
for rates and availability
More info Quick enquiry

Largo is a city in the American state of Florida. It is located in the Tampa Bay area, 17 miles from St. Petersburg and 22 miles from Tampa. Largo is the third largest city in Pinellas County. The city lies between Tampa Bay and the Gulf Coast, so there is water on two sides. The north is bordered by Clearwater, the south by Pinellas Park and several smaller communities.

Largo’s economy is based on tourism, services, government, health care, and retail sales. It is also dependant on its proximity to the larger cities of St. Petersburg and Tampa, as Largo is a commuter city. The top employers with office space and other facilities in Largo include Tech Data, Special Data Processing, Largo Medical Center, The Hospice of the Florida Suncoast, City of Largo, Pinellas County Schools, Diagnostic Clinic, and Publix.

There are many things to see and do in and around Largo. Besides the popular breaches throughout the area, there is Tampa’s 56-acre Lowry Park Zoo. Featuring incredible landscaping and natural habitats, the zoo offers exhibit areas that include an Asian Domain, Primate World, Manatee and Aquatic Center, Florida Wildlife Center, Free-Flight Aviary, Wallaroo Station children’s zoo, and Safari Africa. There is a manatee hospital, several rides, shows, and hands-on interactive exhibits. Dining options in Largo include Thirsty Marlin, E & E Stakeout Grill, Sweet Tomatoes, Marlin Darlin Grill, Pizza Shack Italian Grille, and Maggie Mae’s on the Bluffs. Le Bouchon Bistro serves French cuisine to a consistently high standard and is a favorite with locals and visitors alike.

The nearest major airport to Largo is St. Petersburg-Clearwater International Airport. Featuring domestic flights from Saint Petersburg, this airport is 7 miles from the city center. Another major airport in the area is Tampa International Airport, offering international and domestic flights from Tampa, just 20 miles from Largo. Largo is connected by a number of major roadways. State Roads 686 and 688 run through Largo and link to Interstate 275 which connects the area with the surrounding cities, St Petersburg and Tampa. The Pinellas Suncoast Transit Authority provides bus service throughout Pinellas County, including express service to Tampa.