Office Space for Rent in Melbourne 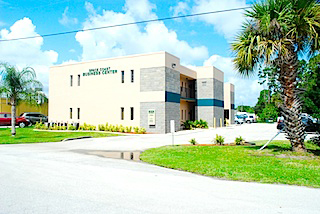 | Ref 13675 This professional office building comprises office space in an ideal Melbourne location. The building itself is a 2 storey quiet building, which offers a range of services and facilities to suit any b... 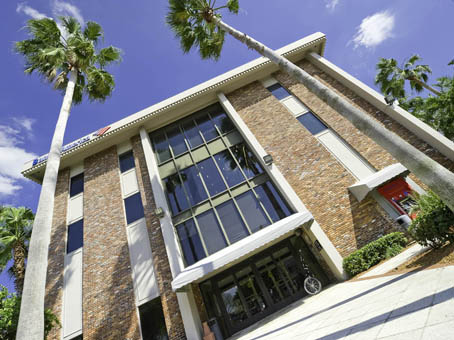 | Ref 13367 This prestigious business address offers stylish office space to suit any business, in a popular location. This four-storey building is anchored by the Bank of America and is one of the most well know... 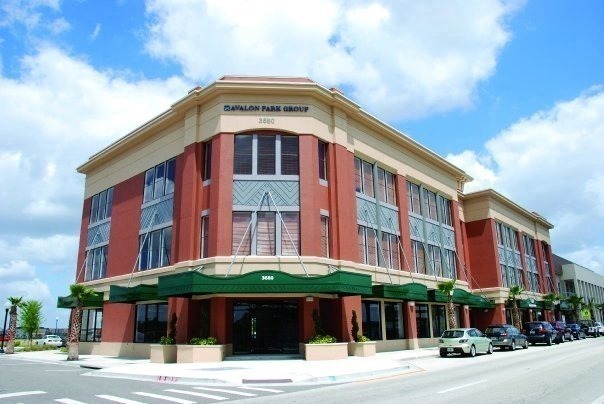 | Ref 41250 Avalon Park Group was founded in 1995 by Beat Kahli, a Swiss national investment banker who has more than 30 years of international finance and business experience. As President and CEO of the company...
Call
for rates and availability
More info Quick enquiry 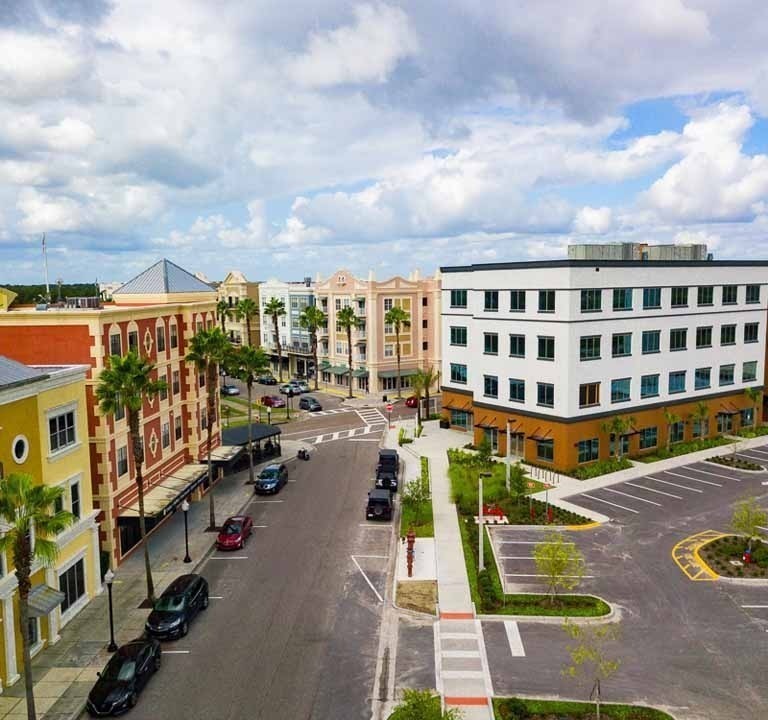 | Ref 45159 he 5th Floor offers a motivating and progressive environment that encourages young talent, supports them in the development of their visions and goals and helps them to succeed. This is where you get ...
Call
for rates and availability
More info Quick enquiry 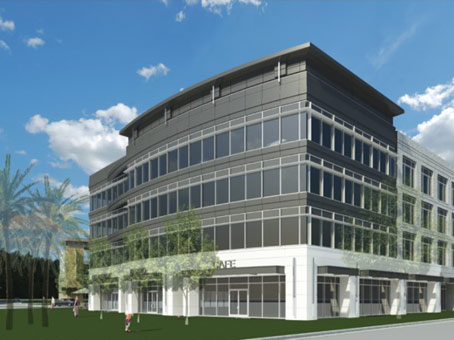 | Ref 20750 Experience professional, modern meeting rooms in the our Lake Nona Center at Tavistock Lakes Blvd. In the heart of the Medial City development, the center is steps away from prominent hospitals and re...
Call
for rates and availability
More info Quick enquiry 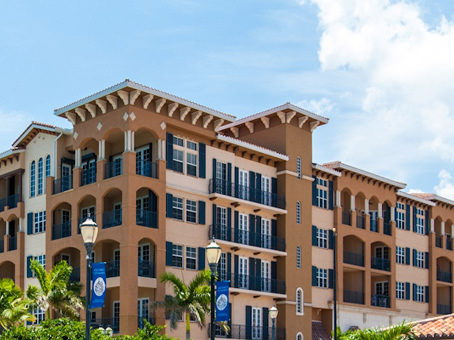 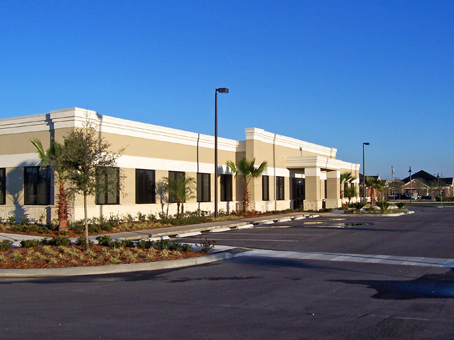 | Ref 5657 This attractive class-A building comprises office space in a prestigious Orlando location. The building is situated close to the University of Central Florida, offering a dedicated workforce to any bu... 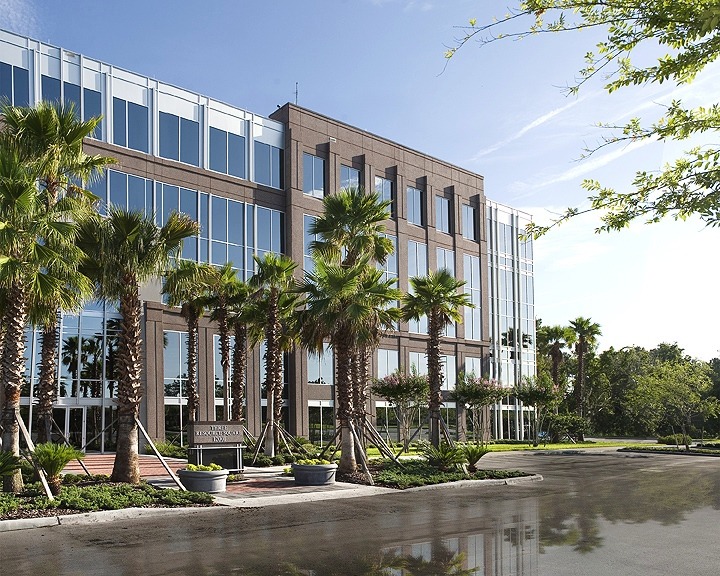 | Ref 15699 This class-A office building comprises office space in a desirable area of Orlando. The building is situated in a research park which attracts a number of major national and international businesses e... 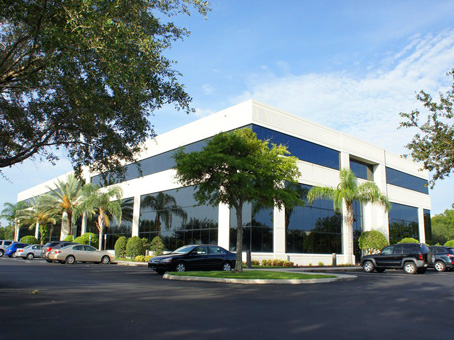 | Ref 15085 These office spaces are situated on a high quality commercial development in a prime location in Orlando, Florida. The development is known as the Quadrangle and has proved popular with many major nat...
Call
for rates and availability
More info Quick enquiry 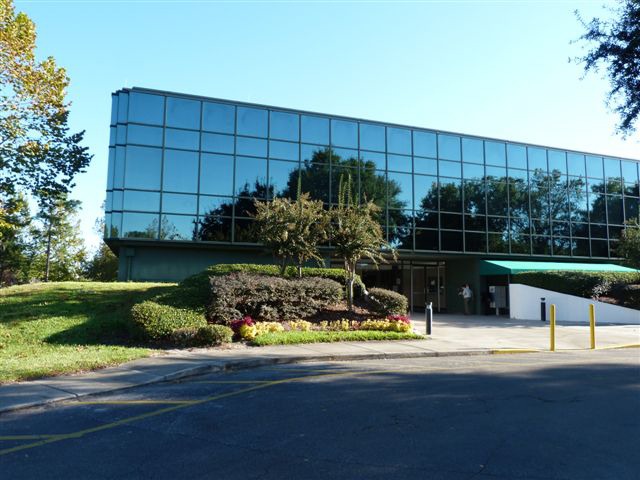 | Ref 12661 This Class B office building comprises executive suites in East Orlando, close to excellent local transport links and amenities. The building offers a range of functional office spaces, as well as a n...
Call
for rates and availability
More info Quick enquiry

Melbourne is a city in the U.S. state of Florida. Located in Brevard County, Melbourne is 60 miles southeast of Orlando. It sits on the Space Coast, midway between Jacksonville and Miami.

Melbourne’s economy is enhanced by the location of the Melbourne International Airport near the city. There are several defense and technology companies in the area. Companies with office space or other facilities in the area include DRS Technologies, General Electric Transportation Systems, GE Energy Management, Harris Corporation (corporate headquarters), Northrop Grumman, Rockwell Collins, Embraer, and Ares Defense. Another headquartered company in Melbourne is LiveTV.

One of the most unique things to do in the area is visit the Melbourne Bone Bed. This paleontological site at Crane Creek is filled with fossils from the Pleistocene period (10,000 - 20,000 years ago). Scientist have uncovered a variety of extinct animal fossils that include several types of camels, giant armadillos, giant beavers, giant bison, giant ground sloths, mammoths, mastodons, saber-toothed cats, and tapirs. Performing arts groups in the Melbourne area include the Brevard Symphony Orchestra and the City of Melbourne Pipes and Drums Corp. Dining options in Melbourne include Chart House, Matt’s Casbah, Melbourne Main Street Inc, Meg O’Malleys Restaurant & Irish Pub, The Firehouse Restaurant & Lounge, and Continental Flambe. Bonefish Willy’s Riverfront has been named the best grille in the area and is a prime location is you are looking for fresh seafood or steak.