Office Space for Rent in Plantation 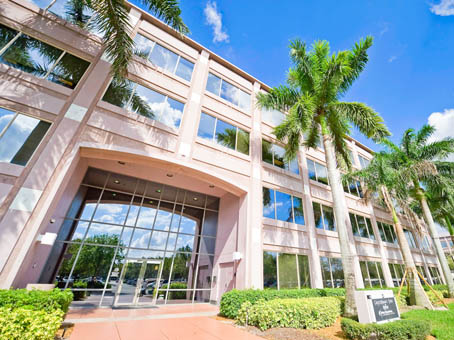 | Ref 1484 This office complex is ideally located for business in West Ft. Lauderdale, with excellent local transport links nearby and a range of amenities and attractions within easy reach. The location makes t... 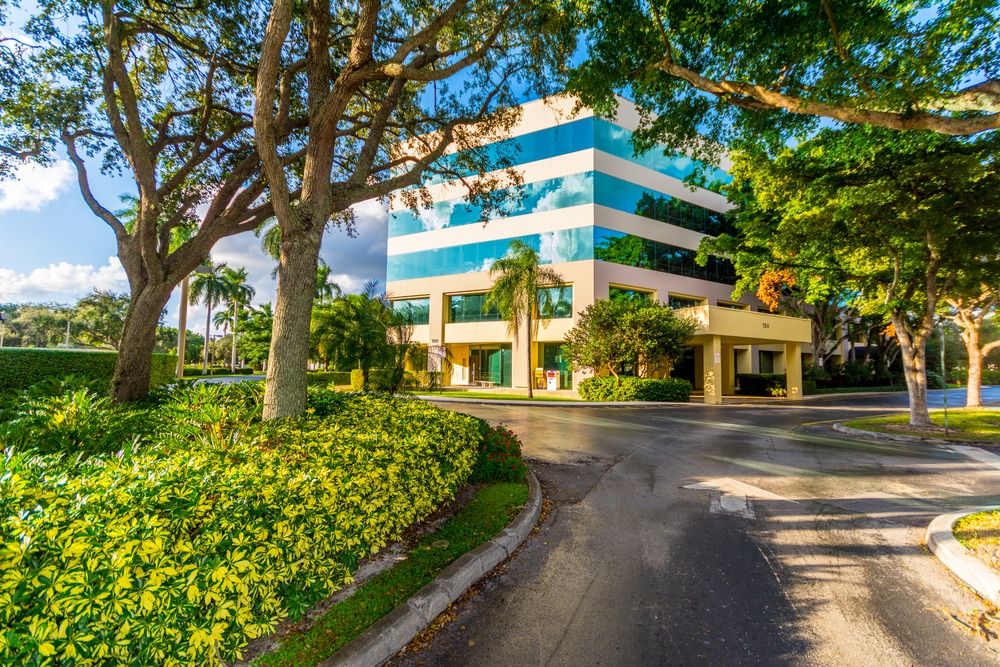 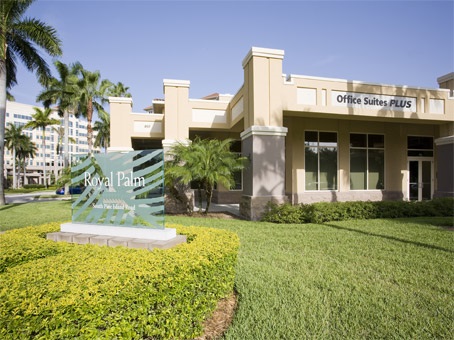 | Ref 1850 This office building comprises executive office space in one of Fort Lauderdale’s most popular metropolitan areas. The building is easily accessible by road and public transport, and a great range of ... 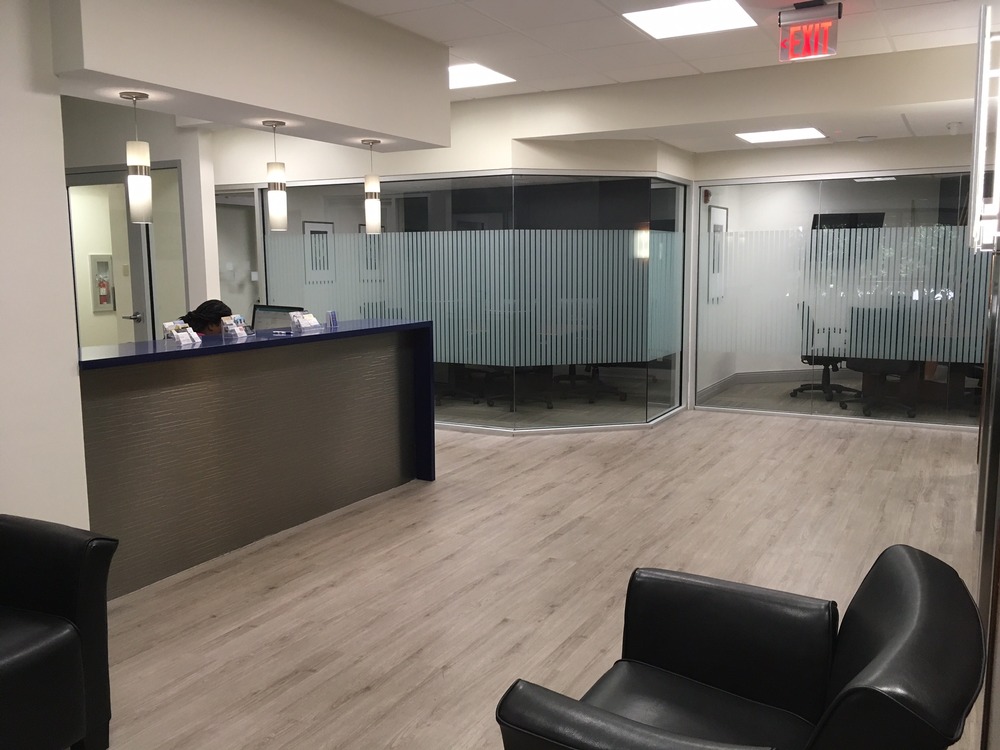 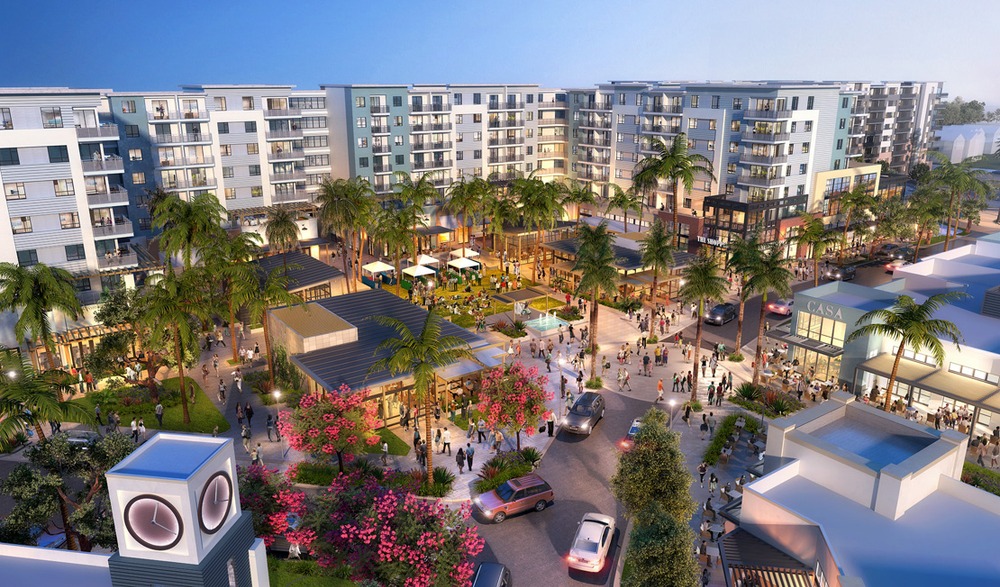 | Ref 30930 This branch of Office Evolution is located in the heart of Plantation, Florida at the new Plantation Walk premium lifestyle community. Plantation Walk is a 27-acre development that includes high-end r...
Call
for rates and availability
More info Quick enquiry 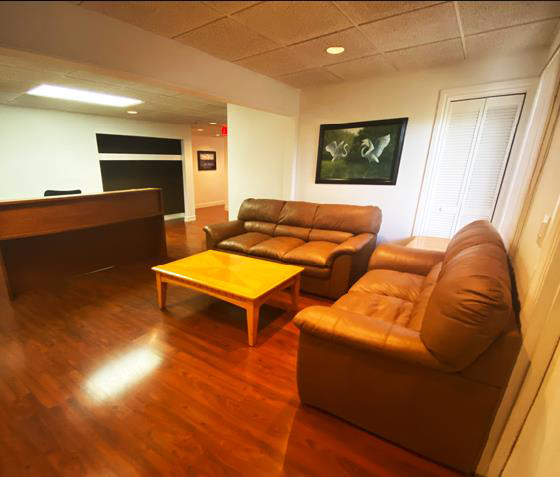 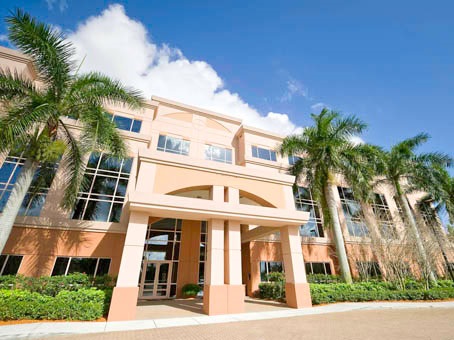 | Ref 1471 This four-story, Mediterranean style building comprises office space in a great location in Sunrise, Florida. The building is situated in a prestigious location for business, with many major national ... 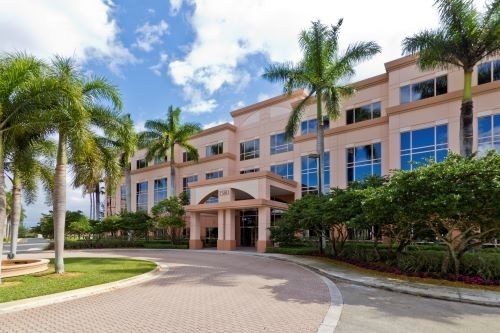 | Ref 3157 This is an impressive, contemporary, purpose built executive suite whose main focus is supporting your business. With sleek and contemporary interior decor, the location is ideal for those businesses,... 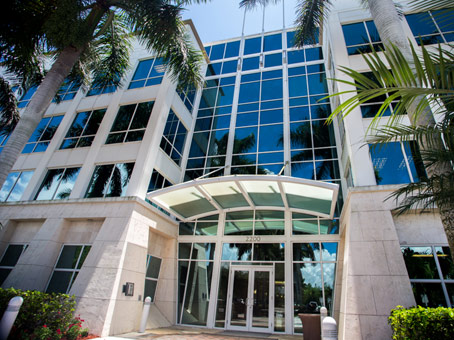 | Ref 15352 This four-storey office building provided office space and services, ideal for any growing business. The building itself is an impressive complex, boasting a striking exterior, palm tree landscaping a... 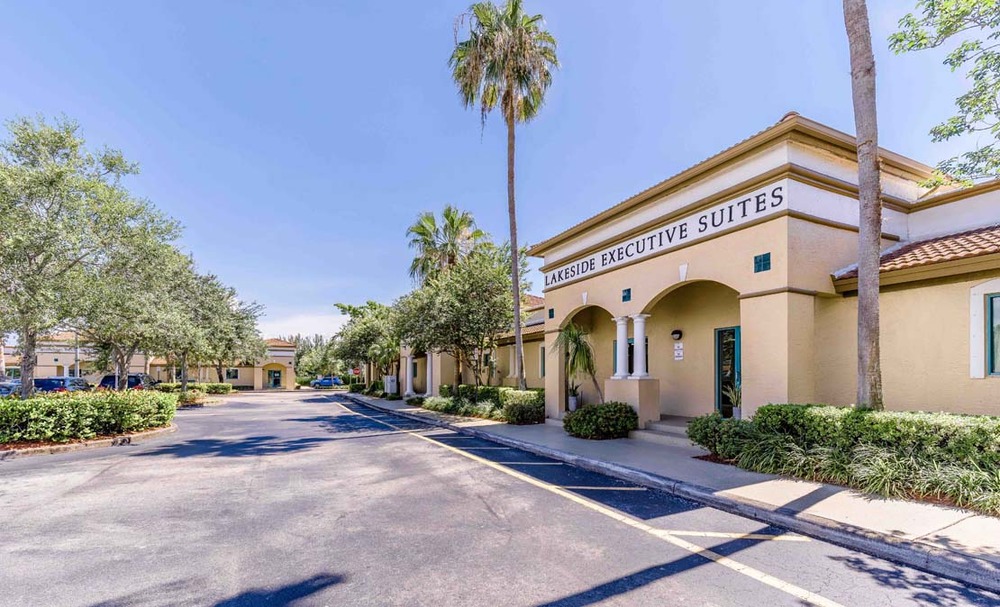 Plantation is a city in the U.S. state of Florida. It is situated in Broward County, and is bordered by the communities of Lauderhill, Sunrise, Davie, and Fort Lauderdale. This inland city is 7 miles from Fort Lauderdale. It is a planned community, home to an 850-acre central business district known as Plantation Midtown, which offers residential, entertainment, office space, and retail shops. The city takes its name from the Everglades Plantation Company, previous owners of the land the town sits on.

Plantation is located 20 minutes from Fort Lauderdale’s beaches. Within 5 miles of the city center you will find the Museum of Discovery and Science. This museum offers hand-on, interactive displays that are continually changing. There is a very popular science exhibit, and live animals that you can touch, that are native to the state of Florida. The museum also houses the world’s largest captive Atlantic coral reef and an IMAX 3D theater. Dining options in Plantation include Bonefish Grill, India House Restaurant, J Alexander’s Restaurants, China Gourmet, and Padrino’s Cuban Cuisine. Boston Juicy Jerk serves authentic Caribbean food their classic chicken, rice and peas has visitors and locals raving about the restaurant constantly.