Office Space for Rent in Lakeview 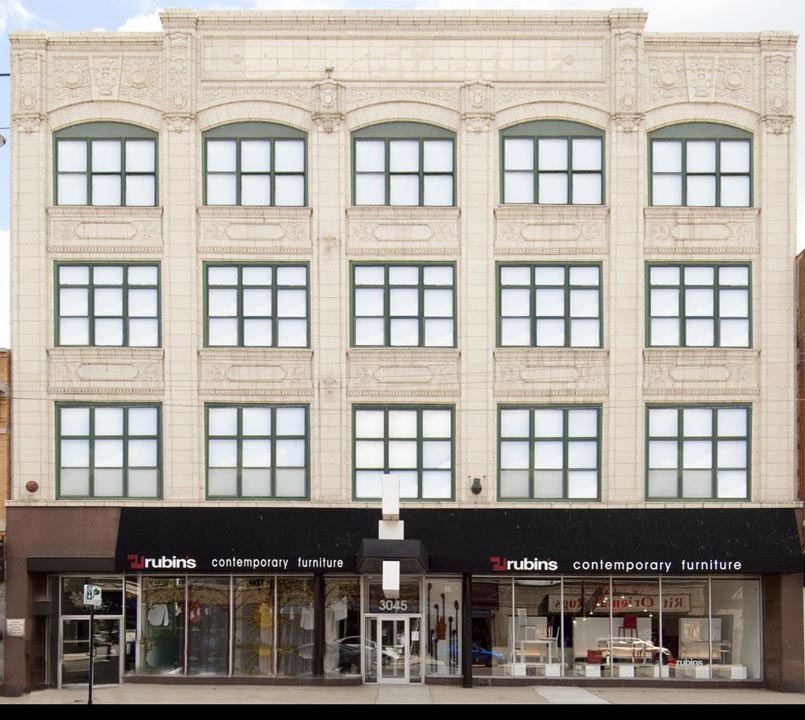 | Ref 11193 A great opportunity to rent serviced office space on the top floor of a 4 story loft building. Located in Chicago and surrounded by a an eclectic mix of shops, bars, restaurants and other great attrac...

| Ref 29745 A Coworking and Private Office Community for Entrepreneurs, Architects, Designers, Strategists, Specialists, Freelancers and more.We believe in the thriving effect of a feel-good workplace which is wh... 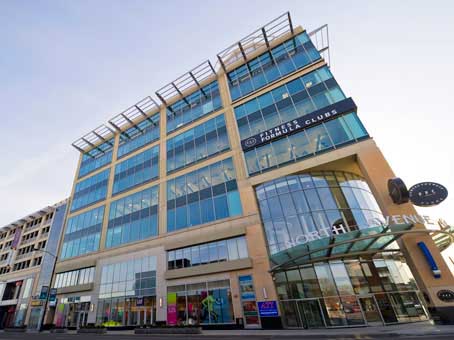 | Ref 14054 This center is situated on the seventh floor of a modern building in the expanding North Avenue and Clybourn Corridor. The impressive mixed-use glass-fronted building occupies a prominent corner posit... 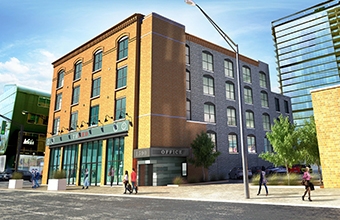 | Ref 23659 Spaces Lincoln Park is creative workspace in Chicago’s North Side where you can spark new ideas in an inspiring environment. Its contemporary loft-style design and large windows create a bright, open ...

| Ref 25894 Where culture meets commerce in the desirable Wicker Park neighborhood. Steps away from the Chicago Blue Line, with access to the top options for dining, entertainment, and shopping. Upper floors of m...

| Ref 25896 Ideally located among upscale shopping, Michelin-starred restaurants, and prestigious hotelsNestled against the shoreline, adjacent to historic mansions and specialty retail. Your office on the top fl... 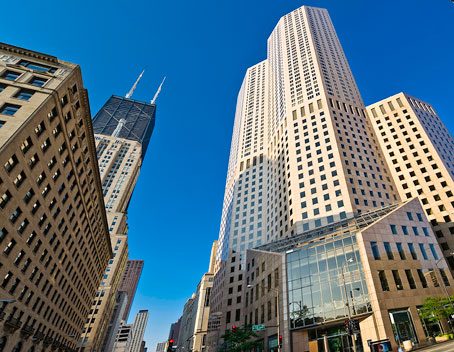 | Ref 1577 An inspiring business center with on-site car parking and easy access for disabled persons. Located at the top of Chicago's Magnificent Mile and surrounded by an eclectic mix of shops, bars, restauran... 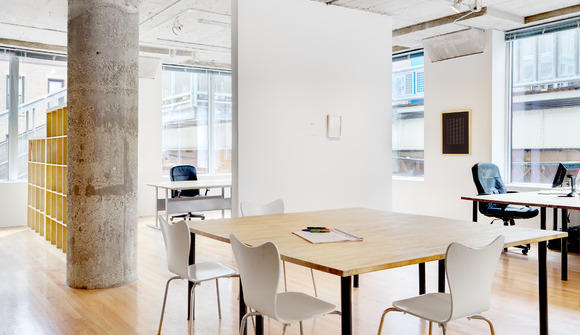 | Ref 16416 This cool and modern office building comprises office space in Chicago’s River North. The area is ideal for any business, with excellent transport links nearby and a range of local amenities. This is ... 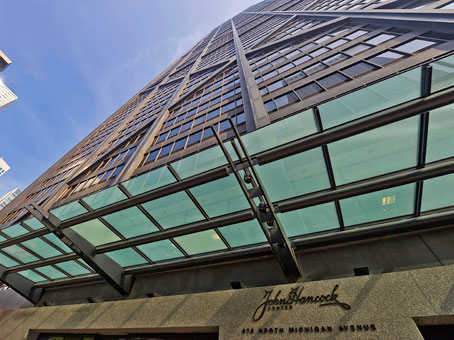 | Ref 7124 An inspiring and architecturally distinctive Business Center in the heart of Chicago. Surrounded by some of the best museums, bars, restaurants and attractions in the world and located directly opposi... 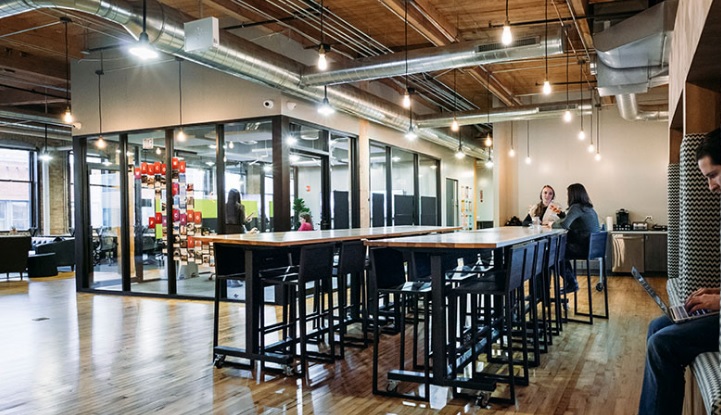 Lakeview is one of the 77 community areas of Chicago, Illinois, in the United States. This neighborhood is situated on Chicago’s North Side. It is bordered by West Diversey Parkway, West Irving Park Road, North Ravenswood Avenue, and the shore of Lake Michigan. Lakeview has smaller neighborhood enclaves; they are Lakeview East, West Lakeview, and Wrigleyville. In Lakeview East you’ll find Boystown, famous for its large LGBT population and the pride parade held annually every June. Wrigleyville is the area directly surrounding Wrigley Field, home of the Chicago Cubs. Lakeview comprises a large chunk of the Chicago nightlife scene with a vast selection of bars, nightclubs, and restaurants in the neighborhood.

Lakeview is one of the most sought-after residential areas in the city of Chicago and this neighborhood is the most densely populated area in the Midwest. This is largely due to the great dining, shopping, and nightlife located in the district. Lakeview is largely made up of upscale condominiums, and higher-rent mid-rise apartments and lofts. Small businesses, office space, boutiques, restaurants, and community institutions are found in Lakeview. Larger businesses such as Whole Foods are located in Lakeview, as are shopping centers such as Century Shopping Center, with tenants that include Michaels, Marshalls, and Designer Shoe Warehouse.

Lakeview is home to Wrigley Field. This is where the Cubs professional baseball team plays. If you are planning a trip to Chicago, check on tickets early. You can go to the game, have a Chicago Dog or a slice of deep dish Chicago pizza, and mingle with the passionate local fans. Dining in the Lakeview area means restaurants such as the Hungry Tomato, Chicago’s Pizza, Jack’s on Halsted, the Kit Kat Lounge, Moti Mahal, and Kitsch’n on Roscoe.

The nearest major airport to Lakeview is Chicago Midway International Airport, located just 9 miles from Chicago’s center. Another major airport is Chicago O’Hare International Airport, one of the busiest air-travel hubs in the USA. Transportation in and out of Lakeview is easy as there are abundant options. The Ravenswood El Red, Purple and Brown line stops at Sheridan, Sheffield, Southport, Addison, Belmont, Wellington, and Diversey and CTA buses run to Sheridan, Halsted, Clark, Belmont, Lincoln, Diversey and Addison.