Office Space for Rent in Indiana 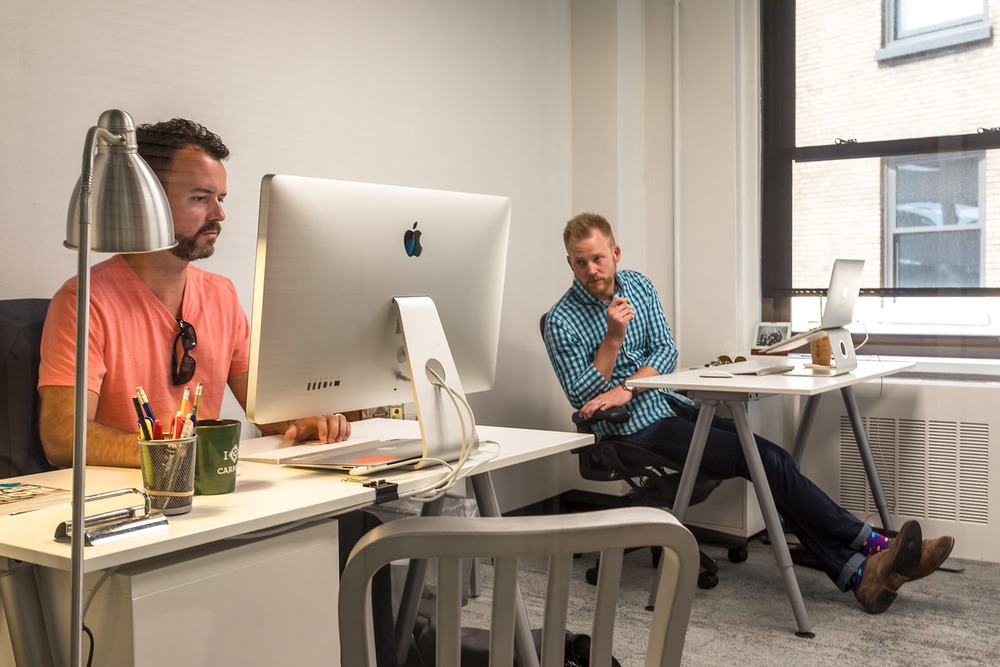 | Ref 23800 Completed in 1930, Circle Tower overlooks downtown Indianapolis’ prestigious Monument Circle and is listed on the National Register of Historic Places. A prime example of Art Deco architecture, this u... 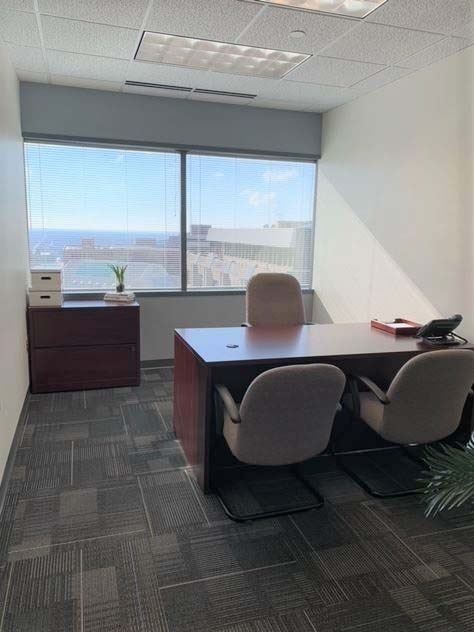 | Ref 11017 This centre is located in downtown Indianapolis on the 20th floor of a landmark Class A office tower and is home to a wide variety of businesses. With panoramic views of the downtown area, our buildin...

| Ref 6533 The Capital Center offers clients a prestigious address and a great location, situated in the heart of downtown Indianapolis. Just one block north of the city center, clients will enjoy the ease of do... 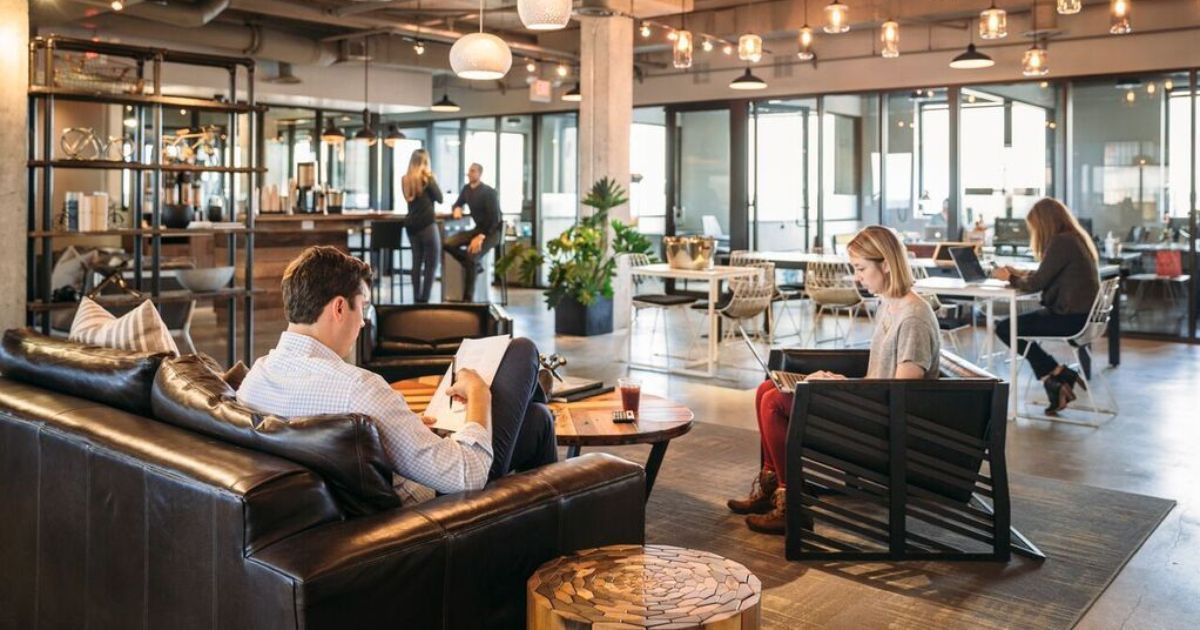 | Ref 23089 Ideally located in the heart of Mass Ave and the Central Business District. A short walk to the Circle. Grade A space in Mass Ave’s newest development – The Marietta. Large windows, state of the art c... 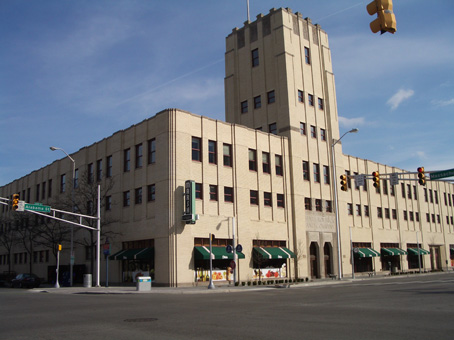 | Ref 16933 Within the heart of the Indianapolis historic district lies this smart business center. It is also located near Lockerbie Chatham Arch and the thriving commercial hub of Massachusetts Avenue. It is ba... 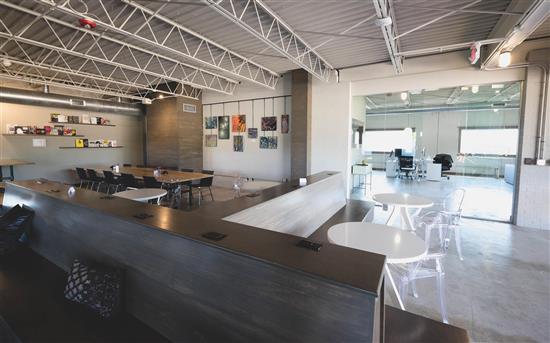 | Ref 23331 The Hatch is shared office space designed to inspire creativity. We offer coworking space for individuals and businesses, private offices, and a creative studio for photography, painting and audio rec...
Call
for rates and availability
More info Quick enquiry 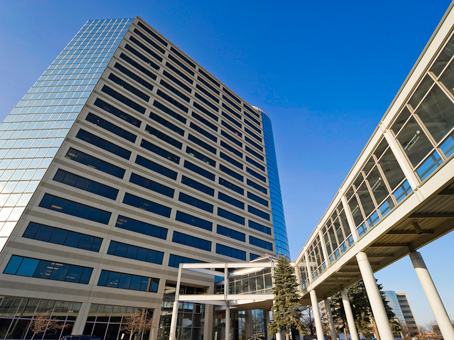 | Ref 1598 This Centre' premier location, Keystone at the Crossing, is home to the Keystone Crossing Center. The building is situated along I-465, off the Keystone Avenue exit. Its location provides easy access ... 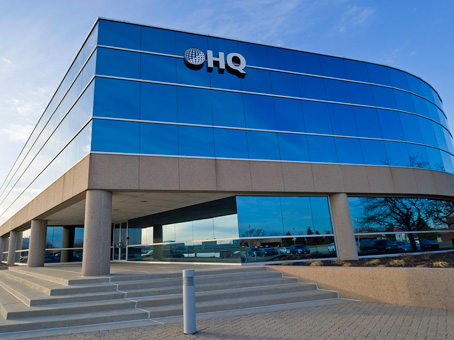 | Ref 7909 The Precedent center is located in one of Indianapolis' premier business parks – The Precedent. This park remains the ultimate corporate address located in the center of the Indianapolis North side's ...
Call
for rates and availability
More info Quick enquiry 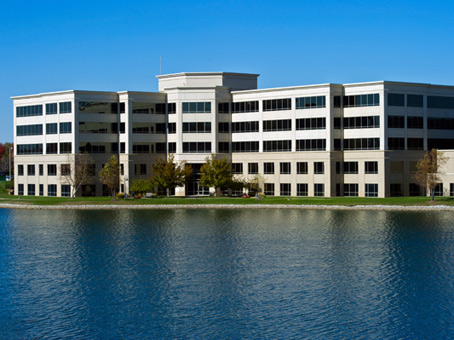 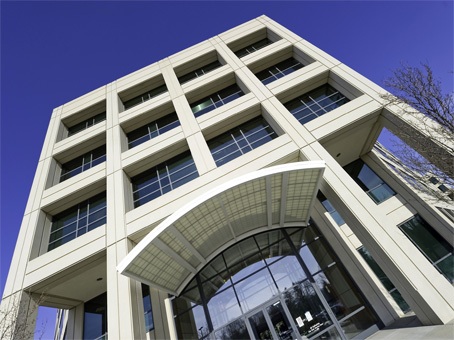 The state of Indiana is a mid-western state in the United States. It is bordered by Lake Michigan and the states of Michigan, Ohio, Kentucky, and Illinois. The state capital is Indianapolis. The state of Indiana is home to vast corn fields, deep valleys, foothills, and major tracts of farmland. In Indiana you will find peaceful Amish communities, Indian Mounds, and covered bridges.

Indiana is primarily an agriculture and manufacturing state. Other industries include services, government, transportation, wholesale and retail trade. The goods produced in the state include metals, transportation equipment, motor vehicles, industrial machinery and equipment, and electronics. The chief agricultural produce is corn, soybeans, hay, tobacco, and mint. Top employers with office space or other facilities in Indiana include Eli Lily, Mead Johnson Nutritionals, and Zimmer.

There are many things to see and do in Indiana. The most popular tourist destinations include Lincoln’s Log Cabin, George Rogers Clark Park, National College Football Hall of Fame, Hoosier National Forest, Wyandotte Cave, Tippecanoe Battlefield Memorial Park, Benjamin Harrison Home, the Indianapolis 500 Raceway and museum, and Indiana Dunes. Indiana cuisine is typically Mid-Western, consisting of beef, corn, potatoes, and dishes such as Corn Casserole. In the urban areas, especially in Indianapolis, you will find many ethnic restaurants and a variety of world-wide cuisine. In the smaller areas many of the diners and restaurants serve meals ‘family-style.’ The Lake County area of the state offers food choices much like you would find in Chicago.