Office Space for Rent in Maryland

| Ref 6692 This stunningly business center offers unmatched elegance and professionalism in a renovated classical architectural 5 story building. The building is in the center of Downtown Business District, nea... 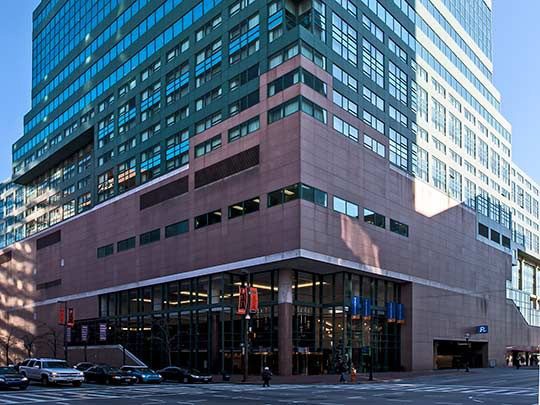 | Ref 10806 This business center comprises executive suites in Baltimore, ideally located for business in Baltimore City’s premier shopping and entertainment complex and with beautiful views across the Baltimore ... 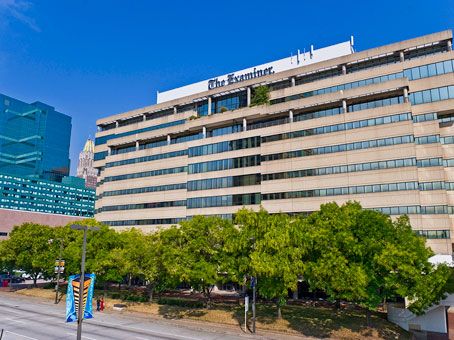 | Ref 8610 Inner Harbor Center offers one of most the premier locations available in Baltimore. Located in the heart of the Baltimore CBD with panoramic views of the Baltimore Harbor, the building is surrounded ... 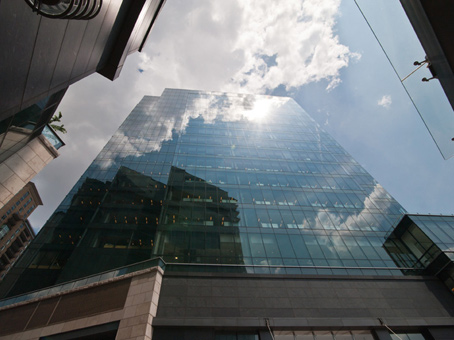 | Ref 15280 A state-of-the-art, 24-story glass skyscraper that sits on the edge of Baltimore's Inner Harbor is the signature home of the Legg Mason business center. It is located on the 23rd floor of this class-A... 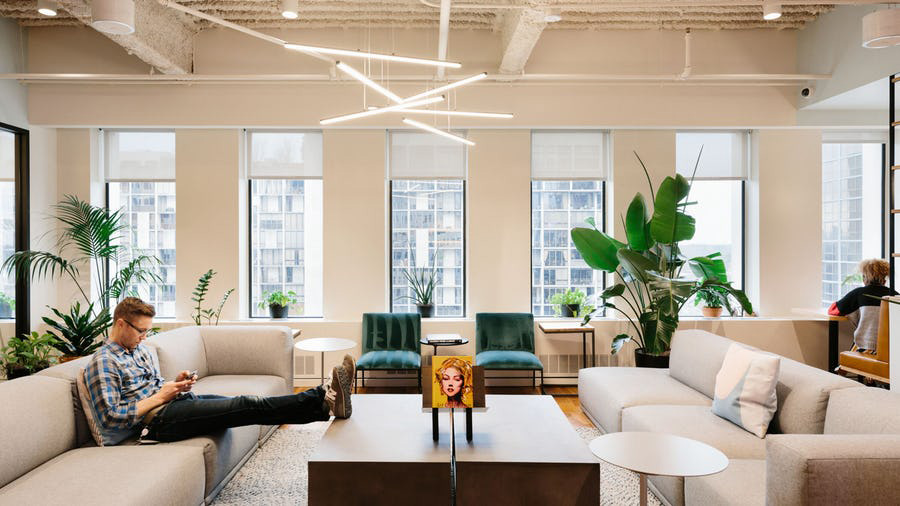 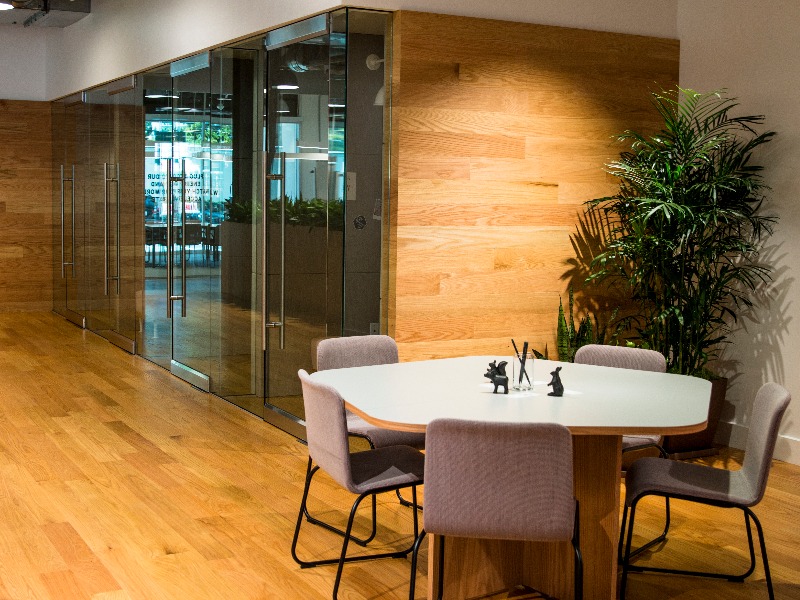 | Ref 24979 Discover your next big idea in a creative working environment at Stadium Square in south Baltimore. Spark innovation and collaboration in a designer workspace fit to suit any growing business. Connect...

| Ref 41656 Perfect Office is here to support the entrepreneurial community with a safe space for training, coaching, cultivation of business and personal development all while providing affordable, professional,... 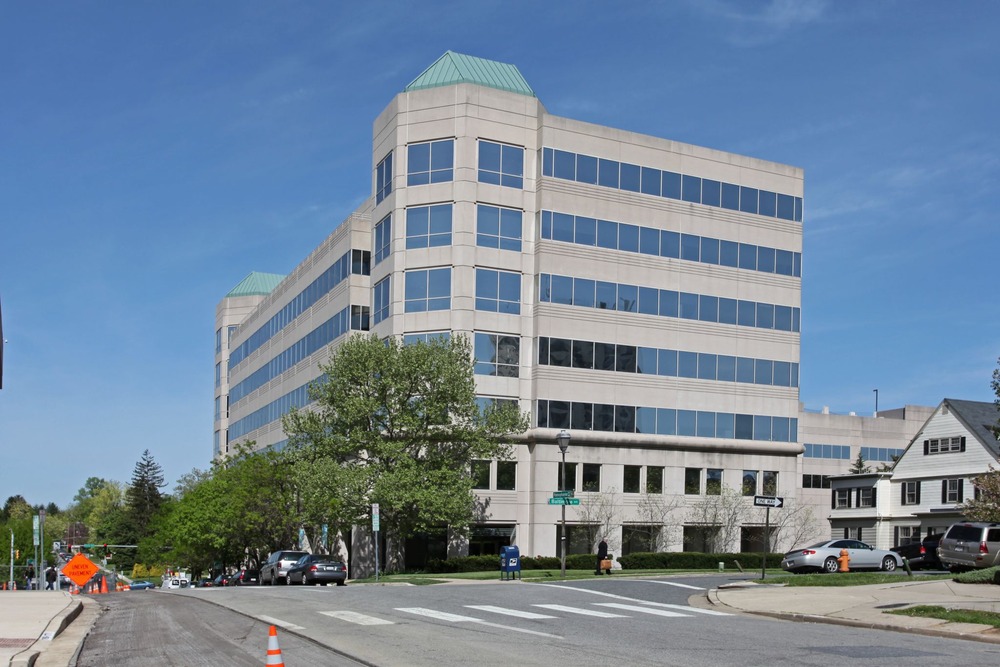 | Ref 21220 Located only one mile from Towson University, this workspace boasts a lavish, elevated esthetic and a professional atmosphere. With floor-to-ceiling windows on two sides, Launch Towson is flooded with... 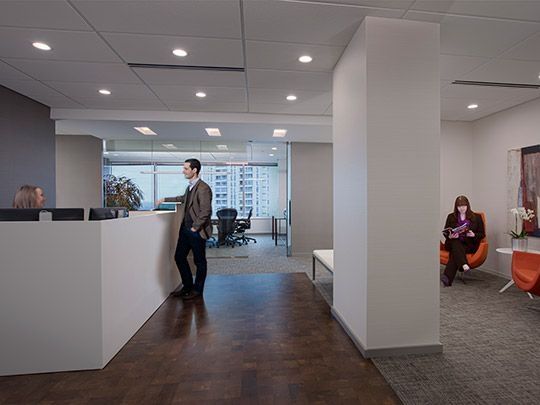 | Ref 18201 In one of the tallest buildings in the area, these 9th floor office spaces and meeting rooms offer excellent views of Hunt Valley and Baltimore Harbor. BusinesSuites Towson is located in the completel...
Call
for rates and availability
More info Quick enquiry

The state of Maryland is located in the Middle Atlantic region of the United States of America. It is bordered by Delaware, the Atlantic Ocean, the District of Columbia, Virginia, West Virginia, and Pennsylvania. The state capital of Maryland is Annapolis. Maryland offers 10 miles of white, sandy beaches at Ocean City and the Inner Harbor of Baltimore. There are over 4,000 miles of shoreline at Chesapeake Bay estuary and the twin-spanned Chesapeake Bay Bridge offers access to the state.