Office Space for Rent in Massachusetts 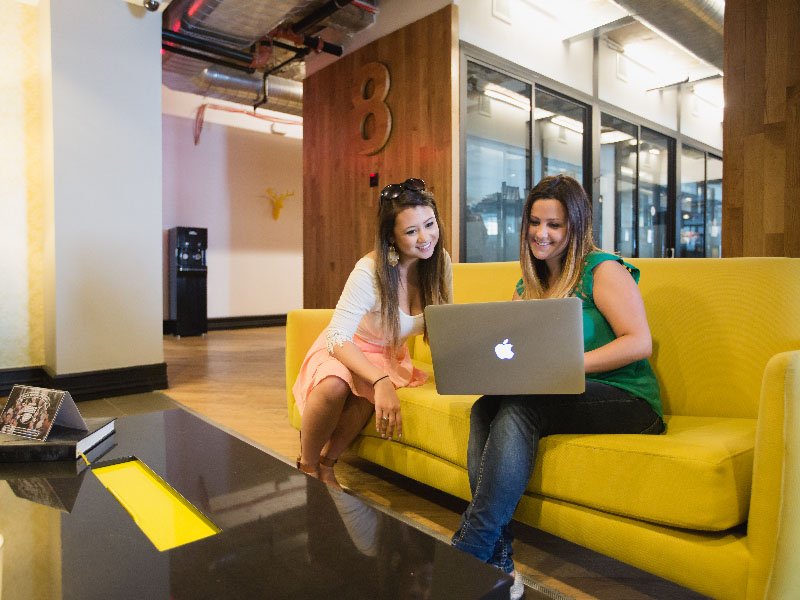 | Ref 26032 Tours and information sessions are currently taking place at our Beacon St location while Water St is under construction.Our office space in Boston's Financial District delivers the location and resou...

| Ref 42536 Perfectly situated on the corner of State and Kilby, the bustling center of Boston's financial district, Spaces State Street is a high-end collection of designer workspaces. Step into the grand lobby ... 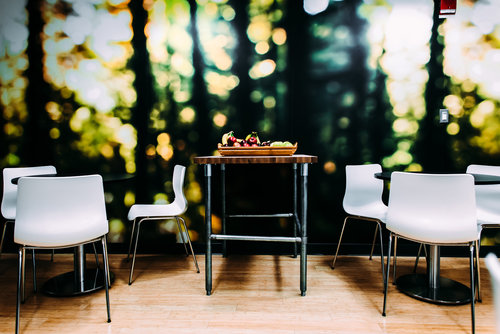 | Ref 1988 This business center is located in a prominent 38-story landmark building in the heart of the financial district and is known to be one of Boston's most prestigious business addresses. Inviting floor-... 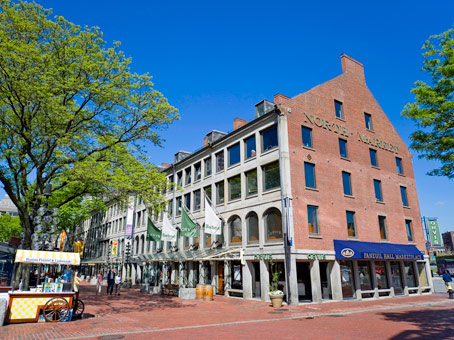 | Ref 1989 This business center offers a unique and prestigious business address in Boston's Historic and Financial district. Serviced office space for rent occupies the third floor of the building which is adja... 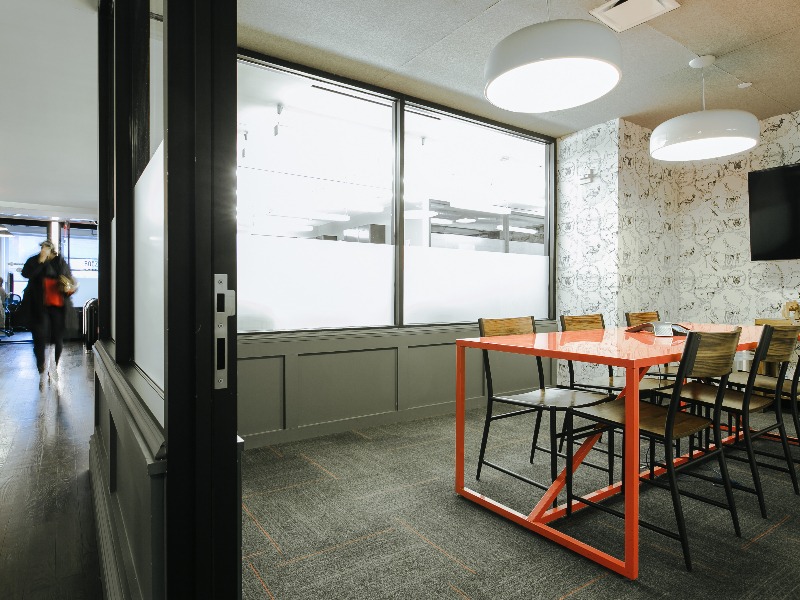 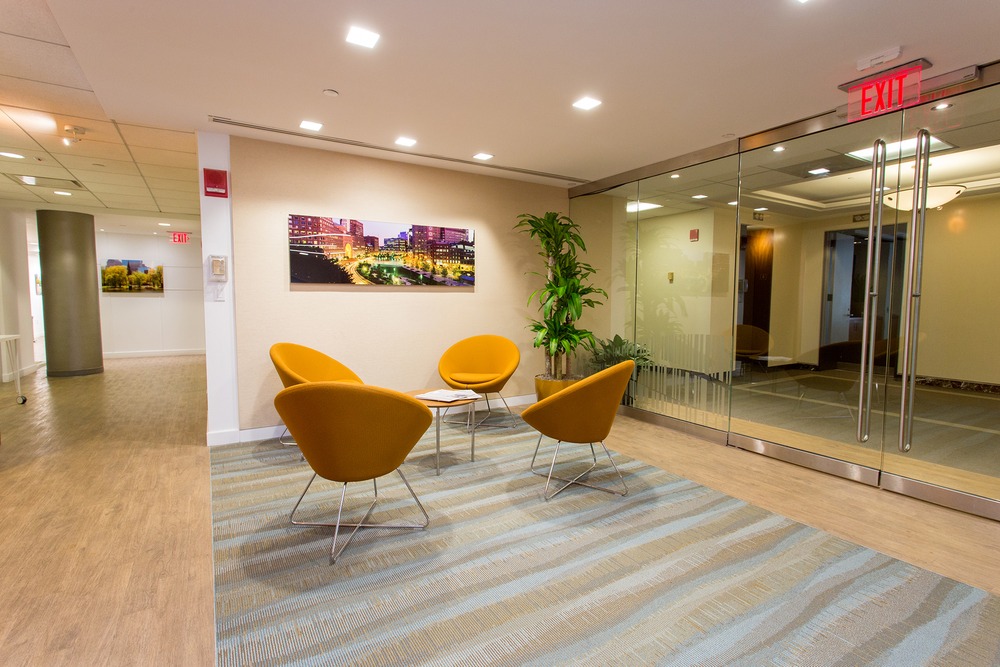 | Ref 6238 Your new office in Downtown Boston is such a trophy location, Tom Brady would be jealous. Grabbing lunch or dinner is easy with so many options within walking distance. Not to mention you won’t miss y... 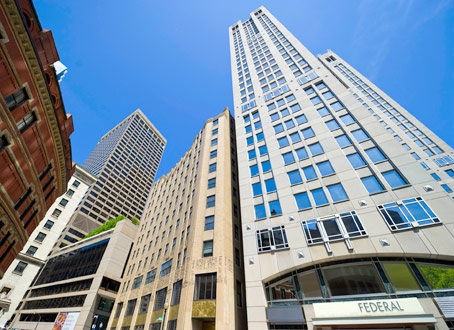 | Ref 1991 This business center boasts a first-class business address in Boston's thriving Financial District. Just one block west of Congress Street and in close proximity to the city's major commuter rail and ... 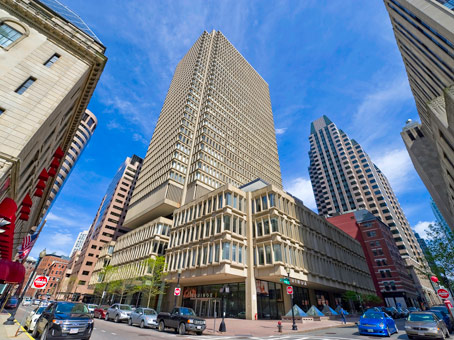 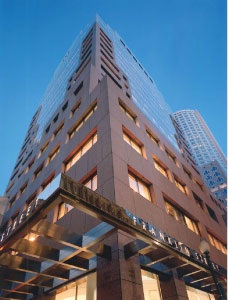 | Ref 15448 We revolutionize the traditional concept of the business office, in terms of both space and services. It offers “remote receptionists” and telecommunications services as well as upscale temporary off...

The main industries in Massachusetts are based around services, trade, and manufacturing. Goods made in the state include electronic equipment, instruments, industrial machinery, printing and publishing equipment, and fabricated metal products. Leading agricultural crops include cranberries, and greenhouse grown vegetables. Top employers with office space or other facilities in Massachusetts include 13 Fortune 500 companies, among which are the Liberty Mutual Insurance Group of Boston and MassMutual Financial Services of Springfield.

There are many things to see and do in Massachusetts including the area of Cape Cod, the Provincetown Artists Colony, Plymouth Rock, Plymouth Plantation, Freedom Trail, Salem, Old Sturbridge Village, Deerfield Historic District, Walden Pond, Isabella Stewart Gardner Museum, Museum of fine Arts, Boston Symphony Orchestra, Hancock Shaker Village, Norman Rockwell Museum, and Naismith Memorial Basketball Hall of fame. Throughout Massachusetts you will find a wide variety of restaurants. The city of Boston is home to many ethnicities and culinary styles that include Chinese, Syrian, Greek, and Portuguese. State products and specialties are New England clam chowder, orchard fruits, maple syrup, and seafood such as local lobster, scallops, and scrod.

Eastern Massachusetts is served by the Logan International Airport, in Boston. The western portion of the state is served by the Bradley International Airport, in Windsor Locks, Connecticut. This airport is 12 miles south of Springfield, Massachusetts. Other regional airports include Worcester, Manchester, Providence, Chicopee, and Albany. Amtrak train service serves Boston, through the South Station. Public transportation in Boston consists of commuter rails and bus service. In Springfield the public transportations system covers the city and northern regions to the college towns of Northampton and Amherst. Greyhound provides intercity coach services.