Office Space for Rent in Mississippi 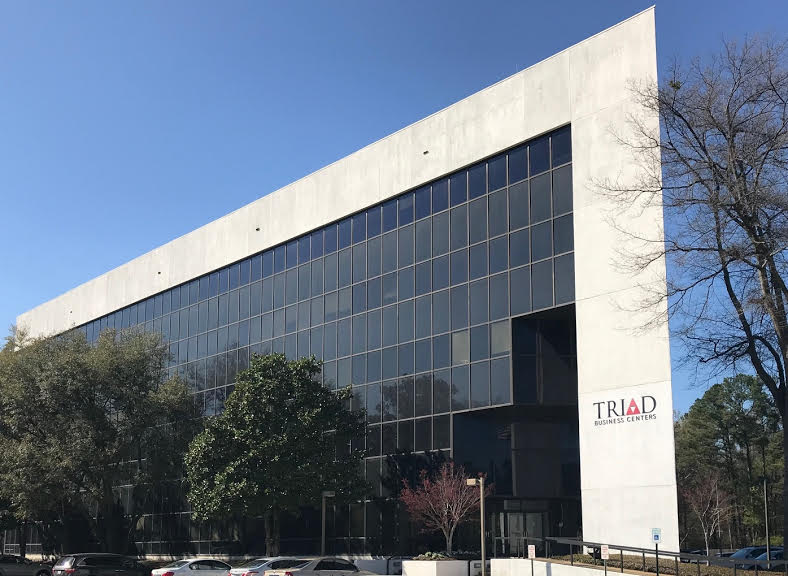 | Ref 24832 Our mission is to provide office spaces, virtual offices, meeting spaces, and business services that are flexible, convenient, and affordable. We understand the costs associated with daily business op...
Call
for rates and availability
More info Quick enquiry 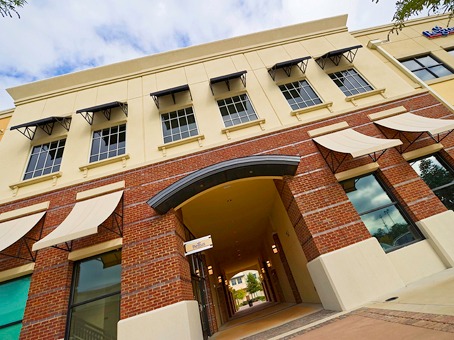 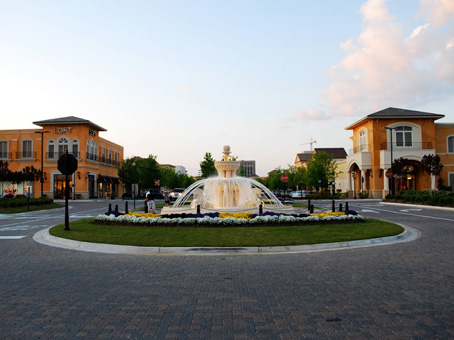 | Ref 18185 Executive suites in Mississippi are available within this important business center, ideally situated for business within a major shopping and entertainment destination in Ridgeland. There is a range ...
Call
for rates and availability
More info Quick enquiry

Mississippi’s economy is based on manufacturing and industry, including the production of chemicals, plastics, wood products, food processing, and fishing. The state is the largest fabricator of pond-raised catfish, and also produces a large amount of cotton, poultry, eggs, and dairy products. Top employers with office space or other facilities in Mississippi include Keesler Air Force Base, Ingalls Shipbuilding, Naval Construction Battalion Center, Chevron USA, Memorial Hospital at Gulfport, Beau Rivage Resort & Casino, and the Singing River Hospital System.

There are many things to see and do in Mississippi, including spending time in any of the 24 state parks. Other attractions include Vicksburg National Military Park, the Pre-Civil War cities and architecture of Natchez, Oxford, Columbus, Vicksburg, and Jackson, as well as the battlefield sites of Brices Cross Roads and the Tupelo National Battlefield. Catfish figures prominently in Mississippi cuisine. The annual Catfish Festival is held in Belzoni, where you can enjoy a small town festival that includes a catfish-eating contest. Other state specialties include, black-eyed peas, fried chicken, turnip greens, and gumbo.