Office Space for Rent in Nebraska 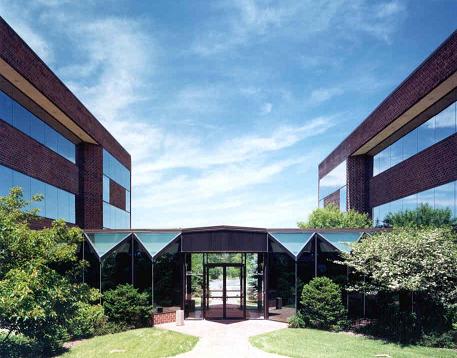 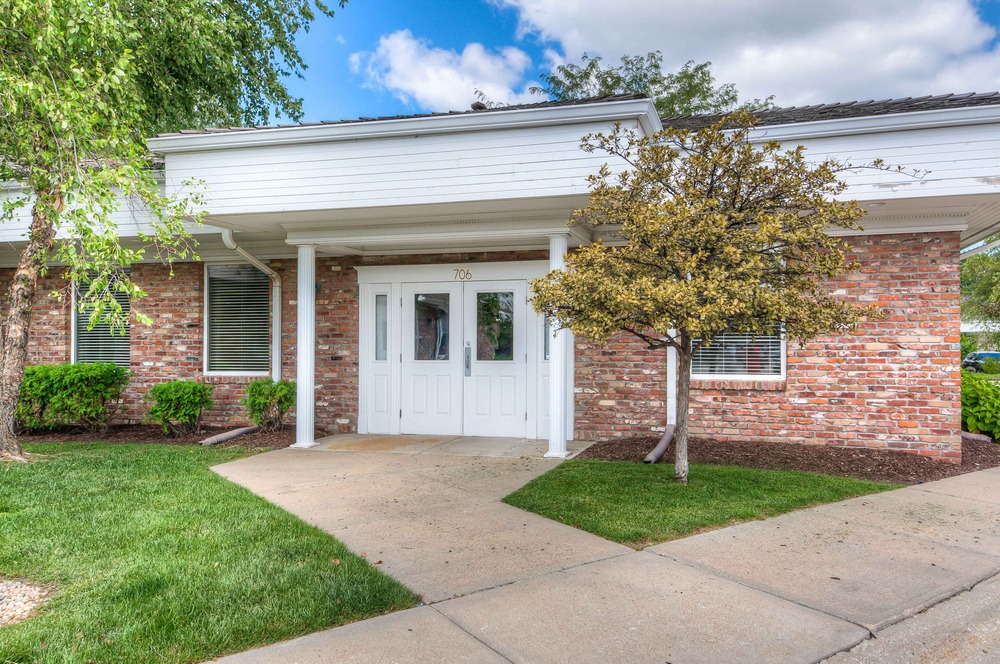 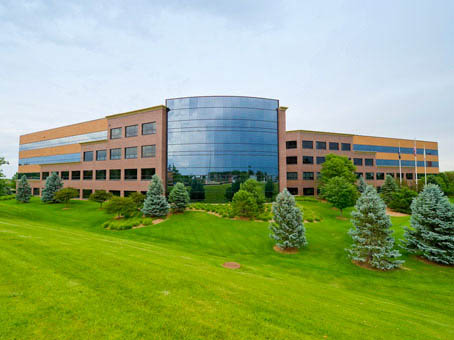 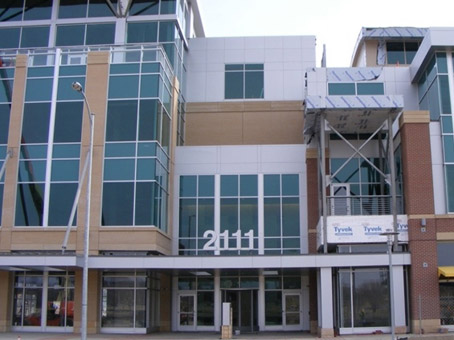 | Ref 21637 The Aksarben Village business center is located in an upscale multipurpose development. This workspace in Omaha puts you in the middle of the city’s trendiest live-work-play district. In Aksarben Vill...
Call
for rates and availability
More info Quick enquiry 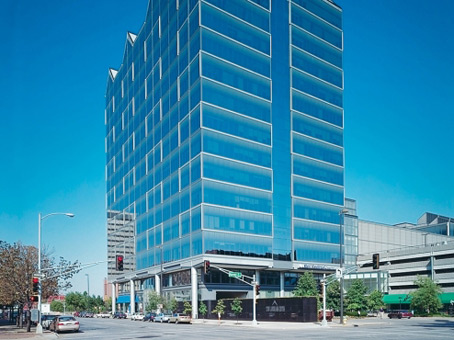 | Ref 17224 This modern glass-fronted building on Farnam Street, offers a well-equipped business destination for businesses that wish to be housed in a professional yet elegant center in the heart of the central ... 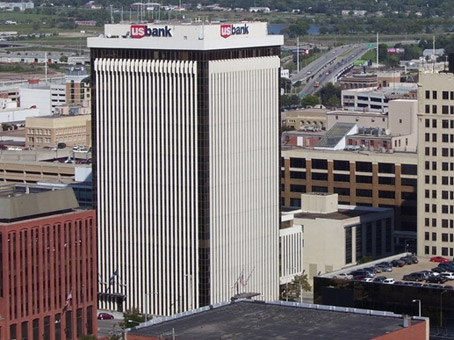 | Ref 21635 The U.S Bank Building business center gives you workspace in Lincoln on South 13th Street. This center is in downtown, less than half a mile from the University of Nebraska. Several major government b...

| Ref 7372 Our business center allows you to choose an office space part-time or full-time that’s attractive, professional and equipped to handle all of your business needs, so you can maximize productivity and ...

There are many things to see and do in Nebraska including the State Museum, State Capitol, Stuhr Museum of the Prairie Pioneer, Museum of the Fur Trade, the Henry Doorly Zoo, the Joslyn Art Museum, Buffalo Bill Ranch State Historic Park, Pioneer Village, Ash Fall Fossil Beds and the Strategic Air Command Museum. Nebraska is known for its cattle ranches and home-grown steaks serves with potatoes are the state speciality. There is also a big German and Scandinavian influence on the state’s cuisine.

The two major airports in Nebraska are located in Omaha and Lincoln. Omaha is served by many major airlines; Lincoln is served by Delta and United. These are both domestic airports as there are no direct international flights to any Nebraska airport, however The Sioux City Airport in Iowa serves the northeast corner of Nebraska. Amtrak offers daily service to Omaha, Lincoln, Hastings, Holdrege, and McCook. The vast majority of the state can only be seen by car as it is sparsely populated and there is no public transportation to much of the state but hire-cars are widely available.