Office Space for Rent in Nevada 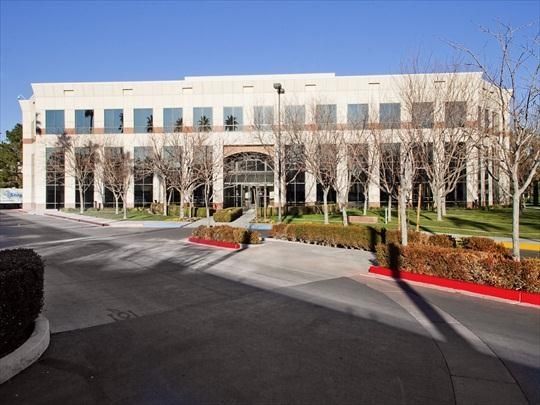 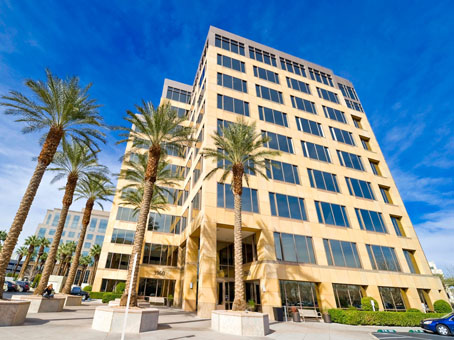 | Ref 2038 These office spaces are ideally situated in a premier 120-acre complex, in a fantastic Las Vegas location. Offices occupy the fifth floor of a spectacular marble and glass building, and enjoy impressi... 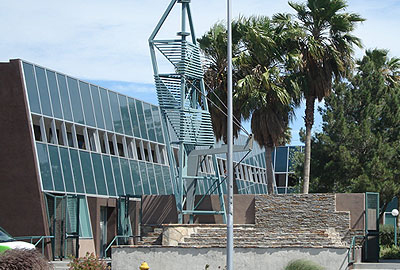 | Ref 2700 This exclusive office property is ideally situated in Las Vegas, Nevada, and offers executive office spaces and conference facilities at a prestigious address. There are a number of major national and... 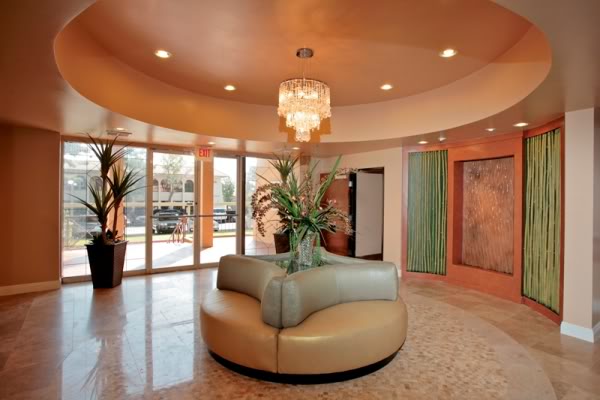 | Ref 8953 This modern office building is ideally located in Las Vegas, Nevada, close to excellent local transport links and amenities, and offering an ideal location for any growing business. The building offer... 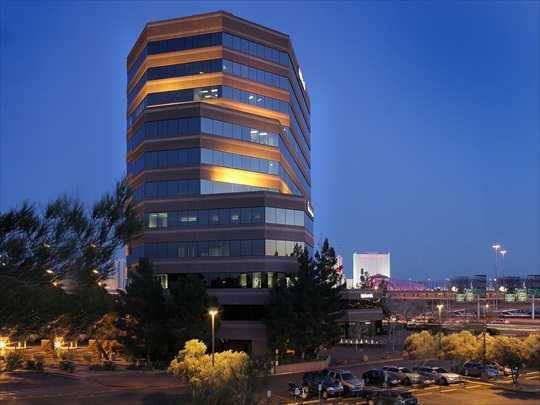 | Ref 12321 This north central Las Vegas executive suite provides a high profile corporate environment in a twelve story class A building. This prestigious building has a three story atrium in the lobby as well a...

| Ref 5137 This exclusive office building comprises executive office space in an ideal Las Vegas location. There are many major national and international corporations located close to this building, offering id... 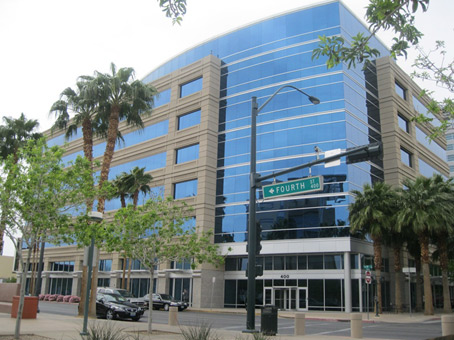 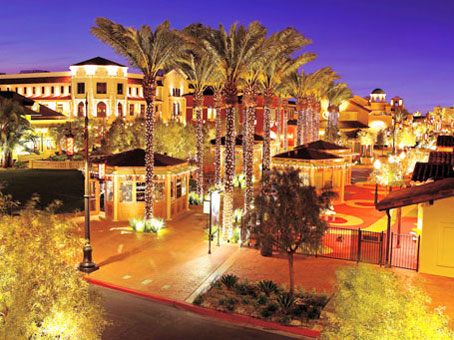 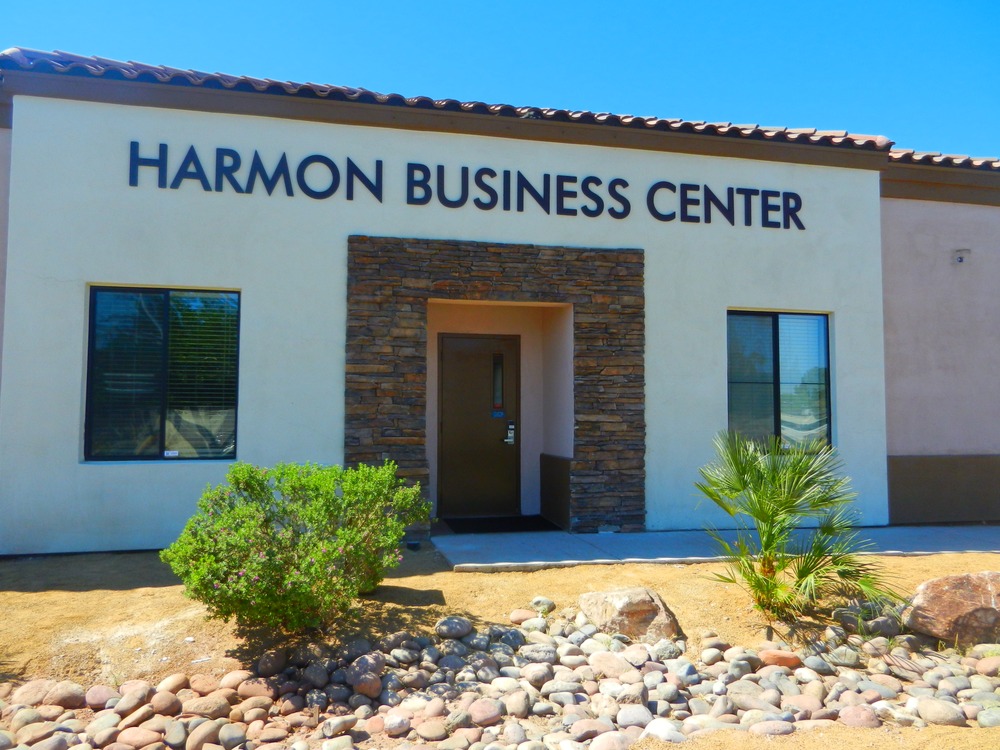 | Ref 17456 Attractive offices to let in Las Vegas are available within a modern business center which offers a brand new, eco-friendly space for businesses to take advantage of. The building is environmentally c... 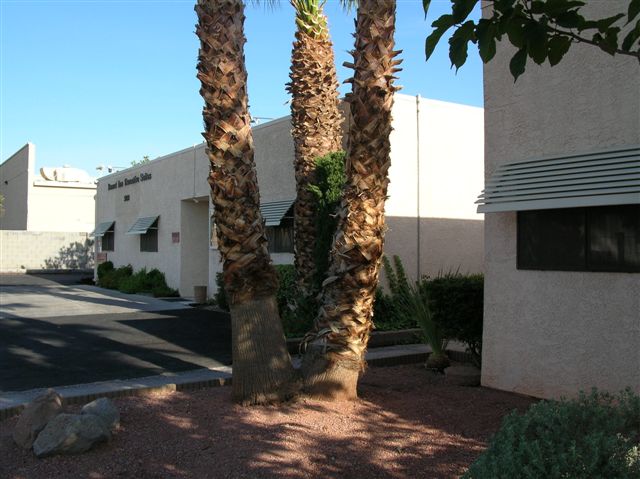 The state of Nevada is located in the western region of the United States of America. The state is bordered by Utah, Arizona, California, Oregon, and Idaho. The state capital of Nevada is Carson City. Nevada is made up of extensive deserts, sparsely populated plains, several mountain ranges, and densely populated urban areas.

Major airports in the state are located in Las Vegas and Reno. The larger cities offer public bus transportation. In Las Vegas there is a tram on the strip. Outside of Reno and Vegas the best way to get around the large, sparsely populated state is private vehicle and there are numerous care hire companies to facilitate this. Interstate routes 80, 15 and 580 make driving simple and efficient.