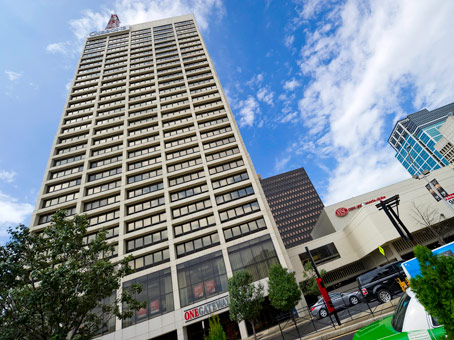 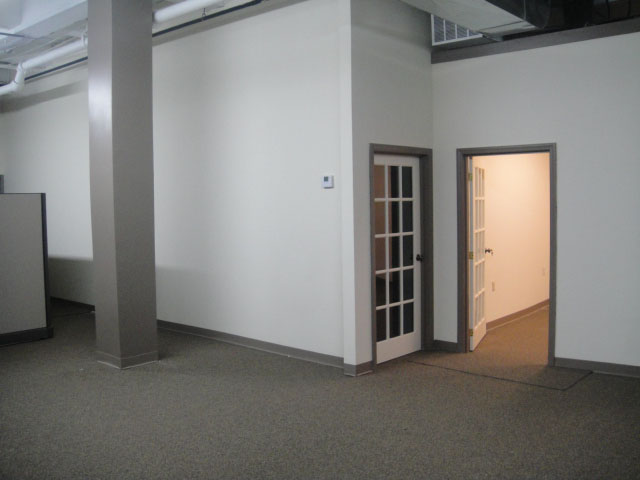 | Ref 1188 We are located at Frelinghuysen Avenue at the corner of Noble Street in the heart of Newark, New Jersey's Industrial District. We have been providing flexible warehouse and office space to hundreds of... 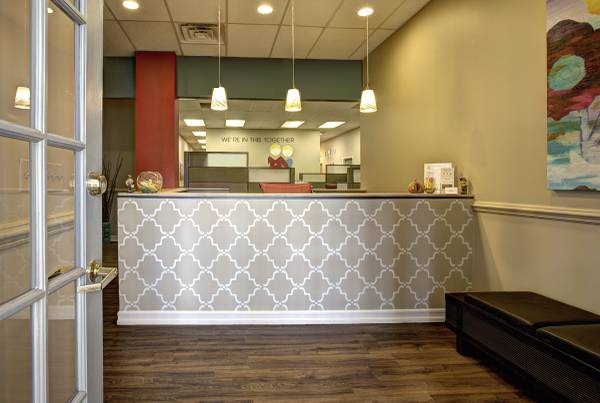 | Ref 3386 Executive Office Space for Rent – Full-time, part-time, flex rentals or virtual office rental programs. Where you locate your business can make or break you! We give you everything you need to succe... 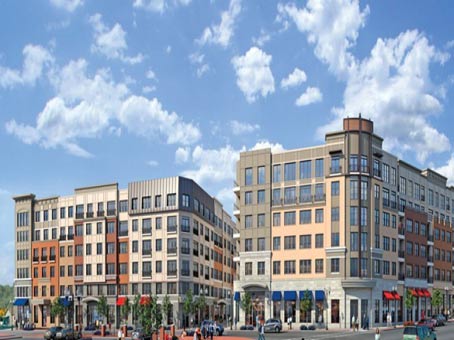 | Ref 21047 Montclair Center establishes your office space in the dynamic Valley & Bloom community at the heart of this city’s historic downtown business district. This thriving area is a lively blend of resident... 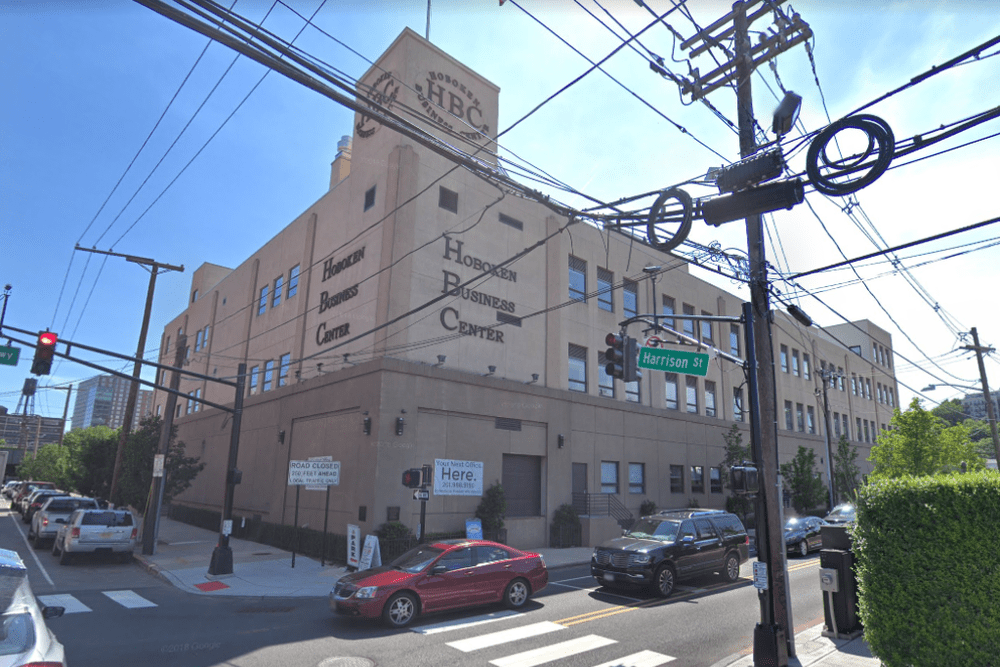 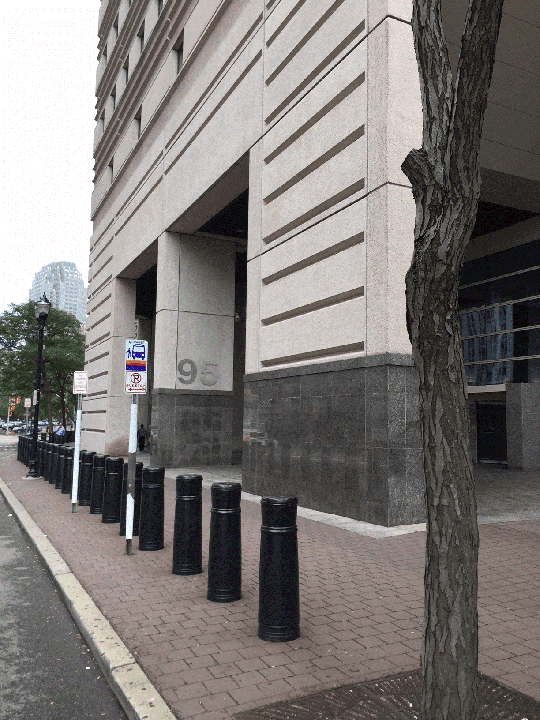 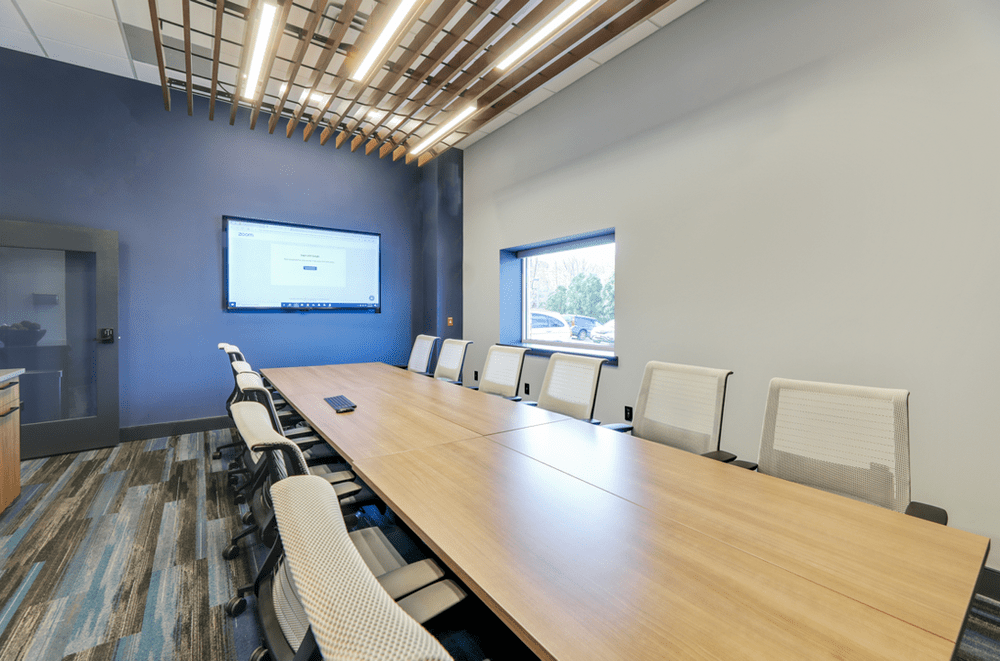 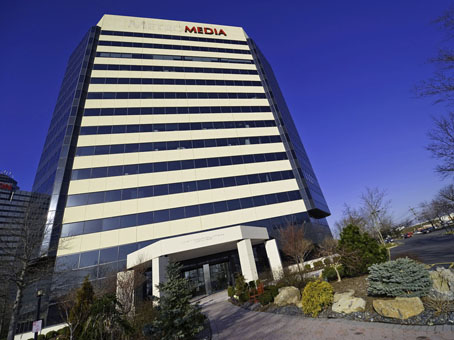 | Ref 14094 This center is located in an unusual octagonal shaped building in a prominent position on a landscaped rise. Extensively renovated in recent years, it has also earned gold Leadership in Energy and Env... 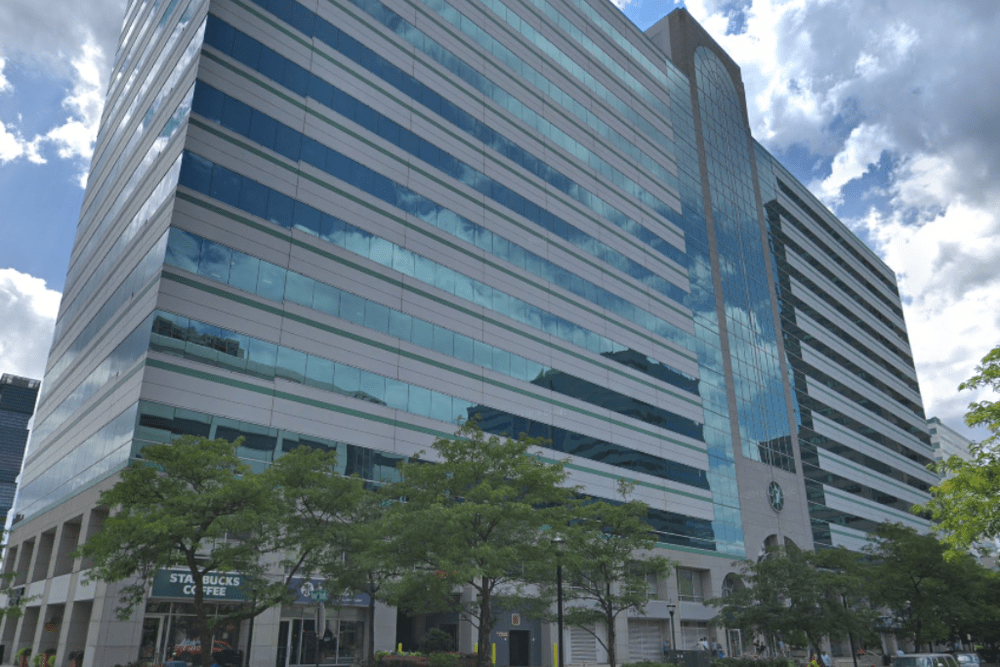 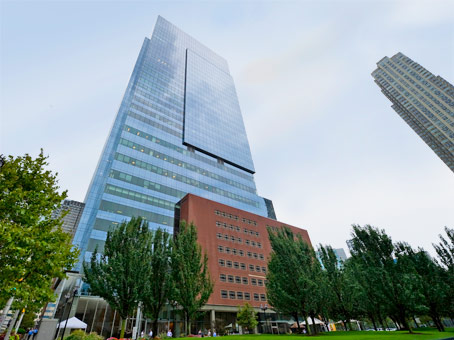 | Ref 5372 This office, a stunning 34-story office tower, is located at the Harborside Financial Center on the Jersey City Waterfront. Harborside Plaza 5 brings the best of everything to one superb corporate loc...

New Jersey is a state in the United States, bordered by New York State, the Atlantic Ocean, Pennsylvania, and Delaware. New Jersey is the fourth-smallest state, but the 11th-most populous of the 50 United States. It is the second-wealthiest U.S. state by median household income, and is the birthplace of various modern inventions, including the FM radio, motion picture camera and the light bulb. For those wishing to be by the beach, the North Atlantic Ocean is easily accessible, and there are countless amenities throughout the state, including shopping malls, parks, libraries, museums and forests.

New Jersey s gross state product in 2010 was $487 billion, and the state has an unemployment rate of only 9%. New Jersey s economy is centered on the pharmaceutical industry, the financial industry, chemical development, telecommunications, food processing, electric equipment, printing and publishing, and tourism. New Jersey is home to three nuclear power plants, including the Oyster Creek Nuclear Generating Station, which is the oldest operating nuclear plant in the country. There are countless networking opportunities throughout the state, and public transport is easily accessible and very efficient.

Things to do in New Jersey

There are countless things to see and enjoy in New Jersey. There are various sports teams, including the MLS soccer team, New York Red Bulls. New Jersey is home to six theme parks, including Six Flags Great Adventure, which is visited by thousands of tourists and locals every year. The Stone Pony is a music venue, which helped launch the careers of many musicians, including Elvis Costello. The Ironbound District is a wonderful place to discover hidden nooks and crannies, and you can also eat at one of the 160 Portuguese or Latin restaurants in the area. For those that like to indulge in some retail therapy, Palmer Square has a wide array of stores to suit everyone. There is a variety of restaurants throughout the state, with Lorena’s being a favorite for those wishing to indulge in French cuisine, and CulinAriane, in Montclair, serving up delicious American food. Martell’s Tiki Bar is a crowd-pleaser among the younger clientele, and offers something for everyone, whilst Cabana’s Beach Bar and Grill provides both food and an extensive drinks list.