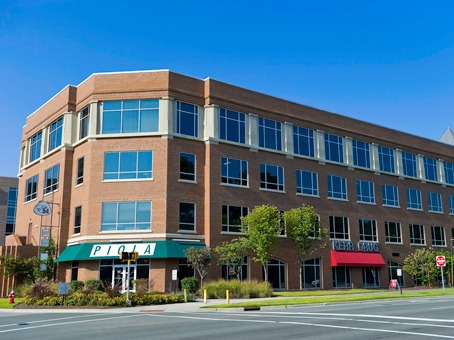 | Ref 12357 East 54 is a new urban village of luxury condos, shops, dining and entertainment all within walking distance of your office along with all of the benefits of having an environmentally friendly office ... 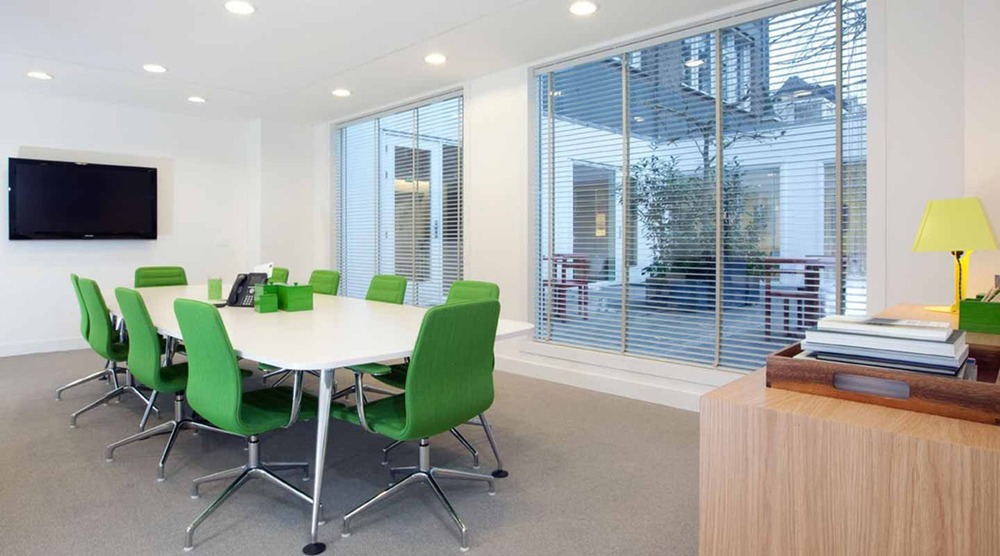 | Ref 27208 This is a flexible office and coworking space located in the heart of Chapel Hill. Work confidently in a vibrant environment with like-minded professionals and fuel your creativity. Enjoy a freshly-br...
Call
for rates and availability
More info Quick enquiry 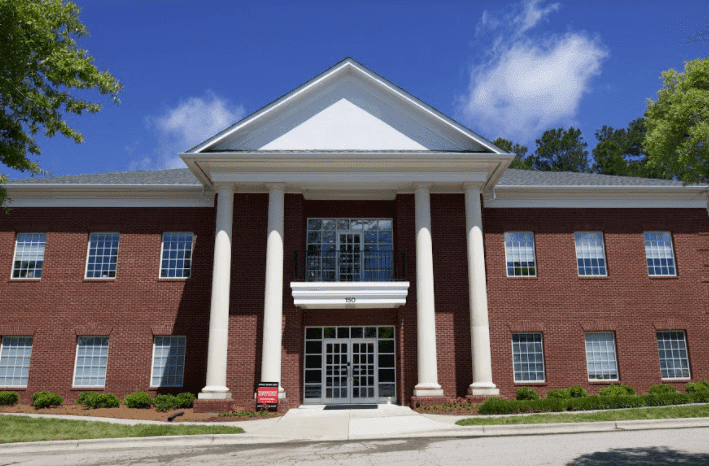 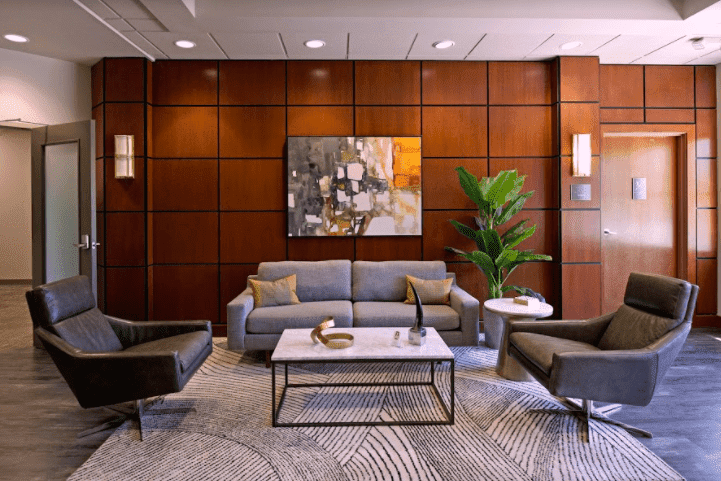 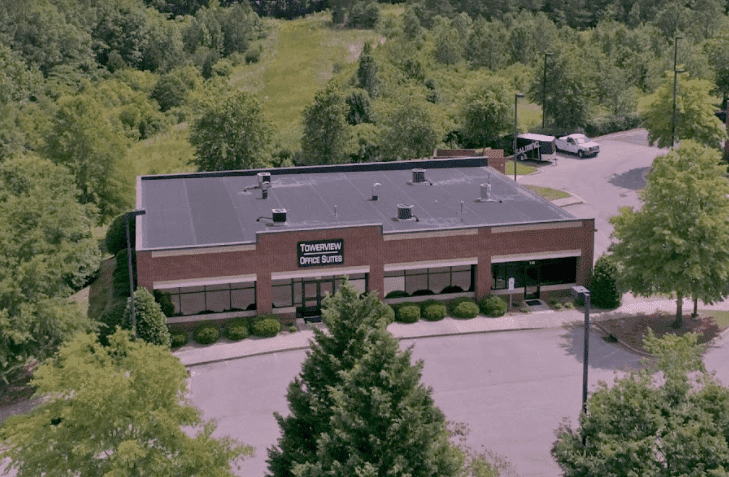 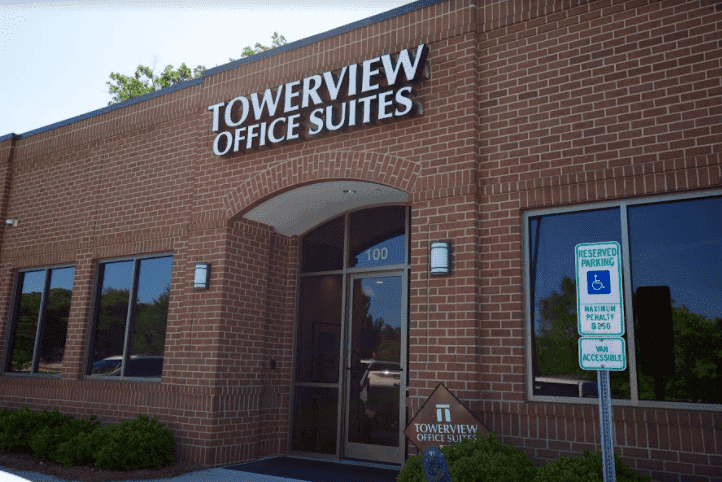 | Ref 47981 We have offices space for rent for one person, small teams or whole companies.... 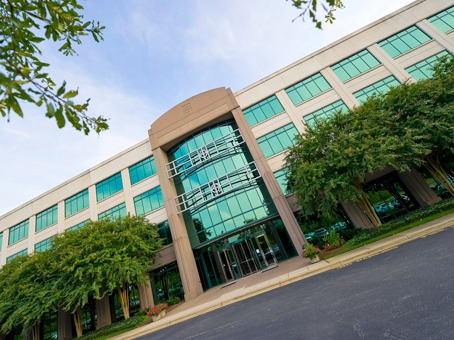 | Ref 1374 A prominent address in a rapidly growing city, known for its research and development and high tech companies. This new building is close to Duke University and UNC, and many restaurants and hotels.... 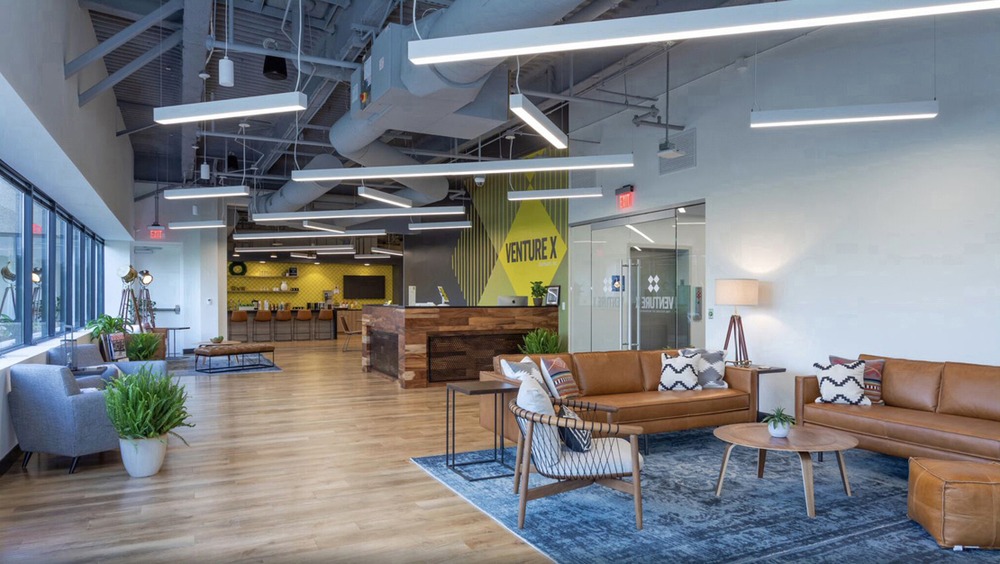 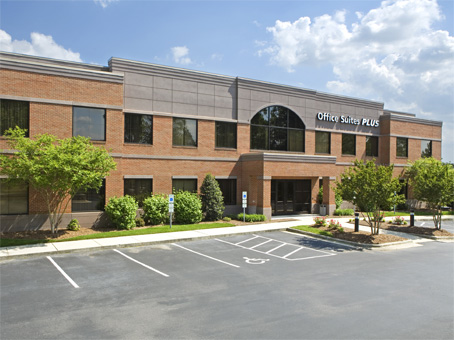 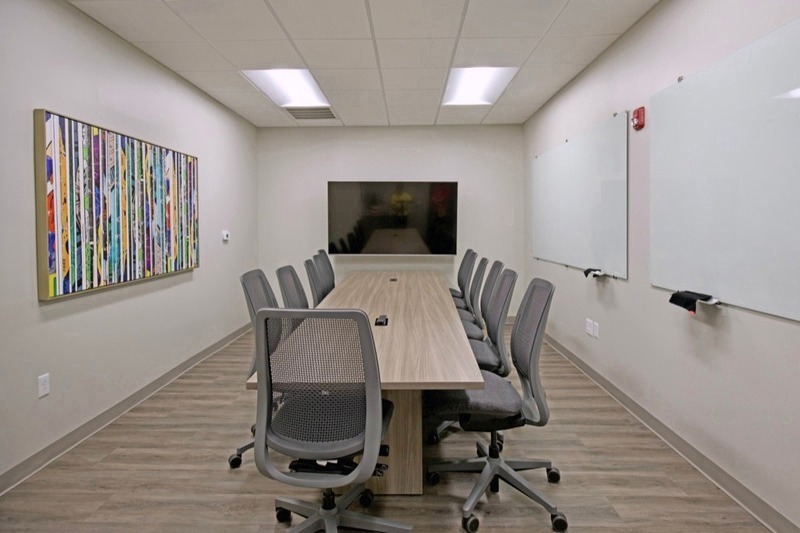 | Ref 47998 We have flex space for lease for one person, small teams or whole companies....
Call
for rates and availability
More info Quick enquiry

There are many things to see and do in North Carolina. Major state attractions include 66 American Revolution Battle Sites, Cape Hatteras and Cape Lookout National Seashores, the Great Smokey Mountains, Guilford Courthouse and Moore’s Creek Park, Wright Brothers National Memorial, Battleship North Carolina, the North Carolina Zoo, the North Carolina Symphony and the North Carolina Museum, and the Carl Sandburg Home. North Carolina cuisine is influenced by its proximity to the ocean and the well-stocked freshwater rivers. Local favorites include steamed blue-crabs and other fresh fish, hush puppies (fried balls of cornmeal), coleslaw, and sweet tea.