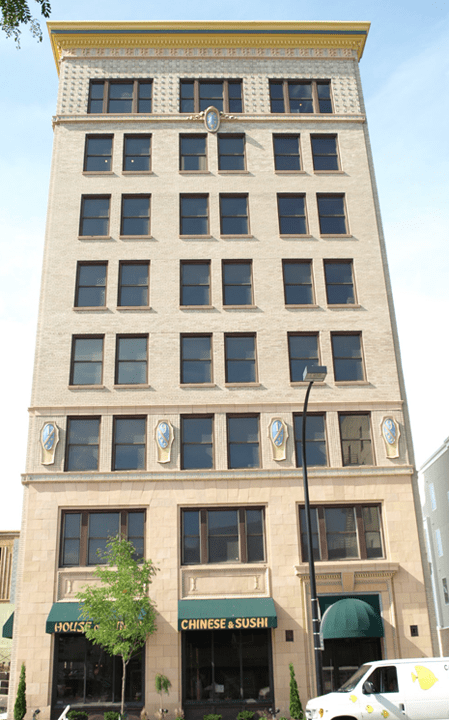 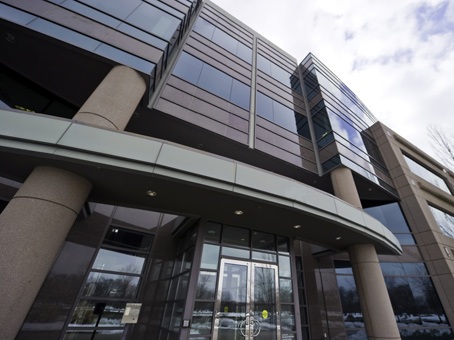 | Ref 2051 Located just minutes from downtown Cleveland, the Center is the ideal location for professionals conducting business in the Cleveland and Akron markets. The center is located a half mile west of I-7... 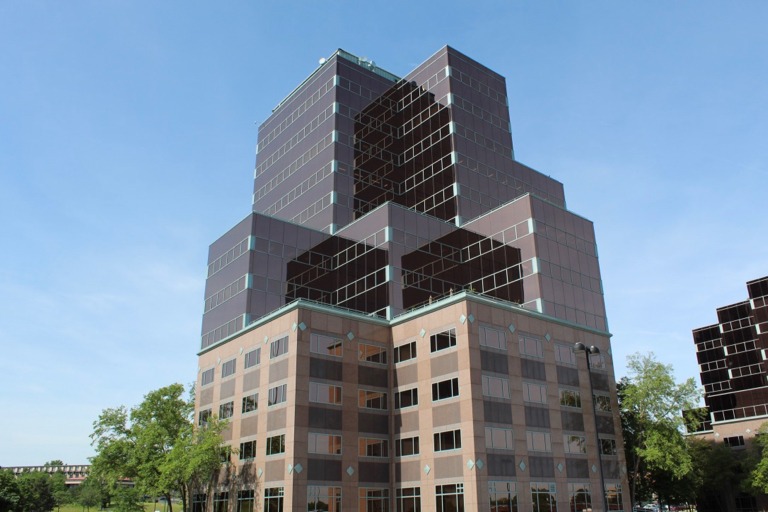 | Ref 1860 Crown Centre is a landmark building located on Rockside Road in Independence. With it 13-story construction and green roof lights it can be seen by traffic approaching Cleveland on I-77 and well as b...

| Ref 14306 A desk, high speed wireless internet, fast printer/scanner/fax.Meeting rooms and conference space.A business mailing address.Full Access to ALL of our locations.There is no long term agreement, and ou... 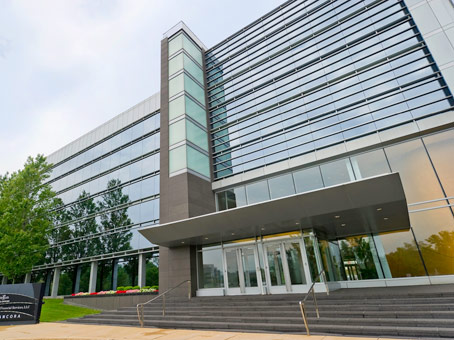 | Ref 2045 This Business Center anchors the new prestigious master-planned development of Chagrin Highlands in Beachwood. The center is conveniently located in close proximity to I-271, I-480 and I-90 and is wit... 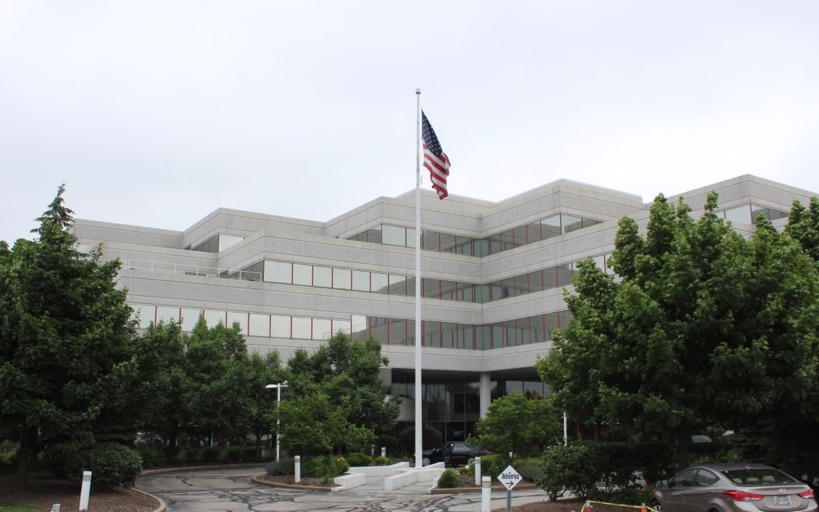 | Ref 1862 Enterprise Place in Beachwood is a 5-story local landmark prominently situated on the west side I-271 at Chagrin Boulevard. Chagrin Boulevard is the premier office and retail market for Cleveland’s e... 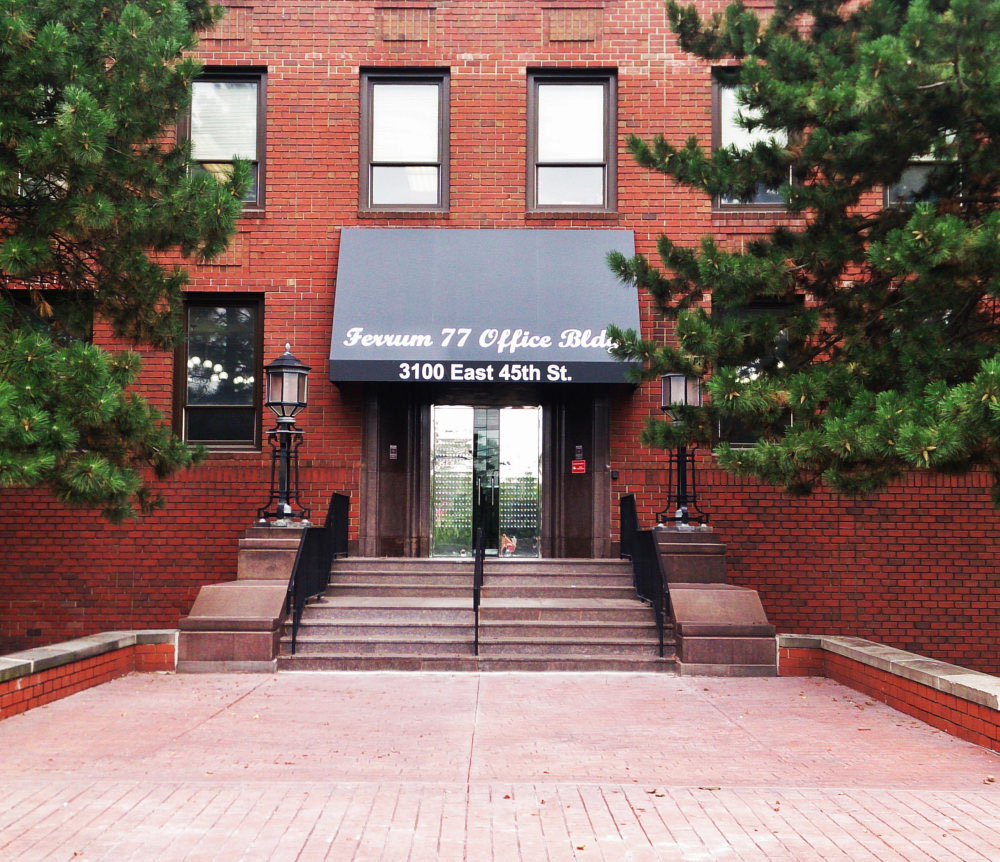 | Ref 23551 The Ferrum 77 Office Building, located at East 45th Street, has five stories with a total of 77,107 square feet of office space for rent. This historic Cleveland building, originally constructed in 19... 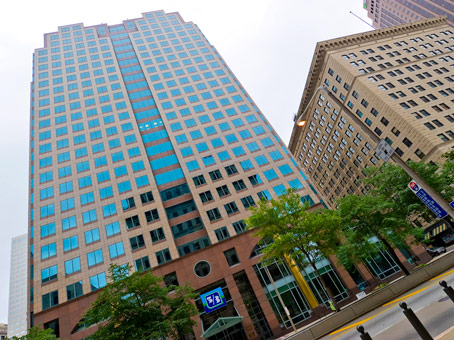 | Ref 5450 This center is located in a prestigious building, strategically situated in the heart of the Business District within a short distance from both of Cleveland's airports. This 28-story solid granite to...

There are many things to see and do in Cuyahoga Falls. One option is to visit the Riverfront Centre Mall at Falls River Square. The area offers antique shops, art galleries, hobby shops, and restaurants. You can take a summer season boat ride, walk along the river boardwalk, or enjoy the interactive water fountain and a winter ice-skating rink, depending on the season. Nearby the 20,339-acre (8,230 ha) Cuyahoga Valley National Park has the distinction of being the only national park in Ohio. Activities at the park include hiking or biking on a number of trails, including one that follows a former stretch of the Ohio and Erie Canal. There is spectacular scenery, such as waterfalls, rolling hills, caves, and more. Dining options in Cuyahoga Falls include Moe’s Restaurant, Piatto Novo, Subway, and El Meson Mexican. Chowder House Café is very popular for the lobster bisque that they serve along with a variety of seafood soups.

The nearest major airport is Akron-Canton Regional Airport. This airport has domestic flights from Akron, and is located 18 miles from the center of Cuyahoga Falls. Another major airport in the area is Cleveland Hopkins International Airport, offering international and domestic flights from Cleveland, and is just 36 miles from the city center. The state of Ohio is home to 228 miles of U.S. Route 40 linking the area to many different states and cities