Office Space for Rent in Texas 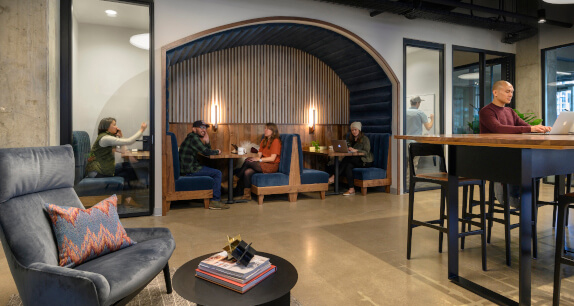 | Ref 29886 CommonGrounds location is stationed in Houston’s premier city center business district. Located at Greenway Plaza, centrally between Uptown and Midtown along highway I-69. The plaza itself is a landma...
Call
for rates and availability
More info Quick enquiry 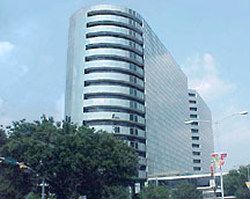 | Ref 2273 This contemporary office building is ideally situated in Houston, Texas, close to excellent local transport links and amenities. There are a range of bars, shops and top end restaurants within walking...
Call
for rates and availability
More info Quick enquiry 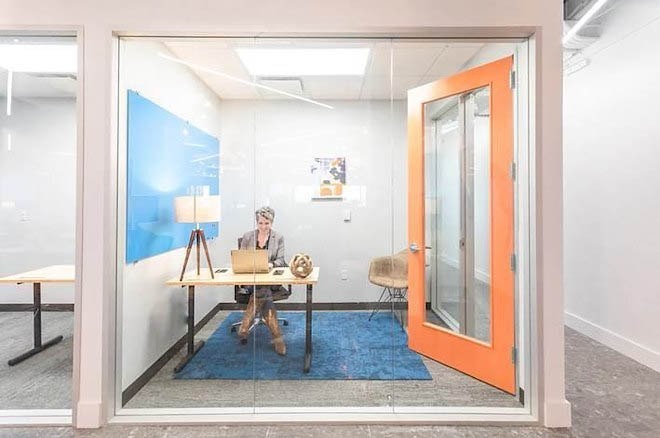 | Ref 49690 Centrally located between the Galleria and Downtown, this building is located directly on 59 between Buffalo Speedway and Kirby Drive, and offers convenient parking with its own private parking garage... 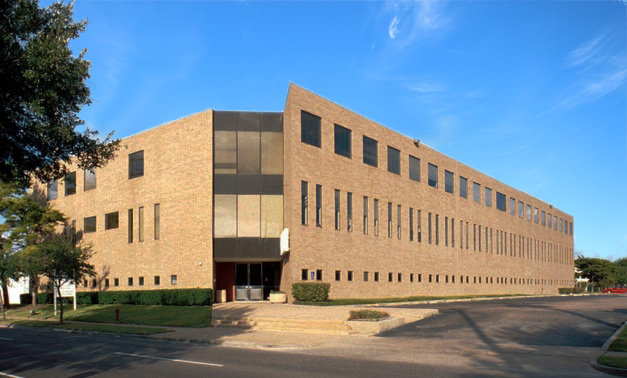 | Ref 20166 Modern office space in Houston occupies this stunning business center, which has been recently renovated throughout to create a really pleasant and enjoyable working atmosphere all year round. The bui...
Call
for rates and availability
More info Quick enquiry 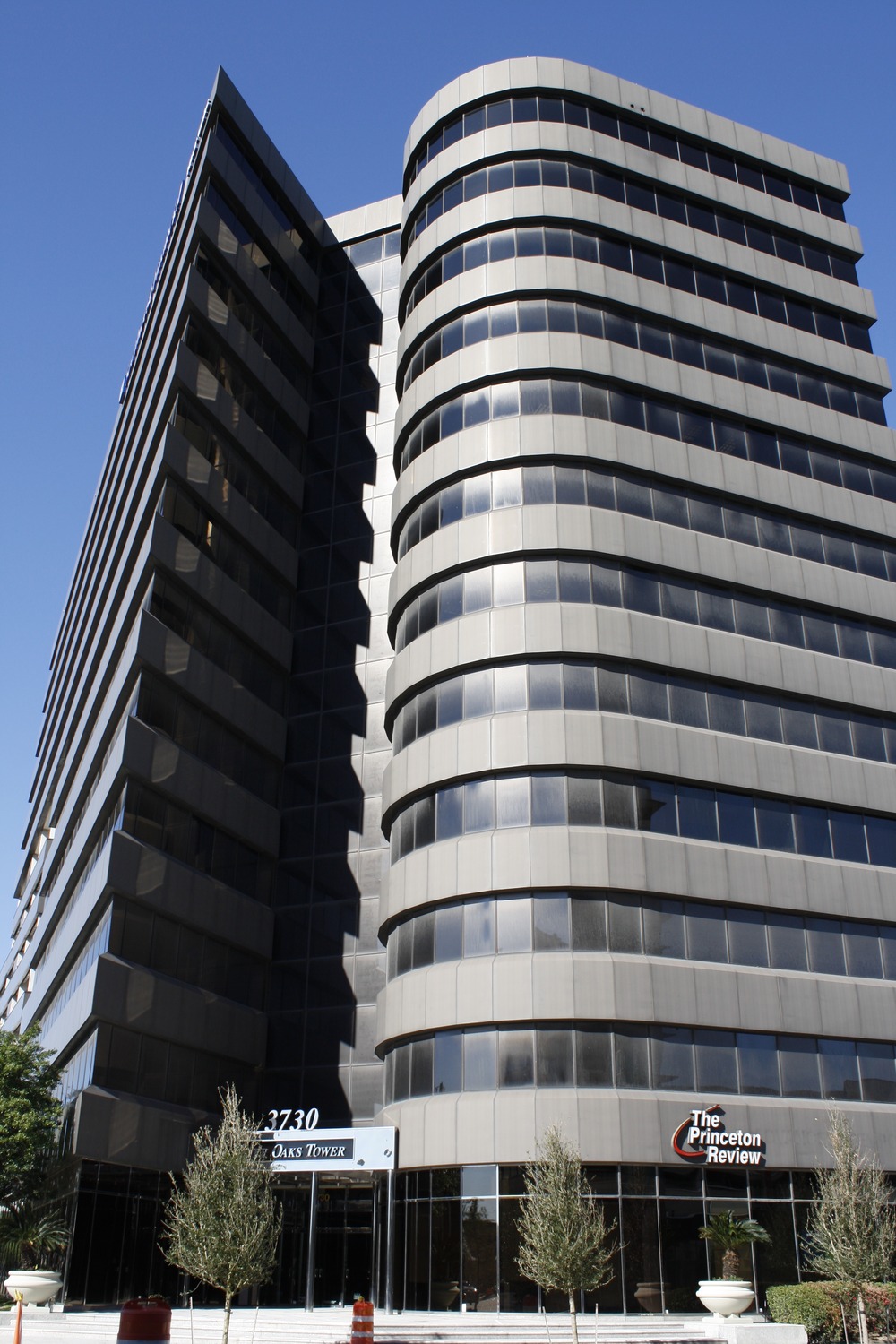 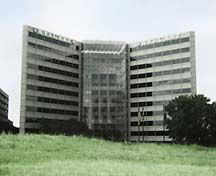 | Ref 2272 This prestigious office building features a beautiful atrium which was designed by a renowned architect and offers the best possible first impression for clients and visitors. The building is situated...
Call
for rates and availability
More info Quick enquiry 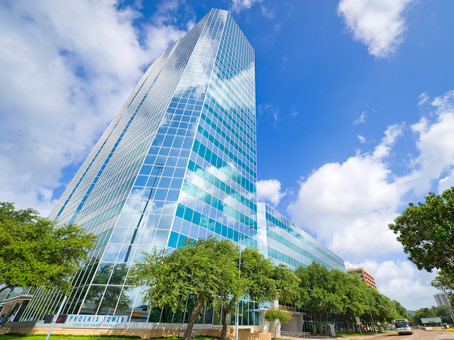 | Ref 9156 An architecturally impressive property with on site car parking and attractive outside seating area/ terrace. Located in Houston, Texas and surrounded by an eclectic mix of shops, bars, restaurants an...
Call
for rates and availability
More info Quick enquiry 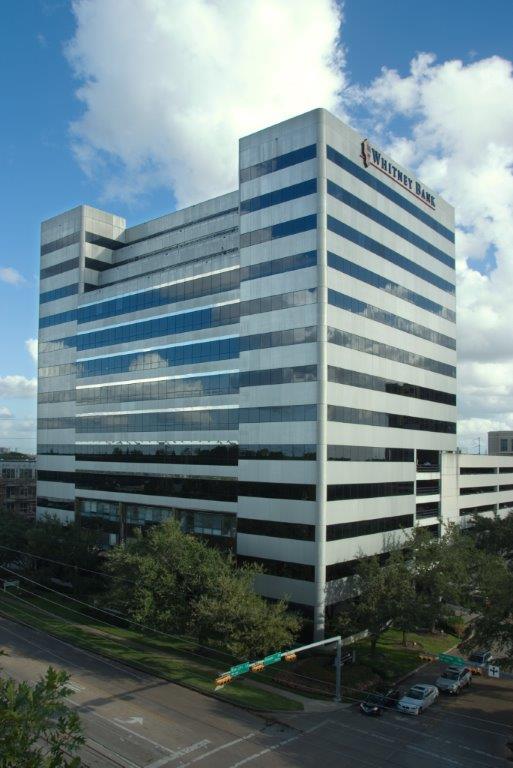 | Ref 2287 This contemporary office complex is ideally situated in Houston, Texas, close to excellent local transport links and a range of amenities. There are shops, bars and restaurants close by, creating idea... 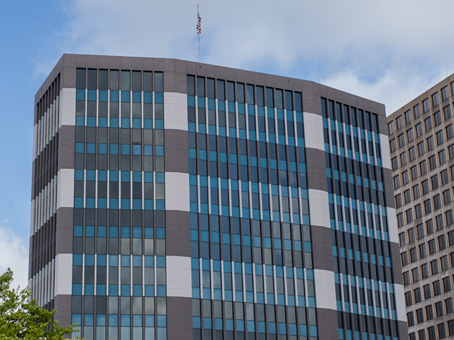 | Ref 1955 Office spaces are situated in a sixteen story tower block in the heart of the Galleria/Uptown area of Houston, Texas. There are a range of amenities within walking distance of the building, including ...

Texas is the second-largest of the fifty states in the United States of America. Texas is nicknamed the Lone Star State due to its struggle to become independent from Mexico. Texas shares an international border with Mexico, and the US states of New Mexico to the west, Oklahoma to the north, Arkansas to the northeast and Louisiana to the east. The capital of Texas is Austin. Houston is the largest city in Texas and the fourth-largest in the United States. Immense mountain ranges, extensive plains, stunning beaches, and limitless miles of rolling countryside and desert make a visit to Texas a varied experience.

Texas has a large and diverse economy. The petroleum industry is the major economic industry. The state’s most valuable agricultural product is cattle, and the state leads the nation in production of cotton. Texas has a large commercial fishing industry and mineral resources, which allow it to create cement, crushed stone, lime, salt, sand and gravel. Companies in Texas include Electronic Data Systems, Conoco-Phillips, Exxon-Mobil, Halliburton, Valero, and Marathon Oil. Many high technology companies are based in Texas, such as Dell, Inc., Texas Instruments, Perot Systems, Rackspace, and AT&T. Texas has many high- and low-rise building that provide office space for the many companies headquartered in the state.

A great thing to do in the San Antonio area is The Riverwalk. With a long river running through the city, there are sidewalks along the river that are lined with trees, stores, restaurants and a shopping centre. The main staple of Texan dining is beef, and lots of it. But if you’re not a big beef eater there are also various international cuisines including Chinese, French, Italian, Mexican and Spanish. But local food revolves around the specialties such as steak, Tex-Mex dishes (a combination of Texan and Mexican) and Barbequed ribs. The Big Texan is a very large restaurant located in Amarillo, Texas. It has wonderful food, however the big draw is the free 72 oz. steak. If you order the steak and eat it all, including the potato, roll, and salad, you get the meal for free. If you can’t eat it, you have to pay for it, and the meal is about $72 US.

Texas has 730 airports. The largest airport in Texas is Dallas-Fort Worth International Airport. Texas’s second-largest air facility is Houston’s George Bush Intercontinental Airport. IAH offers service to the most Mexican destinations of any U.S. airport. The next four largest airports in the state are Austin-Bergstrom International Airport, William P. Hobby Airport, San Antonio International Airport, and Dallas Love Field. Texas is an important American transport hub and there are numerous highways and interstates running through the state. The capital of Dallas is serviced by I-20, I-35, I-35E, I-45 and I-30. Numerous rail networks service the state. The DART light rail system links the capital city while the Capital MetroRail connects the Austin area. The Trinity Railway Express, METRO and Amtrak rail service also service different areas of the state.