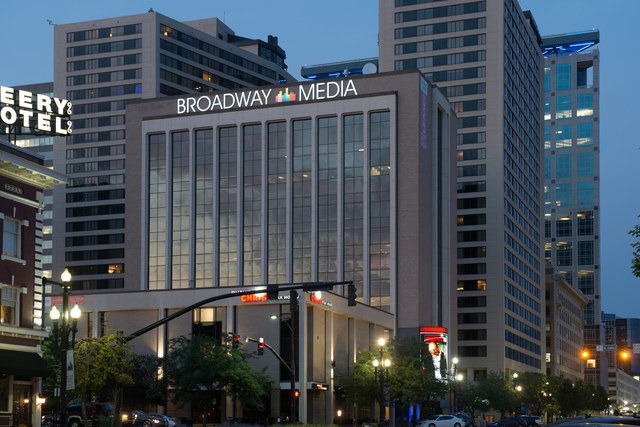 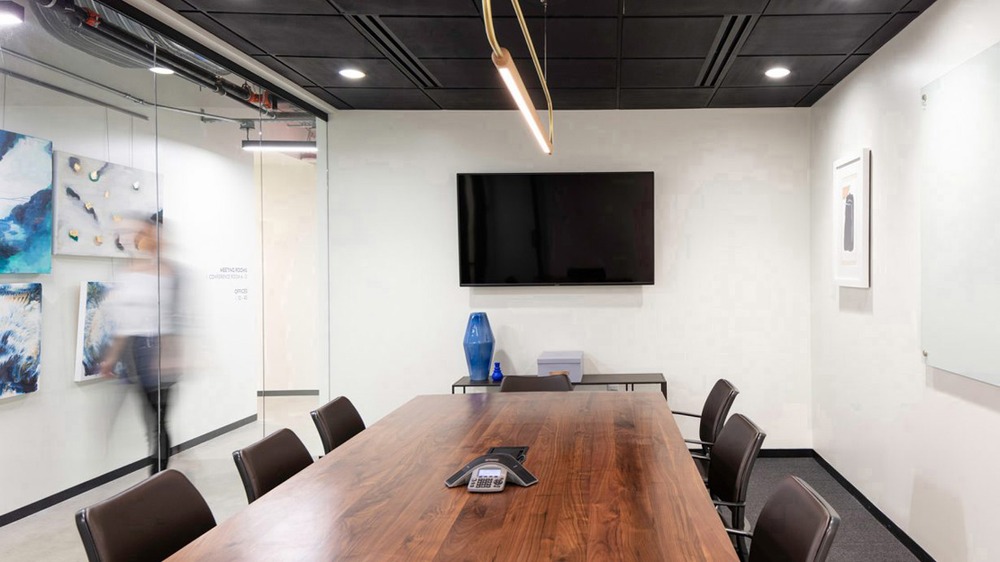 | Ref 24393 THE BUILDINGModern amenities in a classic building listed on the National Register of Historic Places. Constructed in 1919, the Clift Building features a rooftop terrace, bike storage, and on-site fit... 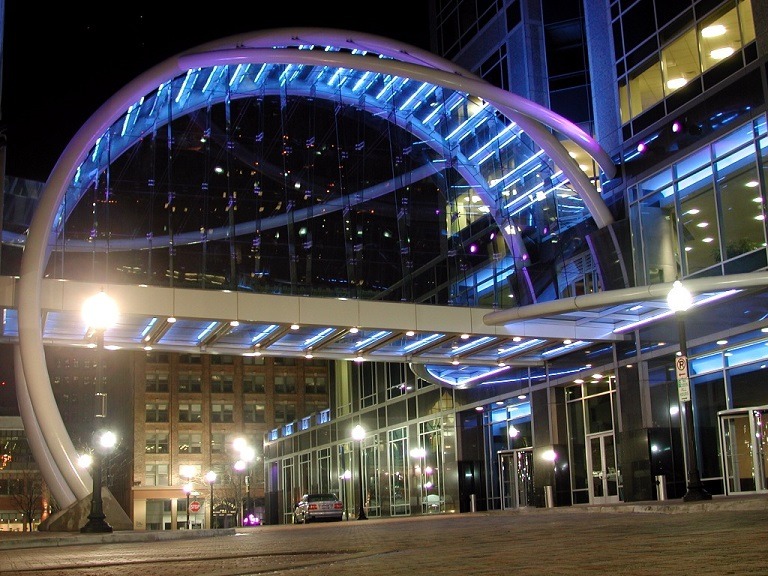 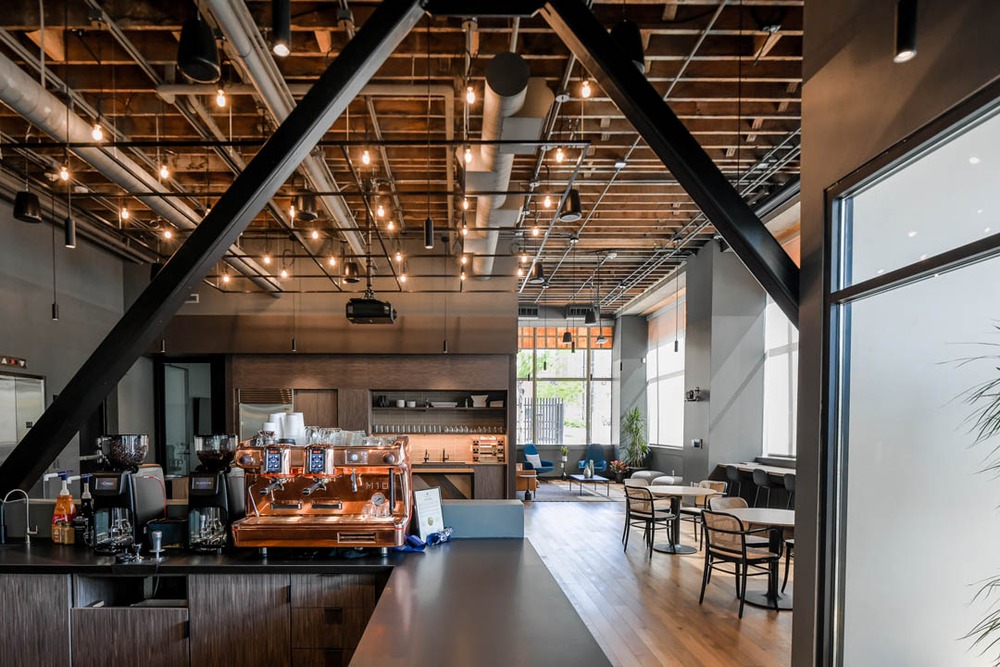 | Ref 26665 CommonGrounds SLC location is in a historic downtown treasure, The Orpheum Theater. Admire the classic architecture from the outside but be sure to take in the Grand Lobby upon entrance. This three-st... 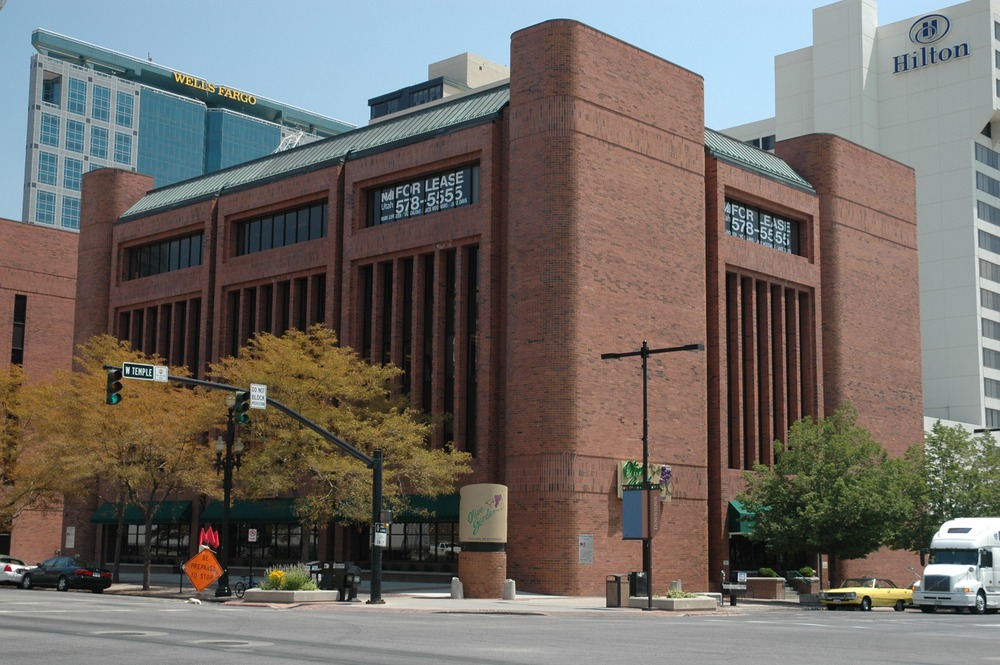 | Ref 14228 This is an exciting chance to rent offices to let in Salt Lake City in a superb location and with fantastic possibilities for any business. Beautifully furnished offices are available with great rates... 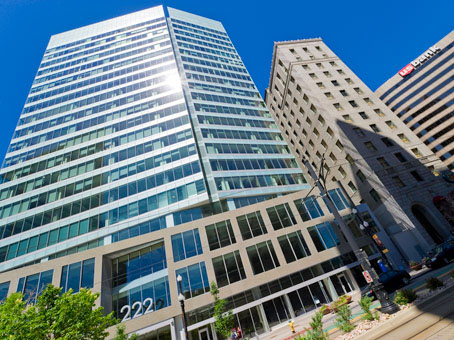 | Ref 13290 Views of rugged mountains and the vibrant downtown are among the many features of this center situated in the energized business district of Salt Lake City. The landmark granite-clad 222 Main building...

| Ref 9310 Fantastic office space to rent in this modern and exciting center. Office space available from 1000 - 5000 sq ft on flexible short term leases from 6 months to 3 years. There is also the option to inc... 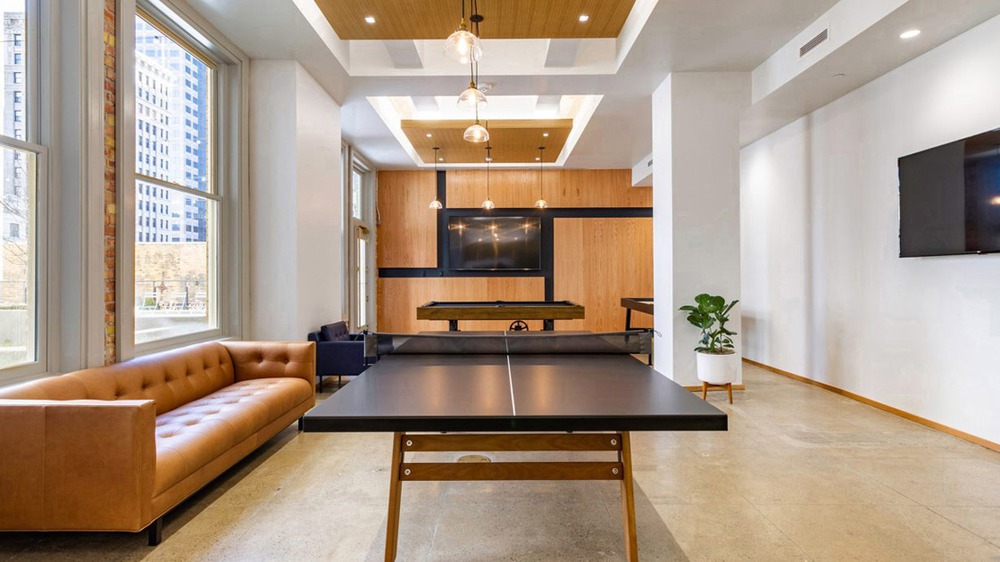 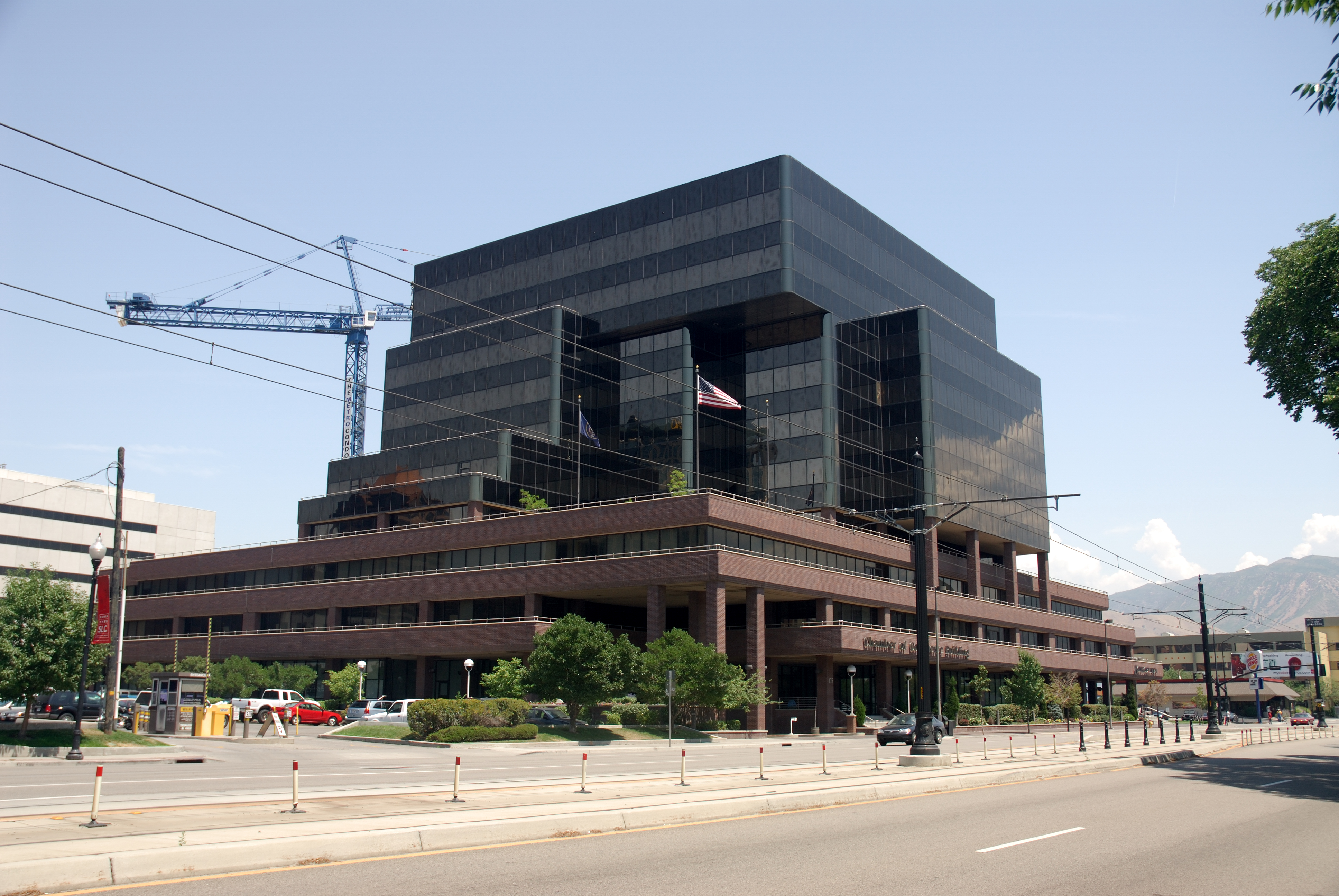 | Ref 9316 A beautifully designed contemporary Business Center with excellent views and easy access to the freeway. This Business Centre features over 70, 000 SF of contiguous space available and has crown signa...

In the western United States, Utah is bordered by Colorado on the east, Wyoming on the northeast, Idaho on the north, Arizona and a corner of New Mexico on the south, and Nevada on the west. Utah is surrounded by the Wasatch Mountains. The state offers an array of historic buildings, churches, museums, science exhibitions and arts festivals. Utah’s attractions include canyons, vibrant towns, and awe-inspiring national parks. There are major ski resorts set throughout the state. Utah has five national parks, including Zion National Park which is located around the Virgin River Canyon. This offers temple-like rock formations. Other national parks include Canyon lands, Arches, and Capitol Reef.

Utah’s major industries include mining, cattle ranching, salt production, and government services. In eastern Utah petroleum production is a major industry. Near Salt Lake City, petroleum refining is done by a number of oil companies. In central Utah, coal production accounts for much of the mining activity. The list of companies based in Utah include 1-800 Contacts, AlphaGraphics, Bonneville International Media Group, Browning Arms Company, Clearlink, CR England Trucking, and Evans and Sutherland. Many areas in Utah offer service offices.

One of the most popular attractions in Salt Lake City, Utah is Historic Temple Square. This is also the world headquarters for the Church of Jesus Christ of Latter-day Saints. Temple Square is 35 acres set right on the edge of Salt Lake City. The grounds are beautiful there are guided tours and presentations on the area. Popular food and specialties in this area include the infamous ‘Utah Scone’, which is simply deep fried dough often served with delectable honey butter. Not to be mistaken for the classic English scone. This state is also known for growing its own raspberries in the Bear Lake Valley which are served on their own or folded into a moreish raspberry milkshake.

The Salt Lake City International Airport is the only international airport in the state. This airport serves as a hub for Delta Air Lines and is within a few minutes of downtown Salt Lake. The airport has non-stop service to over 100 destinations throughout the United States, Canada, and Mexico, as well as to Paris and Tokyo. I-15 and I-80 are the main interstate highways in the state. They intersect and briefly merge near downtown Salt Lake City. TRAX is a light rail system that serves the Salt Lake Valley.