Office Space for Rent in Vermont 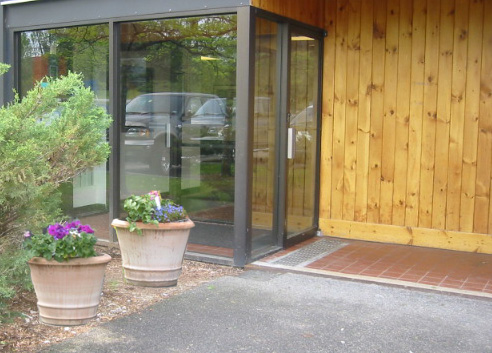 | Ref 4720 Bluewater Center is a business campus leasing all inclusive executive office suites ranging in size from as small as 150 square feet to as large as 3,000 square feet. The Center also offers virtual of... 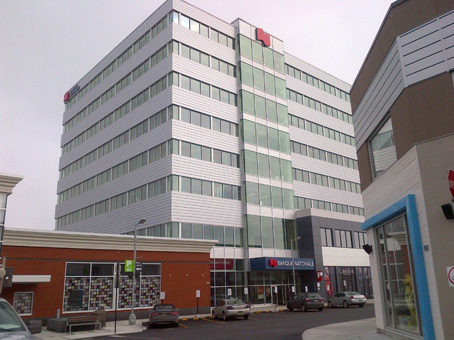 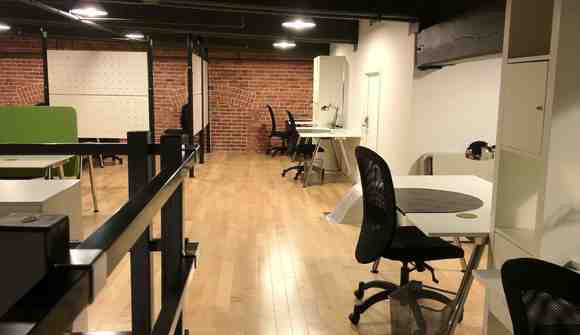 | Ref 25952 The Nuage B business center of Montreal is housed at Château Saint Ambroise, old factories converted into commercial lofts that have kept its antique flair.... 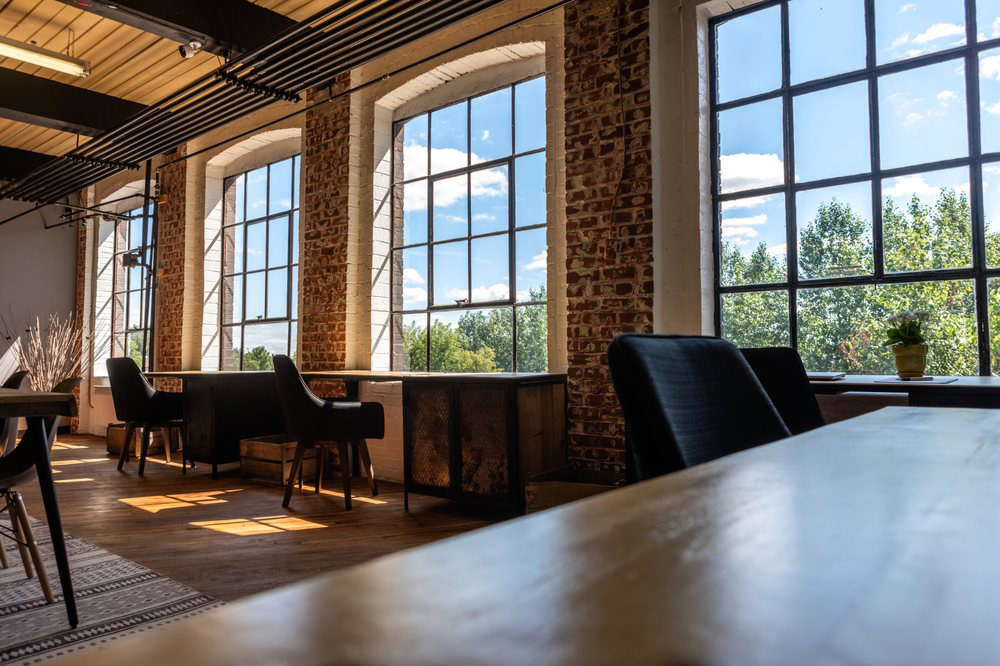 | Ref 28176 Escritoire Coworking Space Inc is unique shared workspace where modern professionals can work productively—right in their local communities. More than anything, we’re focused on the genuine passion ou... 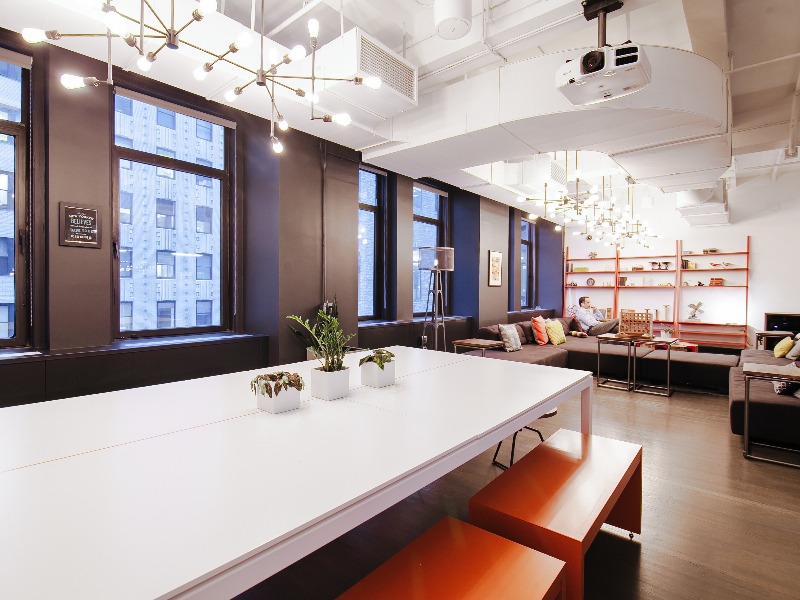 | Ref 23273 In a brand new skyscraper, L’Avenue features the future of Montreal office space. This modern glass tower is already an icon on the city skyline. Three floors of the prestigious building are devoted t...

| Ref 2964 GPO is situated in the heart of the city's financial core and adjacent to the Molson Centre, home to the Montreal Canadians! It is only minutes from the Ville Marie Expressway and Highway 20. The buil... 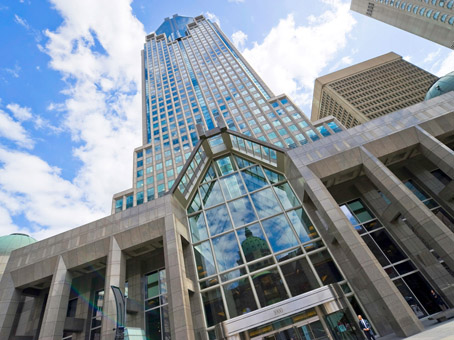 | Ref 5338 This prestigious centre sits on the 24th floor of the tallest skyscraper in the Quebec province. The triple-A-rated building, in the heart of the central business district, has a large atrium with 90f... 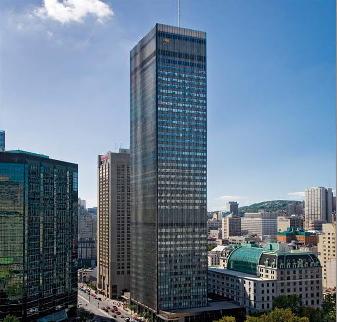 | Ref 3697 Our locationOur business centre is in an excellent location in a 41 floor high-rise on Rene Levesque Blvd. and Peel, 25th floor, with spectacular views of Montreal. Located close to major office tower... 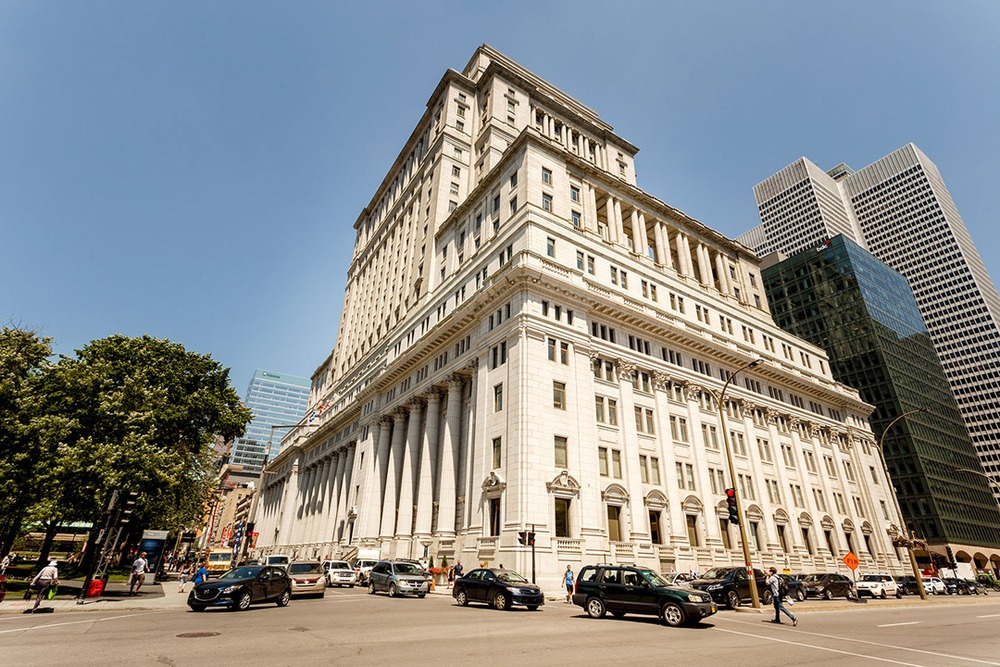 | Ref 30723 A Montreal if not national landmark, rethought for productivity today, bordered by Montreal’s most recognizable quartet of streets. A 33,000-square-foot, entire floor of Montreal office and coworking ...

Vermont is a New England state in the north eastern United States of America. The state capital is Montpelier. This is one of the least populated states in the USA. It is bordered by Lake Champlain, Massachusetts, New Hampshire, New York, and Canadian province of Quebec to the north. Vermont is the leading producer of maple syrup in the United States. In the United States, maple syrup is often eaten with pancakes, waffles, French toast, or oatmeal and porridge. It is also used as an ingredient in baking, and as a sweetener or flavoring agent.

Dairy farming is the primary source of agricultural income. New economic stability in Vermont is found in the manufacture and sale of artisan foods, fancy foods, and novelty items that trade in some part of the Vermont brand which the state manages and defends. Examples of these specialty exports include Cabot Cheese, the Vermont Teddy Bear Company, Fine Paints of Europe, Vermont Butter and Cheese Company and Ben and Jerry’s Ice Cream. Vermont’s largest corporate employer is IBM, in Essex Junction. The state has many locations for office space.

The Green Mountain National Forest offers historical hiking trails, excellent skiing and snowboarding at Killington Resort, which is one of the largest ski areas in the world. During the summer this resort is a great place for hiking and biking. Vermont’s dining options are varied. Many of the restaurants use the specialty artesian foods that are manufactured in the state. One restaurant is Shepard’s Pie on the Green. This is a quaint deli located in Quechee, VT. It has a full menu for taking out or eating in, offers deliver and catering, along with free WiFi.

Vermont is served by two commercial airports. They include Burlington International Airport, which is the largest in the state and offers regular flights to Chicago, Cleveland, Detroit, Newark, New York City, Orlando, Toronto, Philadelphia, and Washington, DC. The second airport is Rutland Southern Vermont Regional Airport with regular flights to Boston. Numerous highways and three major interstates – I-91, I-89 and I-93 - pass through Vermont with the I-89 running through the state’s capital. Vermont is linked by Amtrak’s Vermonter and Ethan Allen Express as well as the New England Central Railroad, Vermont Railway and Green Mountain Railroad. Greyhound bus services run between cities including Bellows Falls, Burlington and Montpelier.