Office Space for Rent in Virginia 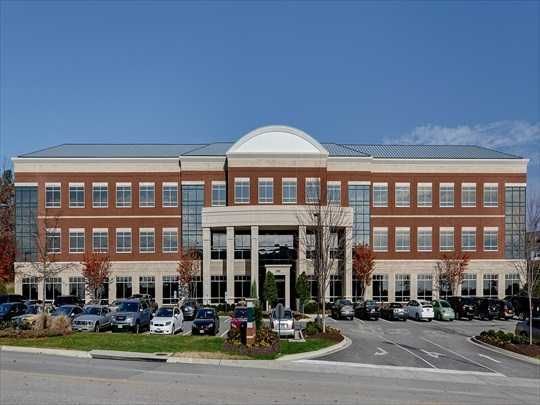 | Ref 8833 Offices in this location are on the top floor of the building. The office space is modern and professional with two meeting rooms and a café with coffee and refreshments. This building is in the heart...
Call
for rates and availability
More info Quick enquiry 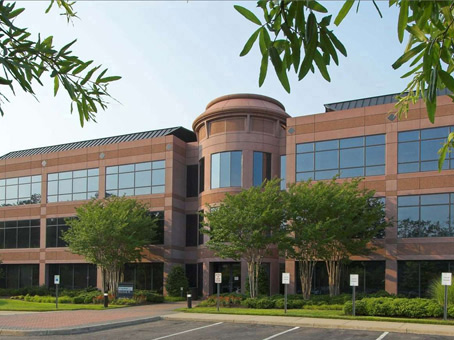 | Ref 10053 Positioned in one of Richmond's most prestigious and affluent office park areas with convenient access to I-295, I-64, I-288, I-95 (via I-295), and downtown Richmond, the suite near Innsbrook provides...
Call
for rates and availability
More info Quick enquiry 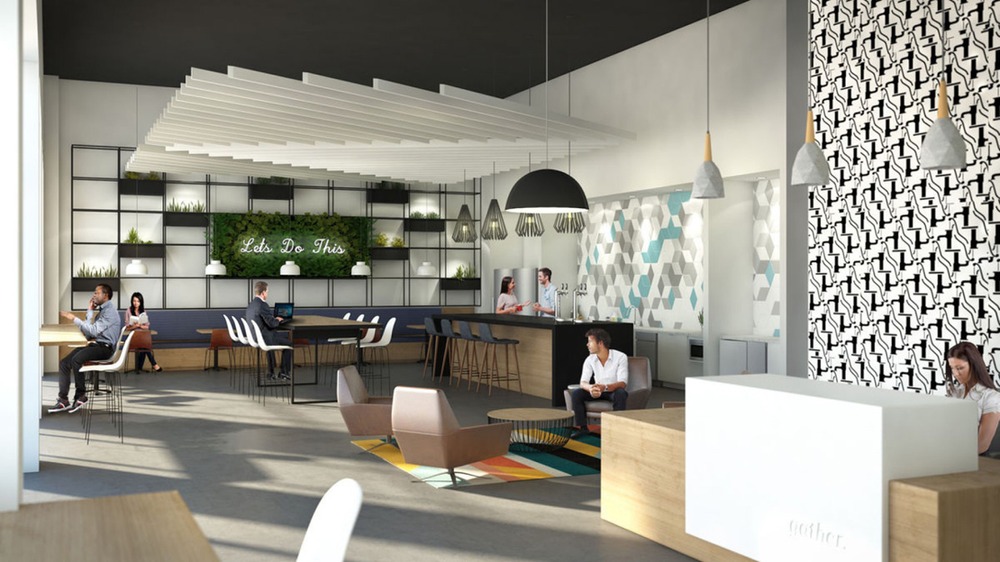 | Ref 30967 Well-planned, convenient amenities surround our stunning Gather Short Pump location in the far West End of Richmond. Park for the day, create in one of our 96 offices, 7 conference rooms or the bright... 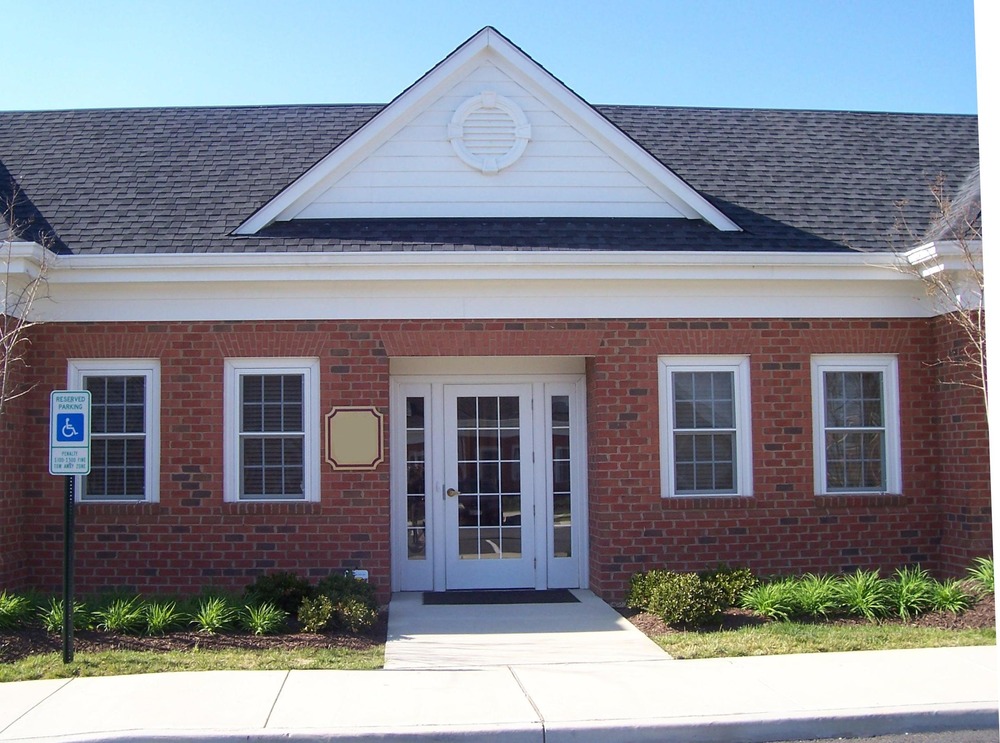 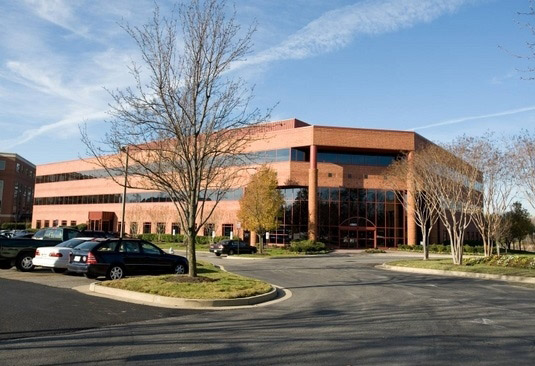 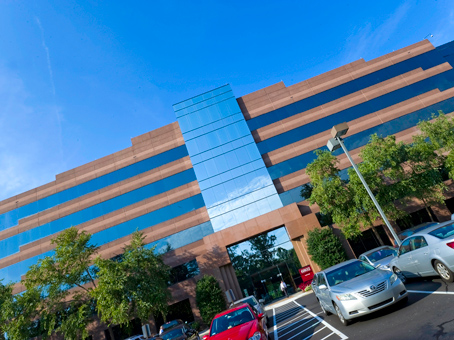 | Ref 7932 Located in the Paragon Place Business Park, an established 24-acre campus with 375,000 sf of Class A office space in the NWQ of Richmond. It is located at the intersection of Interstate 64, Glenside D... 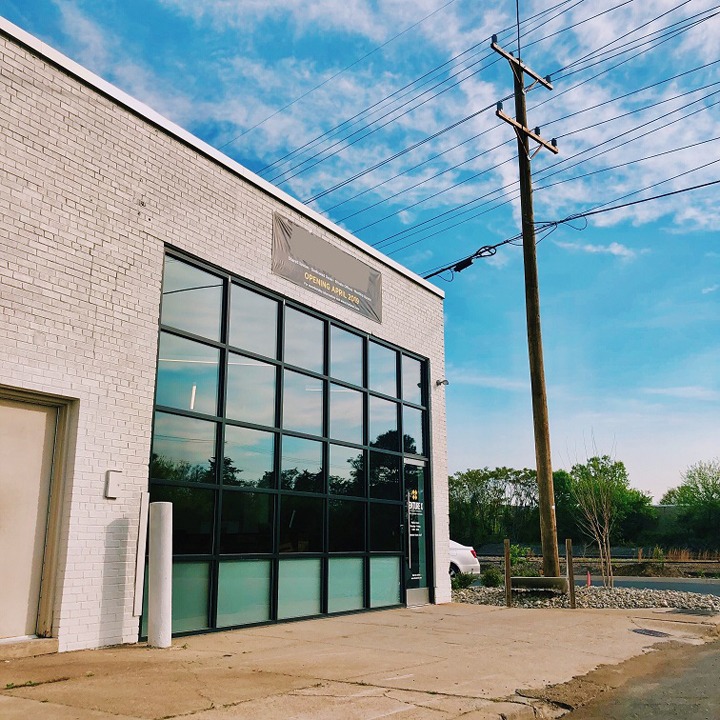 | Ref 30965 From industrial to industrious, Scott’s Addition is where it’s at to work and play in RVA today. Gather here to be centrally located, and get anywhere worth being in 20 minutes or less. Breweries and ... 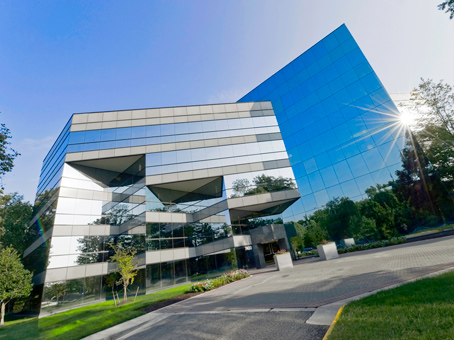 | Ref 7980 24-hour/7-day secured access. Surface parking is adjacent to the building. An impressive on-site “FREE” work-out facility is available inside the building. Located in Chesterfield County on Beaufont ... 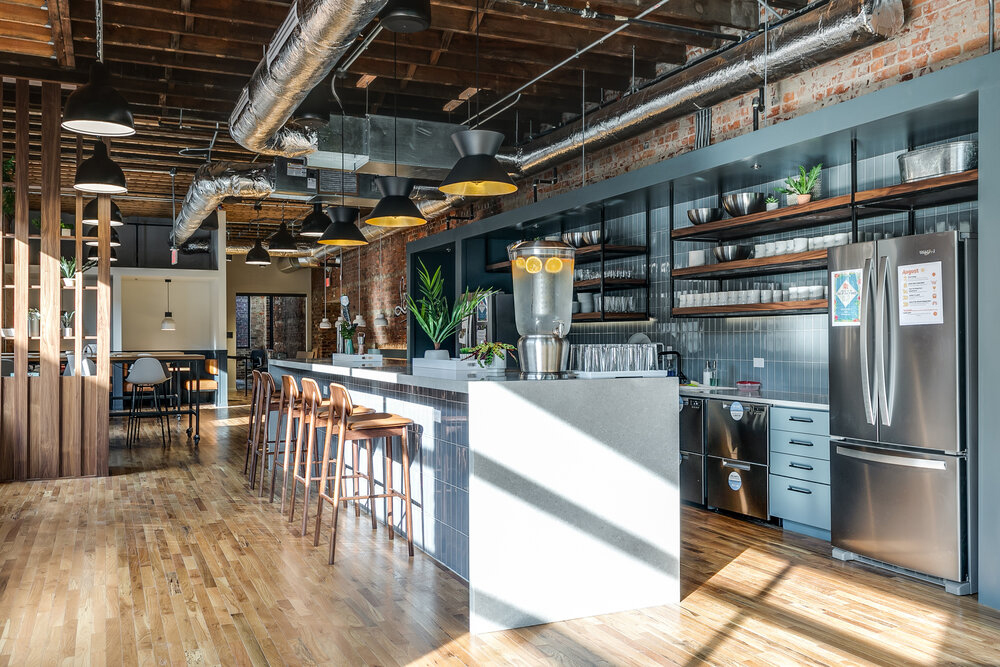 | Ref 30963 Richmond is a city coming alive. And nowhere is this more evident than in Arts District in the downtown, art-centric corridor of Broad from Belvidere to the Convention Center. You can gather here, in ...

Virginia is a state in the South Atlantic region of the United States. The capital of Virginia is Richmond. Other nicknames for the state of Virginia are ‘Old Dominion’ and the ‘Mother of Presidents,’ due to the eight U.S. presidents born in the state. Virginia is one of the America’s most historic and scenic states. Driving trails link more than 250 Civil War sites across Virginia. Richmond is filled with many fine old buildings and cultural options.

Virginia has a diverse economy, including local and federal government, military, farming and business. Computer chips have become the state’s highest grossing export. There are many federal agencies in Northern Virginia, including the Central Intelligence Agency, the Department of Defense, the National Science Foundation, the United States Geological Survey, and the United States Patent and Trademark Office. The largest of the areas military bases is Naval Station Norfolk. The Eastern Shore of Virginia is the site of Wallops Flight Facility, a rocket testing center owned by NASA, and the Mid-Atlantic Regional Spaceport, a commercial spaceport. Space tourism is also offered through Vienna-based Space Adventures. Virginia offers many locations for service offices throughout the state.

The Blue Ridge Parkway runs along the spine of the Appalachians. This drive is one of America’s most picturesque. It overlooks lush farmland, fertile valleys, and winds through forests vibrant flowers, plants and wildlife. Virginia excels in local seafood and is the third largest producer in the United States. Specialties include oysters, blue crabs, and shad planking (fish smoked on oak boards).

Virginia has five major airports including Washington Dulles International and Reagan Washington National. Both serve the Washington metropolitan area and most of Northern Virginia. Norfolk International provides service to the Hampton Roads area. Other airports include Richmond International, and Newport News/Williamsburg International Airport. Several other airports offer limited commercial passenger service. Several major interstates run through the state of Virginia. These are I-81, which runs along the length of the northern state border and I-95, I-85 and I-64, which all run through the capital, Richmond. These are the Virginia has Amtrak passenger rail service along several corridors, and Virginia Railway Express features two commuter lines into Washington, D.C. from Fredericksburg and Manassas. The Washington Metro rapid transit system serves Northern Virginia as far west as the communities along I-66 in Fairfax County. There are several free ferries throughout Virginia, the most notable being the Jamestown-Scotland ferry which crosses the James River in Surry County.