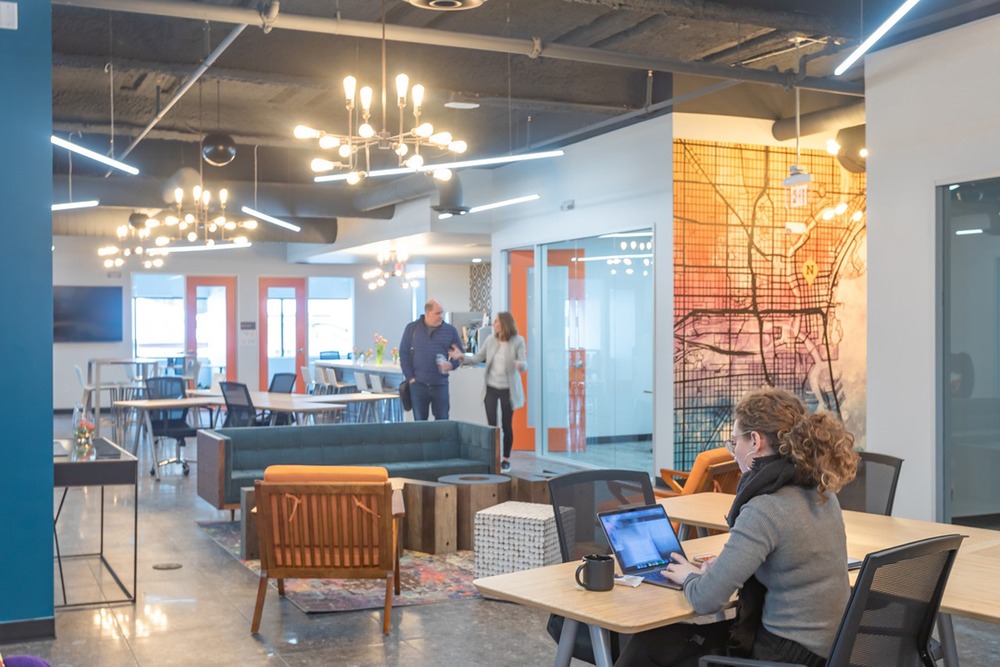 | Ref 29691 Located adjacent to Cathedral Square Park in the heart of East Town, this building provides easy access to Milwaukee’s Central Business District, as well as the retail opportunities, chic bars, and ho... 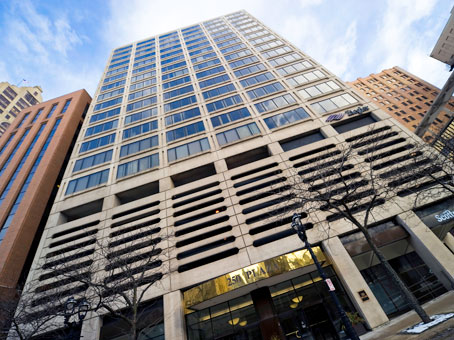 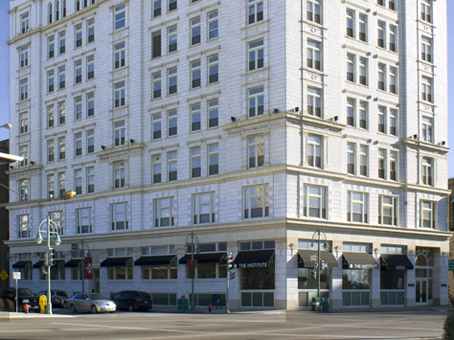 | Ref 18183 This attractive business centre is home to a range of executive suites in Milwaukee, in an ideal location at the entrance to the city’s most creative space. There are a range of businesses situated cl... 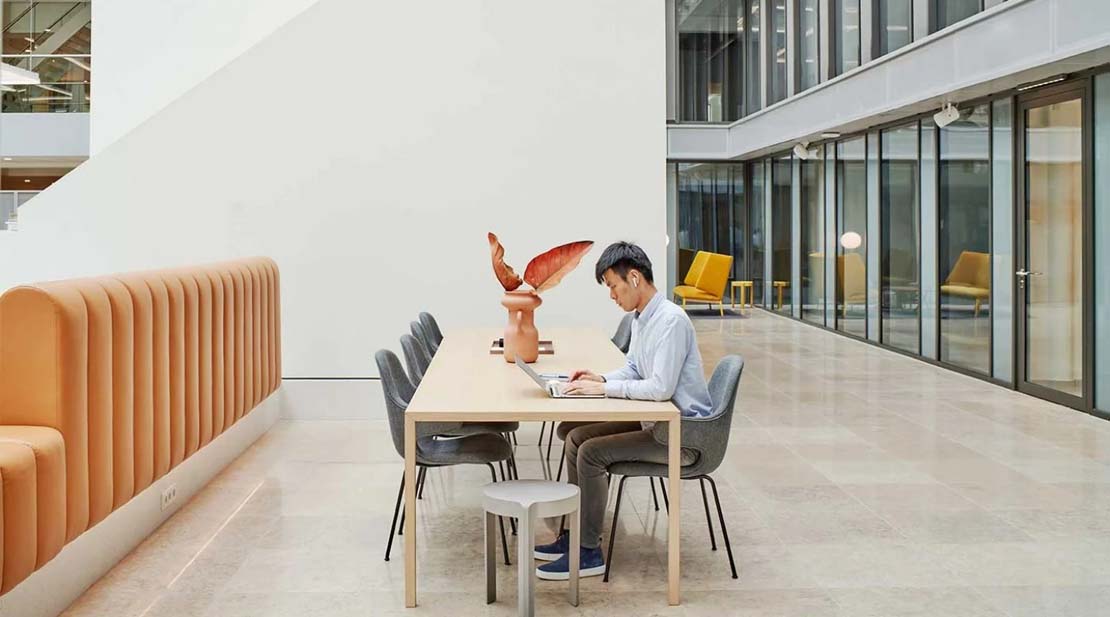 | Ref 27213 Located right by the beautiful Milwaukee River, this space offers a creative working environment in the vibrant city core. The modern design set in a historic building provides an innovative place wit... 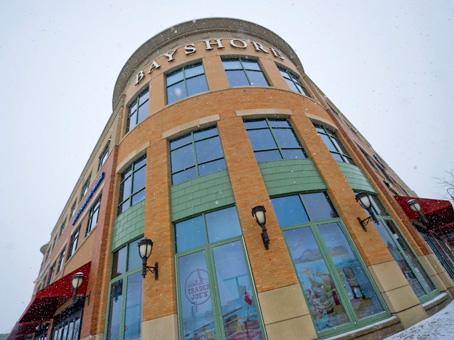 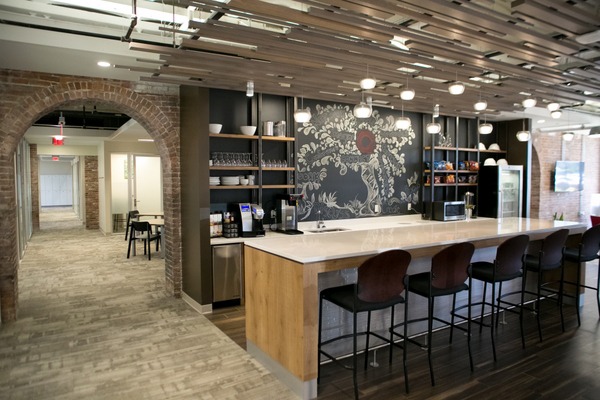 | Ref 28091 We are introducing upscale coworking to Wauwatosa this space will open its doors as part of the Mayfair Collection, a mixed use development in 2019. The centralized location provides easy access to Mi... 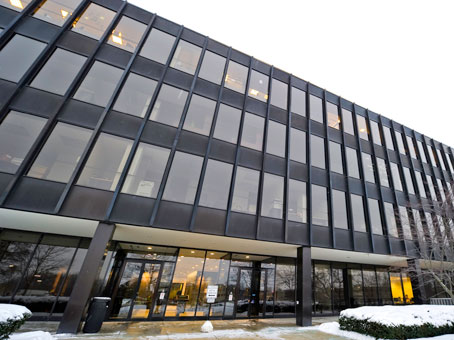 | Ref 2125 Located in a rapidly growing suburban community, this Center is accessible to I-94, is within 20 minutes of the Mitchell International Airport and is within walking distance of the Brookfield Square M... 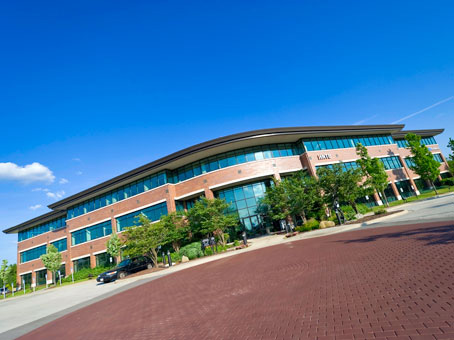 | Ref 14128 This Center occupies the second floor of an energy-efficient building on a master-planned corporate campus. The low-rise building overlooks a lake with a fountain and attractive landscaping and is str...

Located in the United States, Wisconsin’s state capital is Madison, with the largest city of Milwaukee. Located in the Great Lakes Region of the Midwest, Wisconsin is bordered to the east by Lake Michigan, to the west by the St Croix River, and to the north it is separated from Canada by Lake Superior. This beautiful state has over 15,000 lakes and thousands of miles of rivers and streams.

Known as ‘America’s Dairyland,’ Wisconsin is one of Americas leading dairy producers. Other economic industries include manufacturing and tourism. One company based in Wisconsin is the Kohler Company. Their headquarters are in Kohler, Wisconsin. This company is known for its plumbing products, and the furniture and cabinets it manufactures. It also creates generators and engines. Kohler is also a hospitality company, with establishments in the United States and Scotland. Another company based in Wisconsin is Mercury Marine. This is a division of Brunswick of Lake Forest, Illinois. Mercury manufactures engines for private, commercial and government sales. It also has a line of racing engines tailored for power and speed. The company’s primary business is outboard motors. Throughout the state of Wisconsin there are many options for executive suites.

One of the most incredible drives is to the Apostle Islands National Lakeshore. This untouched area offers natural beauty on Lake Superior. There are 21 Apostle Islands home to the largest collection of lighthouses in the USA. There are also sandy beaches, caves, forests and waterfalls to feast your eyes on. Wisconsin offers several social supper clubs throughout the state. These clubs allow diners to congregate at the bar for a cocktail before dining on a menu typically involving steak, chicken, fish, potato, soup, and salad. Some of the clubs provide dancing or Dinner Theater. The states specialties are often German based. The population of Wisconsin has a large German heritage. German dishes such as Bratwurst are common. Regional favorites also include frozen custard.

Milwaukee General Mitchell International Airport is situated ten minutes south of Milwaukee city and linked by rail and bus routes. The Dane County Regional Airport is located ten minutes northeast of central Madison. There are several car ferries in the state. One is between Milwaukee, Wisconsin, and Muskegon, Michigan. Another is between Manitowoc, Wisconsin, and Ludington, Michigan. Amtrak offers rail services across Wisconsin connecting major cities. The main long-distance route, the Empire Builder, originates in Chicago and links Milwaukee with four other Wisconsin cities and towns - Columbus, Portage Wisconsin Dells, Tomah and La Crosse - on its way to Seattle. Bus companies also run services along major interstates, linking the state’s major cities and towns. The Greyhound bus company follows the I-43, US 45 and I-90 among other interstates, connecting cities including Kenosha, La Crosse and Milwaukee.