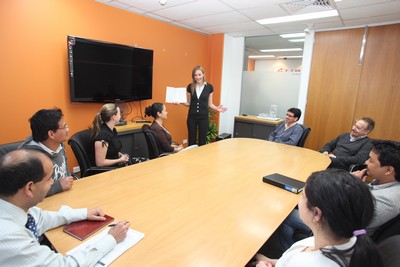 This business centre has several office suites set up and ready for lease. We have 1-2 person, 3-4 person and 4+ person offices within the centre that come fully furnshied,and filled with support serv... 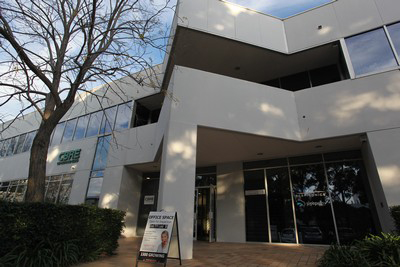 A serviced office from us is a total office solution, providing all the services your business needs to perform at its best. We take care of all the time consuming office management issues, leaving yo... 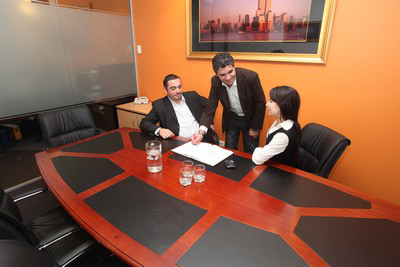 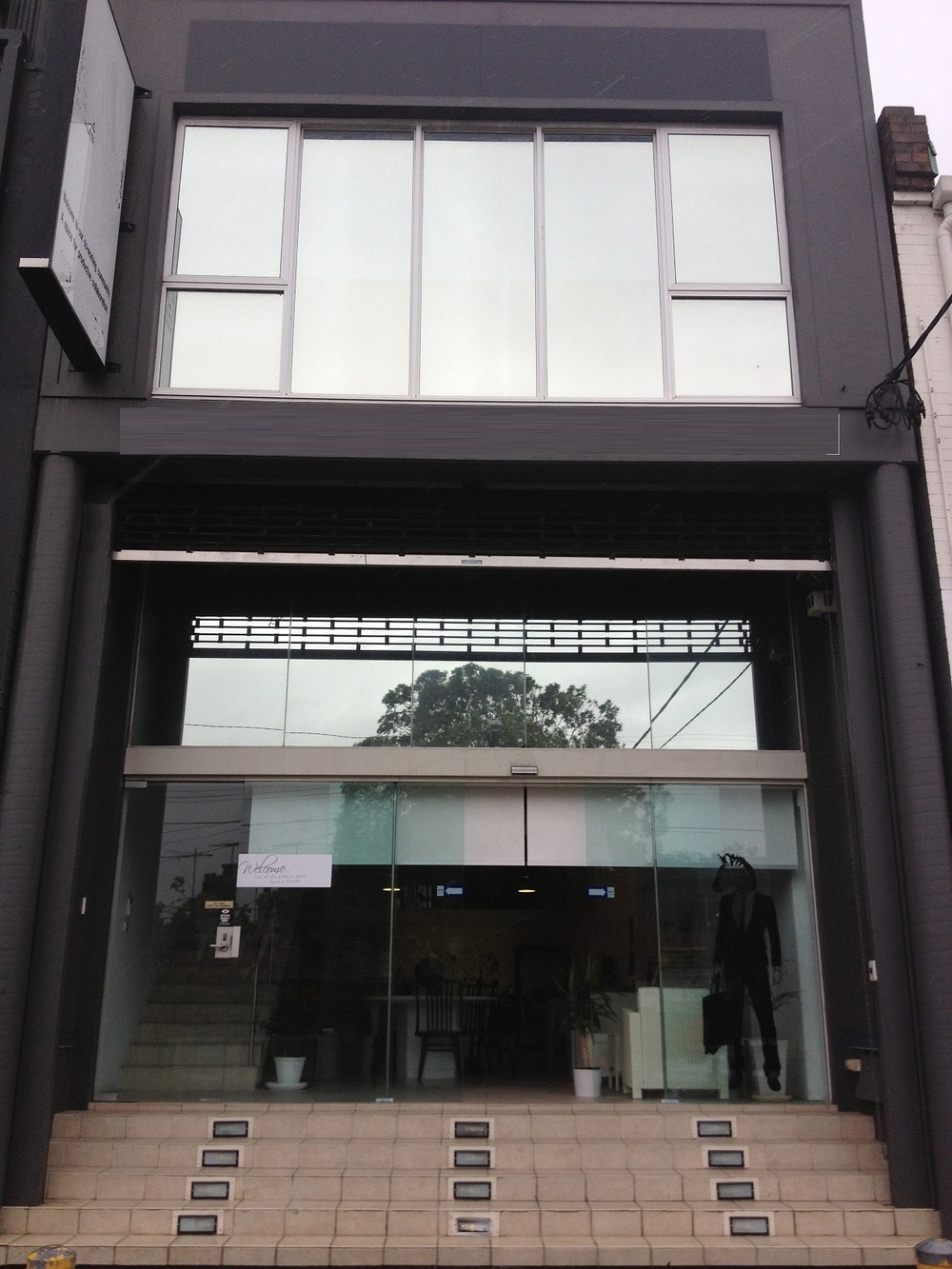 We offers ultra modern and refreshingly unique office space to meet your needs. We offer both private and open-concept office space.... 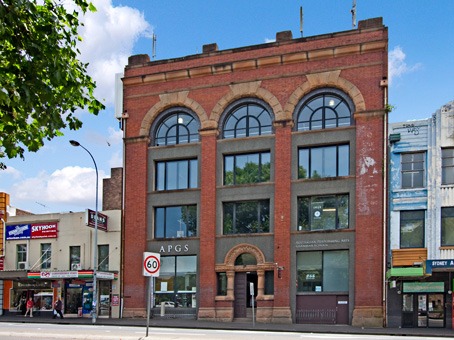 Looking for an office on the fringe of the CBD? We have the solution. Currently, we have 1-2 person and 2-3 person offices available for lease within our Broadway business centre. Our receptionist i... 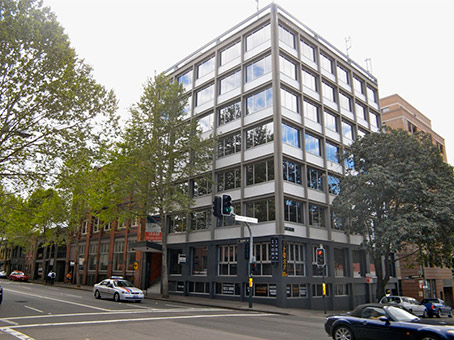 Serviced offices in Ultimo occupy a popular business centre, which is ideally located in a prominent corner of Sydney’s thriving Ultimo district. The business centre occupies the top two floors of a s... 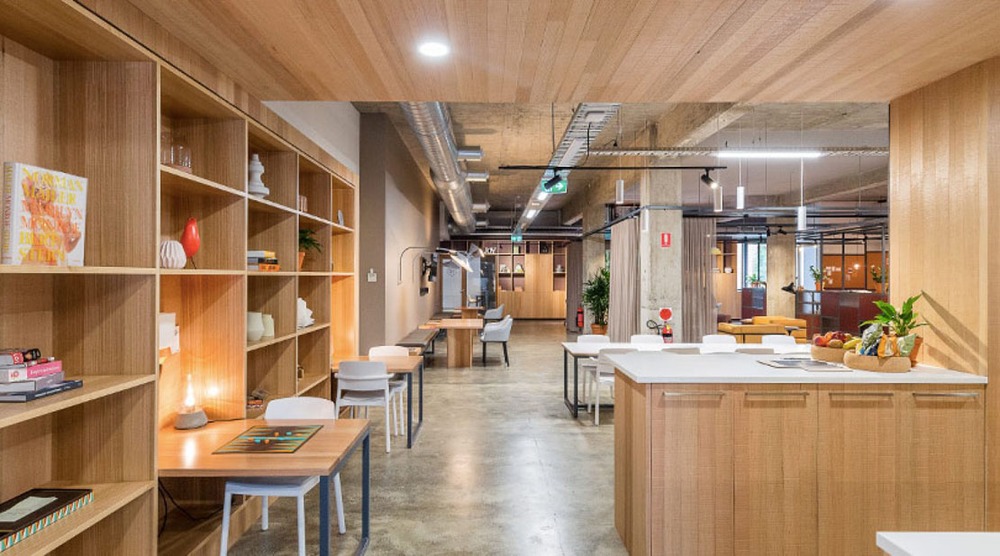 This contemporary and unique working environment is located in the bustling inner-city suburb of Surry Hills, just 2km from the Sydney CBD. The creative, vibrant workspace is perfectly positioned in t... 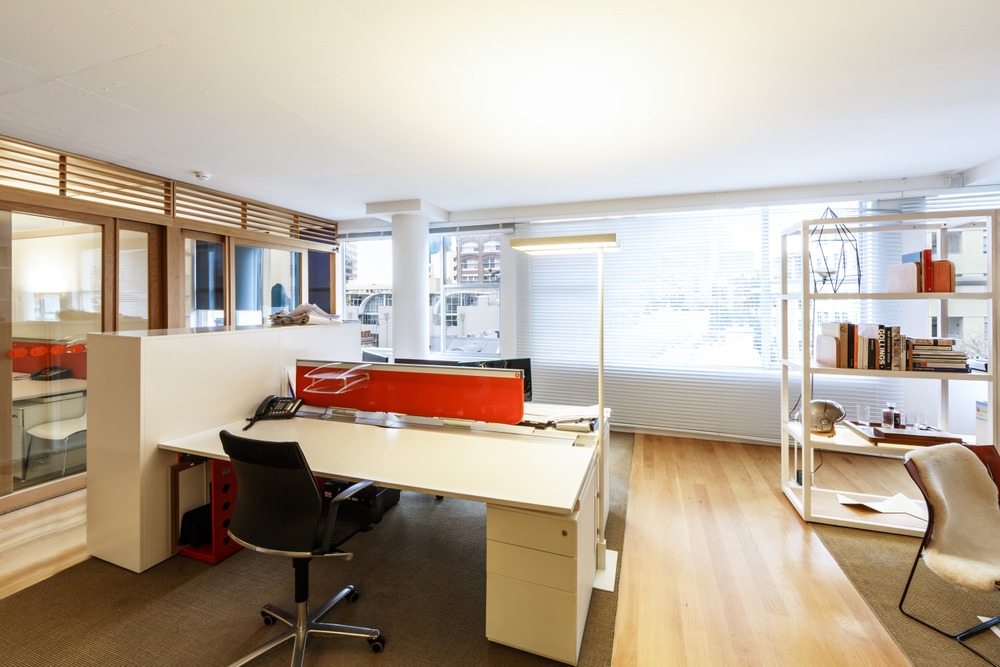 Provides a complete business solution for your company - architecturally designed, each office suite and workstation is air-conditioned and boasts cutting edge furnishings and technology. Parking is r... 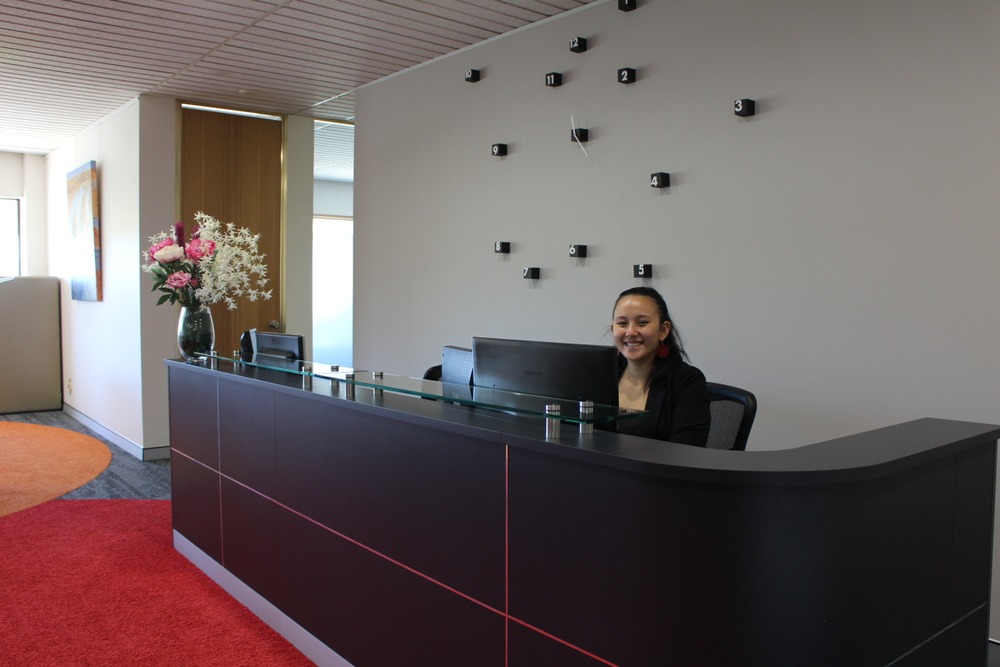 Edgecliff Business Centre is located close to Sydney CBD and directly above Edgecliff Railway station. The Centre has 65 offices and co work spaces plus a business lounge and 2 breakout areas. A gro...

Miranda is a suburb located 24 kilometres (15 miles) south of the Sydney central business district in the Australian state of New South Wales. Miranda is part of the Sutherland Shire.

Miranda features a mix of residential and commercial space. Miranda’s Westfield shopping centre is one of the largest in Australia and the 4th largest in Sydney. This centre has almost 400 retail outlets including stores such as Michael Hill Jeweller, Fone Zone, Lowes Menswear, David Jones, Myer, Woolworths, Franklins, and Big W. There are other shopping options and areas dedicated to office space within the suburb of Miranda.

Located nearby in Sydney is one sight that shouldn’t be missed. The Rocks is the historic site of the first European settlement in Australia. This landmark has a great view of the harbour, and offers a glimpse at the nation’s colourful history. At The Rocks you will find several restored buildings that date from Sydney’s colonial days. There is a maze of original, cobblestone lanes leading to over 170 eclectic shops, vibrant cafes, and restaurants run by some of Sydney’s best chefs. Dining options in Miranda include Tasty Tandoori Indian Restaurant, Seri Nonya, Boulangerie de France, and Man Lin Wah. Elena’s Kitchen is a well-known and enjoyed eatery in the area, a family run business serving modern Mediterranean cuisine in a comfortable and relaxed atmosphere.

The closest major airport to Miranda is the Sydney Kingsford Smith Airport. This airport is 16 km (10 miles) from the suburb. Sydney’s public transportation system includes commuter rail, bus, ferry, light rail, and a tourist oriented monorail. The Miranda railway station is on the Cronulla branch of the Illawarra line on the CityRail network. The railway station offers easy access to Cronulla Beach by train. There are several options for bus service between Sydney and Miranda.