Office Space for Rent in Guadalajara 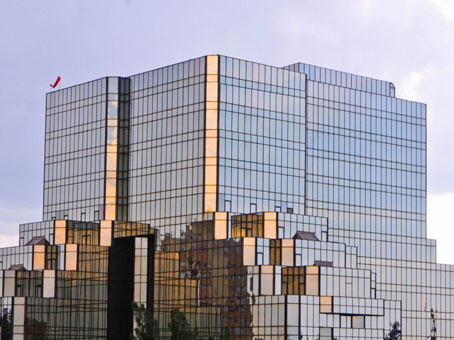 | Ref 16710 This new corporate business center is located on Union Avenue, in the heart of Guadalajara's "Zona Rosa". It is in close proximity to almost every major avenue in the area allowing for countless netwo... 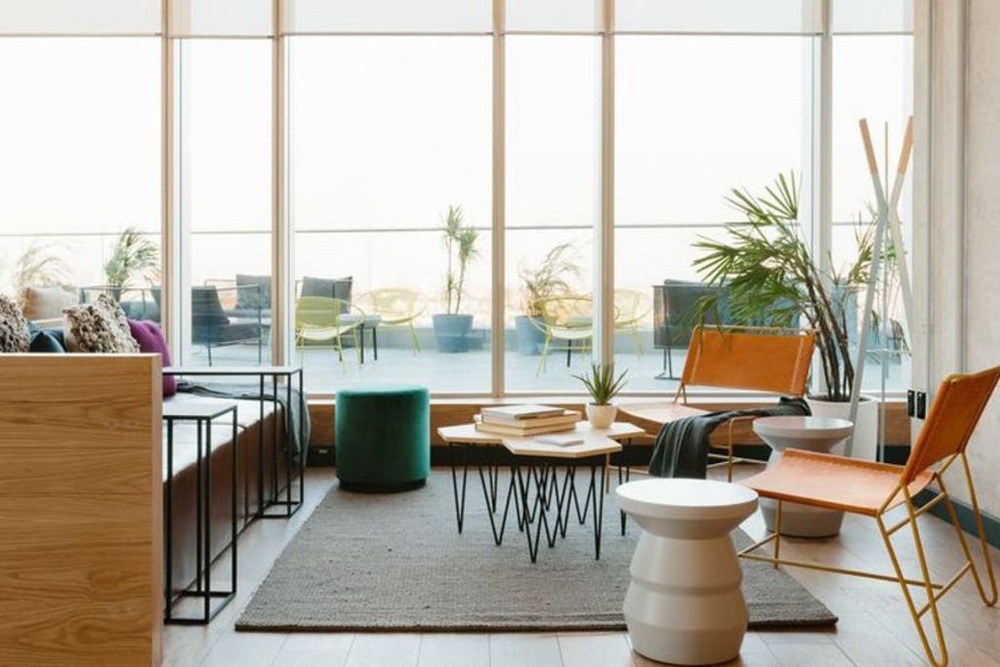 | Ref 28717 Surrounded by the city’s bustling financial district where industry leaders of all kinds call home, our shared office near Guadalajara Country Club sets you up for success whether you’re starting a ne... 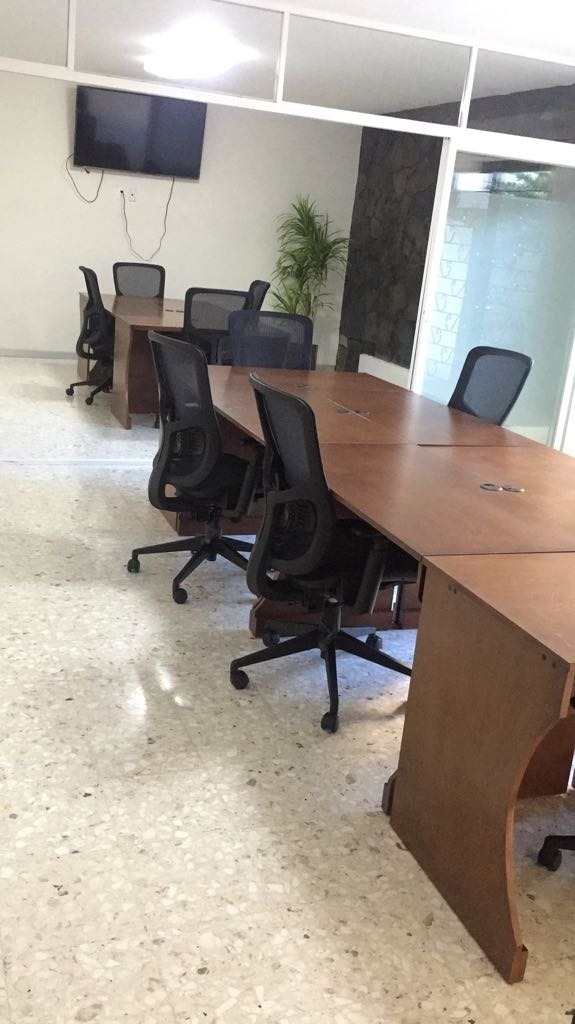 | Ref 55403 we offer you more than a workspace, comfort, quality service, a work network where boosting your business is key for us and thus, as a whole, impacting stronger and stronger economically and socially ...
Call
for rates and availability
More info Quick enquiry 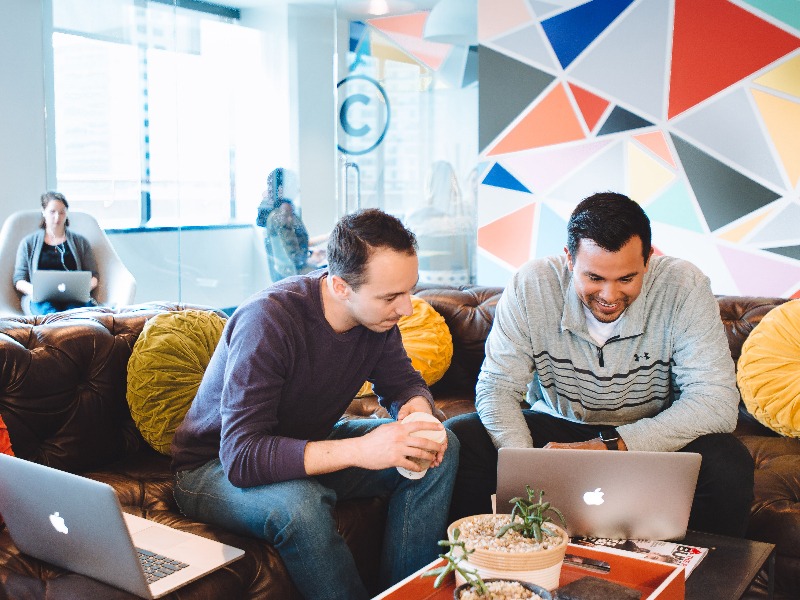 | Ref 26370 Creativity and innovation are trademarks of the Guadalajara region, and this vibrant office space in Midtown Jalisco is no exception. Teams of all sizes will appreciate our five floors of beautifully ... 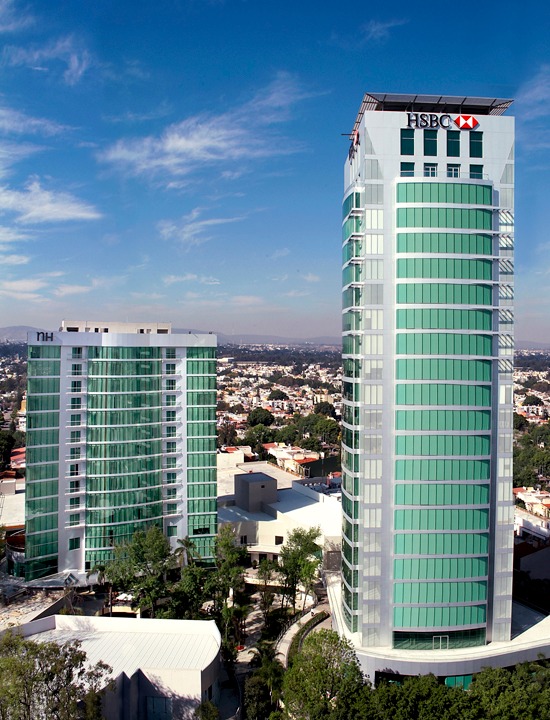 | Ref 13169 With the backing of almost two decades of history, we stand out for our leadership in the field, customer service and innovation in our business centers. From our very origins, we are a company rooted... 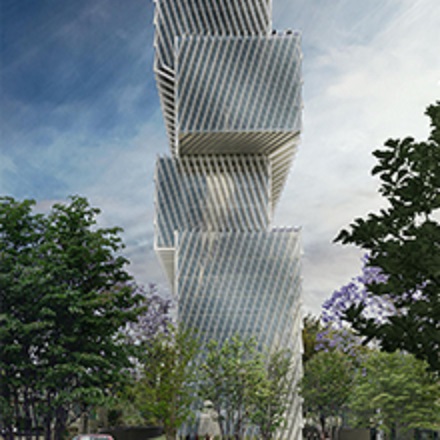 | Ref 18251 Strategically located on Av Americas, colony County Club Guadalajara, Jalisco, Mexico 44610, in the heart of the financial district of Guadalajara.Torre Américas is a modern building that is designed ... 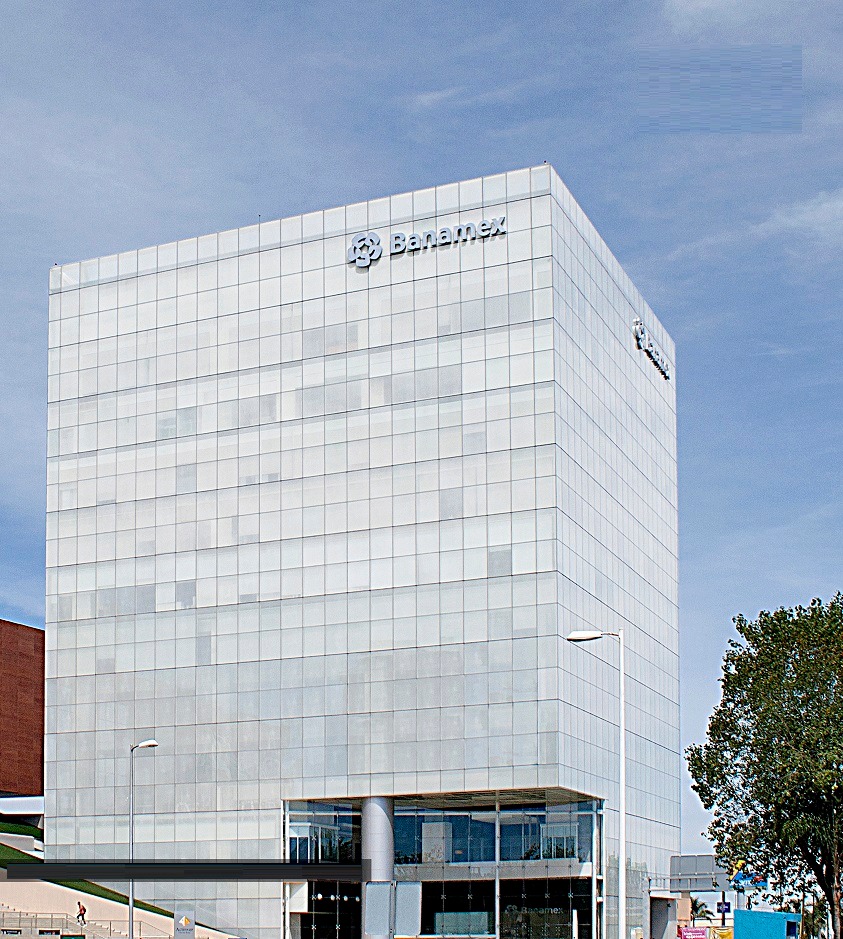 | Ref 18250 “Andares Corporativo Patria” is a corporate building located at the heart of Plaza Andares, one of the most important real estate developments of the country and already considered a reference icon wi...
Call
for rates and availability
More info Quick enquiry 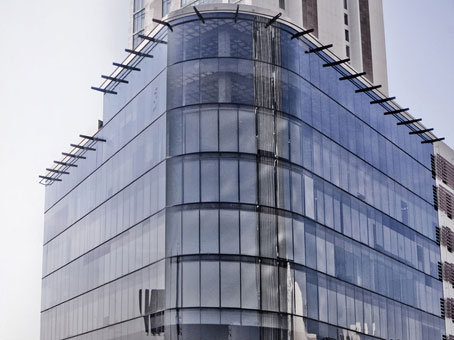 | Ref 16215 Situated in the most exclusive area in Guadalajara this business centre is conveniently located with easy access to Andares Shopping Center, the Mexico Plaza Hotel, restaurants and entertainment....
Call
for rates and availability
More info Quick enquiry

There are many things to see and do in Guadalajara. Many of the historic landmarks of the city are located in Centro Historico. One of these landmarks is Guadalajara Cathedral, which dates from the mid 1500s. The cathedral’s architecture is an eclectic mix of Gothic, Neoclassical, and Palladian. A unique opportunity is to visit Glorieta Chapalita on a Sunday, for the neighbourhood local artist’s show and local dog parade. Another option is the Guadalajara Zoo, which offers animals, a safari ride, and fabulous views of the Barranca de Oblatos. There are many dining options in Guadalajara, include Goa, La Rinconada – where you will find traditional Mexican cuisine and live Mariachi performances, La Chata, Fonda San Miguel, El Sacromonte, and TlaquePasta.

Libertador Miguel Hidalgo International Airport is located south of the city along the Guadalajara-Chapala Highway. Getting around Guadalajara can be done by bus, metro, taxi, or walking the contained central district of the city.