Office Space for Rent in Mexico 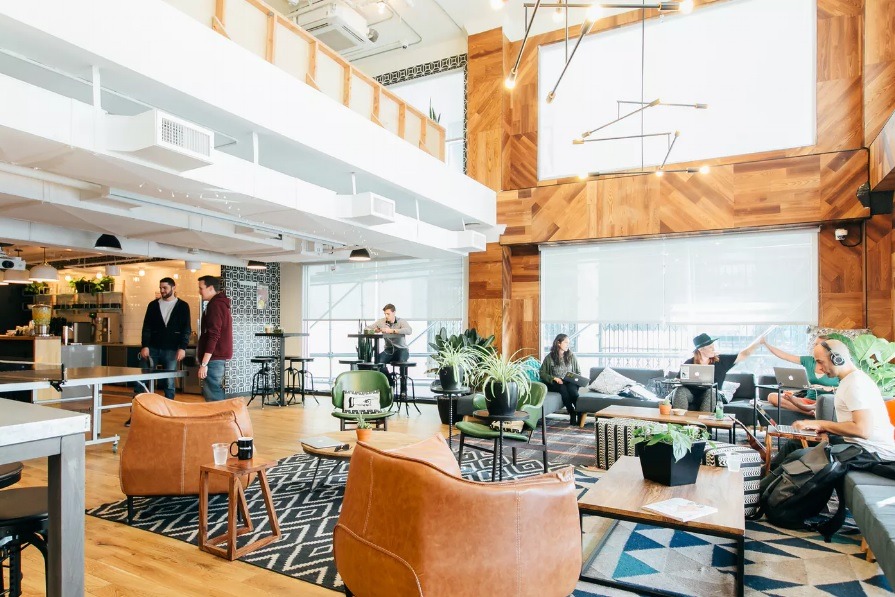 | Ref 21960 In the heart of the financial district, WeWork Reforma Latino features unique Mexico City office space. Torre Reforma Latino is one of the most iconic skyscrapers in the skyline, and four floors of it... 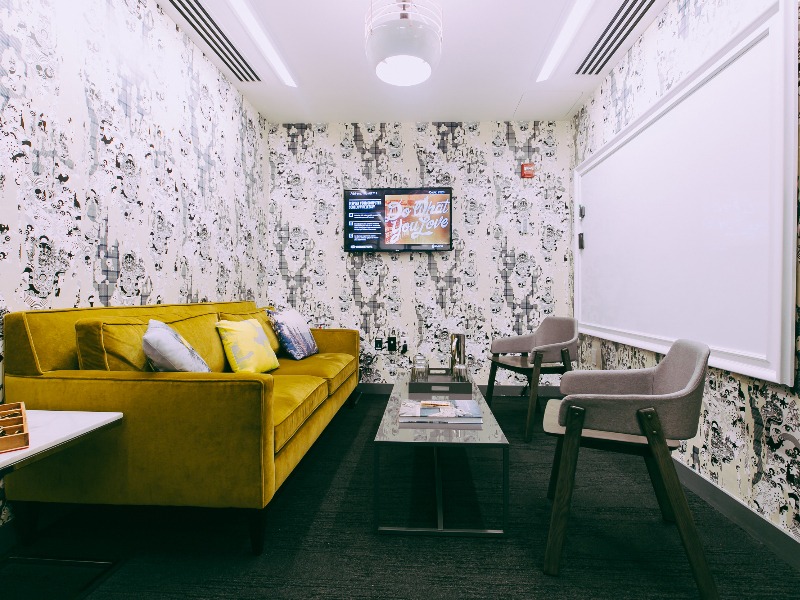 | Ref 26365 A global network of workspaces where companies grow together. At this convenient address, discover floors of coworking and private offices that cater to needs you did'nt even know you had. Our spaces ... 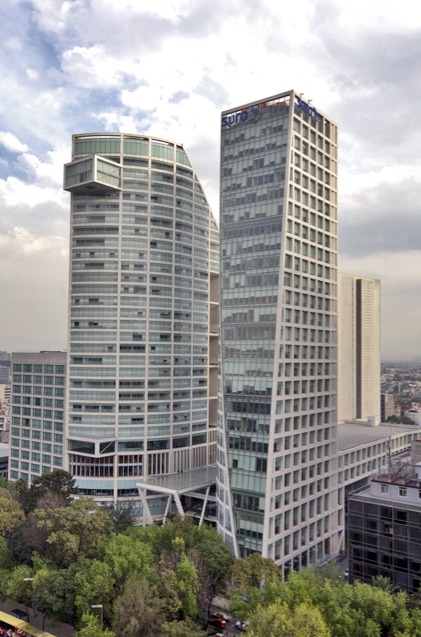 | Ref 15464 IOS Offices Reforma 222 offers serviced offices, fully furnished, ready-to-use, executive suites for rental, with a professional staff at your service. This centre is part of a breathtaking corporativ... 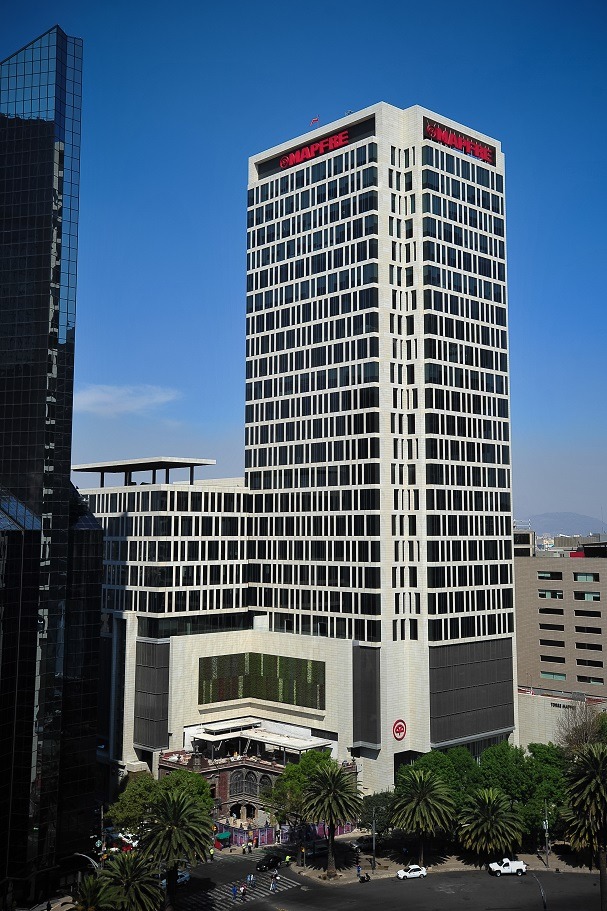 | Ref 18232 Torre Mapfre is located at the heart of Mexico City’s financial district in Paseo de la Reforma, right in front of the Glorieta de la Palma and aside to the Mexican Stock Exchange building.As part of ... 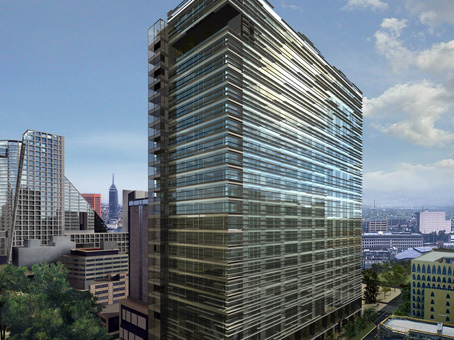 | Ref 16199 The business center is located on the 17th floor of a brand new Class AAA office building. The office tower faces Reforma Avenue with unparallel views of Reforma and Mexico city. Reforma Trade Zone is... 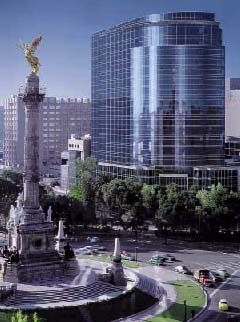 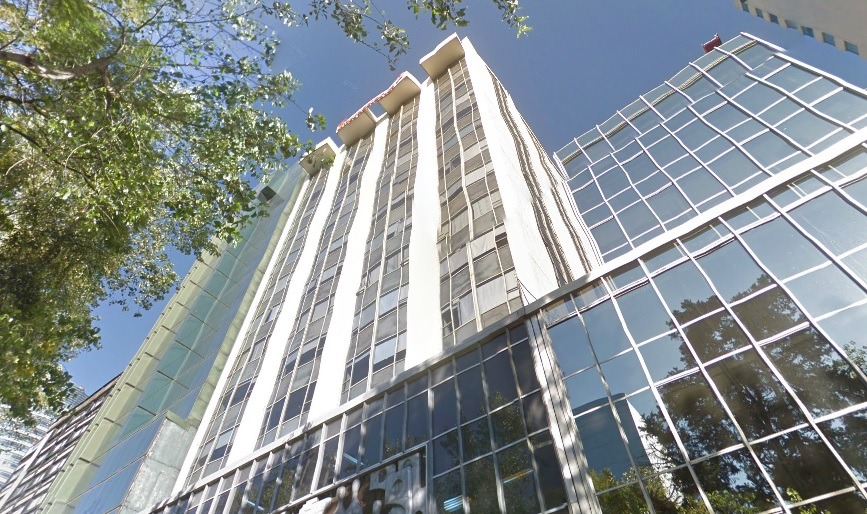 | Ref 17630 This functional business center comprises executive suites in Mexico, on an excellent located on Paseo de la Reforma. This area is one of the most important business districts in the city, with many m... 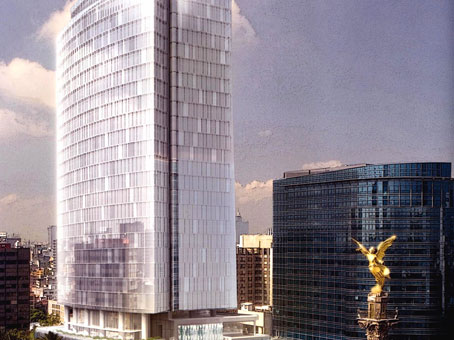 | Ref 16201 The Reforma business center is located in a postmodernist 32-story tower situated on a prominent corner in front of the Angel de la Independencia, the most important monument in Mexico City. From its ... 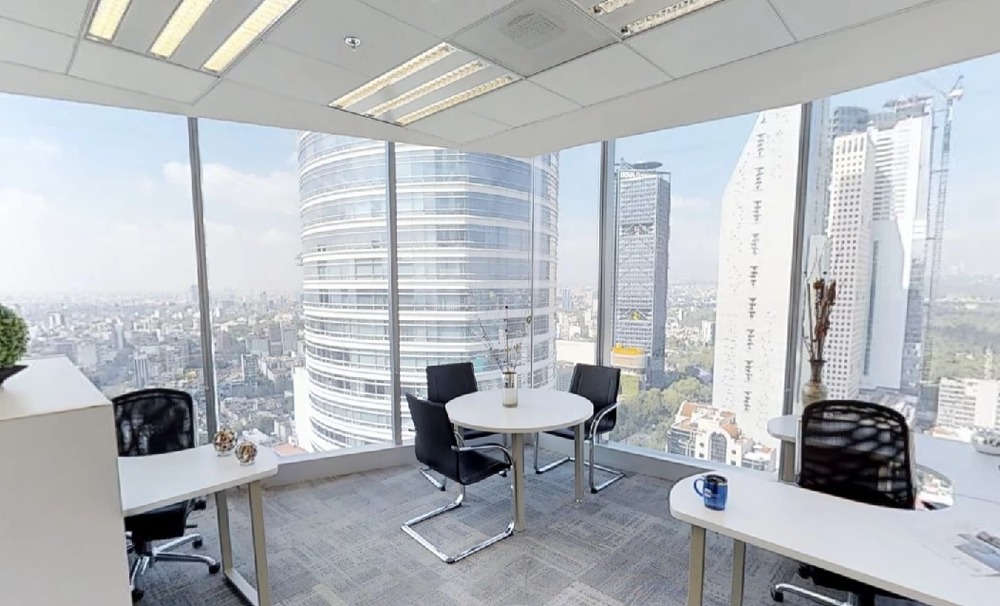 | Ref 19982 Our Torre Diana center is located in an office building Class A + in the central business area of the city and therefore the most desirable office location; near the corner of Paseo de la Reforma Aven... 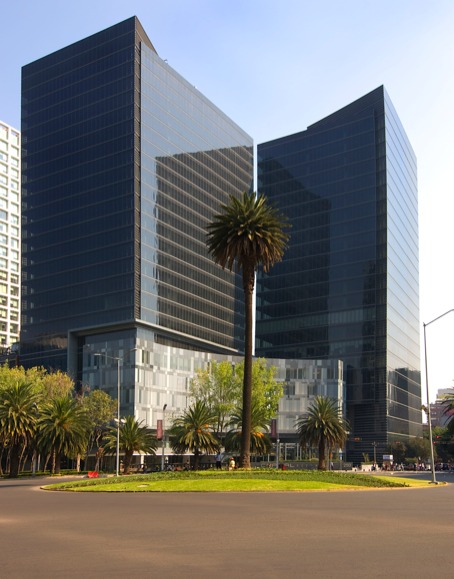 Officially the United Mexican States, this is a country in North America. It is bordered by the United States of America, the Pacific Ocean, Guatemala, Belize, the Caribbean Sea, and the Gulf of Mexico. Mexico is made up of 31 states, and the capital Mexico City, which is also a Federal District.

Mexico’s economy is based on oil, industrial exports, manufactured goods, electronics, heavy industry, agriculture, construction, banking, and financial services. This country is the largest North American auto-producing nation, with General Motors, Ford, Chrysler, Volkswagen, Nissan, Mastretta, and local DINA, all having plants in Mexico. There are many options for serviced offices in Mexico.

There are many things to see and do in Mexico. There are coastal locations with many beaches, and activities including scuba diving, swimming, parasailing, and shopping. There are many ruins to explore, including the Mayan Ruins of Tulum. Mexican cuisine has various regional offerings, but one thing is true throughout the country, corn is the main ingredient. Every meal is served with hot tortillas, flattened and fried cornmeal. Tacos, hot tortillas topped with beef, pork, or fish are common in all areas. As are tamales, corn-husk wrapped cornmeal laced with various spicy sauces. Quesadillas, fried tortillas filled with cheese and sometimes chicken or beef, are also popular.